Las Vegas, NV,. (October 2, 2018) – The League, an invite-only dating app designed for aspiring power couples, has selected 500 Las Vegas users (out of over 3,000 on the Las Vegas waitlist) as its ‘Founding Class’. This cohort will finally able to use The League to find other ambitious singles when The League goes live in Las Vegas on Tuesday, October 9th 2018. 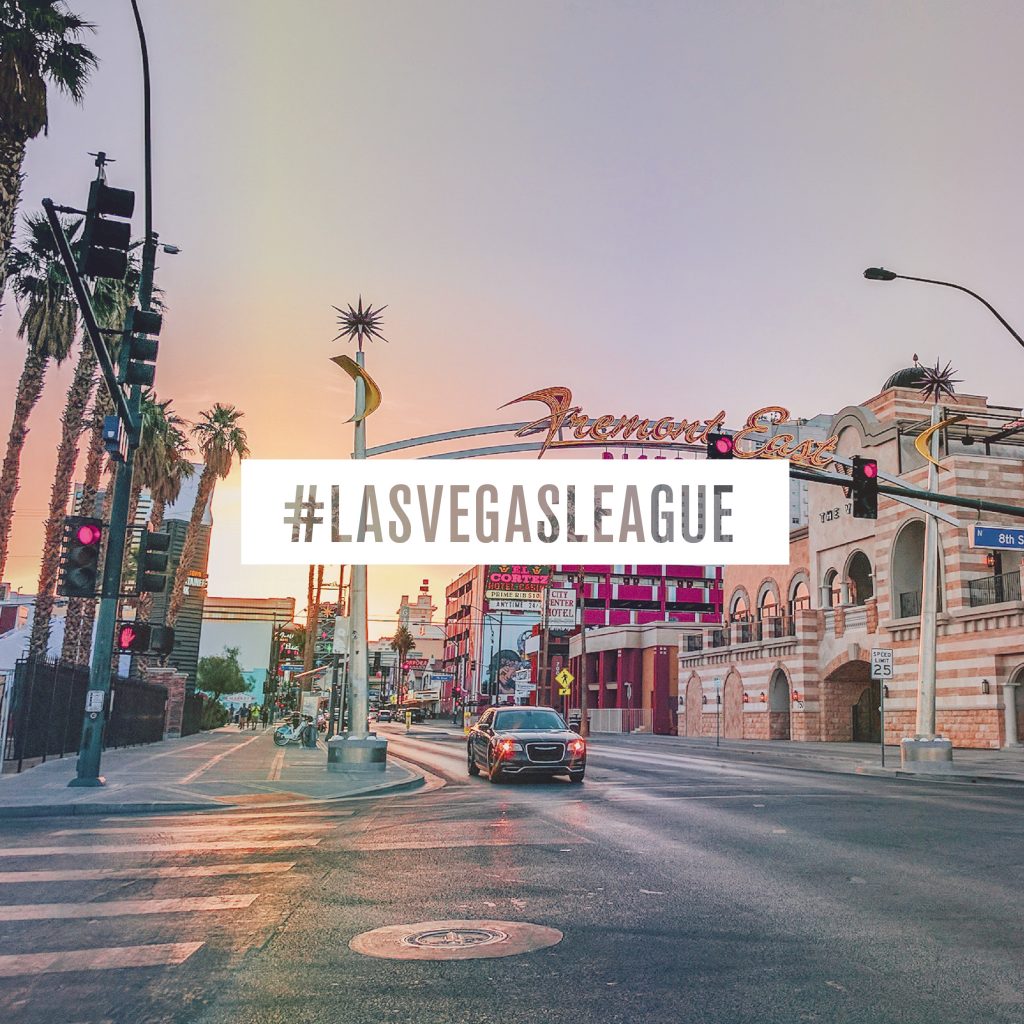 Applicants were selected based on a variety of factors: degree, education institution, professional title (or past professions), industry, number of referrals, and, finally, the number of users inside that fit preferences. Before final admission, all applicants photos were reviewed and approved by the team. While The League’s handpicked founding 500 members were each given expedited review, others who were not accepted on October 9th will have to wait on Las Vegas’ 3,000 person waitlist. For those who don’t wait in queues, standard membership will come at a price. 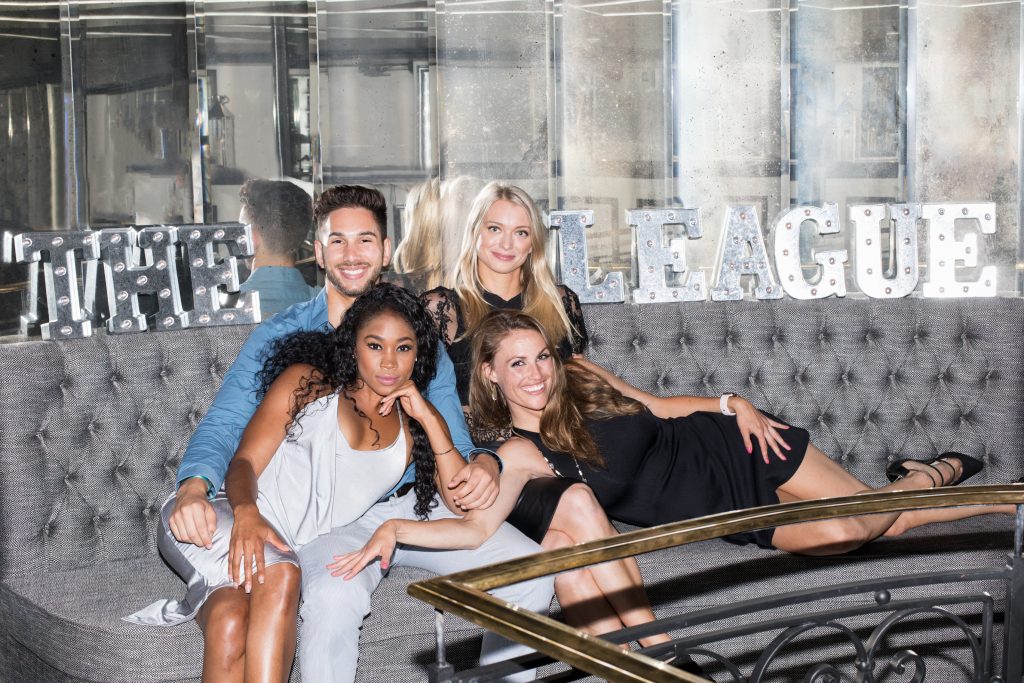 “Think of The League as a members only club, but one with a killer singles scene,” explains The League’s founder & CEO, Amanda Bradford. “We’re a community for intelligent, ambitious and high-achieving people that are looking for an equal partner.”

Launched in 2015, The League is the dating app for would-be power couples. Known for its selective admissions-based model and high-achieving community of users, The League is inspired by private members-only clubs like Soho House. The League offers its users complete privacy from friends & coworkers, more context about potential matches, and a curated community of professional singles seeking an equally ambitious and driven partner, all using data and social graphs from both Facebook and LinkedIn to fuel its proprietary algorithm. The League was founded and created by CEO Amanda Bradford who holds an MBA from Stanford and a BS in Information Systems from Carnegie Mellon. To date, The League operates in 37 cities both nationally and internationally and is available on iOS and Android. To download go to bit.ly/theleagueapp and to read more about The League, please visit, http://www.theleague.com