7 Things to Do Today

Holiday Games for the whole fam

RyRy its your Birthday!!!

Attractions for Your Family in Melbourne 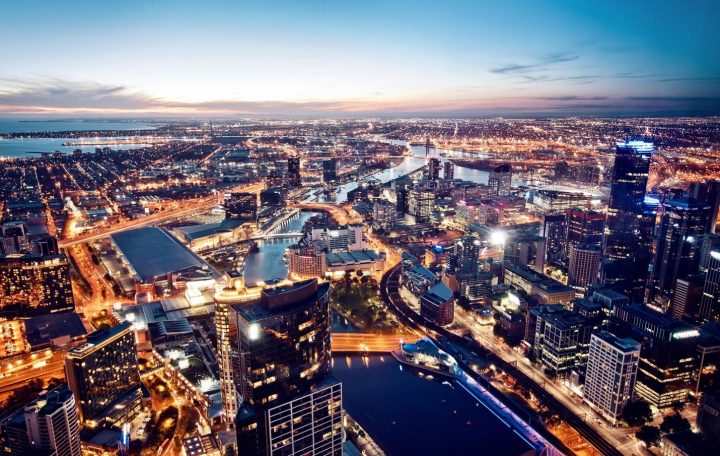 Melbourne is often cited as an ideal city for families to live in and lots are available with easy access to the central business district, like land for sale in Melbourne’s North.

Recognised by The Economist Intelligence Unit as one of the world’s most liveable cities since 2011, Melbourne boasts a diverse community, is a hotspot for top educational institutions and has a lower cost of living compared to other cities in Australia. It also has popular places for family activities near and within the central business district.

Australia’s only national museum for film, video games, digital culture and art is in the heart of Melbourne at Federation Square. The museum hosts various exhibitions that show museum-goers the history of film and behind-the-scenes footage of certain films, as well as workshops on how to create comics.

Located 5 km away from the heart of the central business district, Collingwood Children’s Farm is a place for a leisurely stroll or a family picnic. Children can also milk the cows, feed the chicken or ride ponies. Meals are available at Collingwood’s Farm Café, where meals are made from fresh ingredients. The farm is open every day of the year except during winter solstice.

Eureka Tower opened as the second tallest all-residential building in the world, surpassed by Q1 Tower in Gold Coast City. The skydeck located on Floor 88 is a 38-second elevator ride. Once at the top, visitors will get a bird’s-eye view of the city. Finders and binoculars are available to help locate Melbourne’s landmarks.

Luna Park opened in 1912 and is one of the world’s oldest existing amusement parks. It has rides for all ages, from carousels to roller coasters. Its main attraction is the Scenic Railway Roller Coaster, a wooden roller coaster that requires a brakeman to stand in the middle of the train. Entry to the park is free, though passes must be purchased to gain access to rides.

Situated in the Carlton Gardens, the Melbourne Museum has exhibits where families can learn about Victoria’s natural environment, culture and history. The museum has a Children’s Gallery, where babies to five-year-olds can explore the area using hands-on and play-based learning. Children can dig for fossils, explore the discovery garden and dance at the ‘camouflage disco.’

Melbourne Zoo is a little over than 4 km away from the central business district, giving visitors a chance to see over 300 different species from around the world. Zoo visitors can see elephants, tigers, as well as koalas and kangaroos in an Australian bush setting. There are also interactive exhibits designed especially for kids that discuss animal facts and saving wildlife.

During its operations between 1842 and 1929, the Old Melbourne Gaol held and executed Australia’s most notorious prisoners, including bushranger Ned Kelly. Despite the gloomy nature of the museum, it is an ideal place for visitors to learn about Melbourne’s history. The live watch-house tour may also be scary for some children, as visitors will be locked in a cell for a few minutes.

Melbourne has several attractions to offer, such as museums, zoos and amusement parks. Families living in nearby suburbs can have fun with their loved ones without travelling far from their area. Family is our only link to the past and bridge to the future.

To all my American friends, Happy Thanksgiving.

I love Thanksgiving because of being together with family and friends.

I’m thankful for my family, friends, heydoyou fam, and all the opportunities I have been blessed with this year. I am thankful for all the people that I have lost because my life has been better for knowing you for that short time. 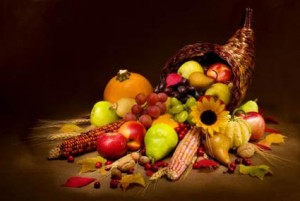 Anybody who knows me knows I think about the holidays wayyyy in advance. I love gifts and picking them for loved ones. Here are some titles from Ubisoft for those who love music, dancing and family fun!

Just Dance 3 – Available on all platforms on October 11th

From new songs to new modes, Just Dance is back in 2011 to make you dance to even crazier choreographies.  Whether you are here for the dancing, the work out or the singing … there is something for everyone. Whatever the occasion, Just Dance 3 will guarantee that you won’t stop having fun with your friends.

Featuring 25 timeless songs, including “Dancing Queen,” “Mamma Mia,” “Fernando,” “Waterloo,” and “Take A Chance On Me,” ABBA You Can Dance invites you to hit the dance floor and relive the golden era of pop music with one of world’s biggest music sensations. Dance with up to four players or sing along; ABBA You Can Dance is unforgettable fun for friends and family of every generation.

2. Slouching. Ladies and Gents stand up tall and strengthen your core muscles. Do not slouch anywhere, not even on the toilet or sitting on your bed.

3. Rolling Your Eyes. This is a big one for me, as I get annoyed easily. What can I say, I’m an aries. *shrugs*. Don’t roll your eyes at me.

4. Texting, emailing, bbming. PICK UP THE DAMN PHONE AND CALL THE PERSON! BETTER YET GO TO THEIR PLACE AND SEE THEM FACE TO FACE!!! Damn technology.

5. The headphones that block out the entire WORLD! Talk to someone on the train, bus, or on the street. Hey you never know that person can become your best friend.!!!!

7. Procrastinating. Start planning things and get them done. Get a great friend who will push you to accomplish this. 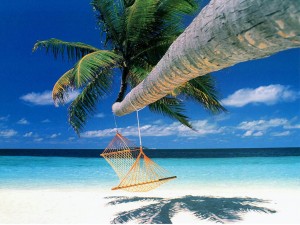 What other things are on your to do list for today?? 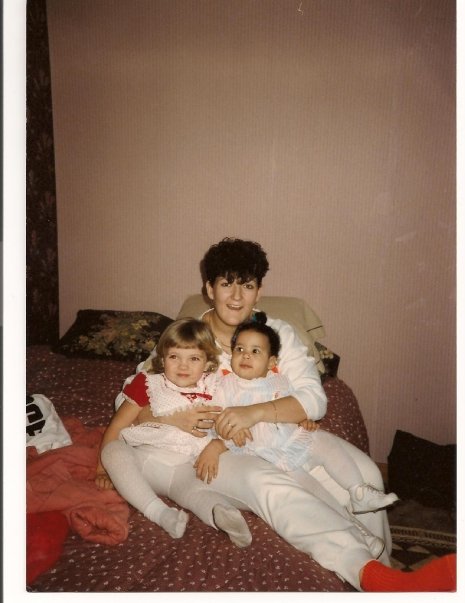 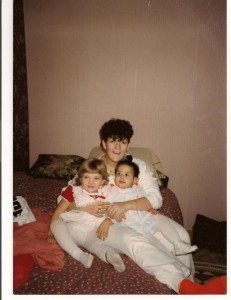 This is a photo of my Mum, my cousin RyRy & myself when I was about… 9 months old! My cousin has been one of my greatest loves in life, there for any and every thing a girl could ever need, far exceeding her duties and doing so with so much swagg.

Happy 29th Birthday to you woman!