Christmas is certainly feels different this year and 2020 is almost over. We love the Santa in a Snow Globe story because it honestly explains why this year is different and how to still hold onto the Christmas Magic!  Santa in a Snow Globe by A.H. Edelman was inspired by to write Santa in a Snow Globe [October 2020, paperback, hardcover, and
ebook], the first illustrated children’s book to offer parents, caregivers, and children a starting
point to talk about life’s new realities—explained straightforwardly by Santa—complete with
timeless advice, beautiful inclusive illustrations, and a big dose of Christmas cheer.  Since Niko is still a toddler and the whole Santa concept is quite new to him anyways – this book was perfect for that! The author is also a mom of two and she was inspired to write her story when she saw a story about protecting Santas from COVID-19 in the newspaper.

“The president of the International Brotherhood of the Real Bearded Santas—yes, it’s a real trade group—mentioned how they would explain to kids this year that Santa would need to sit behind some type of barrier,” Edelman says. “Evidently Santa is in a high-risk group: many have diabetes, are overweight, and elderly.”

Edelman thought about how, in 2020, children have had to adapt to new holiday traditions and celebrations nearly all year long. “Kids already couldn’t celebrate Easter, they sat out most of the summer and Halloween. They’re really going to want to see Santa for Christmas, or at least be assured he’s still coming,” she adds.
Going beyond mask-wearing and social distancing, Santa in a Snow Globe also touches on issues the world is facing today, including climate change and protests. However, Edelman’s Santa still shares a positive message of hope and the importance of appreciating the simpler things in life.

Continues Edelman, “As a parent myself, I can understand people asking, is this really the news we want to share with our children? And my answer is, ‘Yes, we have to!’ They already know something is up. But the fact is I’m also an optimist. I’m a grown Jewish woman who believes in Santa and happy endings. So, of course, Santa will show up on Christmas Eve, but before he does, he has a few words to say about what he sees happening in the world and what matters most.”  We met our ‘quarantine Santa’ at Bass Pro Shops this year and Niko and his friends thought he was just another fish in the tank 😀 This beautiful story is for sure a new classic in the making and marks year 2020 as a very important year.

I’ll tell you a secret,
it’s not just about stuff.
It’s being thankful for the little things
and smiling when it’s tough.

About the Author
A.H. Edelman is the author of The Little Black Dress and Manless in Montclair. And, yes, she
still believes in Santa. She lives in Montclair, NJ.

About the Illustrator
Serge Srećko Gall, originally from Zagreb, Croatia, is a painter and illustrator whose work has
appeared in publications including The New York Times, Esquire, and The New Yorker. He lives
in Hillsdale, NY and is currently working on his autobiographical graphic novel.
Santa in a Snow Globe is available now in hardcover, paperback and ebook at
SantainaSnowGlobe.com, Amazon, Barnes and Noble, and wherever books are sold. 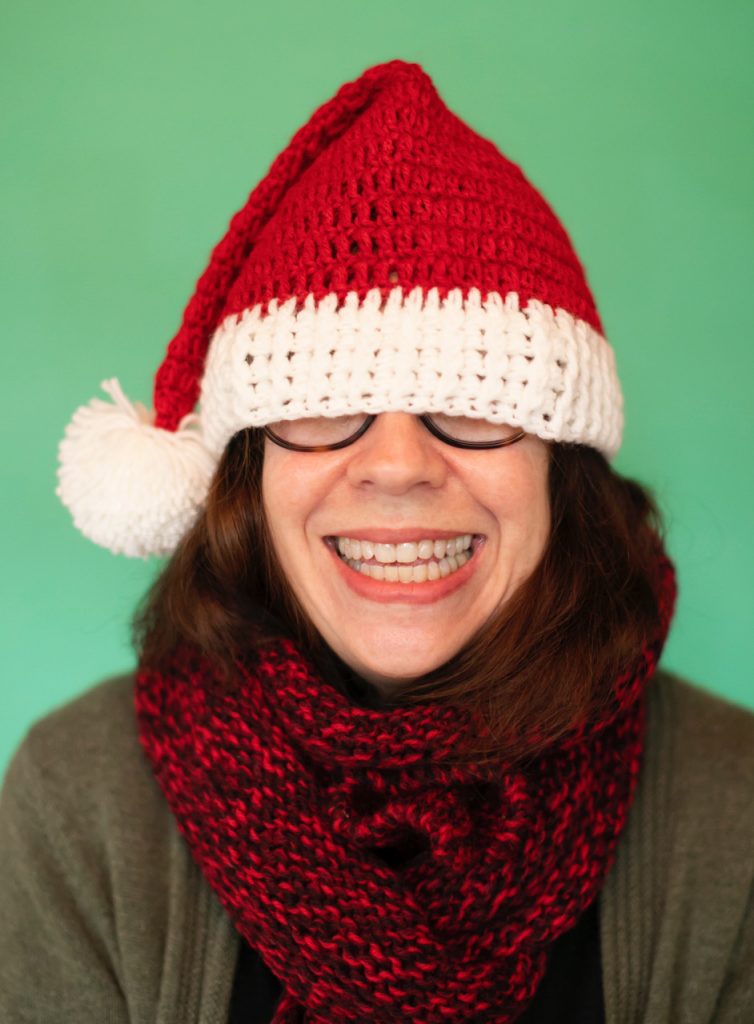 Is Imodium Safe for Dogs?