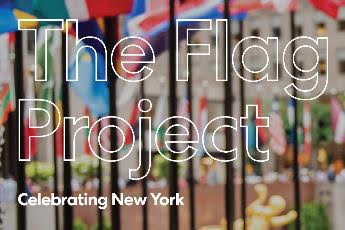 ALL 193 FLAGS SURROUNDING THE RINK AT ROCKEFELLER CENTER

DESIGNED BY THE PUBLIC AND ACCLAIMED ARTISTS INCLUDING

“The Flag Project,” Rockefeller Center’s new public art initiative featuring 193 newly-designed flags showcasing New Yorkers’ love for their City that will be flown from the iconic flagpoles surrounding The Rink at Rockefeller Center (located between 49th-50thStreets and 5th– 6th Avenues, Manhattan), will open to the public on Saturday, August 1st。 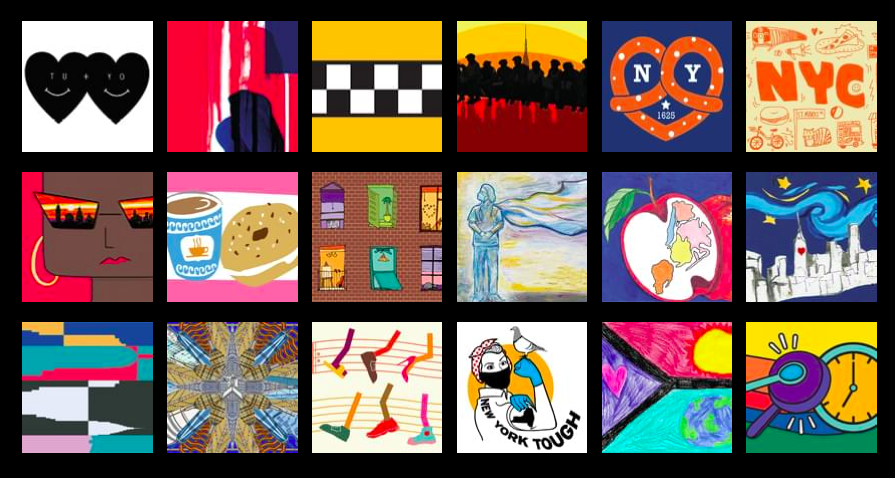 The Flag Project is free, outdoor exhibition that is open to the public, does not require tickets, and can be viewed at any time. Created by Tishman Speyer in an effort to unite and celebrate community during the early phases of the Covid-19 pandemic, The Flag Project invited New Yorkers to show their love for their city and submit their own artworks celebrating New York City: its diverse culture, vibrant energy, strength, and resiliency. Each winning design was produced into an 8-foot by 5-foot flag. 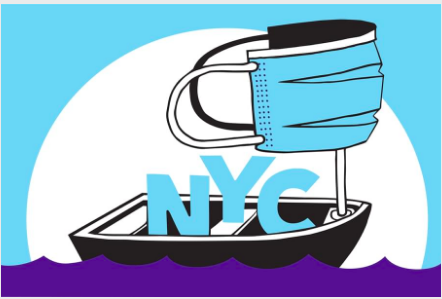 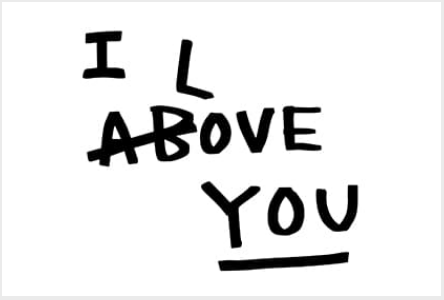 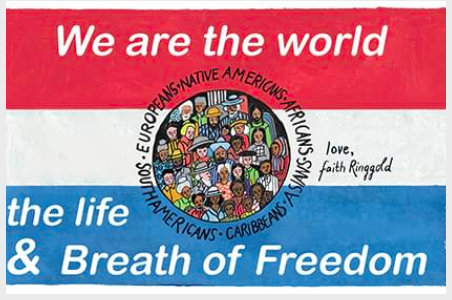 For most of the year, the flags surrounding the Rink at Rockefeller Center represent the nations recognized by the United Nations. For special occasions, all of the flags are uniform, such as American flags on the Fourth of July, rainbow flags during the annual Pride celebration, and silver and gold flags during the holiday season.

About Tishman Speyer (tishmanspeyer.com)
Tishman Speyer is a leading owner, developer, operator and fund manager of first-class real estate in 27 key markets across the United States, Europe, Asia and Latin America. Tishman Speyer’s visionary leadership team and on-the-ground experts are unparalleled in their ability to foster innovation, anticipate global and local needs, and cultivate new initiatives, such as Zo and Studio, which focus on the well-being of the people who inhabit its buildings. Founded in 1978, Tishman Speyer develops, builds and manages premier office, residential and retail spaces for industry-leading tenants, as well as state-of-the-art life science centers through its Breakthrough Properties venture. Tishman Speyer has acquired, developed, and operated a portfolio, valued at approximately $97 billion (US) and totaling 184 million square feet across 420 properties, that incorporates such iconic projects as Rockefeller Center in New York City, The Springs in Shanghai, TaunusTurm in Frankfurt, and the Mission Rock neighborhood currently being realized in San Francisco. 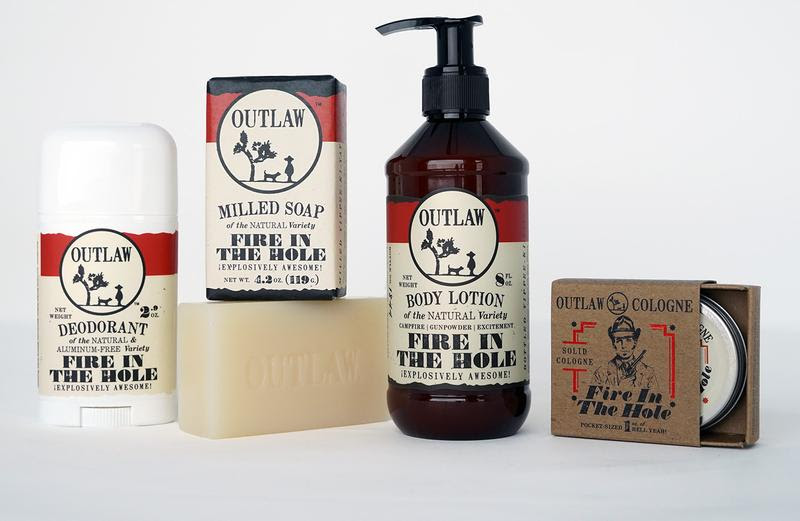 In the wild and woody foothills of the Sierra Nevada mountains, a small but diligent band of outlaws forge soaps, lotions, colognes, and other products so powerfully awesome they could change your LIFE.

Outlaw Soaps a company for adventurous people, by adventurous people. They live like the products they make: they love campfire, whiskey, and ill-advised explosions… standing a little too close, but being sure to wear fire-proof clothes.

We know there’s a time for quiet conversations and a time for asking your friend to hold your beer because you’ve got a great idea. (note: it’s never a great idea… and that’s why there’s YouTube) 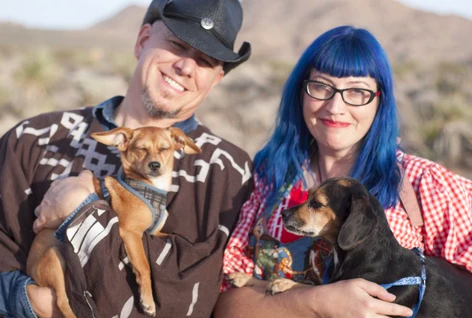 The founders, Russ and Danielle have built a business around what they find fun and interesting. It’s not for everyone… They get a lot of bruises in the regular course of life. Their hair is usually a mess and they probably have dirty fingernails. 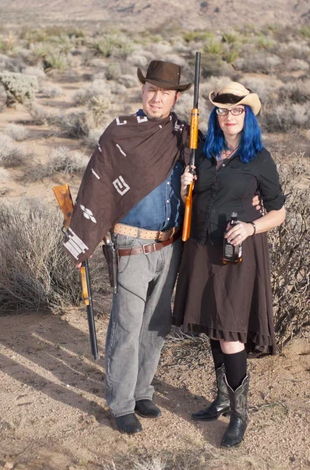 But it’s their life, and it’s pretty darn fun. If that sounds fun to you (or someone you know), you’ll probably like their products. If not, well, there are a million other companies for you, and that’s totally fine. No hard feelings.

This personal care purveyor puts the “Yippee Ki Yay” back in your day with soap, lotion, body wash, deodorant, solid cologne, and more; all made in the USA. Outlaw creates the scent profiles that help you get down with your bad self. Get rodeo-ready with scents like Fire in the Hole, Blazing Saddles, and The Gambler. Individual products start at $10 and Bi-monthly subscription boxes ranging from $16-$55.  Also available at Amazon.com. 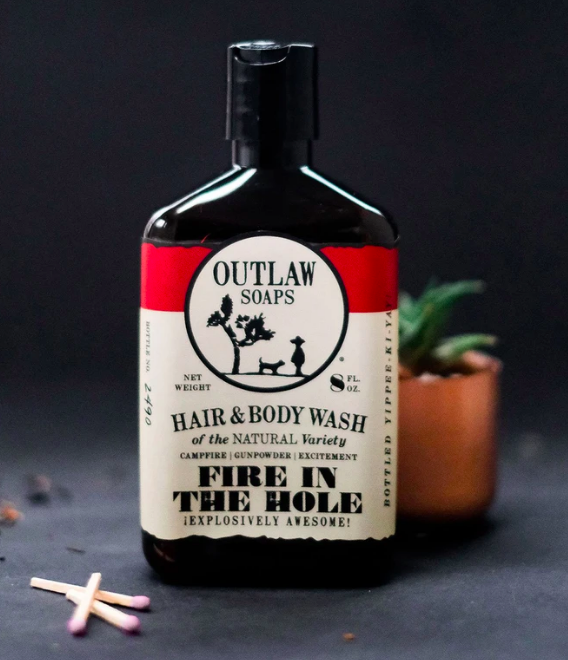 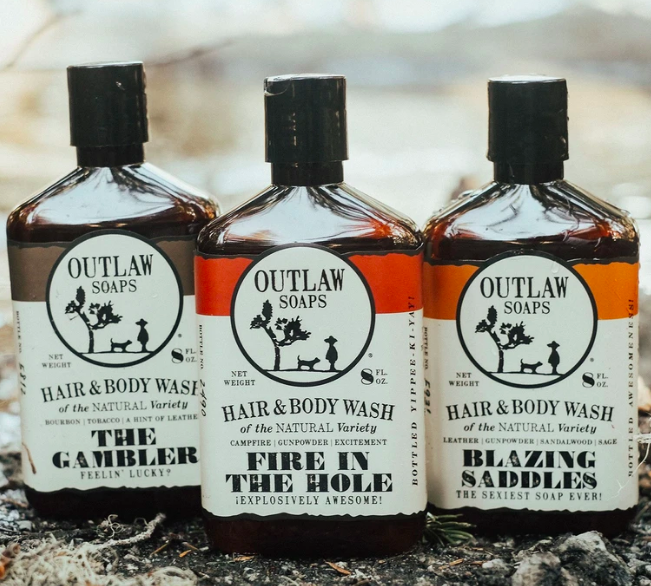 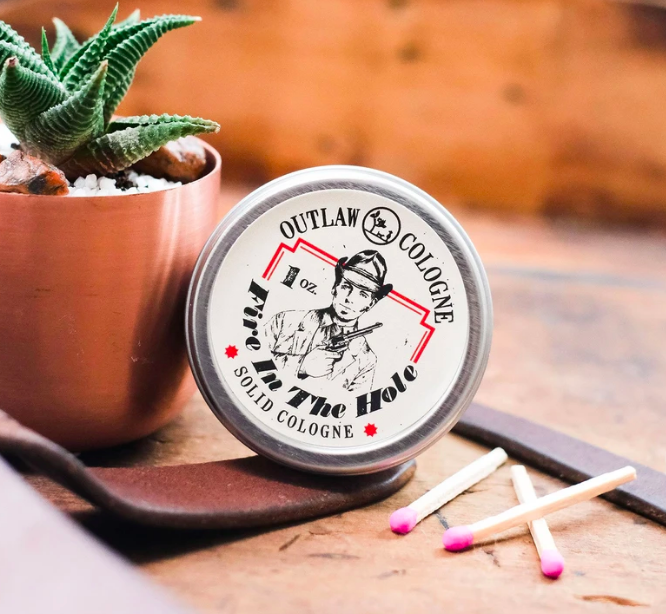 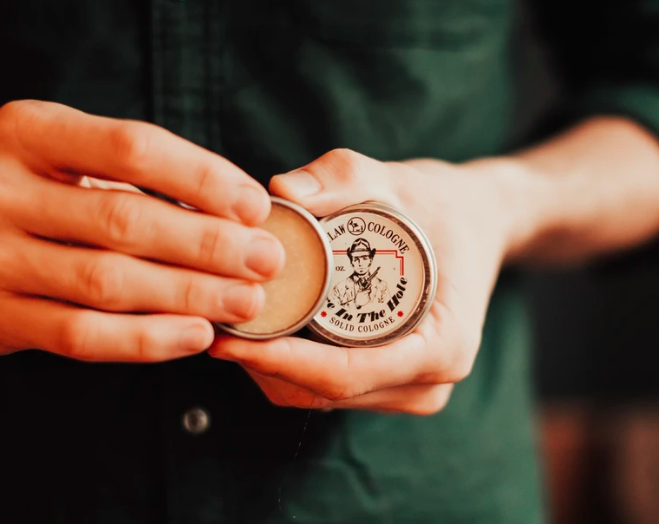 Know what that sound is? It’s the sound of beginning your amazing day layering on the gorgeous, earthy scents of campfire, whiskey, and the outdoors. Fire in the Hole Natural Campfire Body Wash and cologne let you go camping without even leaving the bathroom. (Which will remind you how much you like to go camping, and then increase the number of times you go camping.) So imbibe freely, light some fireworks and suds up with soap and sexy with cologne that smells like campfire. 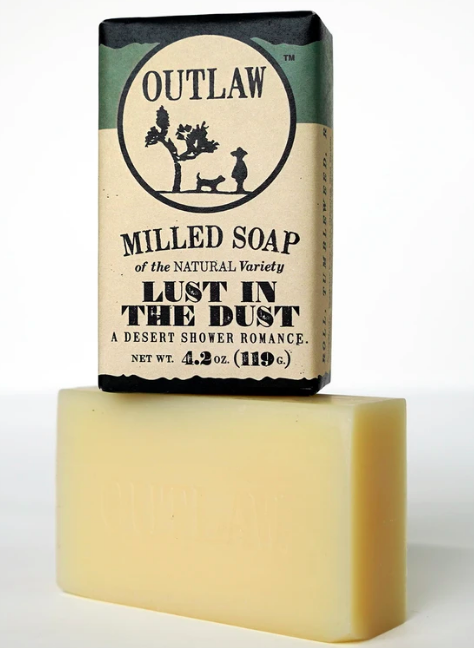 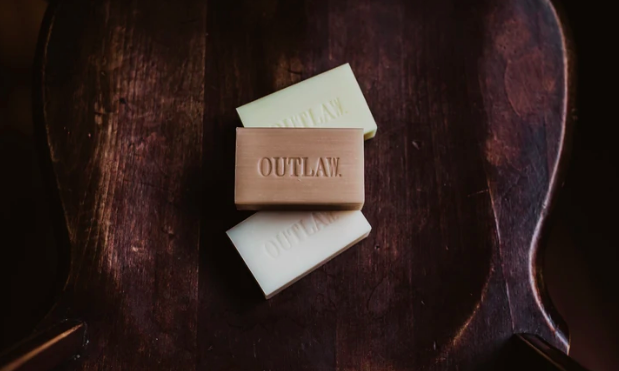 You’ve been on that lusty dusty trail for quite some time. Sometimes you ride solo, and other times you partner up. This is one of them ‘other’ times. It’s your old flame from back home, all grown up and comin’ toward, a twinkle in their eye and no ring on their finger. There are pleasantries, but you both know the deal. You’re drawn to each other like magnetized bunnies. It’s hot. Too hot. Ouch. But it’s going to happen right here, right now on the ground. 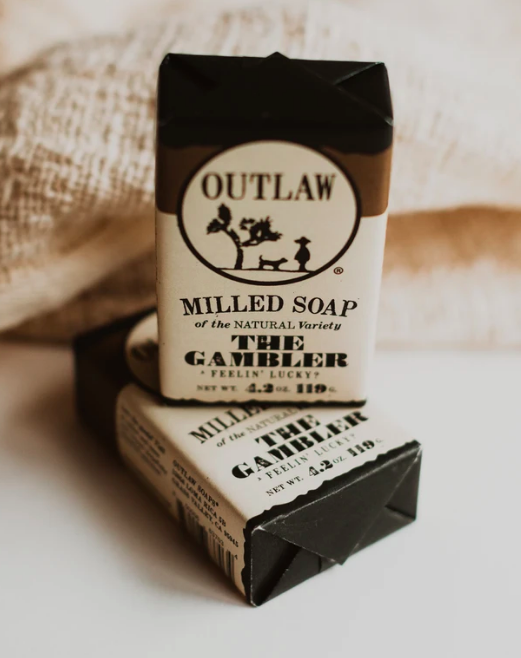 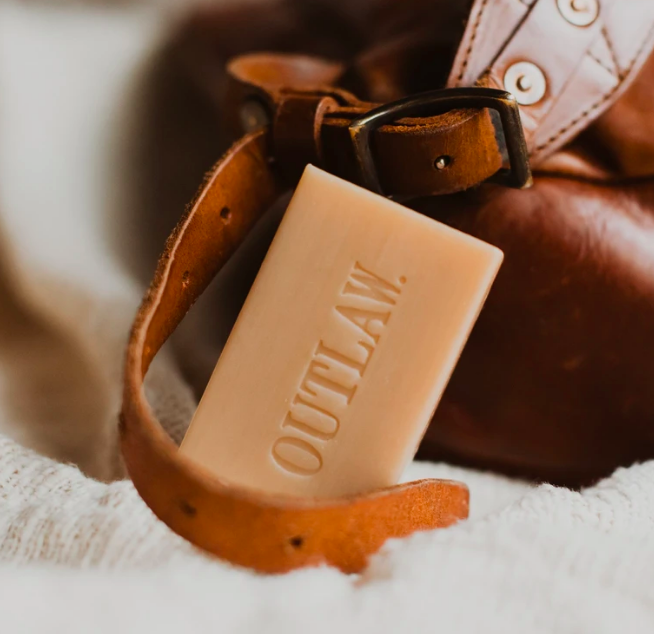 What a fricken’ amazing way to shower your morning to a brilliant start.

This isn’t any ol’ sock-ya-in-the-mouth-with-whiskey hangover cure soap, this is a smooth blend of fine bourbon whiskey mixed with rich tobacco, and finished with a smooth finish of leather.

It’s like a relaxing massage of scents, washing away your concerns and troubles of the day. It won’t make you smell like a distillery, either.

Give it a try, satisfaction 100% guaranteed that you’ll love it.

Founded on March 15, 2013, Outlaw Soaps creates personal care products for people who seek out adventure and reject a couch-bound life.

Urban Daddy wrote “If you could somehow fuse the general feel of colonial America with the general mad genius soap-mastery of Tyler Durden from Fight Club, you’d get… something really weird. Like these soaps. Which, by personal hygiene fragrance standards, are a little weird. Good weird.”

Outlaw Soaps products are available on OutlawSoaps.com, on Amazon.com, and at select retailers worldwide (check our “Where to Buy” page). Outlaw Soaps are also available in Northern California Whole Foods Markets.