Saying goodbye has never been so fun! A new party game from Big G Creative, Bye, Felicia! incorporates the pop culture phrase in a fun and fast-paced game of wild word associations. For ages 12 and up and available now at Target, the game requires players to mind meld with friends and family to guess what others are thinking.

Bye, Felicia! challenges great minds to think alike or at least guess how they think! Players have 30 seconds to list as many answers as they can before time runs out. The topics are random and range from “Foods You Eat with Ketchup” to “Bad Habits,” giving every round the potential for lots of laughs. When someone has an answer that doesn’t match another player, everyone says “Bye, Felicia!” good heartedly dismissing the person from that round of gameplay.

“Our game designer came up with a great concept that will make friends and family laugh out loud,” said Shannon Swindle, Director of Product Development, Big G Creative. “It’s all about learning how well you know the other players and guessing what they’ll think, with the added twist of a goodbye diss.”

The game’s objective is to match as many answers as possible with the other players to stay in the round the longest. Scoring tokens are collected each round and the person who collects the most tokens overall, wins the game! 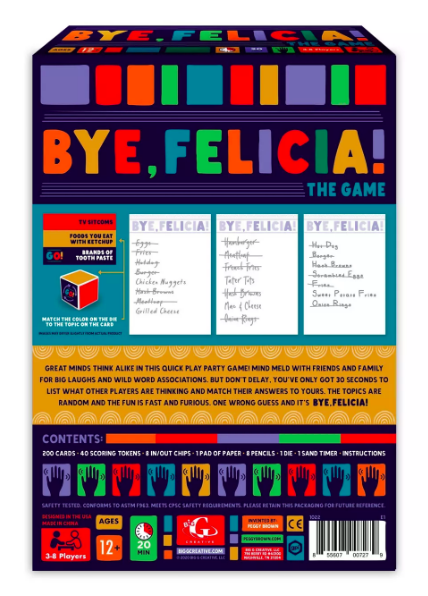 Bye, Felicia! The Game from Big G Creative hits Target stores at late June. Bye, Felicia! is a fun, fast-paced word association party game that can be played in just 20 minutes and is also fun to play over Zoom. Be prepared for lots of laughs as players try to guess what others are thinking. 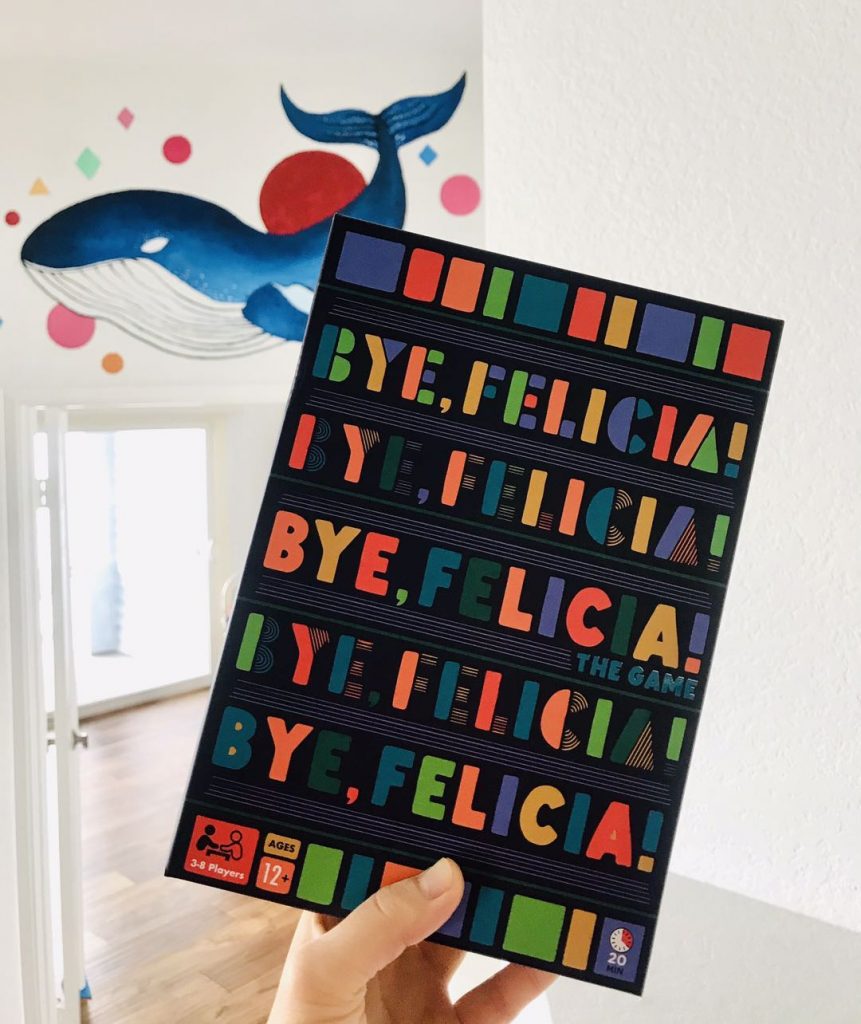 Do great minds really think alike? If not, players are good heartedly dismissed by saying, “Bye, Felicia!”  The game is for kids ages 12+ to adults, making it great for families at home. 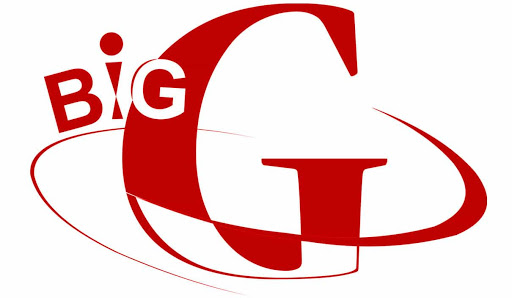 Big G Creative is a board game publisher where big ideas, big laughs and big games are a big deal. Big G Creative believes in the power of bringing people together to play, connect and create memories. Based in Nashville, Big G Creative has games for everyone including some of the best-loved properties in entertainment and pop culture. The award-winning games are available at mass market retailers nationwide and online. Come play with us!

WEST LAFAYETTE, Ind. — The COVID-19 pandemic has caused cities and counties across the country to cancel their public fireworks displays, but that doesn’t mean it’ll be a quiet Fourth of July celebration for pet owners.

As more people celebrate with their own backyard fireworks, it could mean more anxiety for dogs that are normally afraid of loud noises. Dr. Niwako Ogata, an associate professor of veterinary behavior medicine in Purdue University’s College of Veterinary Medicine, says fireworks – along with other seasonal triggers such as thunderstorms – can be overwhelming for dogs and some cats.

Ogata has the following tips for pet owners to help their furry friends cope during Independence Day celebrations:

Don’t confine your pet to small spaces when they’re stressed. Ogata says to never forcefully confine your pet in a cage or room if it is panicking as that could make its condition worse. Some pets will still react in confinement, which can result in hurting themselves.

Identify a safe space. A quiet area, such as a basement or a bedroom, can help minimize noise and visual distractions. Try to identify its favorite safe space early on so your pet can establish a positive association with the room. With more people staying in and working from home this summer, Ogata also suggests staying in the room with the pet, if possible, during the noise stimulus.

Background noise. Soft music, a television or white noise can help distract pets from outside noises.

Nonpharmaceutical options. A wraparound vest that can calm pets, anti-anxiety supplements or pheromone products can be helpful for some pets, depending on the severity of the anxiety.

Purdue University is a top public research institution developing practical solutions to today’s toughest challenges. Ranked the No. 6 Most Innovative University in the United States by U.S. News & World Report, Purdue delivers world-changing research and out-of-this-world discovery. Committed to hands-on and online, real-world learning, Purdue offers a transformative education to all. Committed to affordability and accessibility, Purdue has frozen tuition and most fees at 2012-13levels, enabling more students than ever to graduate debt-free. See how Purdue never stops in the persistent pursuit of the next giant leap at purdue.edu.

With the potential for more backyard firework displays this year, that could mean more anxiety for pets normally afraid of fireworks and other seasonal triggers, such as thunderstorms.