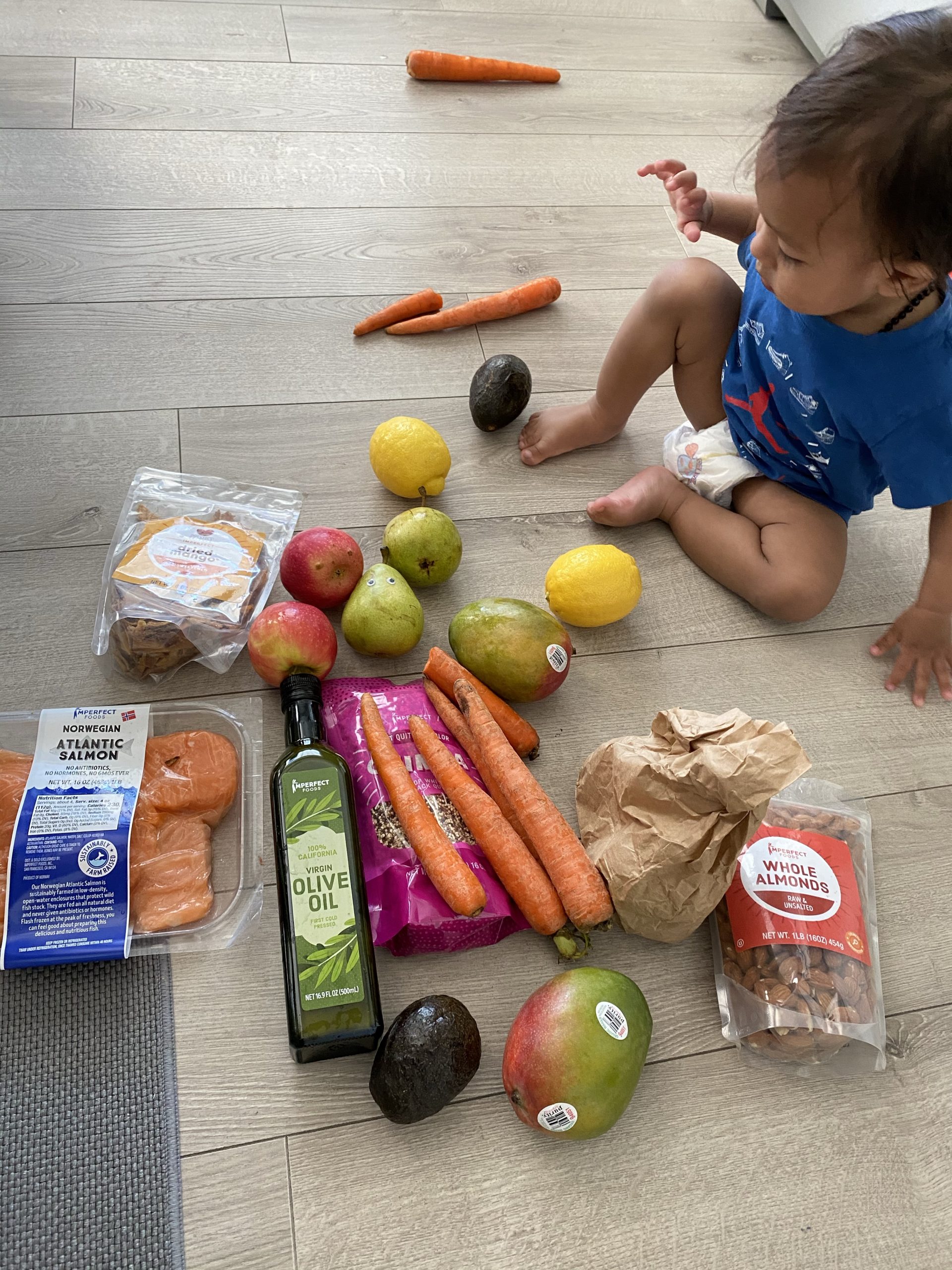 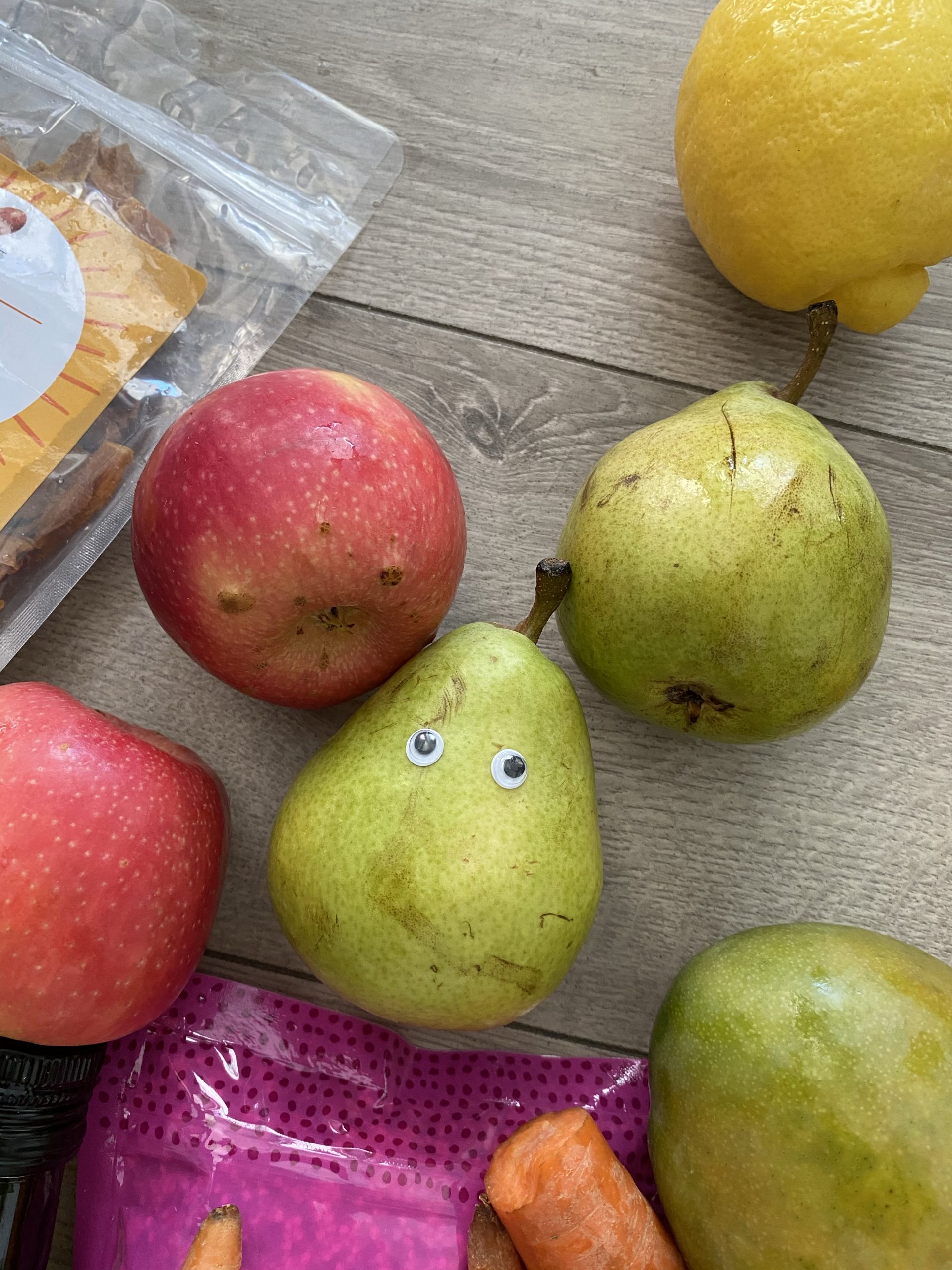 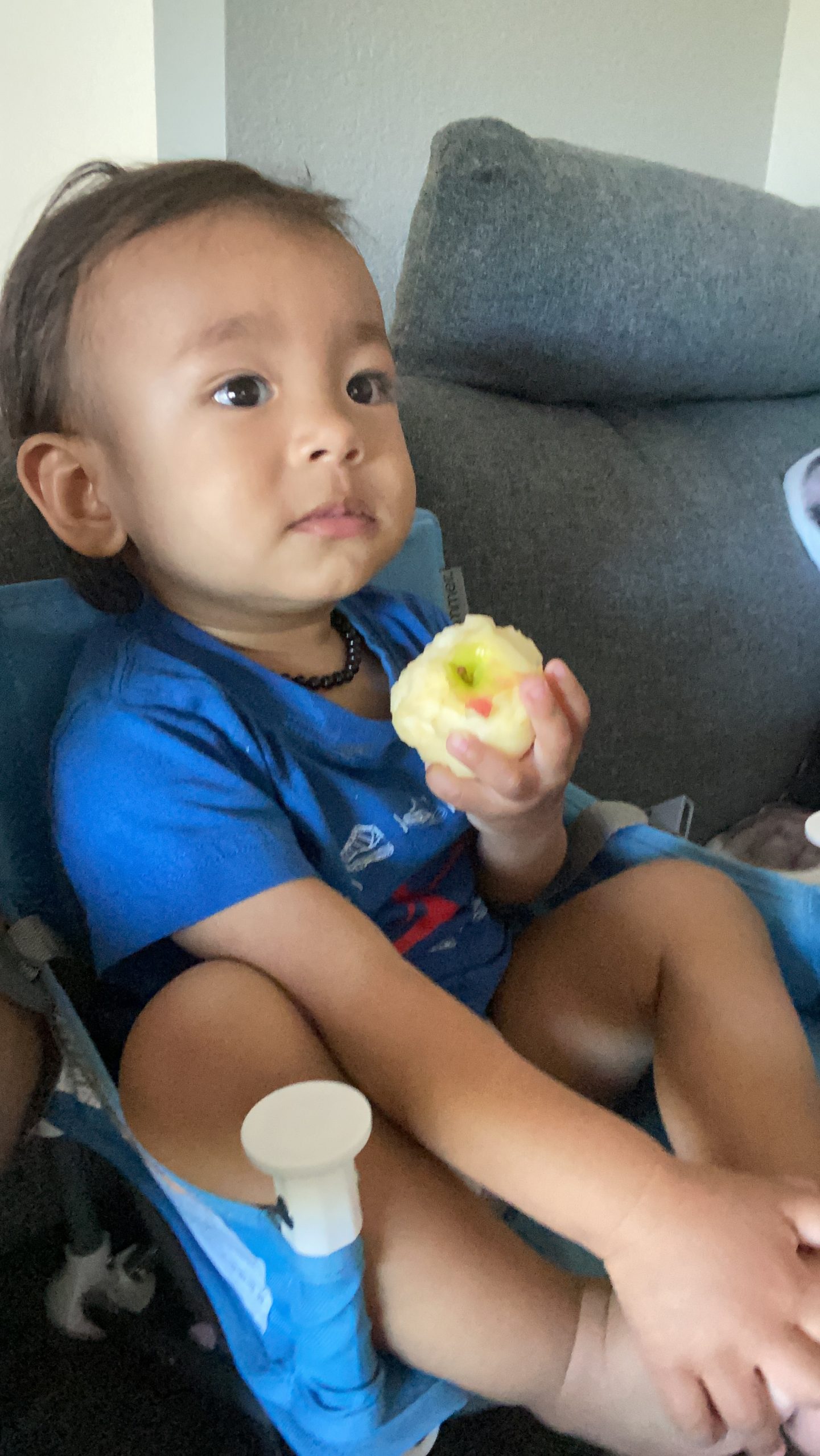 Imperfect is now serving Las Vegas, bringing affordable food to the area while expanding their efforts to fight food waste and create a better food system. 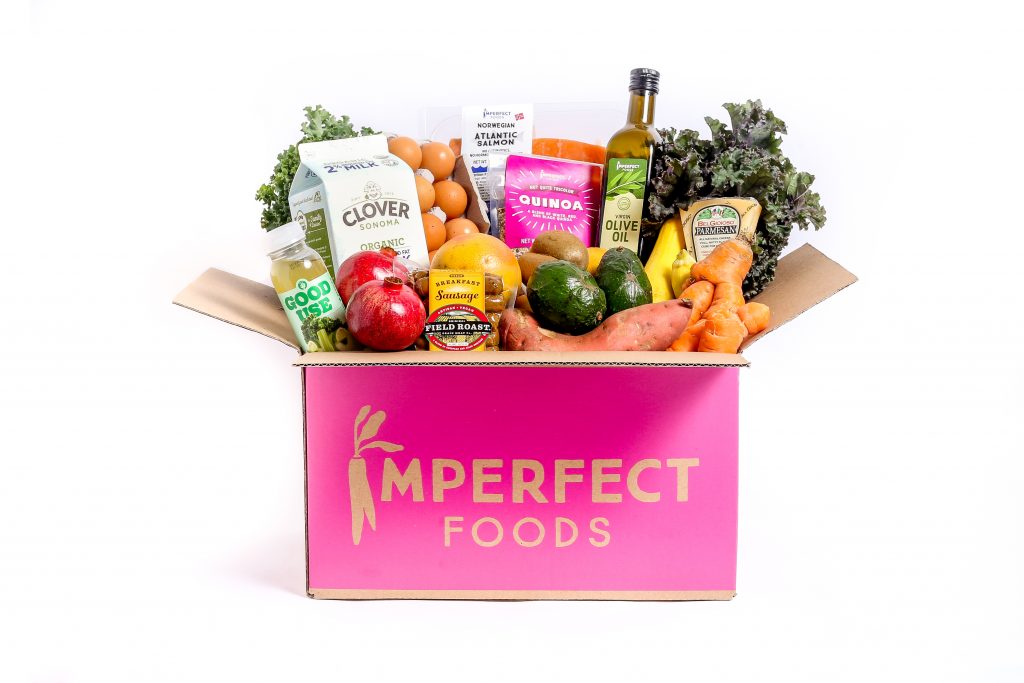 For background, Imperfect Foods offers ugly produce, affordable pantry items, and quality meat and dairy, sourced directly from farmers, growers, and food purveyors. Imperfect delivers these goods directly to customers’ doors through a customizable subscription service that’s up to 30% cheaper than grocery stores.  Customers can fully customize their experience by choosing a box size, and selecting from 50-60 produce items (organic and conventional) and over 200 other grocery items including lentils, flour, quinoa, bread, dairy and protein (which includes meat alternatives). 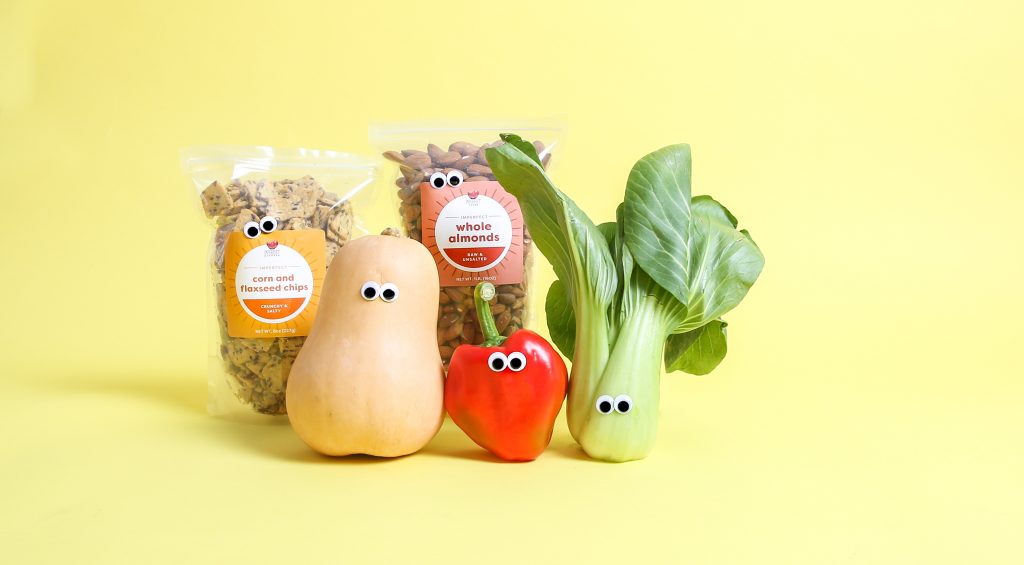 For some additional background on the company’s impact and the food waste issue:

We had a lot of fun with our box of produce and whatever we didn’t cook to eat, we juiced! The selection of fruit was delicious and perfect for 1 week of what we usually get. Sometimes it is daunting to buy groceries and thinking about what to buy and trying to waste as little as possible. Give Imperfect Food a try!

Who Run The World? Girls…