When you’re shopping for footwear, you want to make sure you’re getting good quality. It’s not worth spending tens or hundreds of dollars on shoes if they don’t fit correctly or fall apart after a few months. How can you tell if a pair is meant to last? Fortunately, there are several things you can do to ensure you’re getting your money’s worth, whether you’re in the market for the best men’s athletic shoes or women’s high heels.

Look at the Details

A shoe may look well-made from a distance, but you have to get close to see how much care was paid to the small details. You can usually spot low quality production from the following:

If you’re purchasing online and can’t see these details from the included photos, scan the customer reviews for these tell-tale signs.

Listen To Your Walk

Most shoes sound quiet on carpet, but walking on concrete or another hard surface can be revealing. Poorly made footwear tends to make a lot of noise and you can even pinpoint the issue if you know what to listen for.

For example, you want to stay away from heels and wedges that sound hollow, as it means there isn’t a great deal of support. That isn’t a good idea when you’re putting your full body weight on something. Additionally, you should keep an ear out for any clicking or squeaking. These sounds can indicate low quality materials or pieces that aren’t properly secured.

If you’re going to wear these shoes for long periods of time, you need to check the insole. Is there built-in arch support? If not, you could end up with sore feet at best and foot problems at worst.

You may think cushioning and support are only important for sportswear, but they’re vital in everyday footwear as well. Whether you’re looking for ladies flat shoes or gentlemen’s sandals, you should check for a well-built and comfortable insole.

Don’t Be Afraid To Give It a Sniff

This may seem like strange advice, but you can learn a lot from smelling footwear. Poorly made shoes tend to have an overly chemical smell, while pairs fashioned from quality materials tend to smell like leather, wood, polish or freshly cleaned cloth.

If you’re purchasing online, you won’t get a chance to try on your shoes or smell them, but you can certainly do some research. Once you find a pair you’re interested in, look into the brand. Does it craft its shoes in small batches? Or are they mass-produced? Smaller batches allow for greater quality control, while mass production makes it impossible to guarantee the quality of each product due to sheer volume. If you want well-made footwear, look for brands that produce in small quantities.

When you buy shoes, you should always check the quality. From waterproof Birkenstocks to glittering high heels, your newest pair of shoes should be made to last. 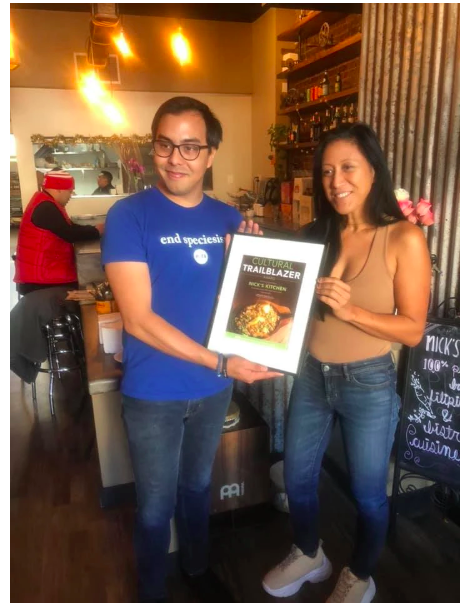 Chef Reina, a Filipino chef, recipe creator, and ‘restauranteur’, has released a one-of-a-kind cookbook titled Plant Based Filipino Comfort Foods. Her recipes are a perfect blend of tradition that celebrates the Philippines, combined with contemporary vegan ingredients. Her recipes have even received the “Cultural Trailblazer” award from PETA for revolutionizing a meat-centered culture, transforming traditional Filipino dishes into amazing delicious vegan variations. Personal touches throughout the cookbook make readers feel as though they are in her family’s kitchen, including Chef Reina’s heartwarming dedication to her ‘Lola’.

The self-taught chef was born and raised in Dumaguete City on the Philippine island of Negros, which is where the cultural inspiration of her recipes comes from. Reina Montenegro then moved to the Bay Area in 1997. 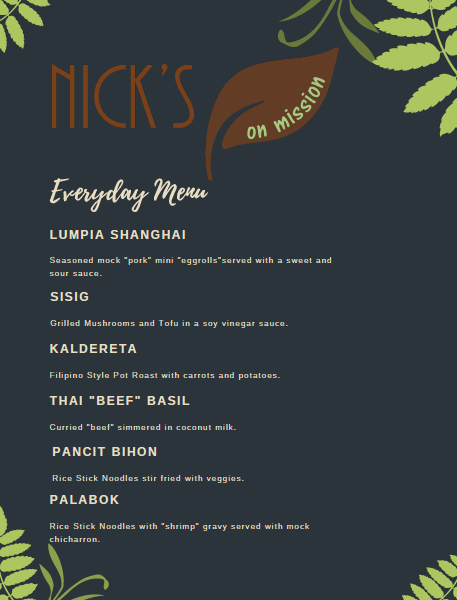 Chef Reina’s career in the food industry began after she left ten years of the corporate world behind and decided to follow her passion for cooking in 2012. She began as a personal chef and caterer and then opened her first restaurant in 2016. Chef Reina and her business partner realized that the business was failing, so she changed the restaurant’s theme to include plant-based ingredients and a cruelty-free lifestyle. Her business increased from sales around $50.00 per day to over $2,000.00 per day and was even featured in Forbes. Today, she is the co-owner and chef of two successful Filipino vegan restaurants in the Bay Area, Nick’s On Grand and Nick’s On Mission. 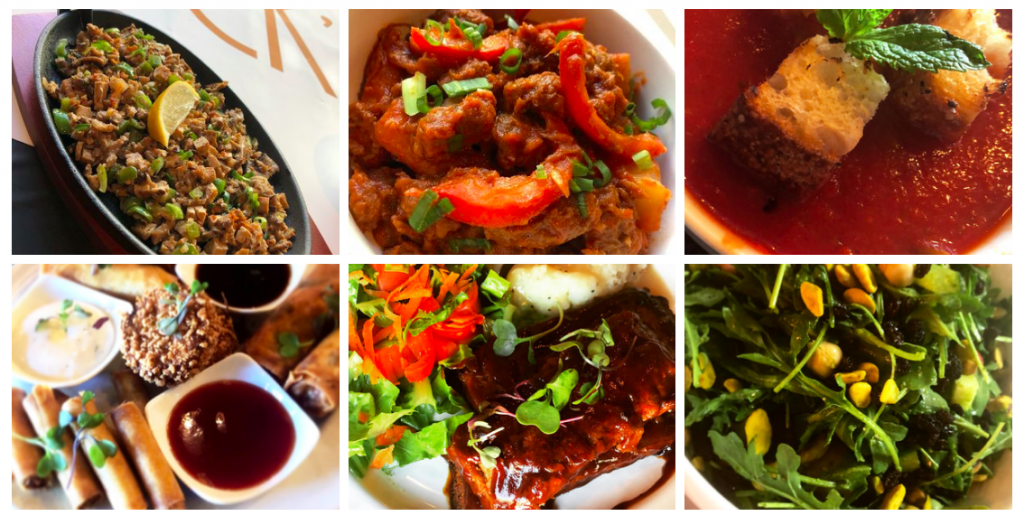 Montenegro’s passions go beyond a love for food and health. She strives for culinary activism to convince hardcore meat eaters to try her vegan recipes. The response she gets is consistently positive; her customers cannot believe the plant-based meals are as flavorful as real meat. Shockingly, 60 percent of her customers are not even vegan.

Now, Chef Reina’s book will carry on her purpose to show the world that it is not difficult to eat a plant-based diet. Through her recipes, Chef Reina is able to teach families and everyday cooks in their own homes how easy cooking can be with the abundance and accessibility to vegan products today. She is very optimistic that this will only improve. Plant Based Filipino Comfort Classics will reach even more people beyond her restaurants, bringing vegan recipes to kitchens around the world.

Chef Reina says, “I am passionate about food, but I also care deeply about our world that is dying, the animals that we are hurting, and the loved ones we’ve lost due to health problems.” She adds, “I believe that all this can be changed drastically if everyone jumps into the bandwagon of giving up what is harmful to all these things. My goal is to create amazing comfort food for everyone and reach people this way, and to teach them quick and easy ways to do it, so there’s absolutely no excuse. I am here to save lives, one dish at a time.” 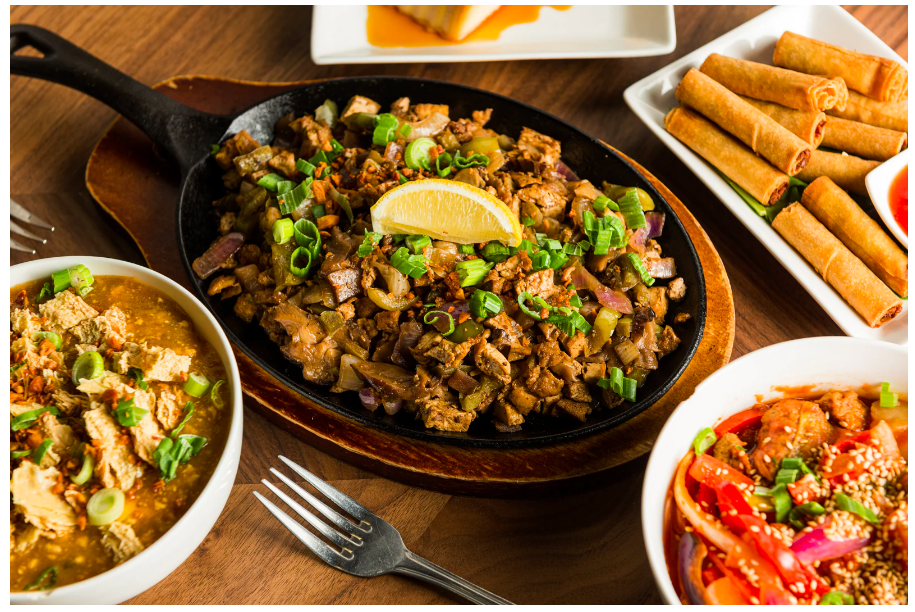 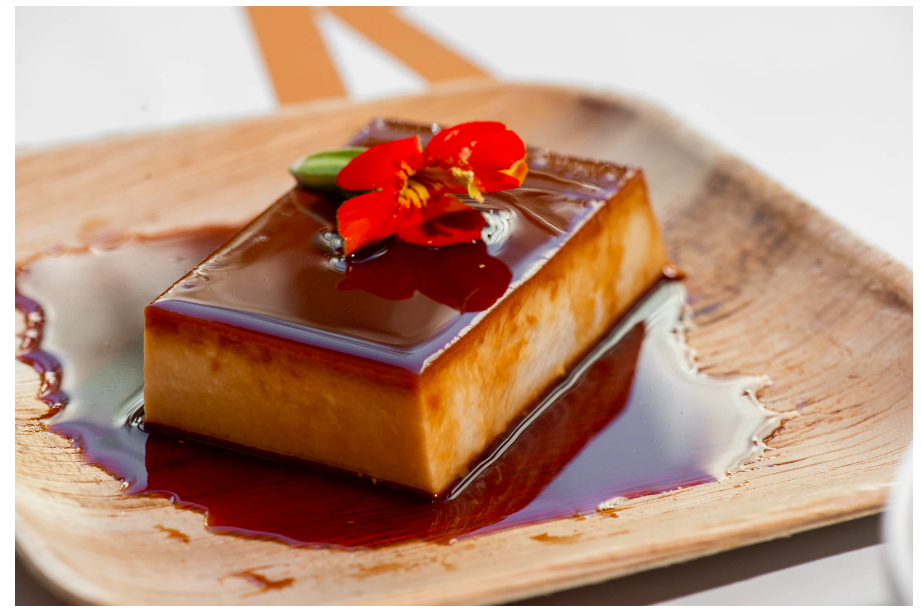 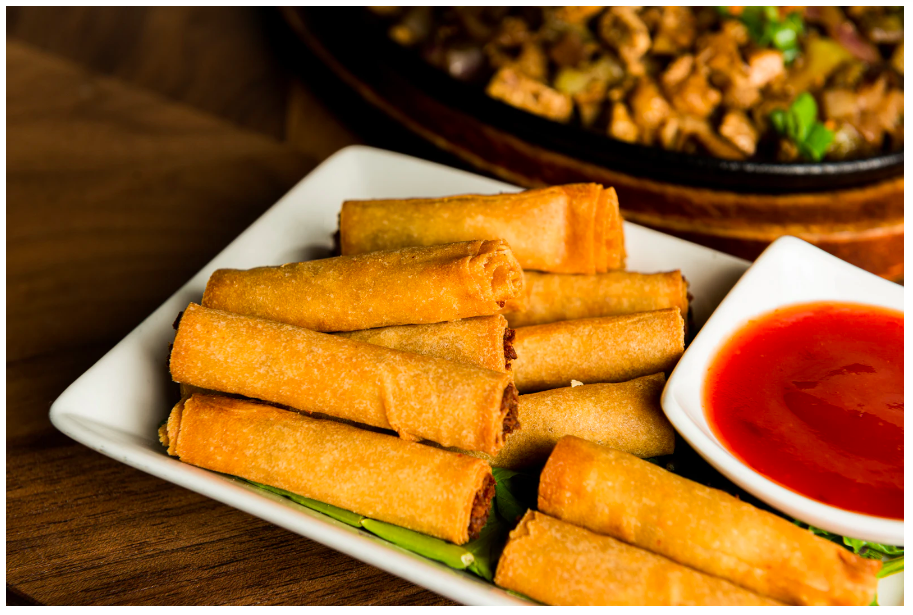 Reina Montenegro was born and raised in Dumaguete City on the Philippine island of Negros, and moved to the Bay Area in 1997. Montenegro prides herself as being self-taught in the kitchen, and started her restaurant career as a personal chef and caterer in 2012 when she decided, after 10 years at a corporate job, to follow her passion for food and cooking.

In 2016, her catering business eventually led to opening a restaurant, ‘Nick’ Kitchen’ in Daly City. A year later her and her partner realized it was not going to survive, so Montenegro changed the concept to be aligned with her plant-based diet and cruelty-free lifestyle; as the first Filipino Vegan restaurant in the Peninsula.

Now Montenegro owns two popular Filipino vegan restaurants in the Bay Area; ‘Nick’s On Grand’ (opened 2018 in South San Francisco), and ‘Nick’s On Mission’ (opened 2019 in San Francisco), the original Nick’s is no longer in operation. If Reina is not in the kitchen creating new dishes, she is spending time with her children or learning another passion, dance.