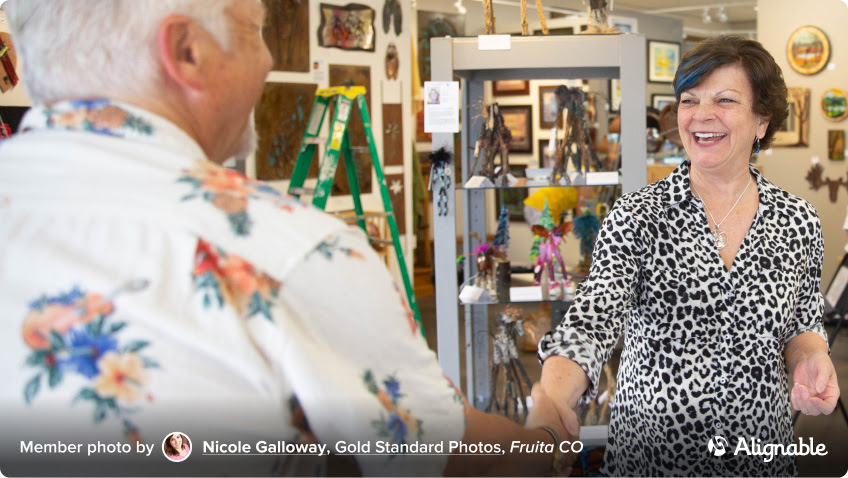 Back by popular demand, Alignable’s Small Businessperson Of The Year Contest has recently launched, searching for Main Street’s unsung heroes – the leaders who help drive the success of their entire small business communities.

Alignable.com, the largest referral network for small businesses with 4.5 million members, introduced the contest last year, sorting through 30,000+ nominations, likes, votes, and comments to arrive at nearly 2,400 local winners elected by their peers across the U.S. and Canada. 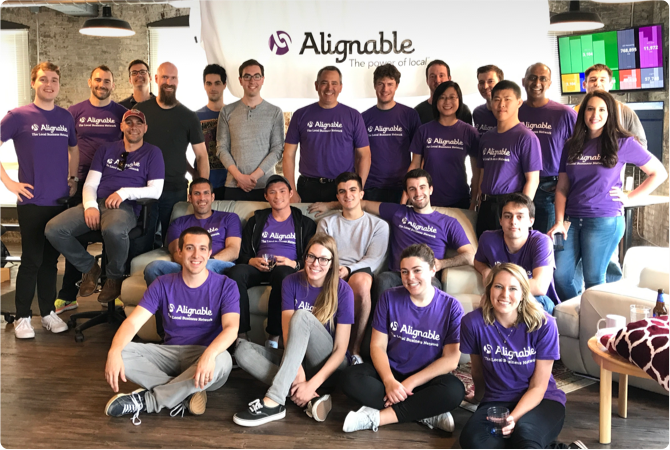 This year’s competition promises to be even more robust, as engagement among Alignable’s membership has skyrocketed since early 2019. In fact, members just broke an annual record for the total number of referrals exchanged — a whopping 358 million.

“Last year, this contest created a truly awesome frenzy of praise among small businesspeople in their communities, giving them the chance to thank peers publicly for helping them in good times and bad,” said Eric Groves, Alignable’s Co-Founder and CEO. “We expect even more well-deserved shout-outs for small businesspeople everywhere this year.”

Contest criteria focuses on honoring local leaders who’ve not only succeeded in their own businesses, but have actively helped peers thrive via recommendations, referrals, mentorship, and advice – ultimately demonstrating a strong desire to elevate their entire local business economy.

The Call for Nominations phase runs until March 20, 2020 at midnight ET. During this phase, not only are small businesspeople in N. America encouraged to nominate their most-esteemed peers, they’ll have the chance to “like,” share, and comment on their favorite contestants. The more Alignable “likes” individuals accumulate, the better their chances to advance to the next round.

“In addition to local recognition from their peers, last year’s winners benefited from increased visibility, credibility, media buzz, and business referrals,” added Venkat Krishnamurthy, Alignable’s Co-Founder and President. “So it’s no surprise that there’s a lot of pent up demand for 2020’s friendly albeit intense competition.”

Alignable members can participate in the contest by clicking here or they can go to their community forums. Small businesspeople who aren’t on Alignable yet can sign up for free at Alignable.com. One lucky small businessperson of the year will receive a $360 Premium membership for a year via a random drawing.