National Day of Unplugging (NDU) has announced its 11th year series of Unplugged Events, beginning, Friday, March 6 – Saturday, March 7, 2020. Over the past decade, NDU has been at the forefront of the movement to educate people about the dangers involved with over-reliance on technology–especially as it pertains to handheld devices.

Event – To kick off NDU, Friday, March 6 th , starting at 3pm, La Mesa Village will be hosting a fun, free
event at the Farmers Market where kids can hunt for a stuffed rooster named Rodney, shop with
Rodney Bucks, try cooking, do garden crafts, try healthy foods, type on a typewriter and play games. 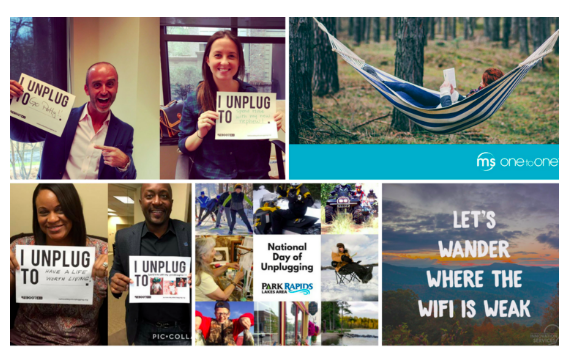 Often known for its wild Oktoberfest, La Mesa is gaining a reputation for its colorful weekly Farmers
Market where life slows down and the community comes alive. Kids come to hunt for Rodney Rooster
and are rewarded for unplugging and trying healthy foods. The weekly kid count (Rodney Finders) has
grown from 15 to over 70 in 3 months. “The idea took off immediately” says Claudia Erickson, Founder
of the Unplugged Village who runs the weekly events. What was going to be a one time a month deal,
turned into a weekly occurrence as kids were so excited and the community got behind it. “It’s a simple
idea. This is a safe place where kids can be unplugged and have a little adventure each week.”

What’s good for the kids, is apparently also very good for business. Hunter DePolo, a vendor from
Behneman Family Farms, jokingly says he wants to tattoo the Rooster on his arm as a tribute, because
his sales have doubled in recent weeks when he hosts Rodney. Hunter enjoys the sales and also
helping families spend time together and reduce screen time usage. The amount of smartphone users
worldwide has reached 3.5 billion. According to recent studies, the average smartphone user taps,
swipes or clicks their phone 2617 times per day, with most starting immediately when they wake up. 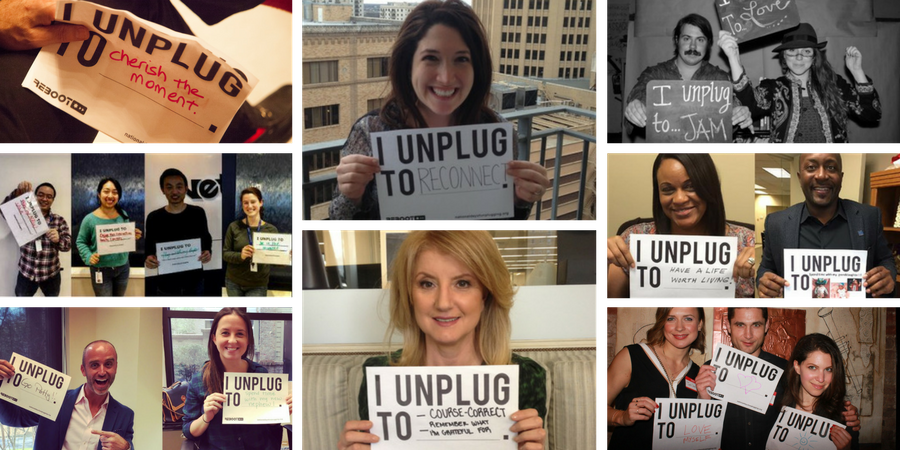 The entire town of La Mesa is getting onboard–Mayor Mark Arapostathis is presenting a Proclamation
for NDU. “As the Mayor and a school teacher I applaud and support the efforts of programs like
‘Unplugged Village’ designed to create designated times and places when students, parents and
families can unplug and spend time with each other”.

In addition to the Market event, people can unplug at Public Square Coffee House, La Mesa Wine Works or catch the movie Screenagers Next Chapter (dealing with social media, mental health and resilience) on March 4. Get free tickets HERE.

The Farmers Market event is being supported by Tracey Rivera-of State Farm Insurance and Cardenas Internal Medicine. &quot;In recent years, brands have spent billions of marketing dollars on digital advertising designed to keep us clicking and scrolling. It is nice to see these local businesses now supporting families spending less time on mobile devices and engaging in the community IRL (in real life).&quot; says Kim Anenberg Cavallo, who leads the NDU team. 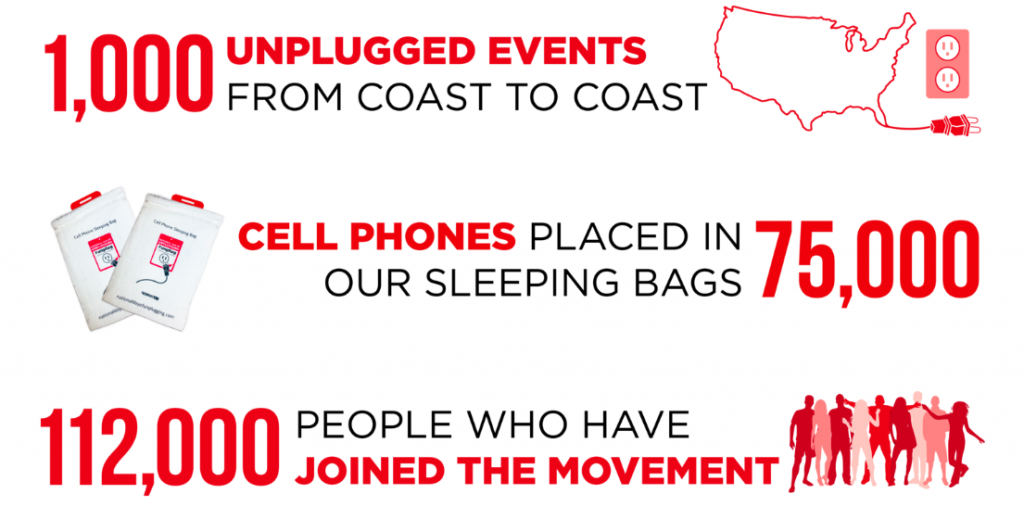 To learn more visit www.unpluggedvillage.com and go to www.NationalDayofUnplugging.com to “Take
The Pledge,” and download a free toolkit with tips and more.