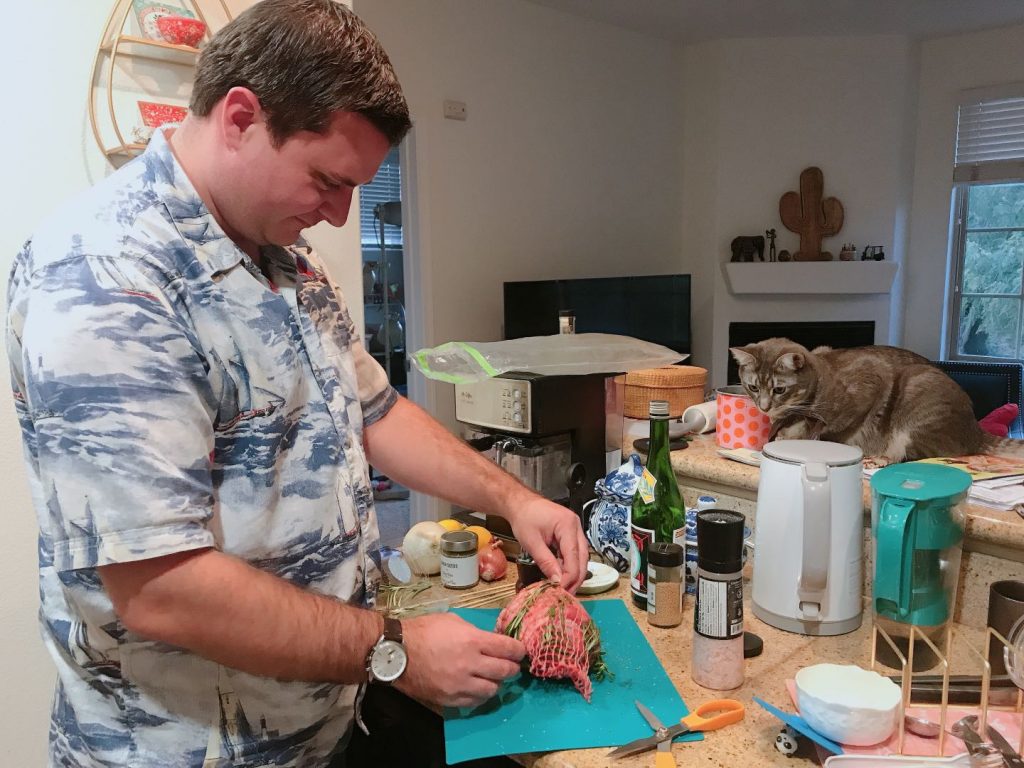 Ryan is on Keto now; we absolutely started to change our diet a lot, which is so trendy and also healthier. Some books about Keto are very helpful because it is a new diet for him, and I have never done that before. As a blogger, I know about Bobby Parrish for a long time – I watch his videos at YouTube a lot to learn about the healthy snacks, produced foods and even that oil is good and which is bad. I love watching his videos and I also want to check out his book. 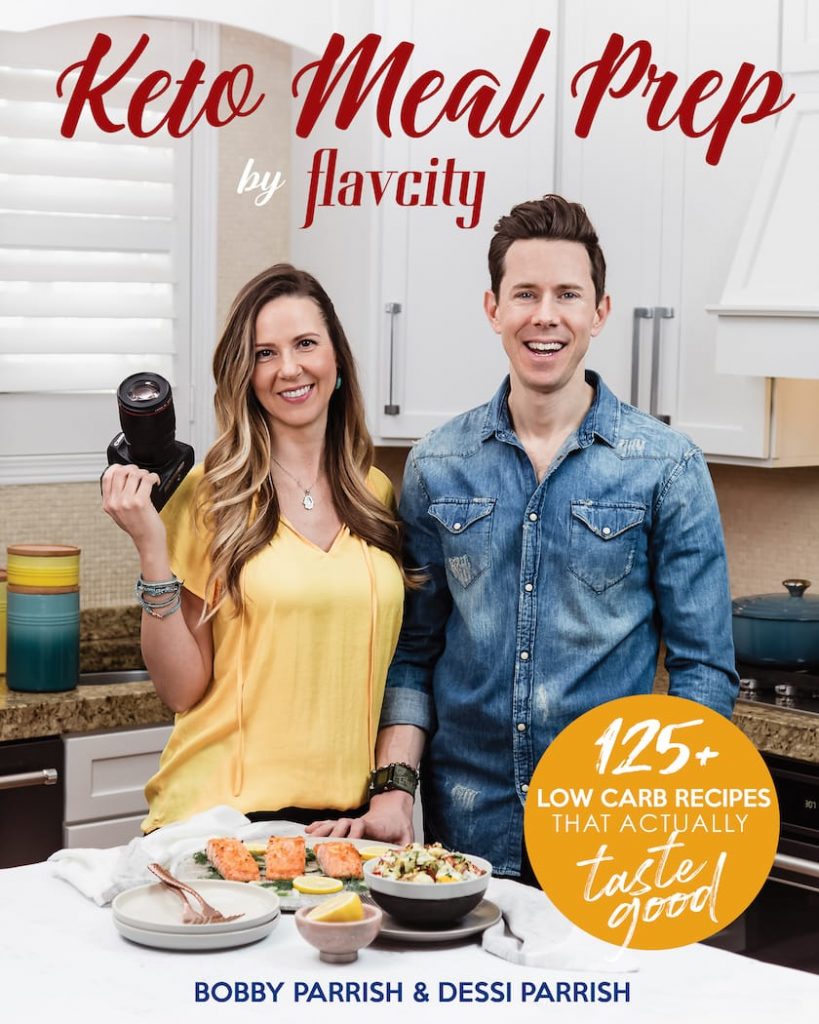 Keto and meal prep are both trending very strong now, and FlavCity is positioned as a food authority in this space. Good content always wins out, and the authors’ keto meal prep content is top class and presented in a personal way that ensures the casual consumer will choose the book over others. 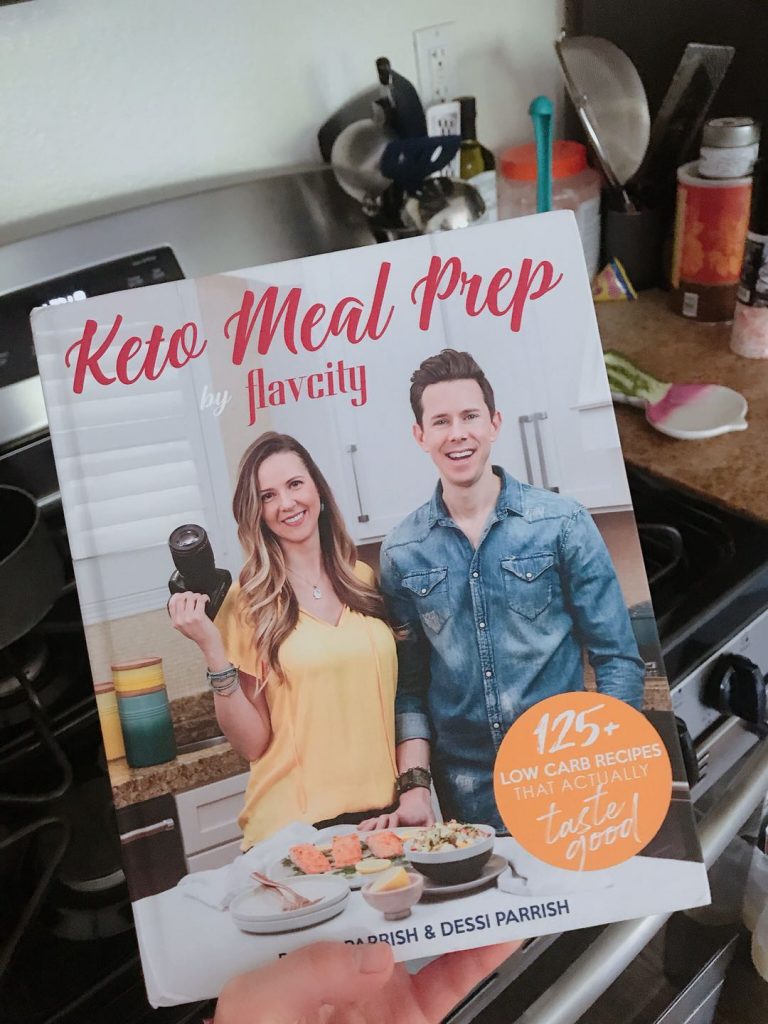 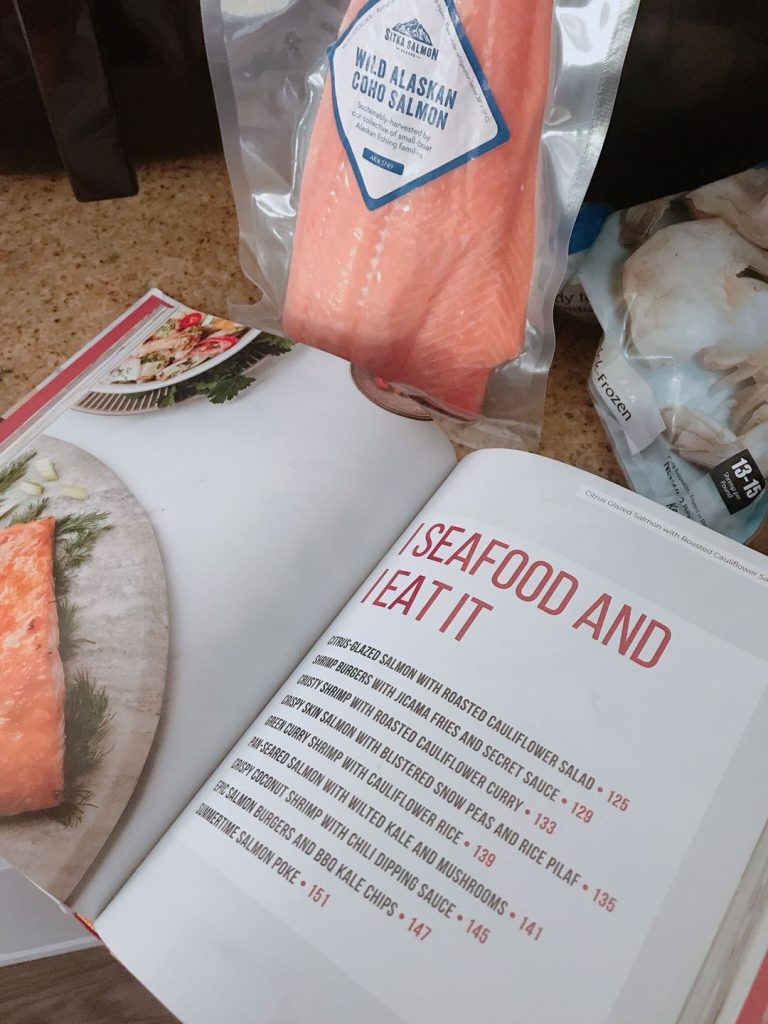 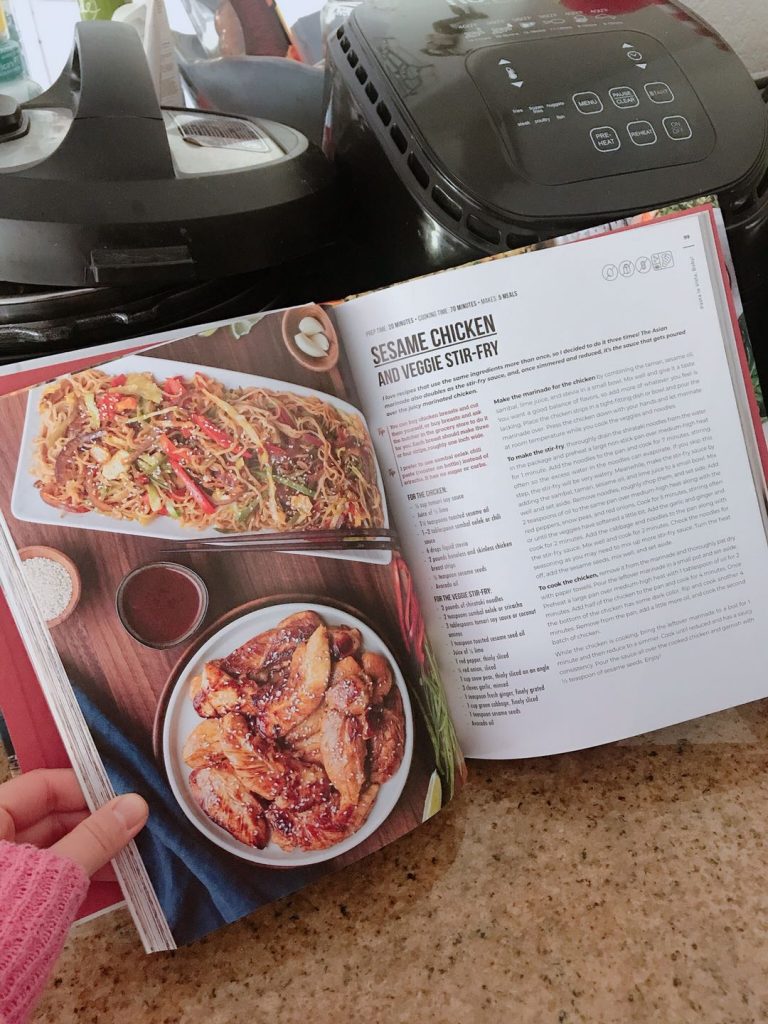 FlavCity is about Bobby and Dessi, two passionate home cooks who just want to hook you up with tasty, healthy recipes. Keto Meal Prep by FlavCity will have a total of 75 recipes, but one can argue that since many of the meal prep recipes contain 1-2 recipes each, it’s really so many more. Keto Meal Prep by FlavCity will be organized by breakfast, lunch, and dinner but also by the various proteins featured. Each recipe will have headnotes and 1-2 photos. The book will also have a dietary restriction chart that will easily identify each recipe as GF, DF, Paleo, etc. 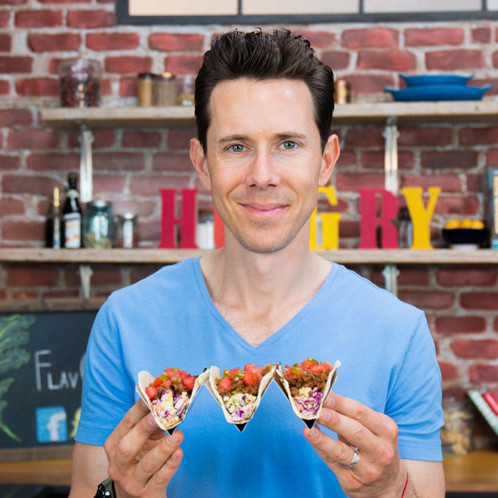 Bobby Parrish is a passionate home cook who went to the best culinary school around: his mom’s kitchen. He wanted to be on the Food Network badly, and, when they rejected his application for the next Food Network star, he decided to start a YouTube channel. Four years and hundreds of thousands of fans later, it seems the Food Network made a mistake! Bobby and his wife Dessi started filming online cooking videos for the sole purpose of proving that healthy food can taste good and that home cooks can be rock stars in the kitchen. Little did they know that only a few years later, Bobby would quit his job in finance, Dessi would quit her job in corporate America, and they would turn their two-bedroom Chicago condo into a production studio involving all things food. 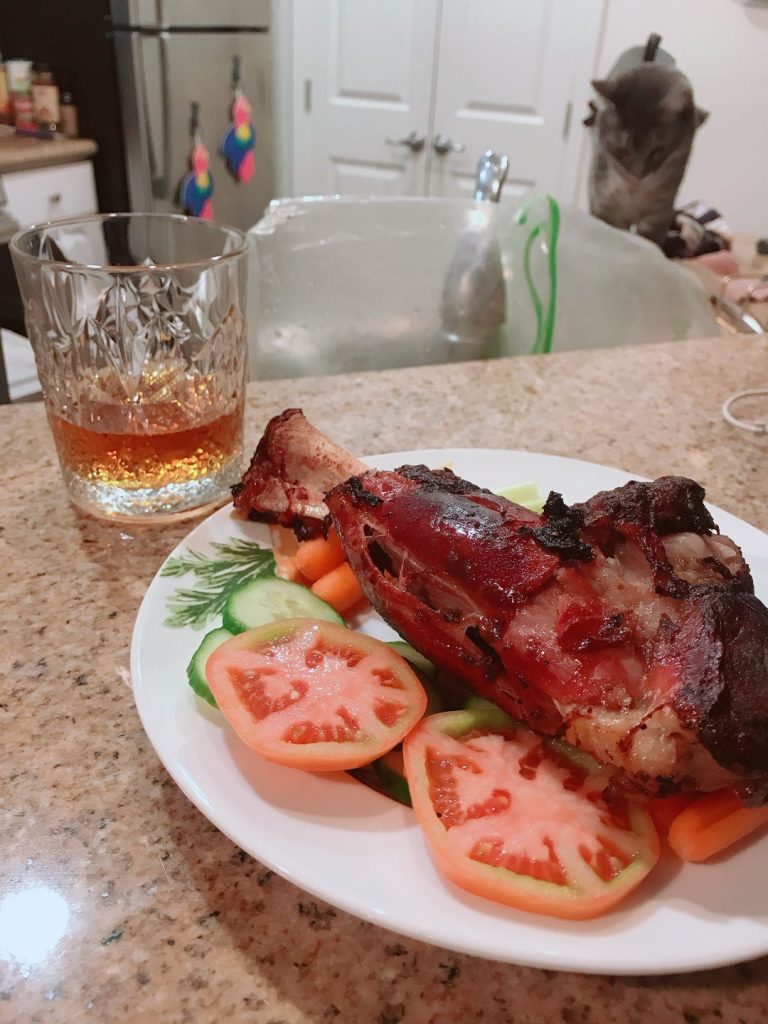 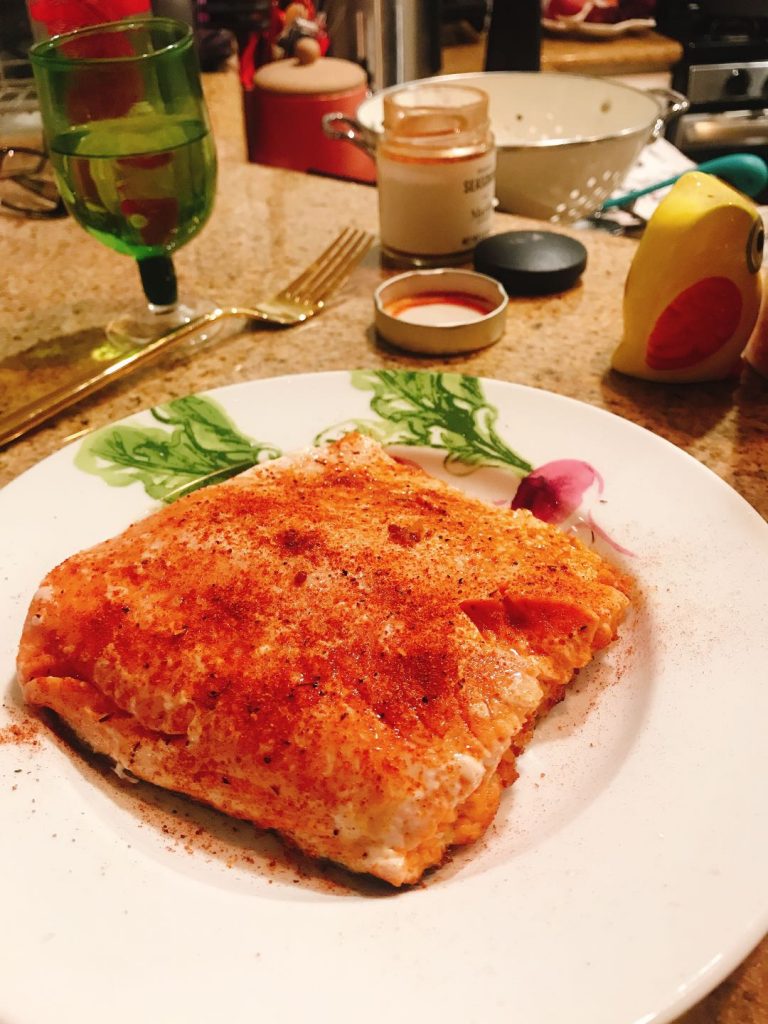 Here are some Keto meals we cooked at home, they are very yummy. But as a dessert lover, I can’t live without sweets. The good thing is this cookbook also introduces a lot of Keto Desserts recipes! 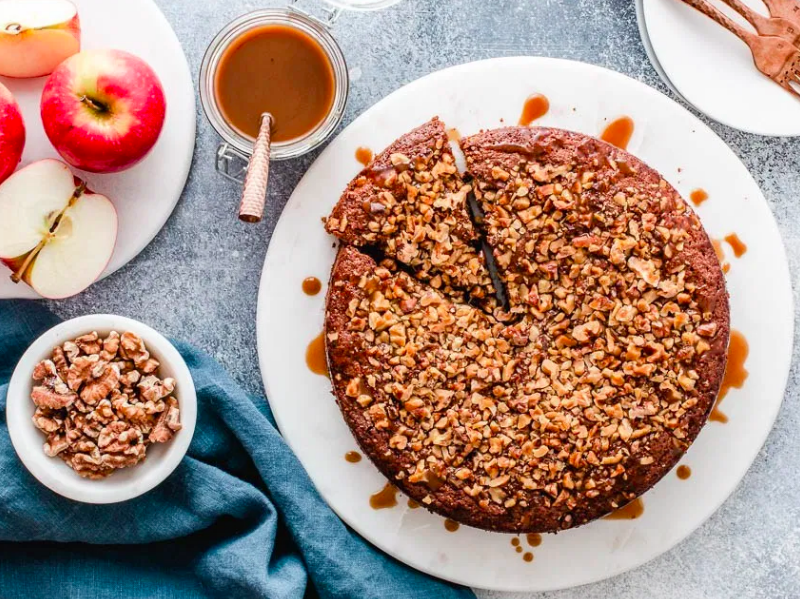 FOR THE CARAMEL SAUCE 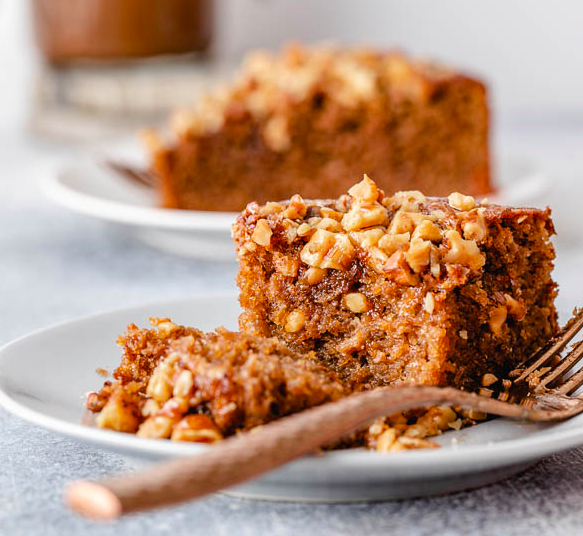 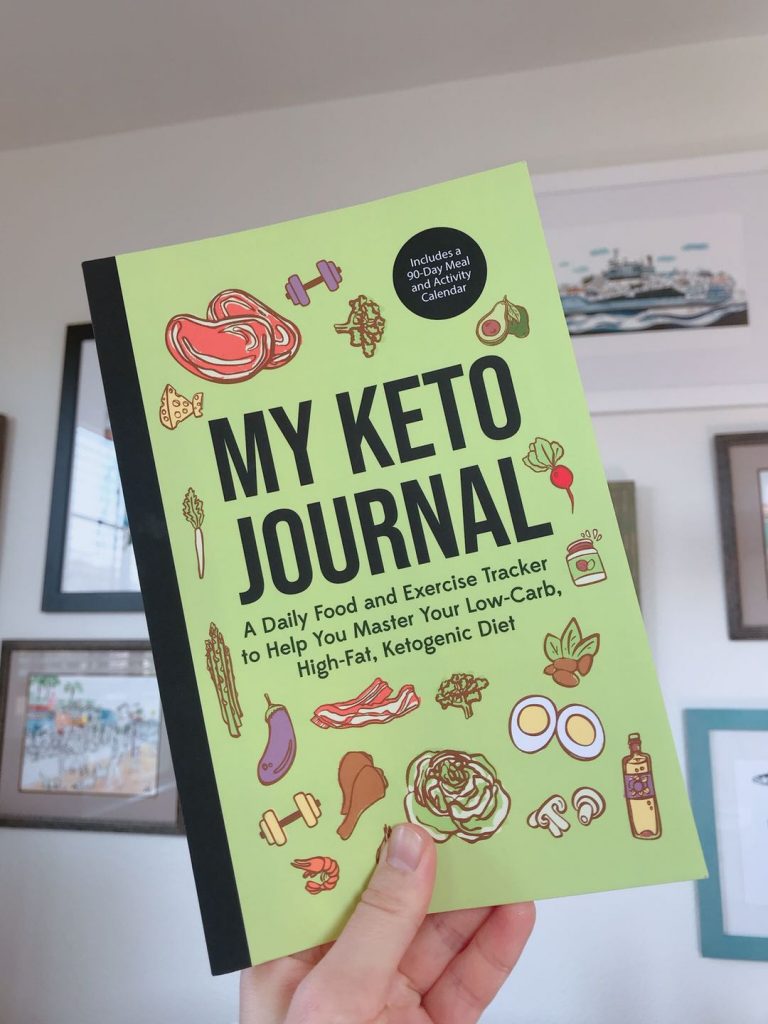 My Keto Journal
A Daily Food and Exercise Tracker
to Help You Master Your Low-Carb, High-Fat, Ketogenic Diet
(includes a 90-Day Meal and Activity Calendar)

My Keto Journal is a great companion journal and activity tracker for keto diet books like Keto Living Day by Day. Pick your favorite keto recipes and get going!

Track Diet and Exercise in One Place: Put all of your fitness information in a journal that is just the right size—big enough for all of the day’s details but small enough to take with you to the gym or the grocery store. Like helpful all-in-one fitness trackers such as Hello New Me, My Keto Journal is a combination meal planner, food tracker, and workout journal—and this one can easily fit in your gym bag. 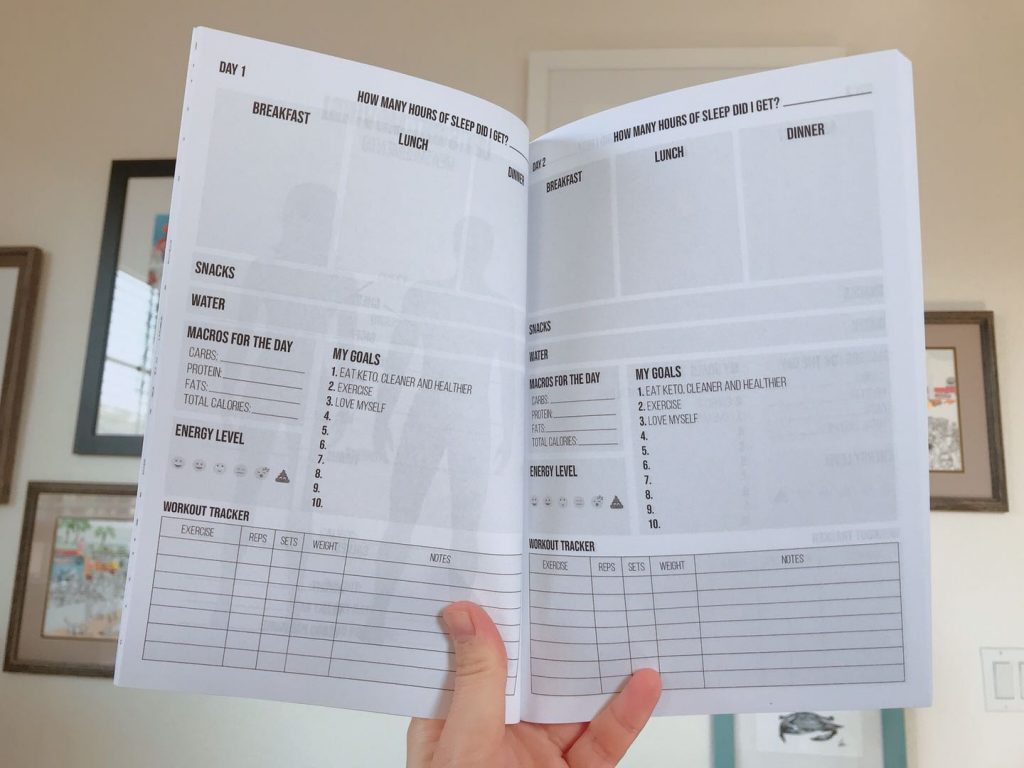 A Dedicated Keto Diet Journal: My Keto Journal is the only tracker fully dedicated to the approachable and proven weight loss power of the ketogenic diet. Simple, informative, clear and easy to use, this all-in-one journal will help get you started on your new life.

I believe with these two books, Ryan will get his Keto life keeping up and at the same time enjoy this great new diet!