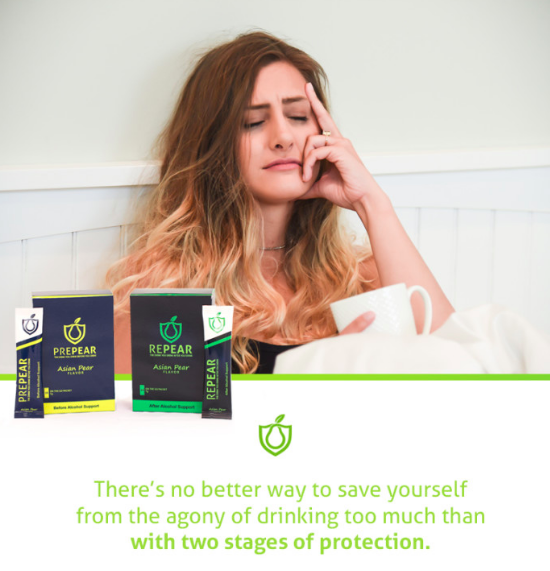 Serda Brewing introduced RePear, a two-stage drink mix that helps defend and recover from the effects of drinking alcohol.  Made with a scientifically formulated blend of high-quality ingredients known to help defend and recover from a hangover, RePear is the ultimate hangover prevention drink mix.  Available in easy-to-carry packets with fast dissolving powder, RePear is quickly absorbed by the body.  The Indiegogo Campaign, which launches today with a funding goal of $25,000 USD and can be seen at: igg.me/at/RePear, features limited Early Bird specials of $30 USD, as well as several other perks for backers. 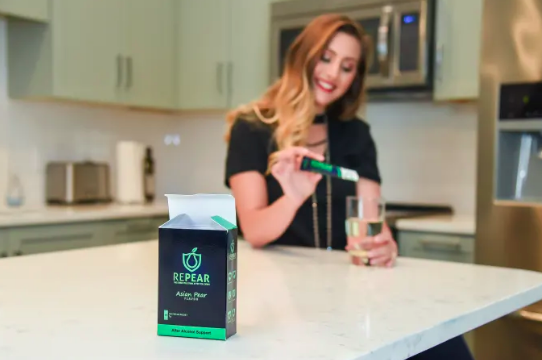 For maximum effect, RePear is taken two hours before and right after drinking alcoholic beverages to supercharge the liver’s ability to produce needed alcohol metabolizing enzymes.  Before drinking, taking RePear will increase a user’s stores of B vitamins, vitamin C, vitamin D, folate and other necessary nutrients which are lost when drinking, and are necessary to protect the body from inflammation and help it metabolize alcohol.  Taking it immediately after drinking helps load the body with even more vitamins and minerals, helping to continue to protect the body and break down alcohol.  Taking RePear at this point continues to help the liver metabolize alcohol and speed up the detoxification of acetaldehyde from the body to decrease the symptoms of a hangover. 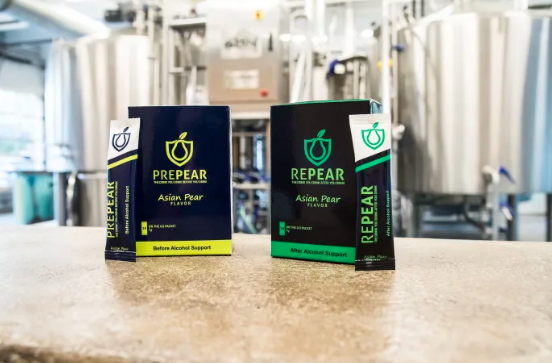 RePear, contains Korean pear which has been scientifically shown to reduce the effects of hangovers by up to 21% on a 14-point scale by the Commonwealth Scientific and Industrial Research Organisation (CSIRO), an independent Australian federal government agency responsible for scientific research.  Korean pears act on the key enzymes involved in alcoholmetabolism, alcohol dehydrogenase (ADH) and aldehyde dehydrogenase (ALDH) to speed up alcohol metabolism and the elimination of acetaldehyde.  RePear also contains prickly pear extract, milk thistle, N-acetyl cysteine and alpha lipoic acid that all work together to protect the liver and produce alcohol metabolizing enzymes. 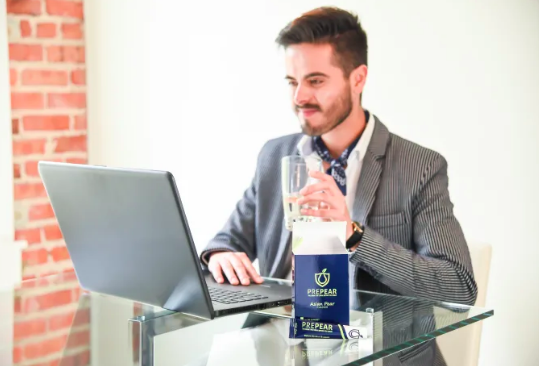 With Dihydromyricetin (DHM), one of the most effective ingredients in preventing hangovers, RePear provides the ultimate in brain defense and liver detox.   DHM has been scientifically shown to protect the liver (Y. Shen et al., “Dihydromyricetin As A Novel Anti-Alcohol Intoxication Medication,” 32 J. Neurosci. 390 (2012).) by increasing the speed at which alcohol is metabolized by increasing the activity of ADH and ALDH in the liver, which enables the body to metabolize and flush out alcohol and toxins faster so it feels better the next day. DHM protects the brain by binding to Gamma-Aminobutyric Acid (GABA) decreasing alcohol withdrawal symptoms including headache, poor sleep quality, anxiety and agitation. 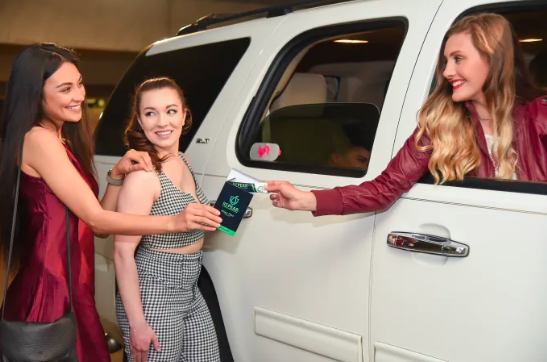 RePear also contains Milk Thistle, N-Acetyl Cysteine, prickly pear extract, glutathione and alpha lipoic acid to continue protecting the liver and supercharging its ability to produce alcohol metabolizing enzymes and L-theanine and chamomile, an antioxidant and herb which promotes relaxation and sleep. Other key ingredients include ginger root and turmeric, which help to alleviate nausea from drinking too much.  RePear also has more electrolytes in it than most sports drinks without all the bad sugars, food colorings, and preservatives to help keep the body hydrated to prevent headaches, tiredness and confusion. 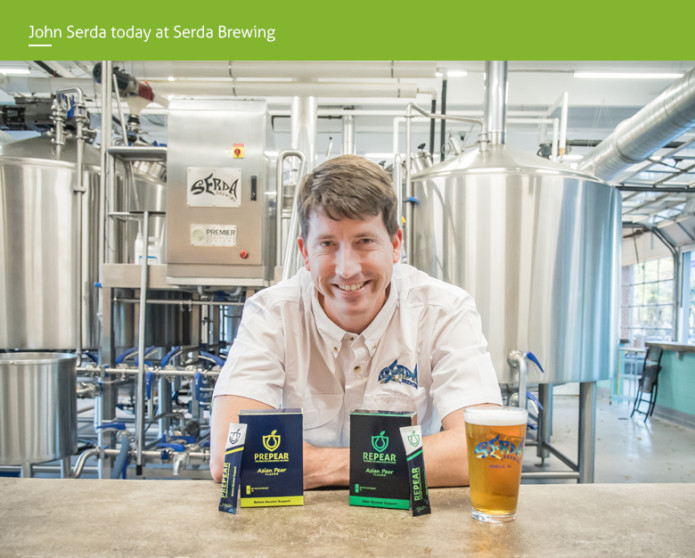 The Time Has Come to Make The Switch to Avocado oil!