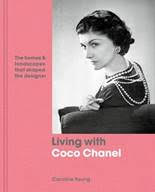 The homes and landscapes that shaped the designer 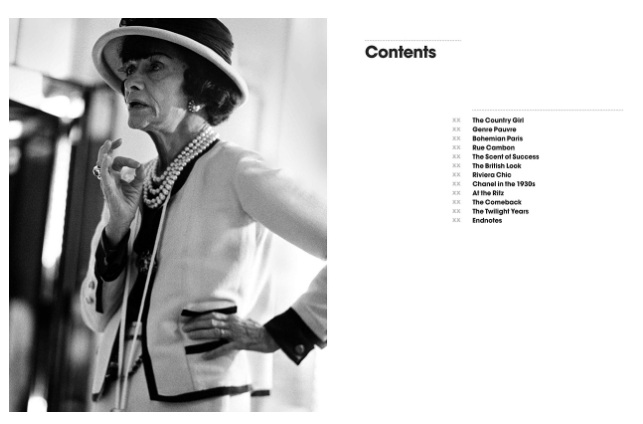 Gabrielle ‘Coco’ Chanel was one of the most influential and ground-breaking fashion designers of the twentieth century. Living with Coco Chanel, a beautifully illustrated biography, tells her remarkable story in a unique and accessible way, examining how the homes and landscapes of her life relate to her work. From her childhood at the convent at Aubazine to her boutique and apartment on Rue Cambon in Paris and her villa, La Pausa, on the French Riveria, Chanel’s style was inspired and influenced by her environment. Emerging at a time that allowed women to be more independent, she designed clothes that let them be free. As she found fame, love and success, she used the memories of her past, and the way that she lived, to forge her own independence. 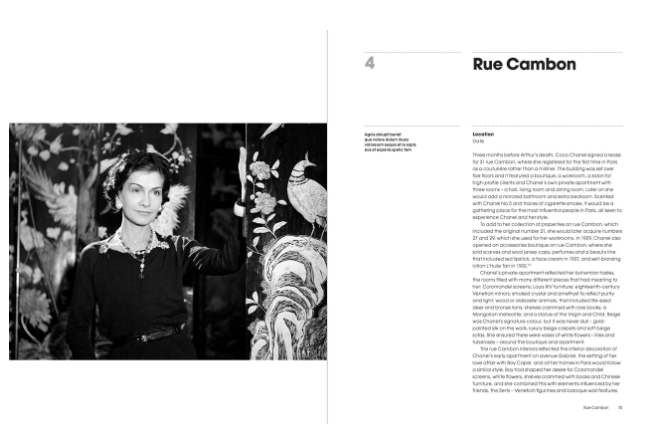 Gabrielle Chanel kept many facts about her childhood secret. She only offered hints about the poverty and the abandonment she had suffered, of the cloisters and chestnut trees of the Auvergne landscape that formed a backdrop to her early life. She was born on 19 August 1883, under the Leo star sign. Being superstitious, she chose the lion symbol for many aspects of her life – in her apartment in rue Cambon, Paris, on her creations and as a marker on her headstone in the cemetery of Lausanne. ‘I love everything that’s up high,’ she said. ‘The sky, the moon, and I believe in the stars. I was born under the sign of the Lion, like Nostradamus. I’d rather have a touch of the invisible than roast mutton every day.

If there was one time and place that defined Coco Chanel, it was Paris in the 1920s, that exciting, frivolous era, known in France as les années folles. After the First World War, the city became a mecca for the beautiful and the talented looking to forget the horrors they had experienced. Coco was the fashion vanguard of the era, capturing the mood of the time and shaping the way women dressed. ‘I was working towards a new society,’ Coco said. ‘Up until then they had been clothes designed for women who were useless and idle, women whose lady’s maids had to pass them their stockings; I now had customers who were busy women; a busy woman needs to feel comfortable in her clothes. You need to be able to roll up your sleeves.’

Towards the end of 1918, Coco Chanel signed a lease for 31 rue Cambon, where she registered for the first time in Paris as a couturière rather than a milliner. The building was set over five floors and it featured a boutique, a workroom, a salon for high-profile clients and Chanel’s own private apartment with three rooms – a hall, living room and dining room. Later on she would add a mirrored bathroom. Scented with Chanel N°.5 and traces of cigarette smoke, it would be a gathering place for the most influential people in Paris, all keen to experience Chanel and her style.

From its position looking out over the green, rocky coastline of the northernmost Côte D’Azur, with the glittering, moneyed Monte Carlo in the distance to the west, the Italian border to the east, and the foothills of the Alps as a backdrop, La Pausa was Coco Chanel’s magnificent French Riviera sanctuary, located in Roquebrune Cap-Martin. With its painted shutters and terracotta roof tiles baking in the sun, it was an idyllic retreat that looked out towards the endless horizon. Chanel created the villa from the ground up, holding within its design the secrets of her childhood in Aubazine. 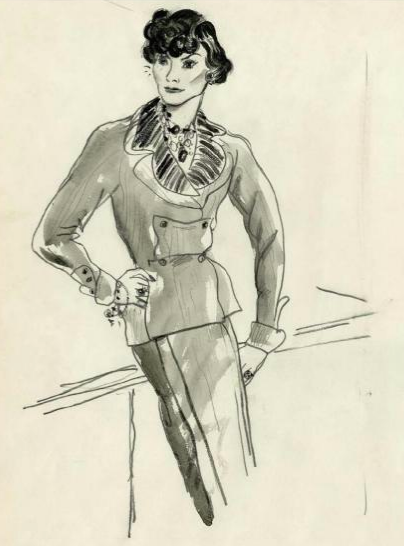 About the author, Caroline Young is an Edinburgh-based writer and fashion journalist. She is the author of Classic Hollywood Style(2012), Style Tribes (2016) and Tartan and Tweed (2017).

Own less. Do more – Nomadix, The Only Towel You Need

Life is Better at The Beach with Cali Vibes

Fashion Ideas Inspired From The Show of Emily In Paris!

Bring Me Back to Asia, Right Now, Please!

Presyon – Activewear for Him and Her