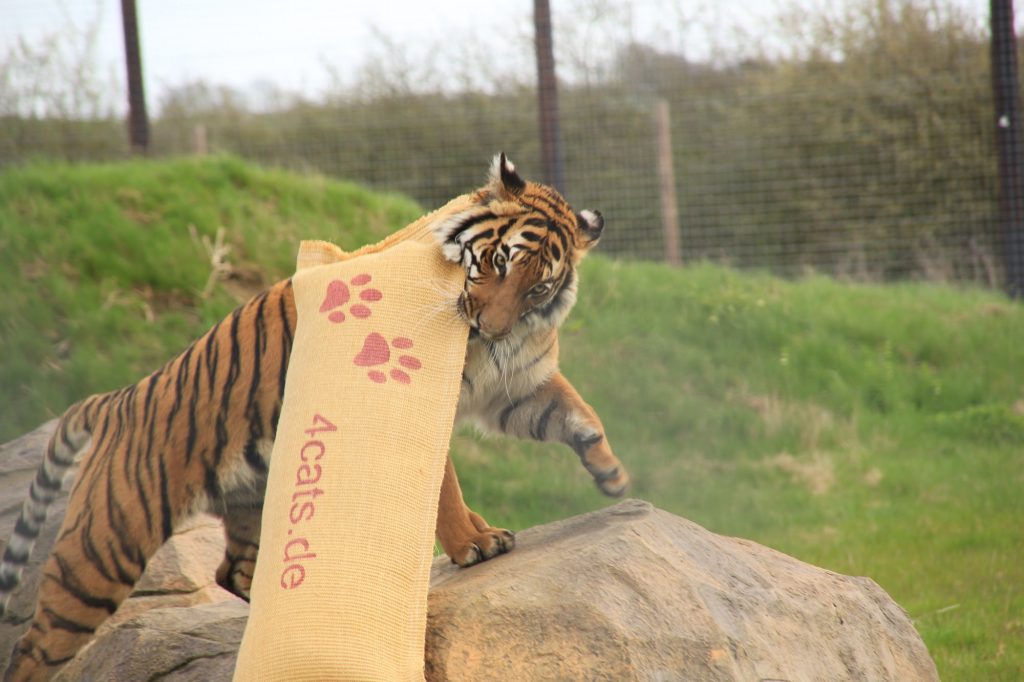 4cats Heimtierbedarf GmbH has worked with Hamerton Zoo Park on an enrichment campaign to provide the resident wild cats and Big cats with fun supersized versions of their cat toys.

Many domestic cat owners already understand the alluring effect of valerian and catnip on their house cats but when people think of Tigers & Lions they often think of vicious hunters that are not much into playing with toys. However, the relatives of our domestic cats are just like our smaller feline companions, very playful and intelligent – the only difference being that a playful swipe of their paws could cause more than a mere scratch to us humans. 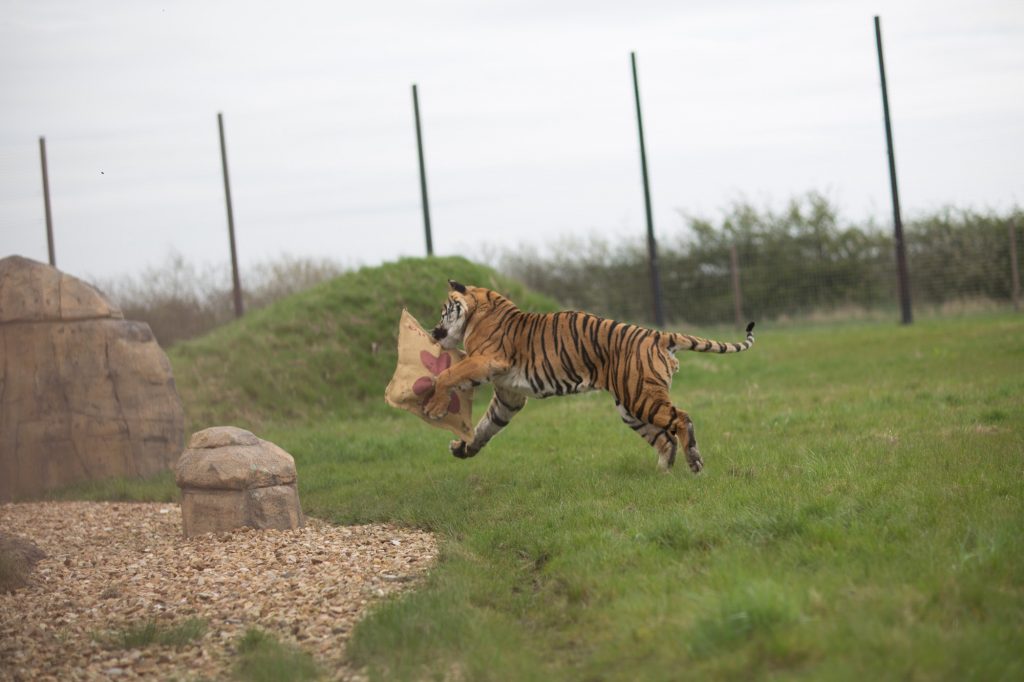 And like house cats, they need to be entertained! For this reason, German cat toy manufacturer 4cats developed supersized versions of many of their popular cat toys. These supersized versions are made of strong sisal material and have been coloured with vegetable juice such as beetroot to ensure that they are not toxic to the big cats. The toys are filled with a mix of hay and cat attract such as valerian in order to be of interest to the big cats.

These toys are provided by 4cats free of charge as part of their efforts to support conservation projects of endangered species of wild cats and provide Zoos in both Germany and the UK not just with a great toy for their big cats to play with but also gives them a visitor attraction. Many visitors to Hamerton Zoo simply could not believe how much fun these big cats had with their toys and enjoyed seeing their antics. 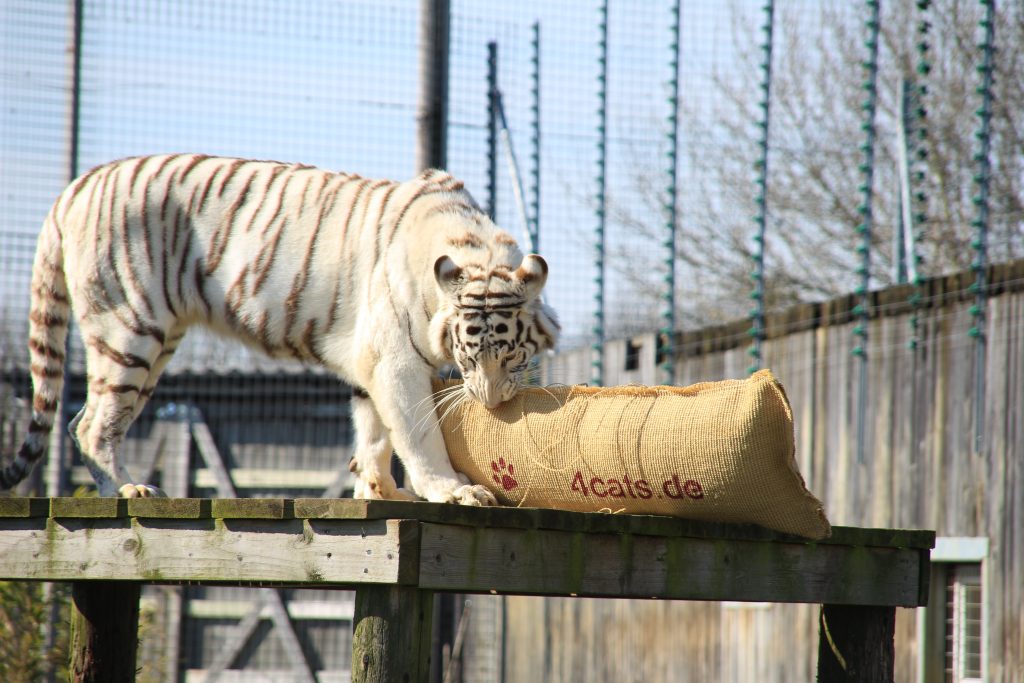 What many people don’t realise is that the use of cat attract goes back hundreds of years as it’s been used to lure Tigers and Lions long before the pet industry started using it for the toys of domestic cats. Today valerian is often preferred over catnip in cat toys as it’s accepted by more cats than catnip and also provides a calming effect after the initial craziness! Watch the YouTube Video on their YouTube channel. 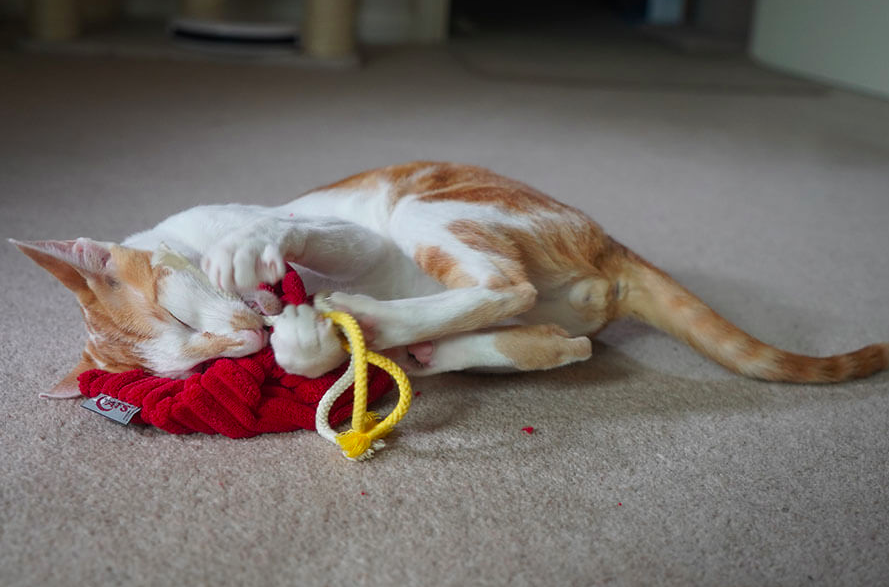 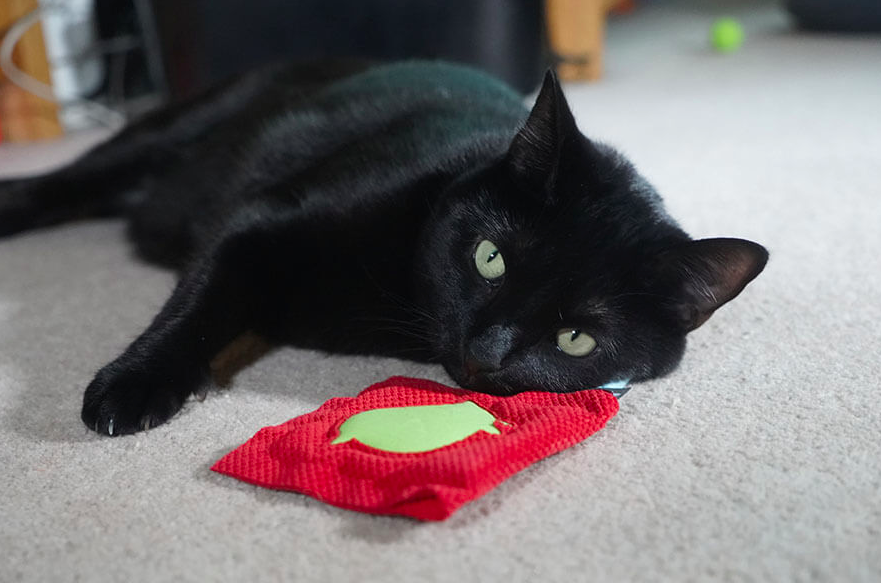 4cats is a family run business that specialises in high-quality valerian and catnip toys. For the catnip toys 4cats use a special formula of catnip that is their own creation and is called 4catsnip. Through long testing and trialling 4cats found that this particular mixture works especially well even for cats that usually don’t react to catnip at all! While 4cats can’t disclose their special recipe they can certainly confirm that it is 100% organic and of high quality. 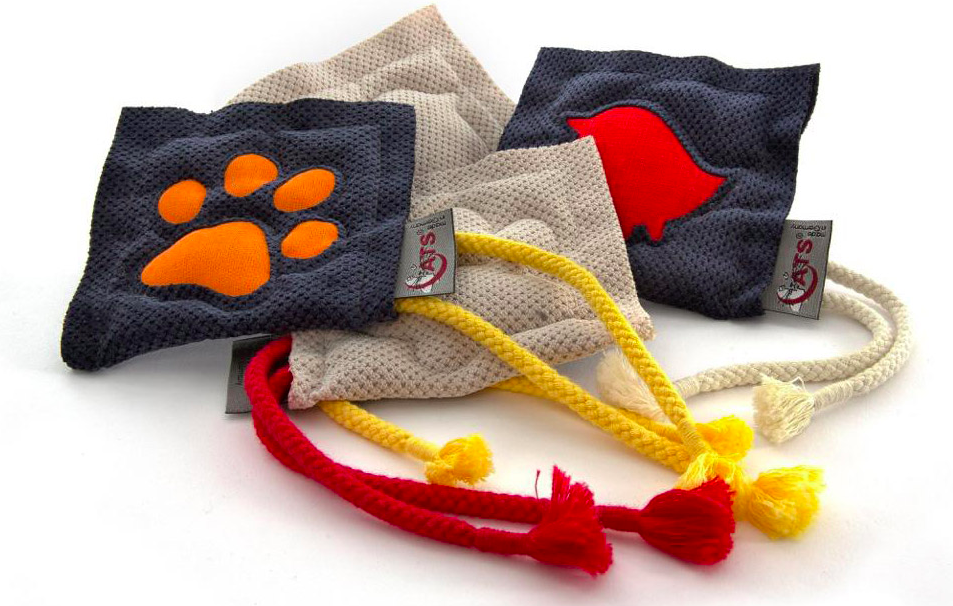 All of 4cats’ cat toys are 100% designed, made and packed in Germany in their premises in Stolberg by Aachen. 4cats only use high-quality ingredients and material and all toys undergo the highest quality assurance to ensure that customers are satisfied and the cats will have long lasting fun and entertainment with them. 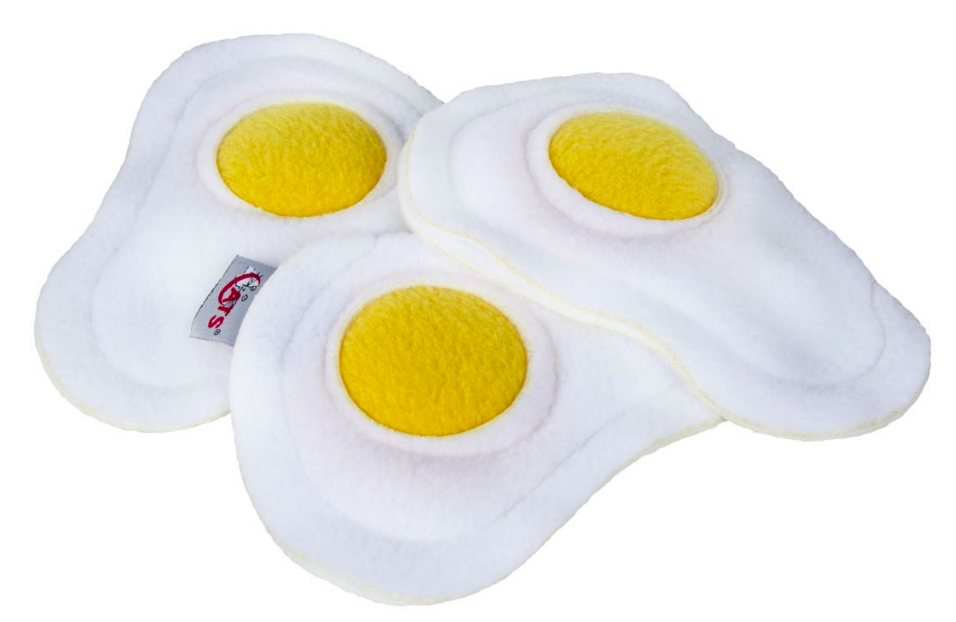 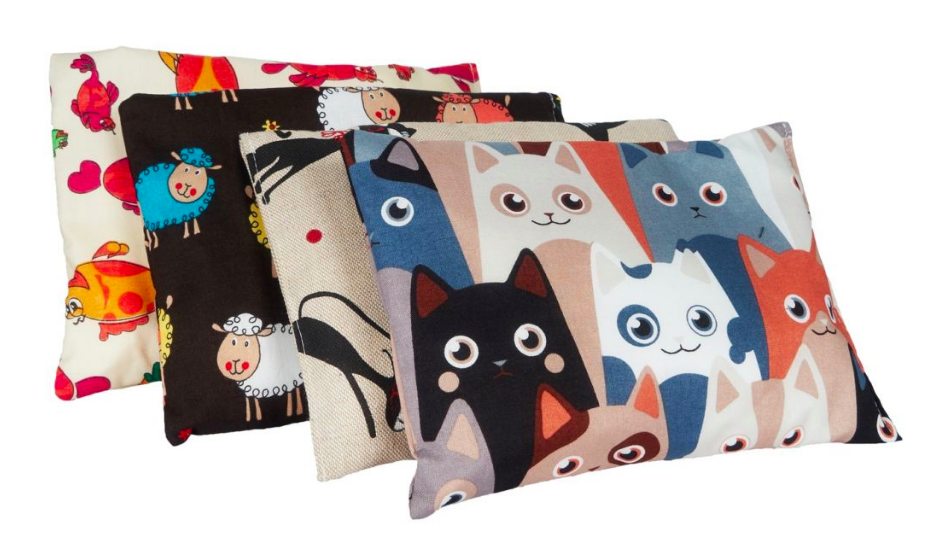 4cats also pride themselves in supporting small and large charities through product donations as well as getting involved in big cats conservation through their enrichment work with Zoos. 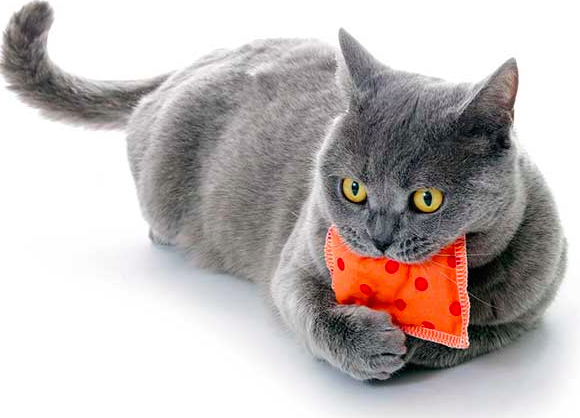 4cats have the leading producer of valerian toys worldwide and are very keen to provide their customers with valerian and 4catsnip toys of the highest quality. In addition to their cat-compatible design, careful processing and the use of selected raw materials, the safety of their purring customers is very important to them. For this reason, 4cats only use materials that have been certified as non-harmful for their cuddly toy. Thus, almost all of the fabrics, all 4cats yarns and the wool fleece partially contained in the valerian toys are Oeko-Tex 100® certified.

4cats products are produced and packaged exclusively in Stolberg, Germany. From there they are distributed across Germany, within Europe and to other destinations around the world such as Asia. 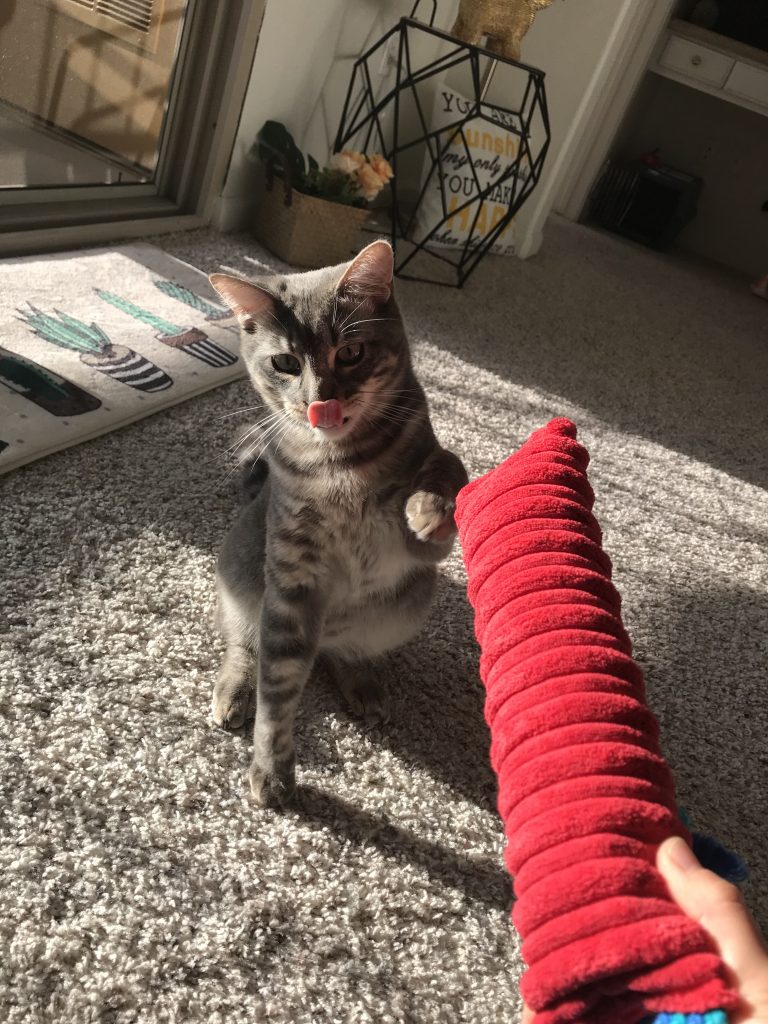 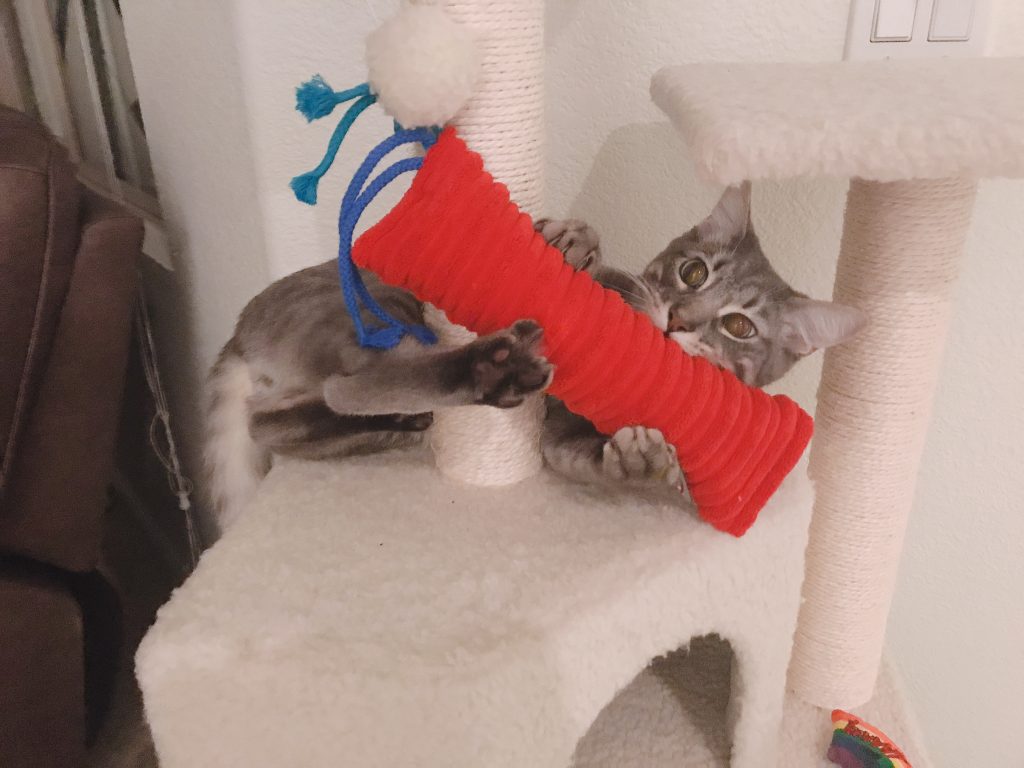 The best-selling toy designs are back in a new and improved premium design! Each of 4cats classic designs has been carefully re-developed and now uses stronger and more tactile material.

The improved versions of the Rustling cushions, motive cushions and Cat Wrestlers all feature extra sturdy strings with tassels to provide your house tiger with extra fun and a natural outlet for their hunting instincts. 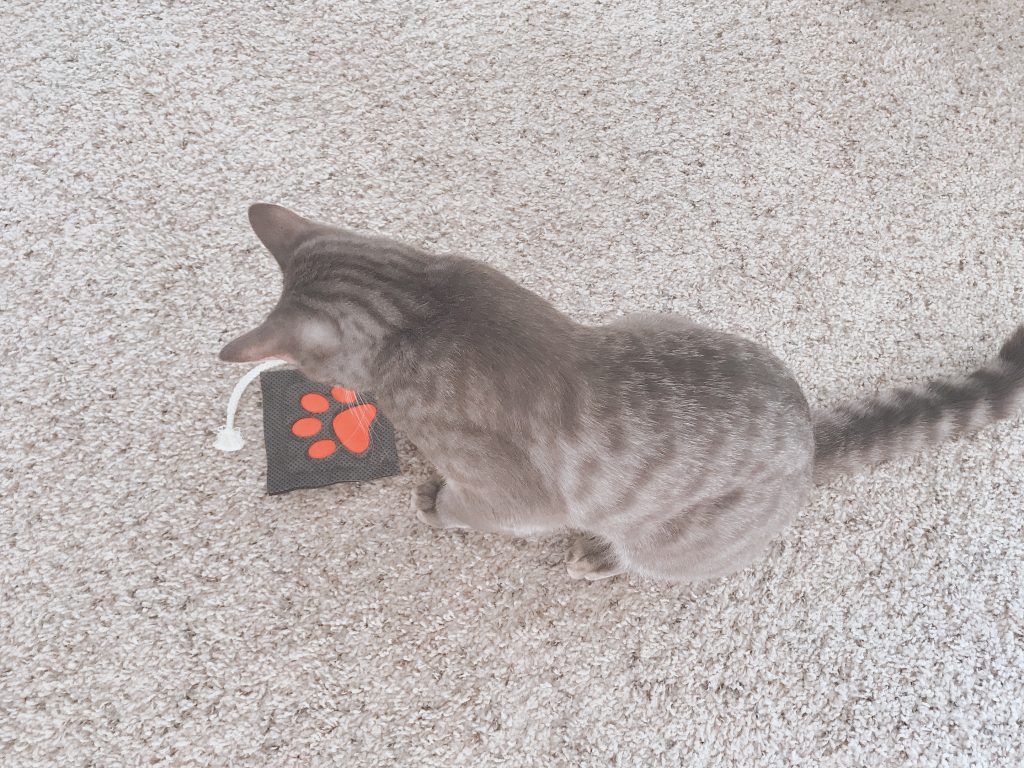 For extra safety the strings are stitched in forming a loop inside the fabric, this ensures that they won’t come lose even if a stronger cat pulls on them. In addition to the extra fun for your cat the colour of the strings also provides an easy way to help you identify if the toy is filled with 4catsnip or valerian. 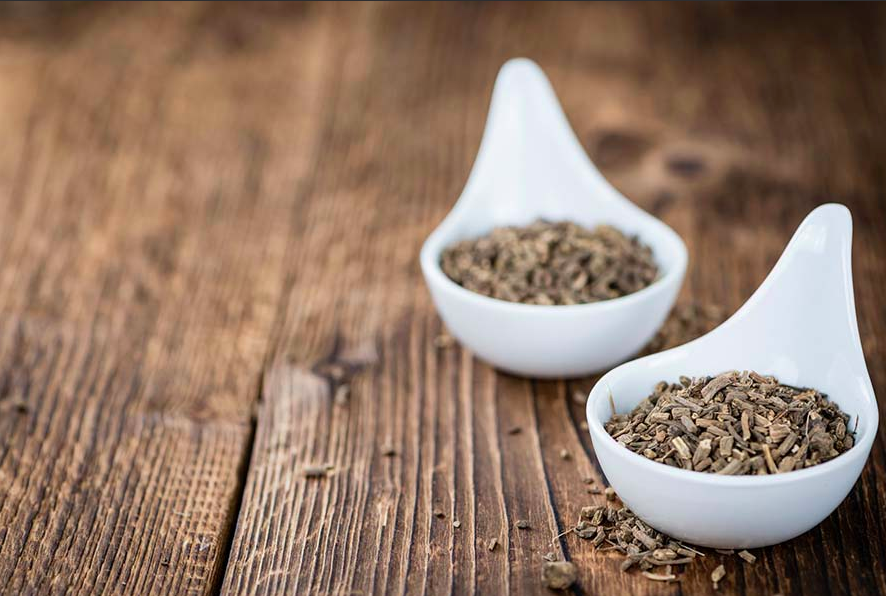 You are not yet familiar with our fillings? Take a look around. More information you can find at their website: https://www.4cats.de/en/main.php.