Time is flying and Niko is already 3 months old! 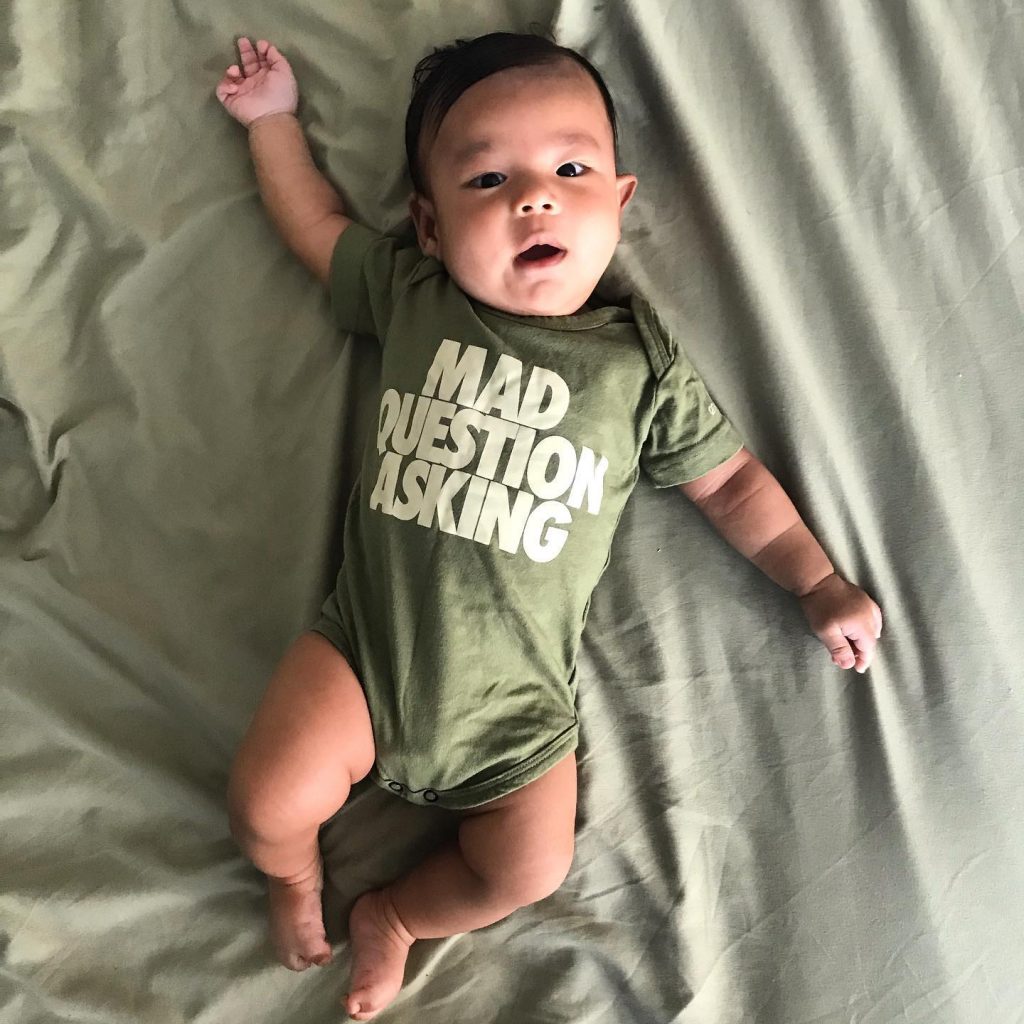 I am so looking forward to letting my son try food in the coming months. Some suggest 4-6 months is a good time.

“food before one is just for fun!”

To prepare for the next step in Niko’s eating, I got a few things already.

One of the products I have ready is the teetherpop™, a brand new line of USA-made fillable, freezable teethers designed to hold water, purees, homemade smoothies, freshly juiced fruits and veggies, Mother’s milk or baby’s favorite drink. You can freeze them for an added treat. Plus, they’re made from U.S.-sourced, FDA-approved, medical grade materials so they’re BPA, PVC, latex and phthalate free. www.teetherpop.com 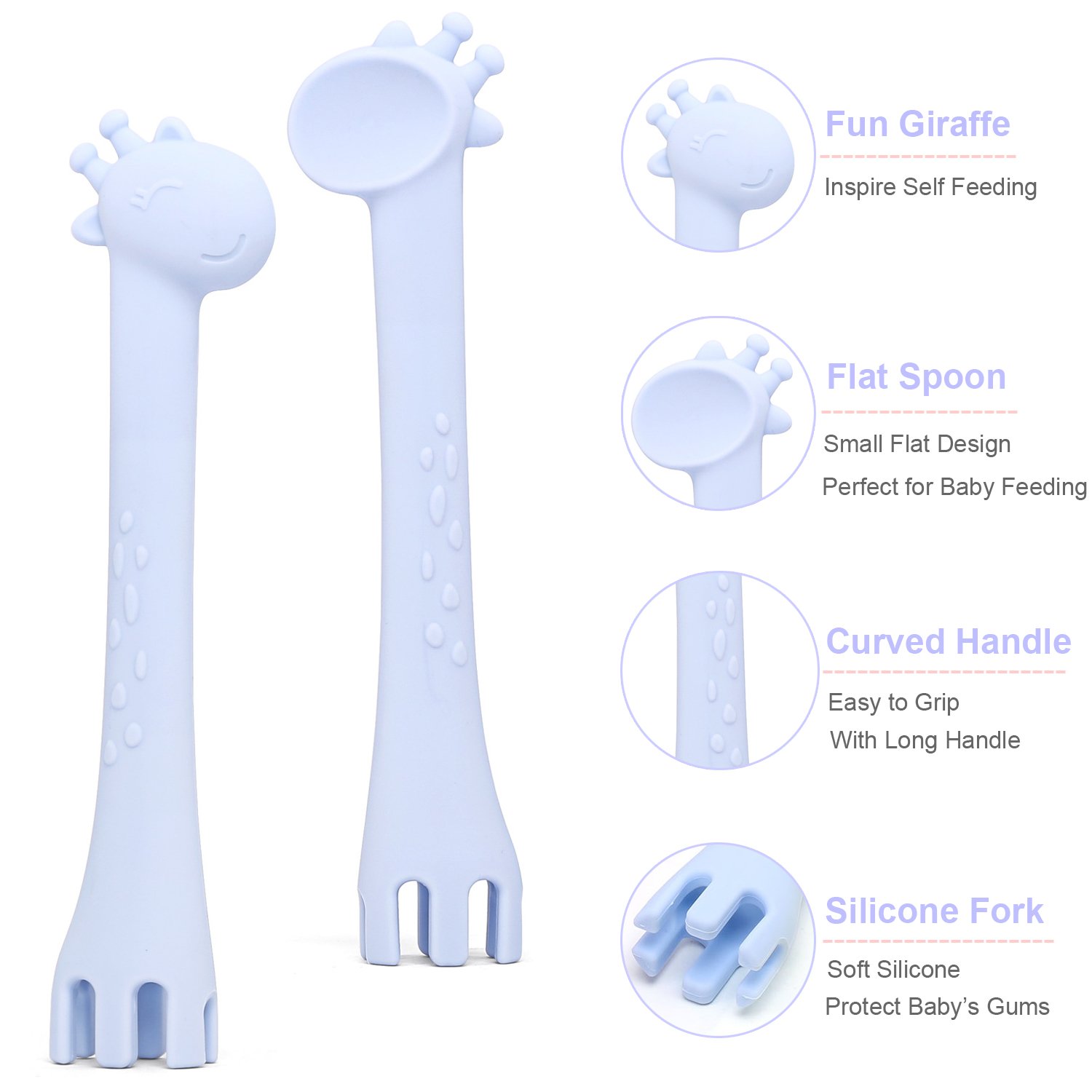 I originally wanted to get these from Ryan and Rose instead but it is essentially the same thing right? 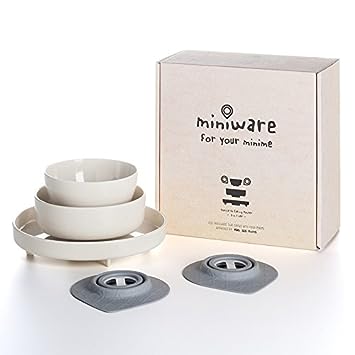 6. And this!  Baby Nosh cookbook – Is there anything else I need? 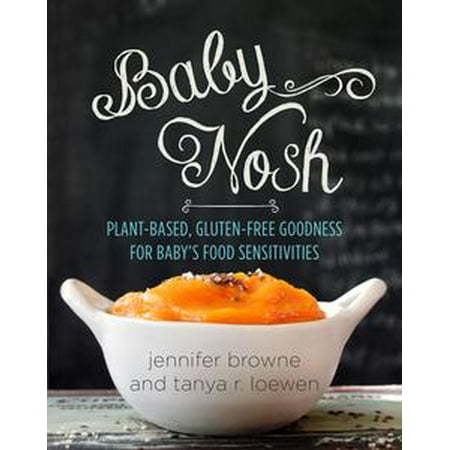 Your hair is unique. Shouldn’t your conditioner be, too? I wanted to be one of the first to tell you about Dove’s NEW UltraCare collection, the brand’s first-ever customized conditioner series.

Available in three different formats (a foam, milk gel and crème!) and formulated with our patented Micro-Conditioning Complex, it’s designed to deliver the right level of nourishment that truly gets your hair. Providing a whole new way to choose the right levels of nourishment for your hair type, it’ll leave your hair nourished, healthy looking and cared for. 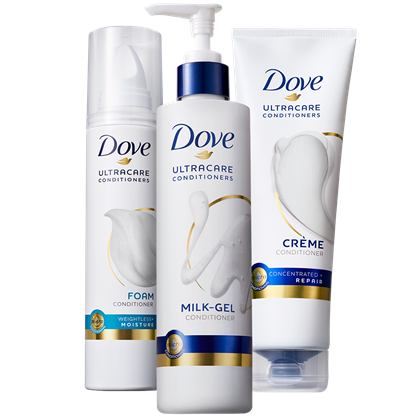 Postpartum hair loss is real! I have been finding my hair everywhere – in the shower, on the ground, in the car and all over the house. Using Dove Milk Gel Conditioner has helped get most of it out in the shower before I put my hair into mom braids. Excited to try the foam and creme next! 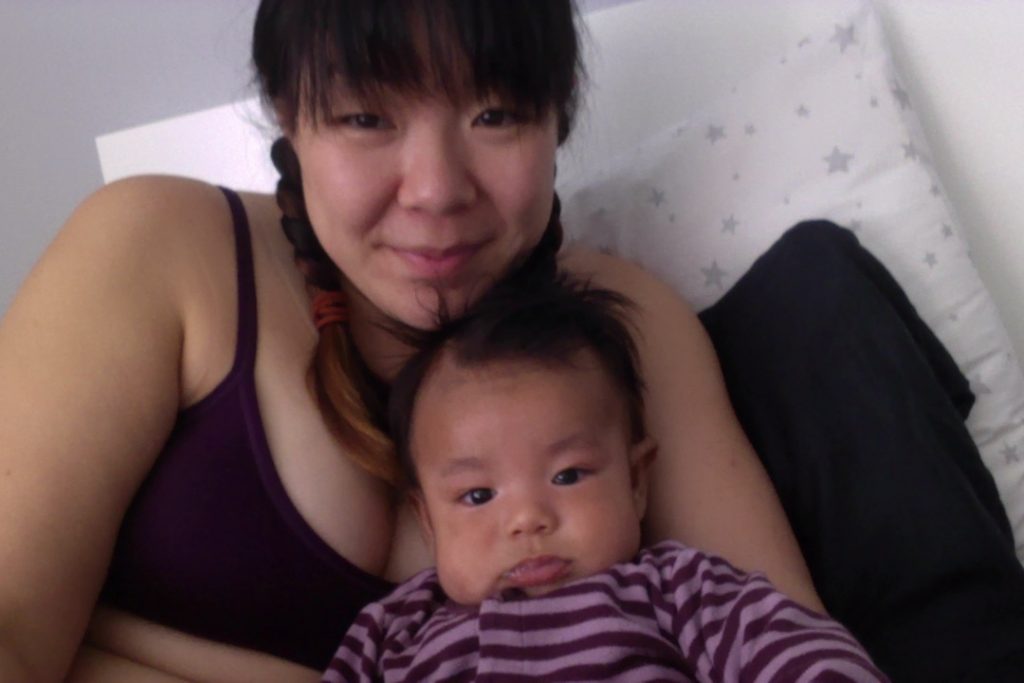 As a new mom, I just want to look presentable – and showers are between naps, feeding and diaper changes have to be fast and effective before the baby wonders where you are and starts crying again!

LOS ANGELES (April 10, 2019) – The H Collective has tapped writer / director Christine Crokos (Pimp) to direct their upcoming elevated horror thriller The Beast (Blacklist 2018).    The H Collective is producing and fully financing with casting beginning immediately for a Fall 2019 Shoot. The Beast is a hard-hitting horror thriller about a woman who flees an abusive husband only to find herself the sole survivor of a plane crash.  Stranded in the South Pacific on a deserted island, she must also grapple with horrors that tap into her worst nightmares while fighting off a creature of unknown origins.

On Tuesday, it was announced that Crokos will write, direct and produce a bio-pic on US women’s soccer legend Hope Solo, which circles around the 2015 Women’s World Cup win against Japan, after The Beast.  Crokos wrote, directed and produced Pimp starring Keke Palmer and executive produced by Lee Daniels.  She made her directorial debut with Bang-Bang Wedding! after graduating from USC Film School. Crokos began her career working with Warner Bros. and Universal Pictures on action filled blockbuster productions such as The Matrix Trilogy alongside producer Joel Silver and directors The Wachowski’s as well as Academy Award nominated director Oliver Hirschbiegel.

“The H Collective continues to seek-out genre bending movies that offer up the unexpected such as Brightburn, which Sony is releasing on May 24th.  I haven’t been this excited about a creature movie since working on Cloverfield”, said The H Collective’s President of Production Sherryl Clark.  “I am beyond thrilled that our company is committing to the 4% challenge to hire more female directors.  I fell in love with Christine after seeing her fierce direction of KeKe Palmer in Pimp.  She has the perfect combination of skills to tackle this, raw, crowd-pleasing and emotional film.”

Crokos said: “The Beast is a very unique flip of how we see the world of domestic violence. It’s a fresh and bold lensing on female empowerment. It’s a ferocious fight for survival, where one must be brave enough to dive into a terrifying isolated world and come out the other side transformed.”

Crokos is represented by Verve Talent and Literary Agency and Levin / Brown Management.

ABOUT THE H COLLECTIVE