“MAPPLETHORPE evokes tangible time and place in its every frame. A phenomenal performance from lead Matt Smith and arresting historical deference. Mapplethorpe was a complicated person, and the film admirably leans into that complexity.”

“Timoner’s gutsiness is shared (and then some) by her star Matt Smith. Nothing holds Smith back from making Mapplethorpe come alive again, in every sense.”

“A superb performance by Matt Smith. A bold and brilliant performance, an act of possession, really.” 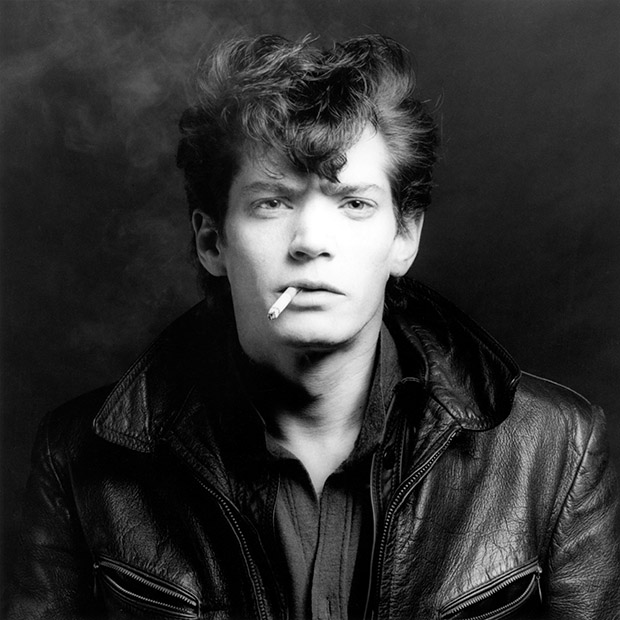 Robert Mapplethorpe is arguably one of the most important artists of the 20th century. Mapplethorpe discovered himself both sexually and artistically in New York City throughout the 70’s and 80’s. 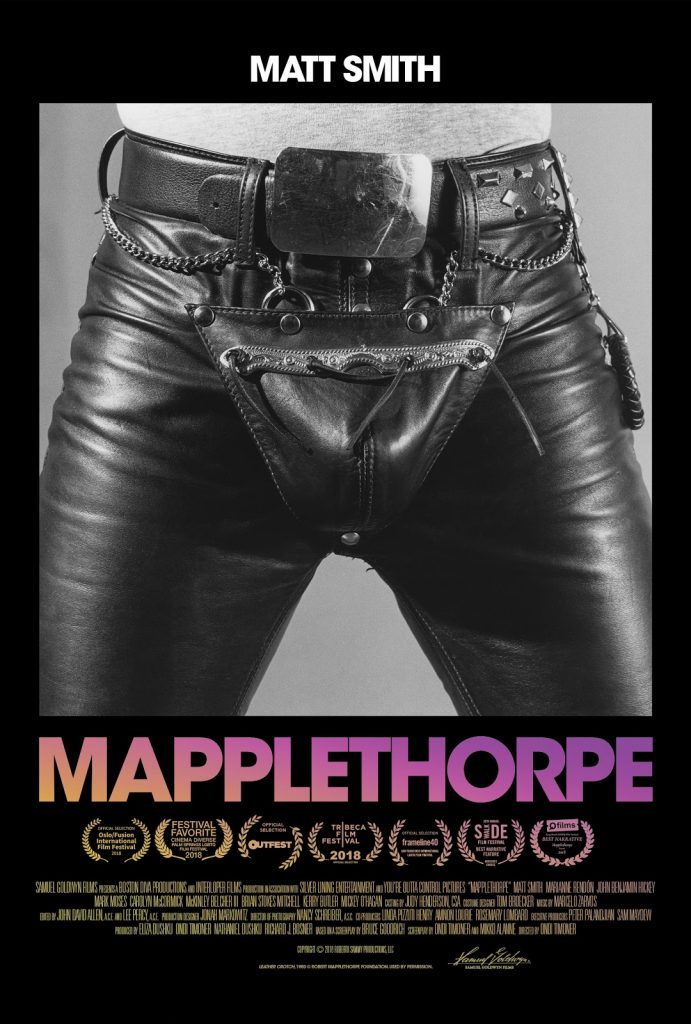 The film depicts Mapplethorpe’s life from moments before he and Patti Smith moved into the famed Chelsea hotel, home to a world of bohemian chic. Here, he begins photographing its inhabitants and his new found circle of friends including artists and musicians, socialites, film stars, and members of the S&M underground.  Mapplethorpe’s work displayed eroticism in a way that had never been examined nor displayed before to the public. Exploring the intersection of his art, his sexuality and his struggle for mainstream recognition, MAPPLETHORPE offers a nuanced portrait of an artist at the height of his craft and of the self-destructive impulses that threaten to undermine it all. 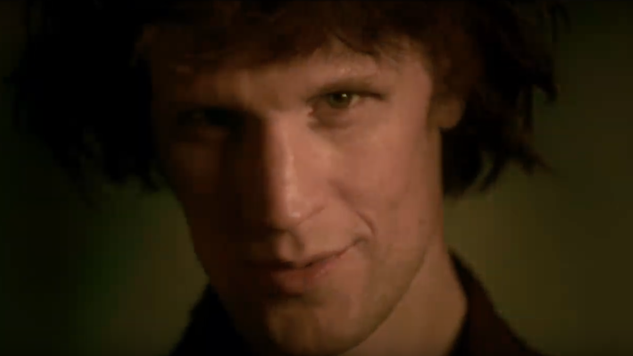 Say “Ciao!” to the Taste of Italy With New Gourmet Italian Products from Tuscanini Foods