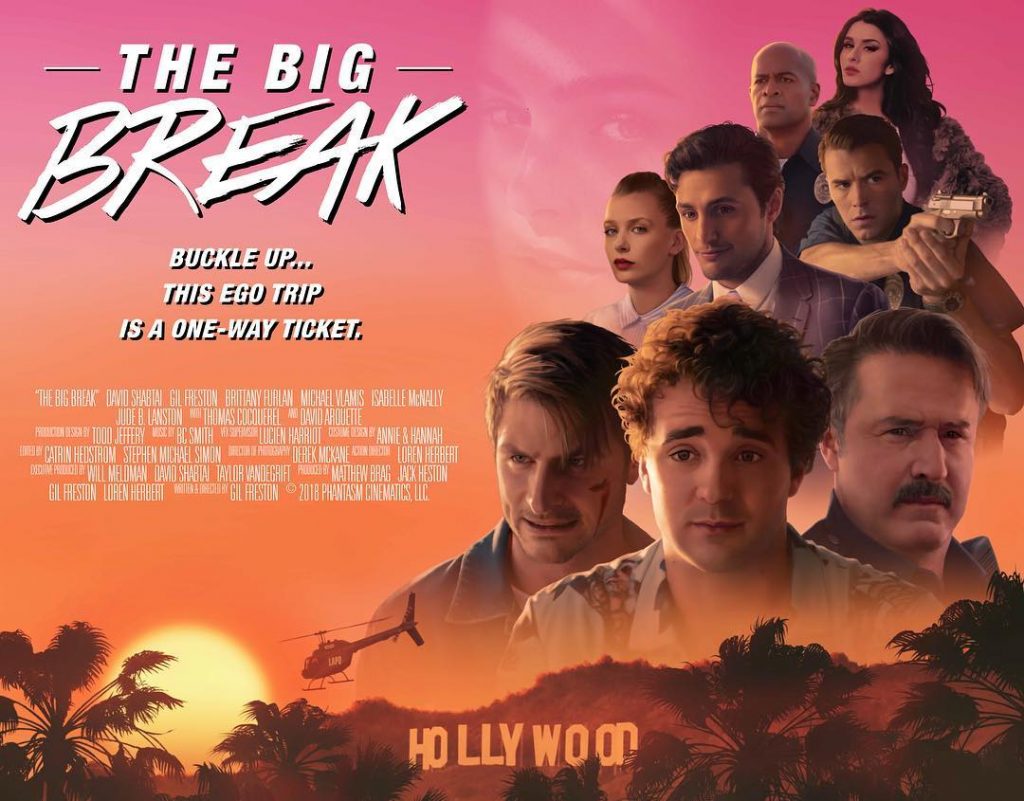 When we talk about The Big Break, it now means ‘New Movie Style’, ‘satire’, ‘homage’, and ‘mini-movie’. 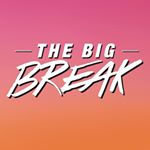 In New York City, we are so lucky to see Bi-Coastal movie premiere screenings by VICE Media on January 10th, 2019.

The 20-minute “mini-movie” applies a blockbuster films production quality to an intense storyline paying homage to 1990s classic films which inspired the production. The 1990s, as hindsight so clearly shows us, were a marvelous time for cinema. There seems to have no end to the awe-inspiring visuals that fired up the imagination over the world during that wonderfully decade. And we will see,  the reflection from that golden period in The Big Break. 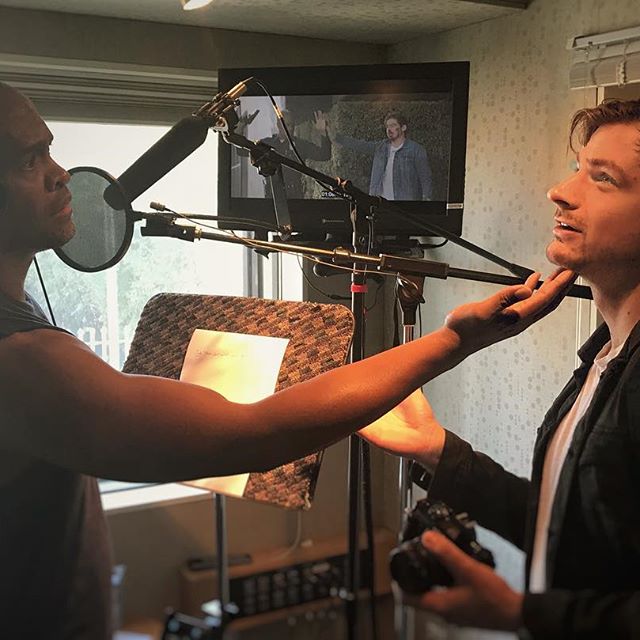 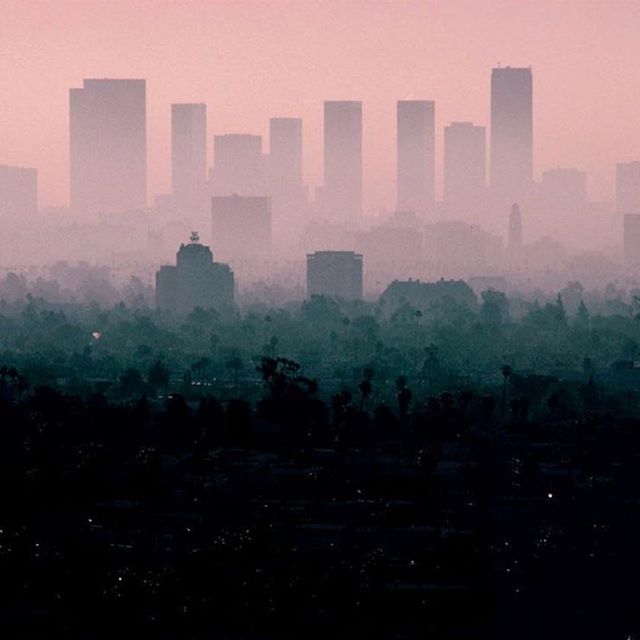 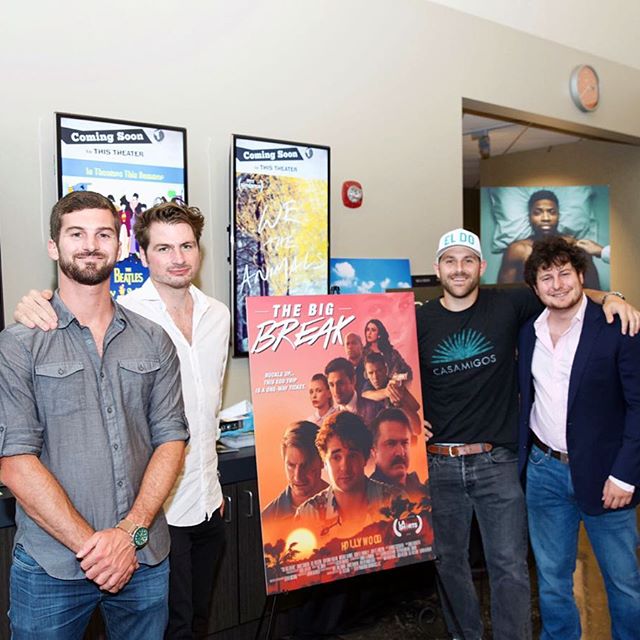 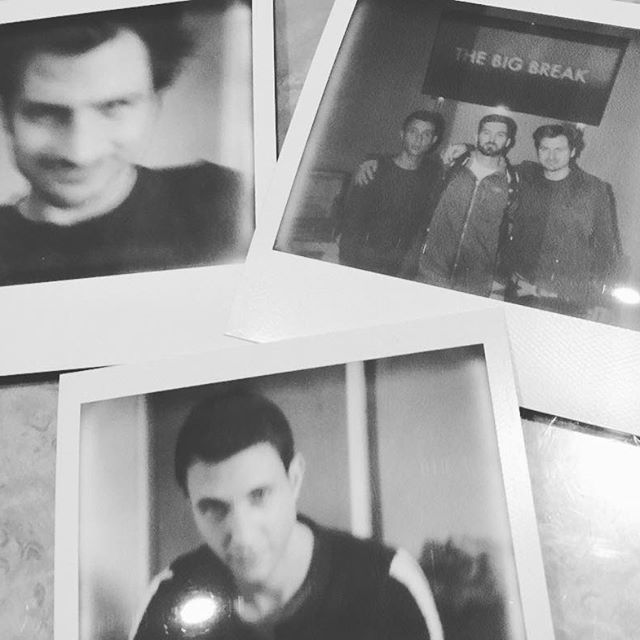 And in Los Angeles, this will be held on January 15th, 2019 at the United Talent Agency screening room at 7:00 pm PST. The global release of The Big Break will occur on vice.com on Thursday, January 17th, 2019.