Bingham is the founder of “The Green Machine,” an environmental initiative to increase renewable energy in Las Vegas by converting organic waste into power and water. 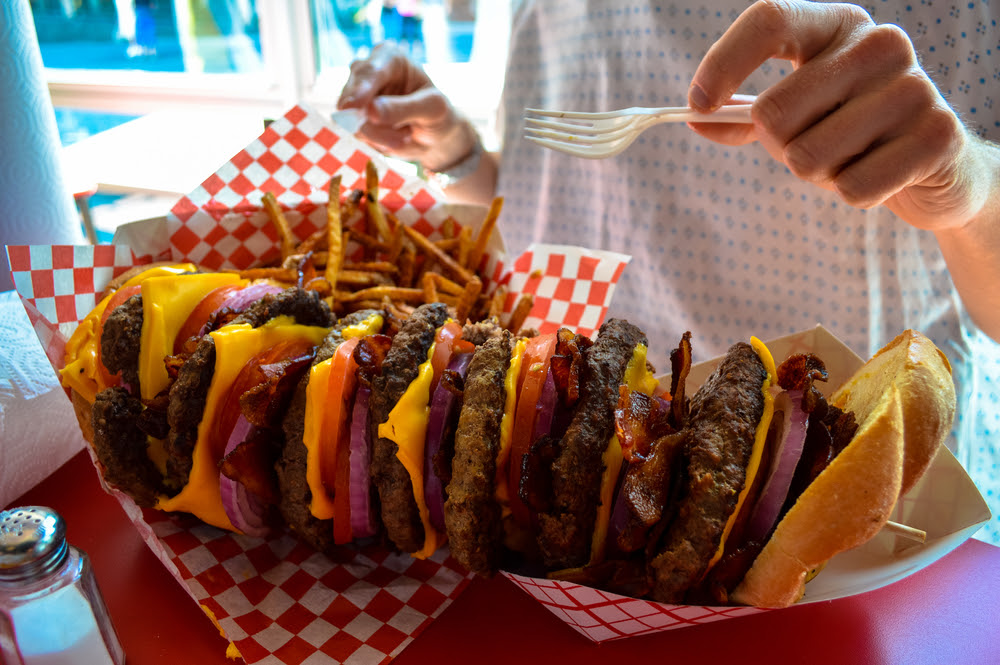 This forward-thinking solution uses the current hundreds of tons of daily food waste (that is now dumped into Nevada landfills,) and instead, diverts it to an Anaerobic Digester System (ADS.) The ADS converts the organic waste into clean power and water and it even utilizes all the by-product so there is no waste.

…says Bingham, who, as a 4th generation Vegas native, is committed to creating a sustainable future for her city and her neighbors.

The anaerobic digester energy project will utilize the NV Green Energy Program to deliver renewable energy to consumers. Bingham has had discussions with NV Energy and others interested in the project.

This project will generate energy and reduce the need for more landfill space, as well as a host of other environmental benefits. Like other renewable energy sources, this project will begin with a higher kilowatt-hour-cost than that of the existing dirty energy.  However, we expect the Anaerobic Digester kilowatt-hour-cost to decrease quickly, because it is not subject to weather like other renewable energy sources. This extra cost would either be covered by the community, charitable donors who believe in the project, and/or the casinos that see value in helping the community become energy independent.

This project will also involve building large commercial vertical farms which would offset the energy cost through food sales. This project will bring Las Vegas healthier food,reduced transportation costs, and big savings to the people in the community. But in order to do this, we need public support. If enough local people support the mission, it can move forward quickly!

Rosalie Bingham is on a mission to bring energy independence to Las Vegas. She is raising public awareness of environmental issues and has information on how people can help fuel “The Green Machine.”