Still, strive to save money for a ticket of Broadway show? You don’t need to do that anymore, especially in this November and December.

Free Broadway at The Shops at Columbus Circle kicks off this Monday 11/12 at 5 p.m. and features performances by School of Rock, Kinky Boots, Anastasia and Be More Chill. This is the event is the first of a 5-week series and is FREE and open to the public.

Here are the shows coming on Nov. 12!

School of Rock, The Musical 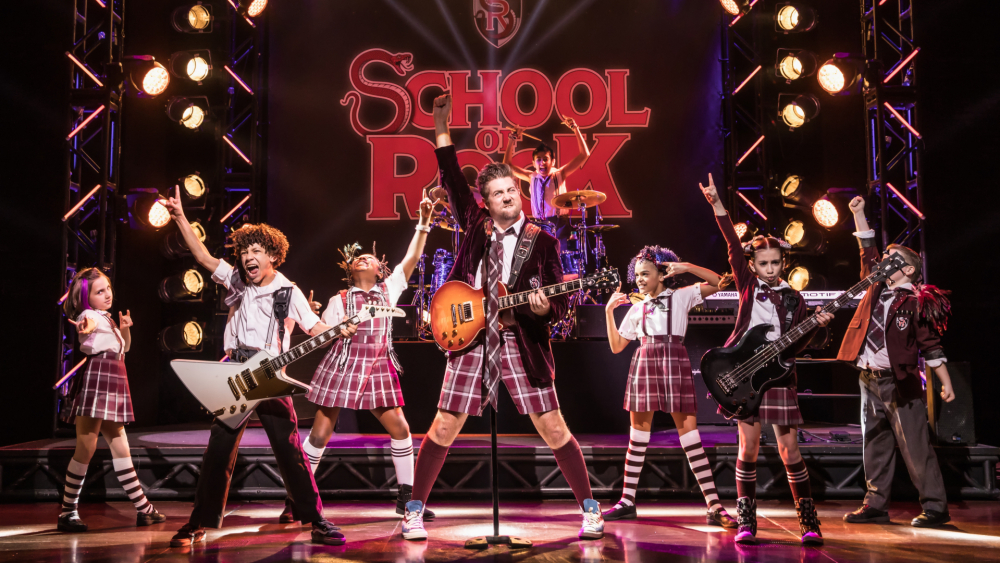 Based on the hit film, this is a hilarious musical that follows Dewey Finn, a failed, wannabe rock star who decides to earn a few extra bucks by posing as a substitute teacher at a prestigious prep school. There he turns a class of straight-A students into a guitar-shredding, bass-slapping, mind-blowing rock band. 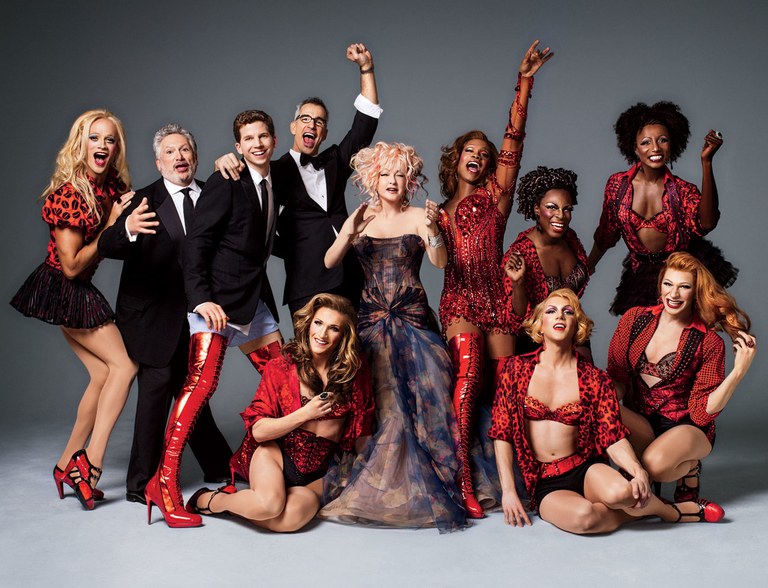 Kinky Boots tells the uplifting and heartwarming tale of Charlie Price, a young man reluctantly taking over his family’s struggling shoe factory and looking for a fresh idea. Charlie meets and finds inspiration in Lola and together, they discover that it takes a good friend to make a great pair. 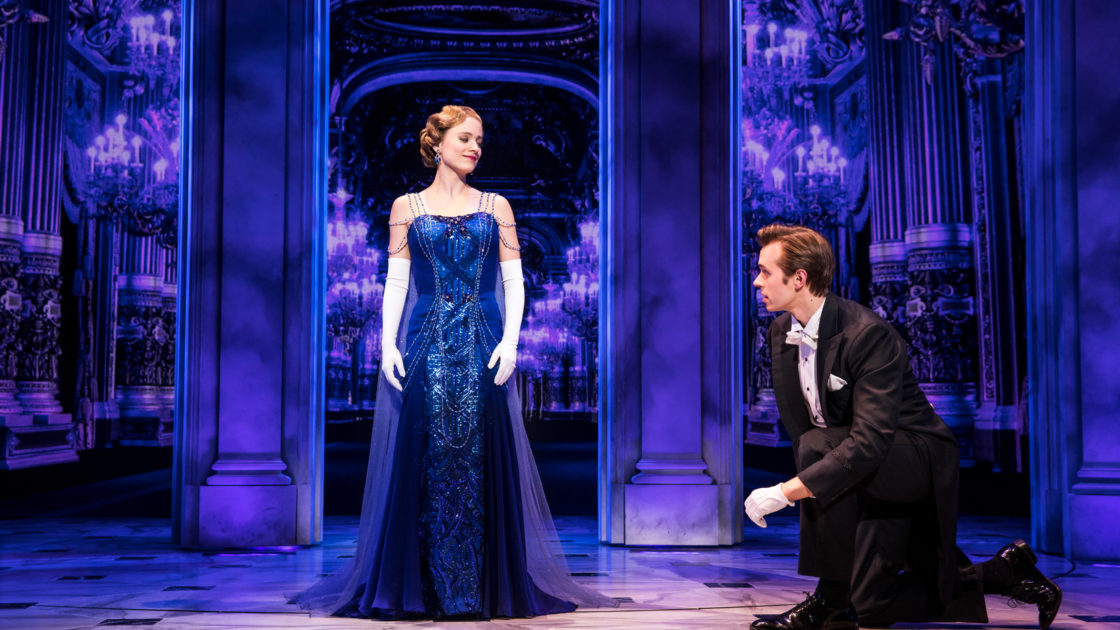 The mystery that fascinated the world is now the musical that’s captivating Broadway. A rumor is spreading across the land: the missing princess of the Romanov empire may still be alive. Then, a young woman appears with no name and no family, but with the drive to discover her destiny. As she sets out on an epic journey in search of her past, clues unlock and memories return. Could she be the one they call Anastasia? 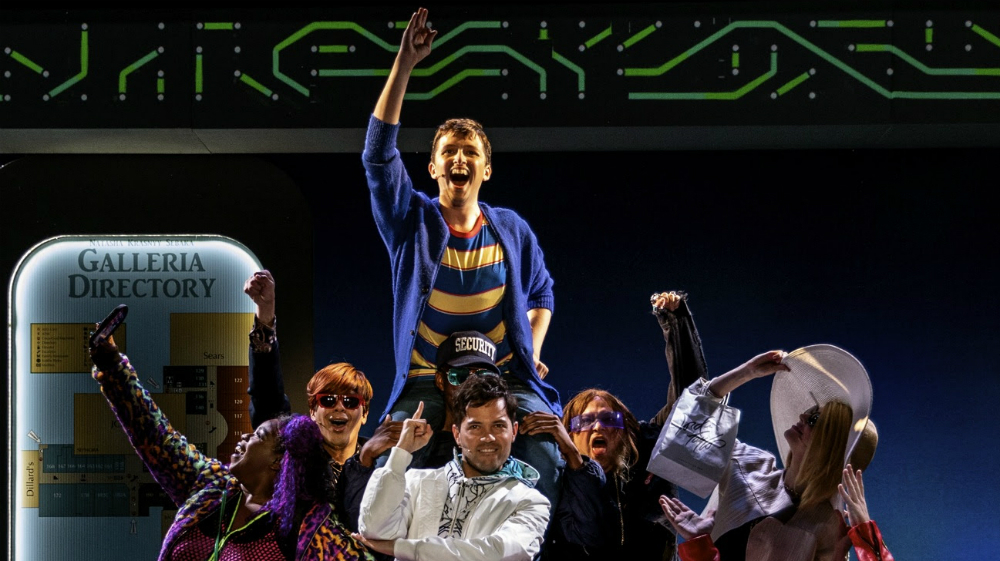 Blending the contemporary with retro sci-fi, this thrillingly exciting, comically subversive, and deeply felt new musical takes on the competing voices in all of our heads. And ultimately proves, there’s never been a better time in history to be yourself—especially if you’re a loser…geek…or whatever.

Visit this site for more information: