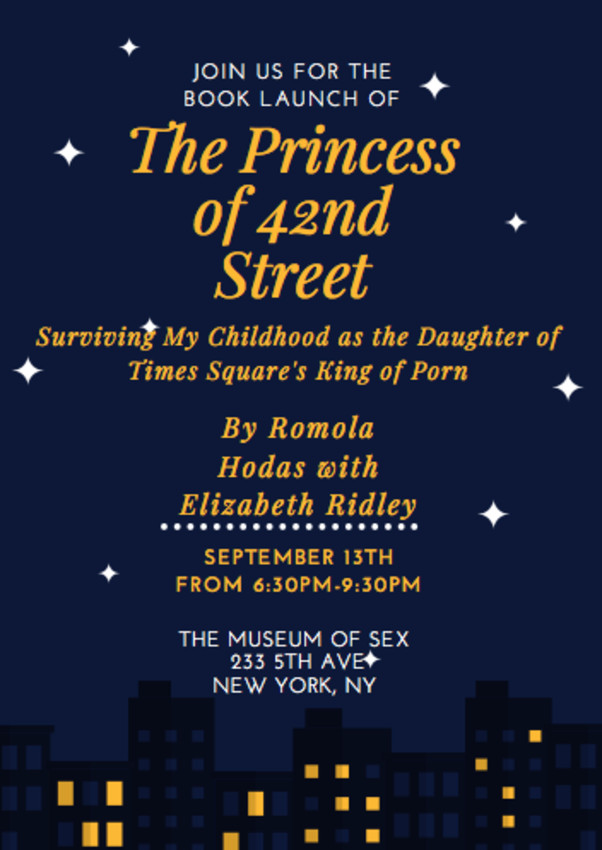 Author Romola Hodas Pens Her Inspiring Memoir About Growing Up 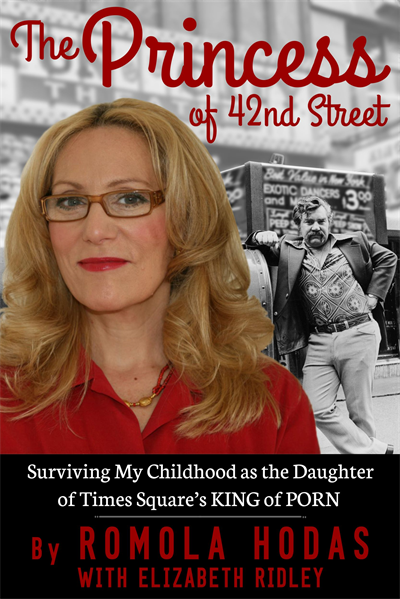 “My story has its darker moments, but it is also infused with humor and hope. Hope always burned brightly inside me, even during the darkest of times,” said Romola Hodas. “My book is provocative, but also inspiring.”