Heydoyou was Invited to the exclusive, invitation only Jarlsberg Pop-Up Preview Launch event to experience the Jarlsberg Magic as the Pop-Up is open to the public September 22 – October 7! 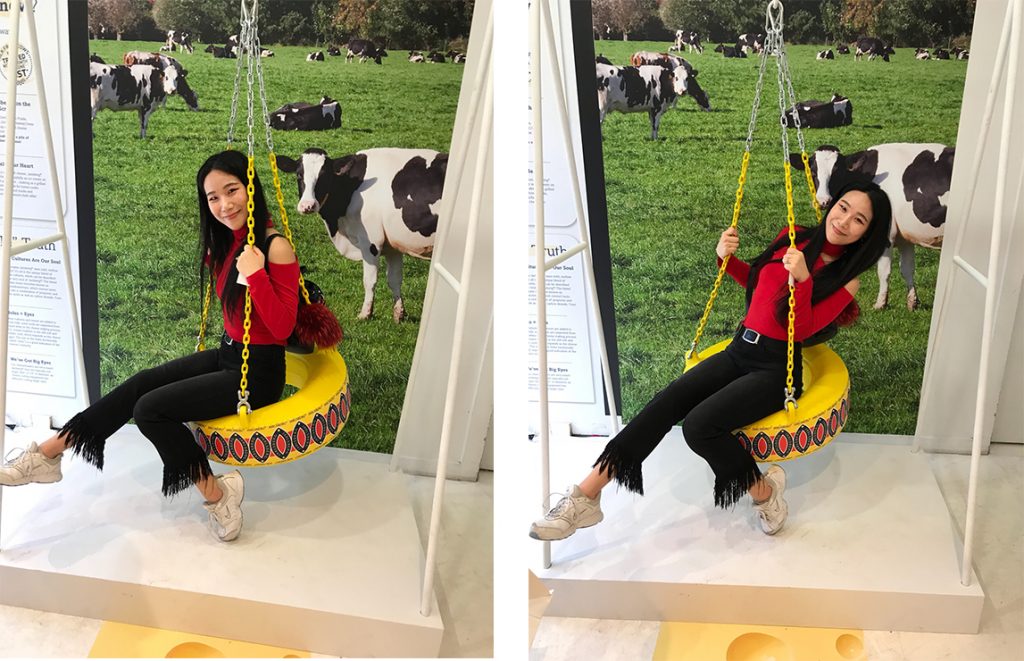 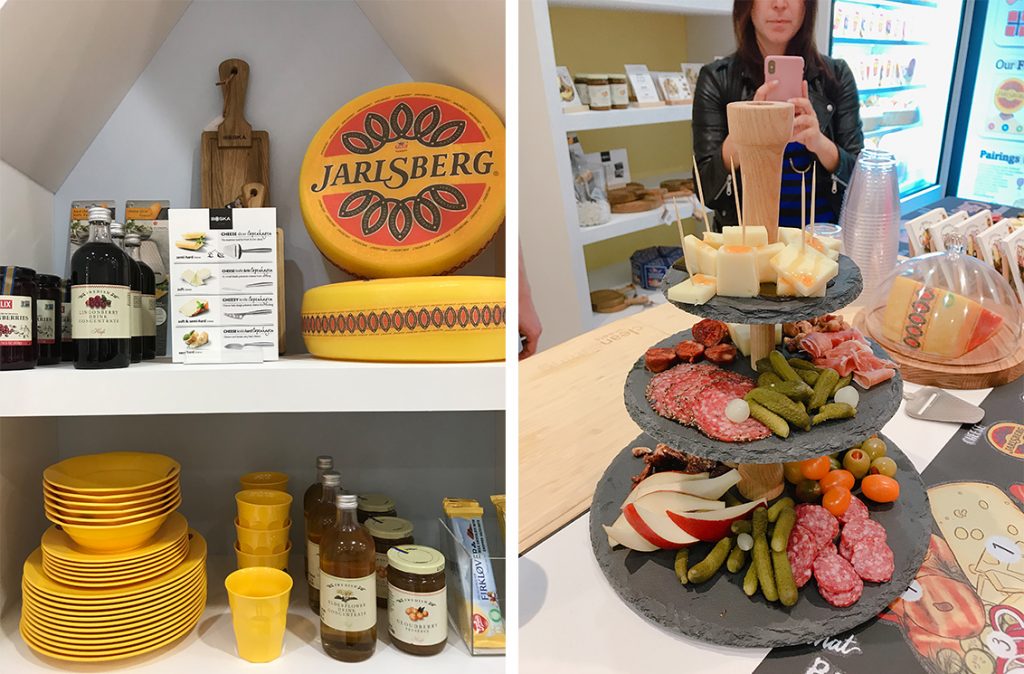 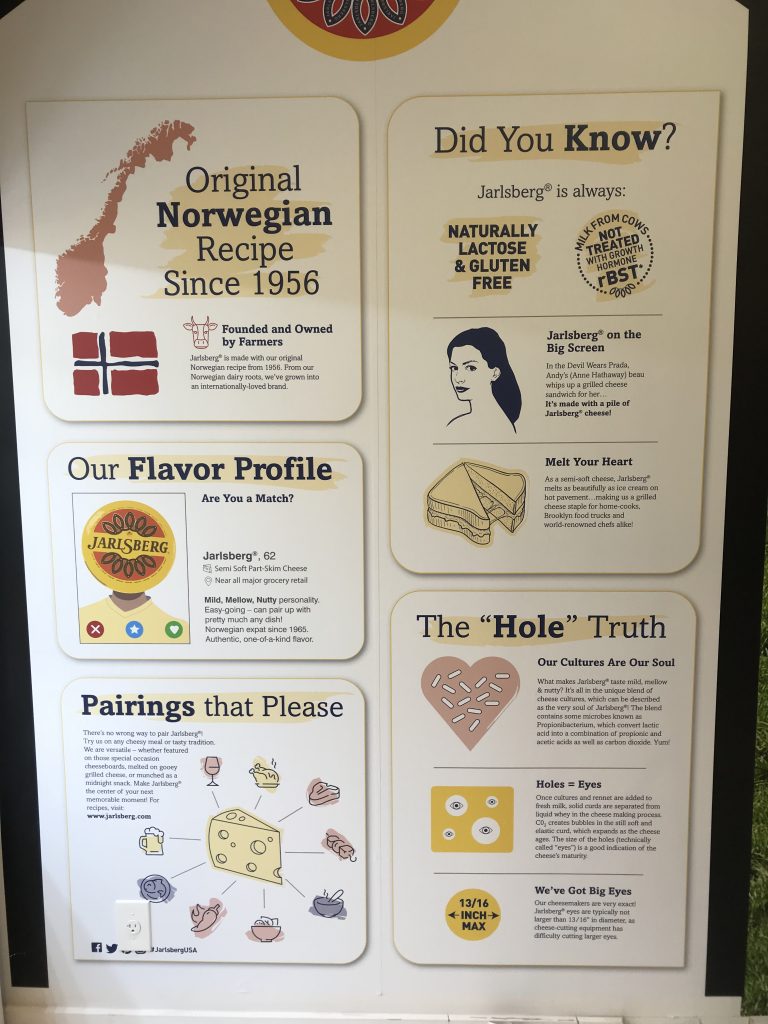 Jarlsberg® Cheese, www.jarslbergcheese.com, the nationally recognized brand of cheese with a mild, mellow and nutty taste that celebrates over 60 years of its Norwegian heritage with a  first-ever Jarlsberg® Pop Up Store at the wildly popular Swedish candy store, Sockerbit, located in the West Village.

We enjoyed Jarlsberg Cheese as if in an old fashioned Norway Cheese store along with craft beers from ABC Beer Company in Soho –https://www.abcbeer.co/ 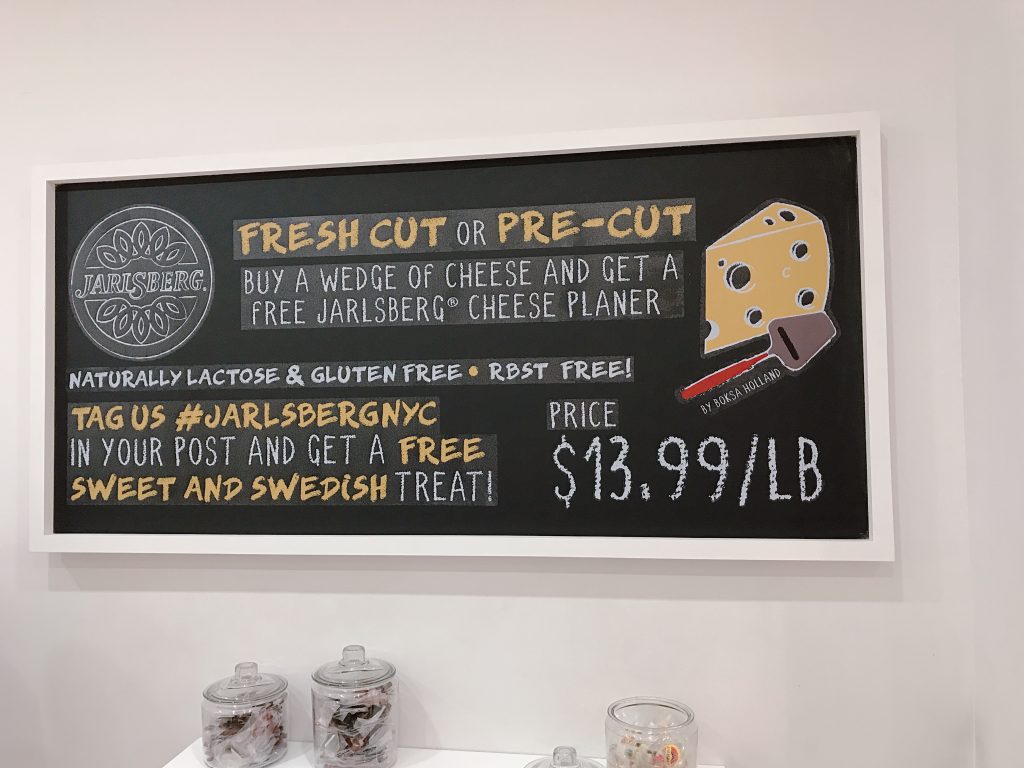 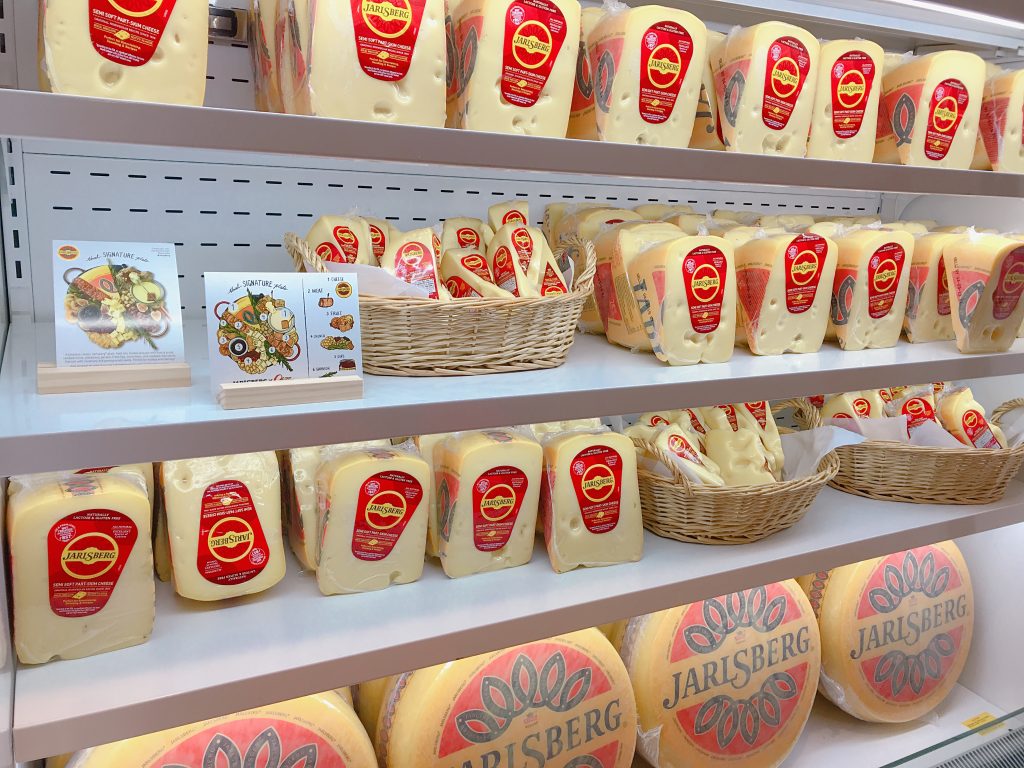 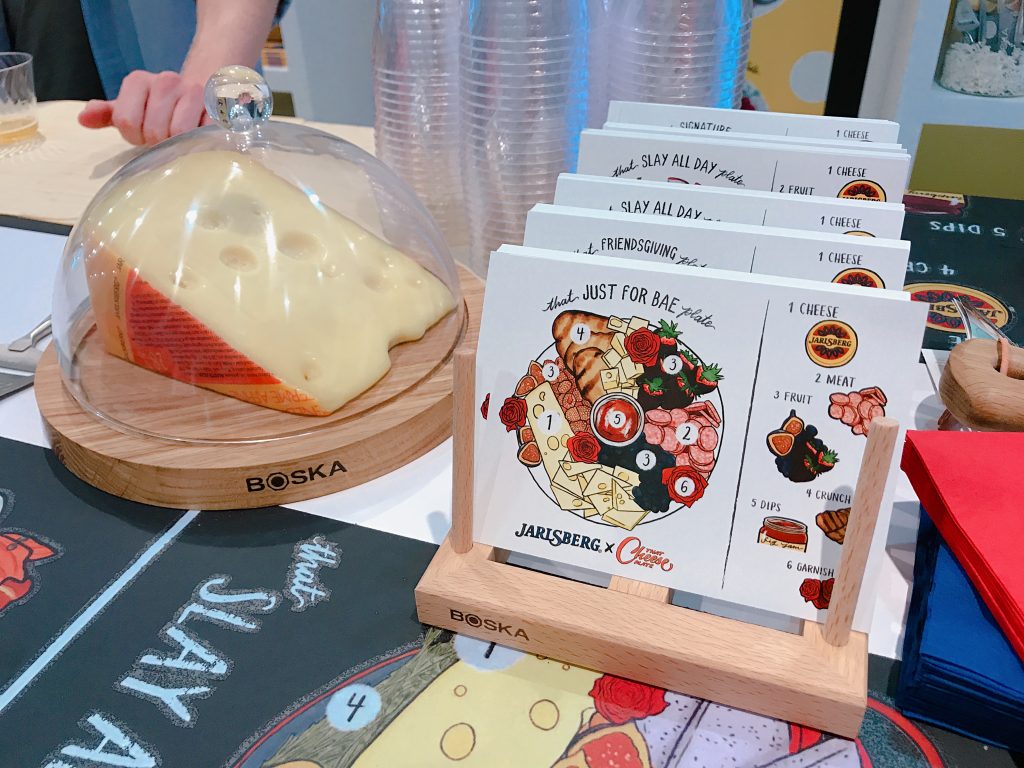 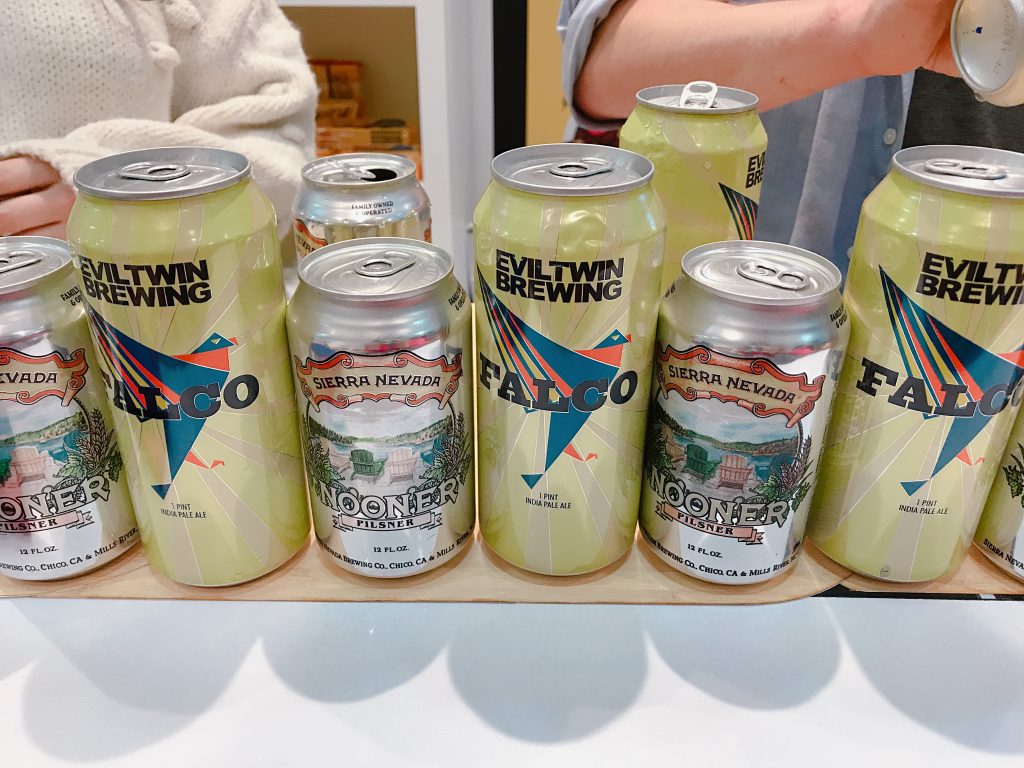 In 1956, we created Jarlsberg® Cheese, using an original Norwegian recipe. Why does Jarlsberg® cheese taste so mild, nutty and delicious? It’s all part of the legend…and Norway’s most guarded recipe! Www.jarlsberg.com.

Alphabet City Beer Co. (or ABC Beer Co. for short) is a craft beer store and bar in the East Village that provides New Yorkers with a place to expand their experiences with brews, broaden their palates, and deepen their social circles.