The Voice Kid Arabia winner Lynn Hayek and the United Voices New York City Gospel Choir led by Stanley Brown and Stephanie Fisher will be joining in song to debut the 13 year old’s new single “Bokra Tareekh” (Tomorrow Will Define Us) during the General Assembly of the United Nations in New York. The music video for the song will be released the following day in partnership with UNHCR. 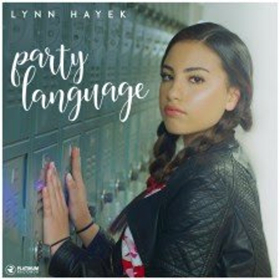 With a fan base of over 600k followers on Instagram and over 10 million views on YouTube, Lynn Hayek’s appeal stems from her ability to express teenage growing pains and discovery when she sings, offering full emotion through her vocals that defy her years. Her voice carries a warm tone that is reminiscent of soulful divas. Her inspirations mirror that charisma and include traditional Lebanese performers such as Melhem Zein, and kindred stars propelled under the spotlight at a very young age, such as Ariana Grande. Out now, “Party Language”https://www.youtube.com/watch?v=DRuPzaMu6iQ is the budding star’s latest single with Grammy Award winner producer Oak and debut into the U.S. market. 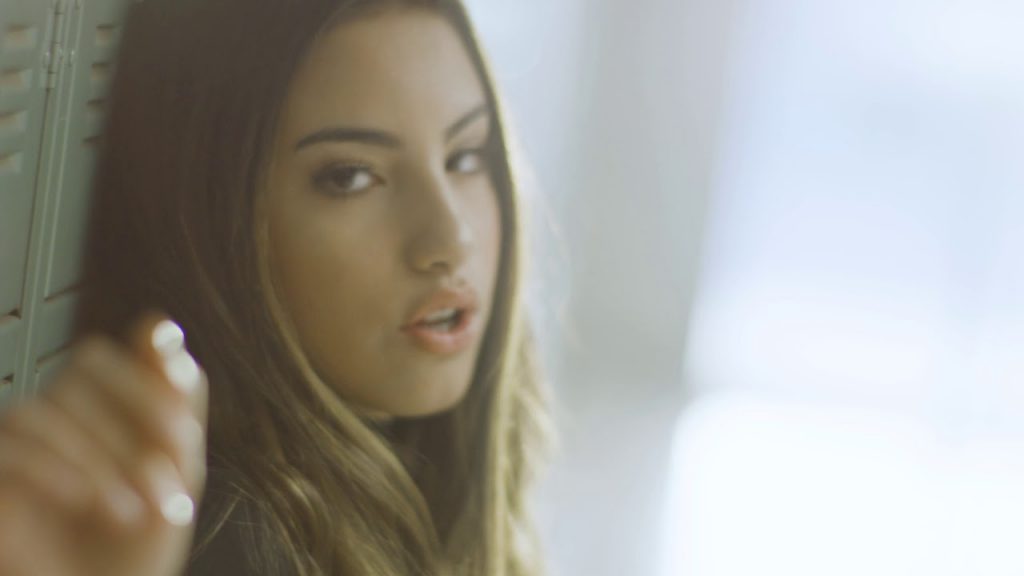 Tomorrow will Define Us (lyrics)

Tomorrow we will be remembered in History

And the whole world will know us

Tomorrow may be regretful

Whats the use of regret if our nation is lost 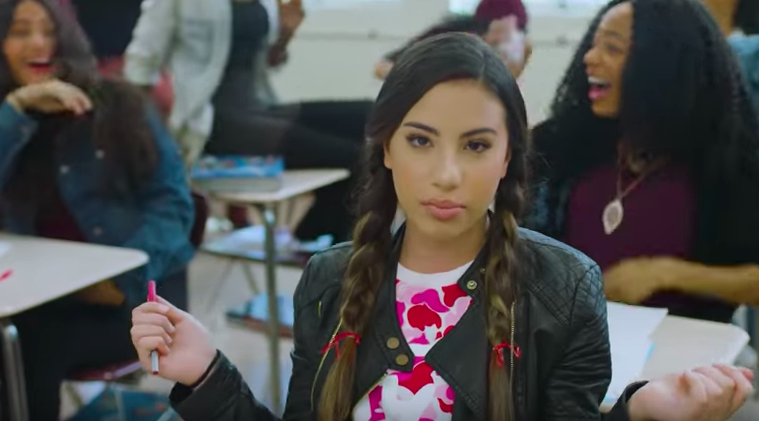 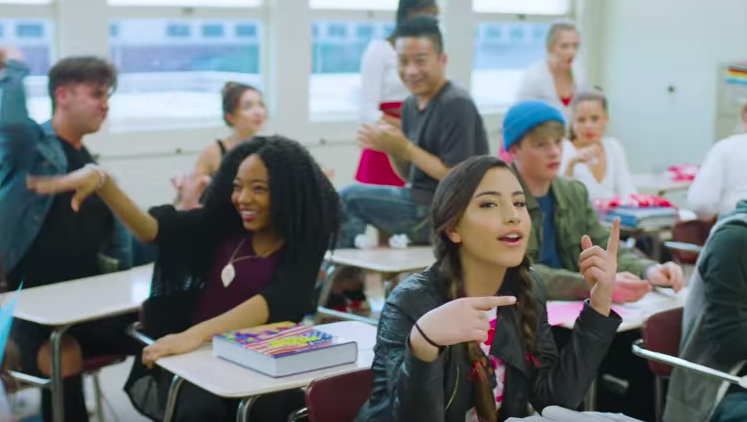 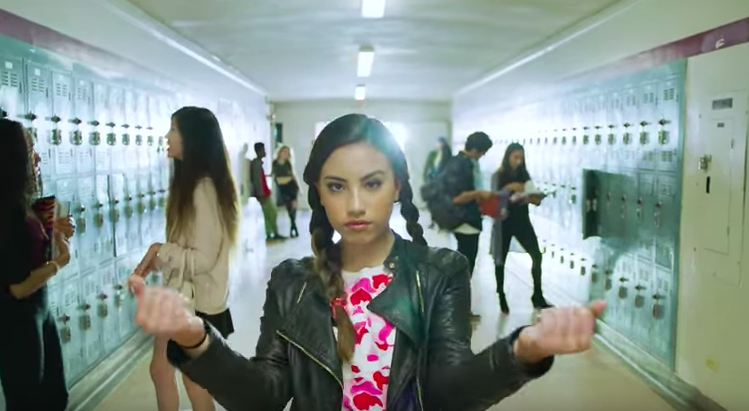 The “Narratives for Peace” event will be in collaboration with Generations for Peace(GFP) and will focus on reframing the conversation around how the general public discusses peace and peacebuilding. Through a collaborative spirit with the Creative Arts, Entertainment, Marketing, Advertising, Media and Private sectors, the initiative aims to build a much more energetic and dynamic perspective on contemporary issues.

At 12-years-old, Lynn Hayek became the first ever winner of The Voice Kids Arabia in 2016. Lynn, whose mature vocals and enviable range defy her years, has never had any formal training in music. She was mentored by Iraqi superstar and show judge, Kadim Al Sahir who has said that she has one of the most beautiful voices he has ever encountered.  Although she mainly sang in Arabic on The Voice Kids, her exquisite talent extends far beyond. After discovering that Lynn had a passion for western music, her voice proving to be on the level of top U.S pop stars, Platinum Independent signed her and was made her immediate home to launch her international  career. Platinum Independent (distributed by ADA Warner), is a music label headed by Taymoor Marmarchi, Chairman and Youdy Sanon, General Manager. Platinum Independent is a division of Platinum Records.