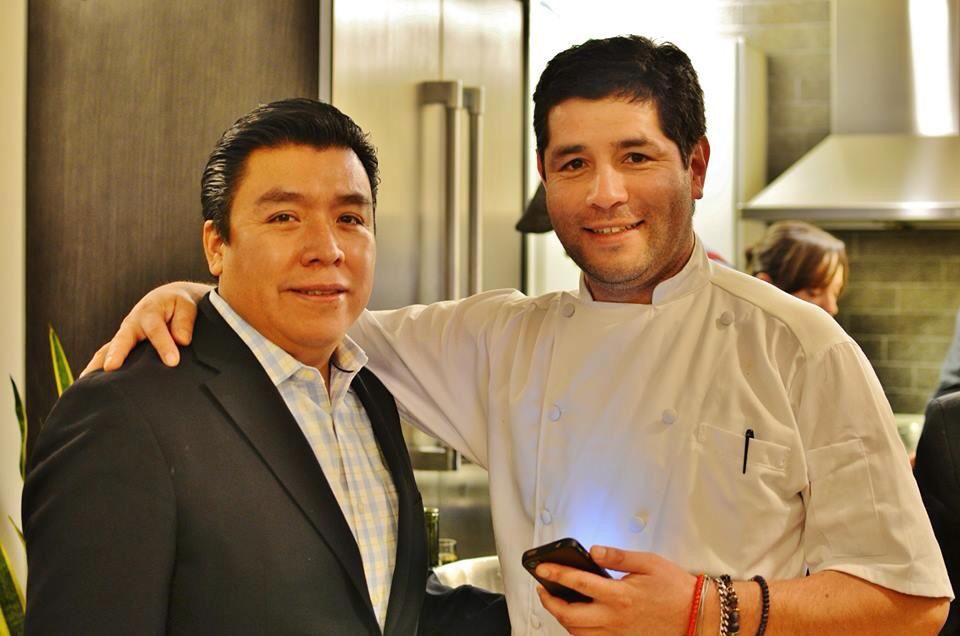 Co-owners Victor Medina and Executive Chef Carlos Barroz will produce the cultural celebration bringing back customer’s most popular dishes, favored cocktails and musical performers, over the past four years. From dusk until dawn, a live DJ and band will produce the lively but sultry sounds of authentic Latin American culture leading up to a special midnight performance in celebration of the milestone for La Pulperia Restaurants. 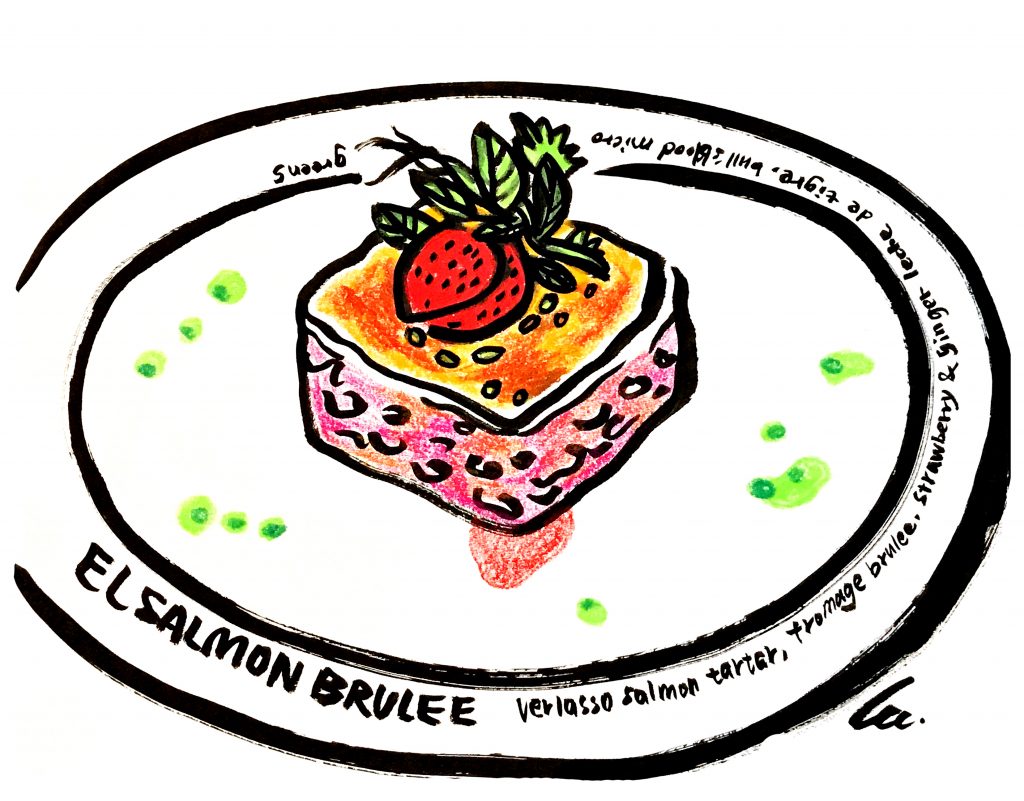 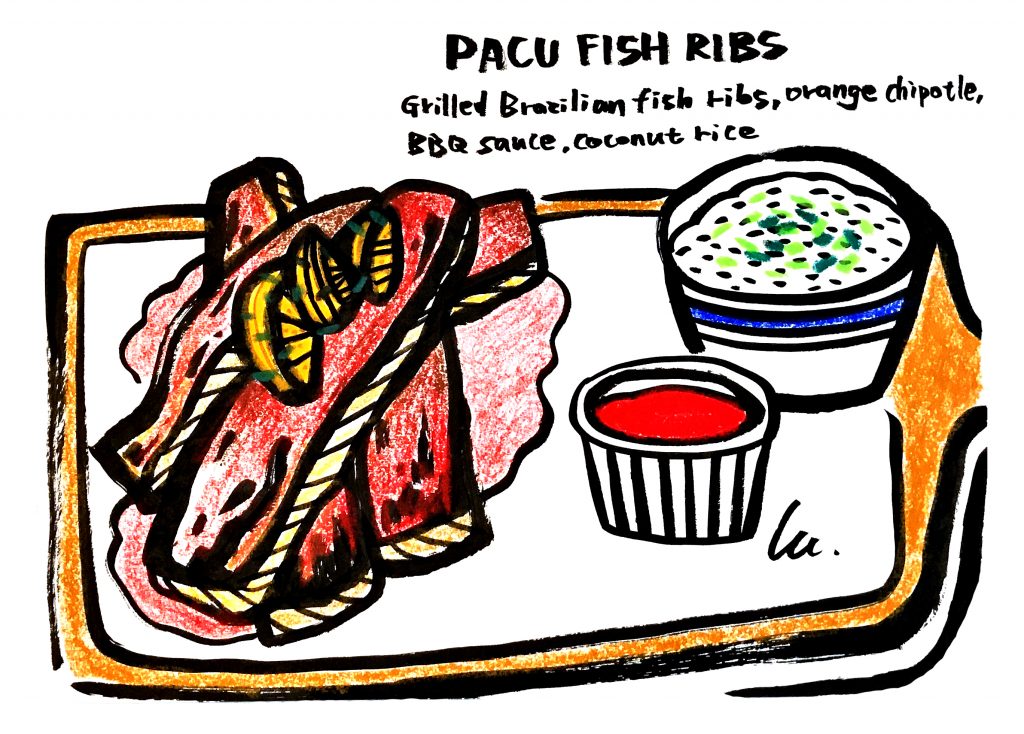 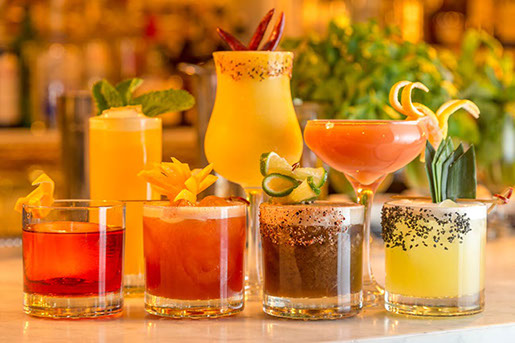 La Pulperia Restaurant’s Fourth Anniversary Party will be a vibrant celebration immersed in the beautiful cultures of Latin America. Celebrating the Upper East Side location originally opening its doors on September 15th, 2014, a special midnight performance will be the peak of the festivities ending at 4:00 a.m. The rustic yet modern ambiance of La Pulperia’s celebrated location will be the perfect backdrop to the evening’s festivities. 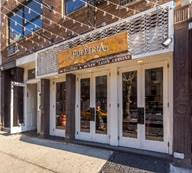 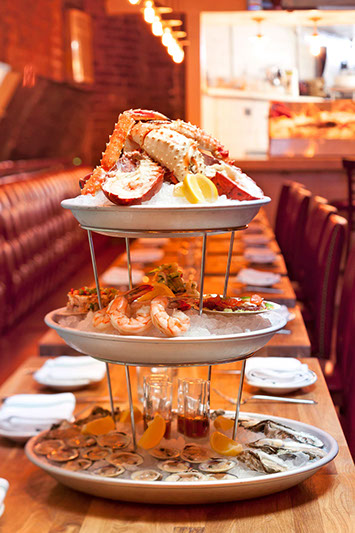 Contemporary rustic Latin cuisine restaurant La Pulperia first opened on the Upper East Side in 2014, followed by two additional locations in Hell’s Kitchen and Midtown East. The restaurants are the creation of Victor Medina and Carlos Barroz, who also serves as the Executive Chef.  Named after the general stores found throughout South America, La Pulperia offers Barroz’s simple yet refined cuisine from the countries of Latin America with contemporary culinary influences from Spain and Italy. With interiors designed by Andres Gomez (Red Rooster, Whitehall, SoCo) La Pulperia draws inspiration from the authentic pulperias of South America, with handcrafted floor tiles from Mexico, reclaimed wood from Brazil on the ceiling and walls, and abundant shelving displaying top shelf liquor, fresh produce, and wine.

Located at the intersection of Second Avenue and 84th Street, La Pulperia Upper East Side serves lunch and dinner all week, in addition to brunch on weekends.