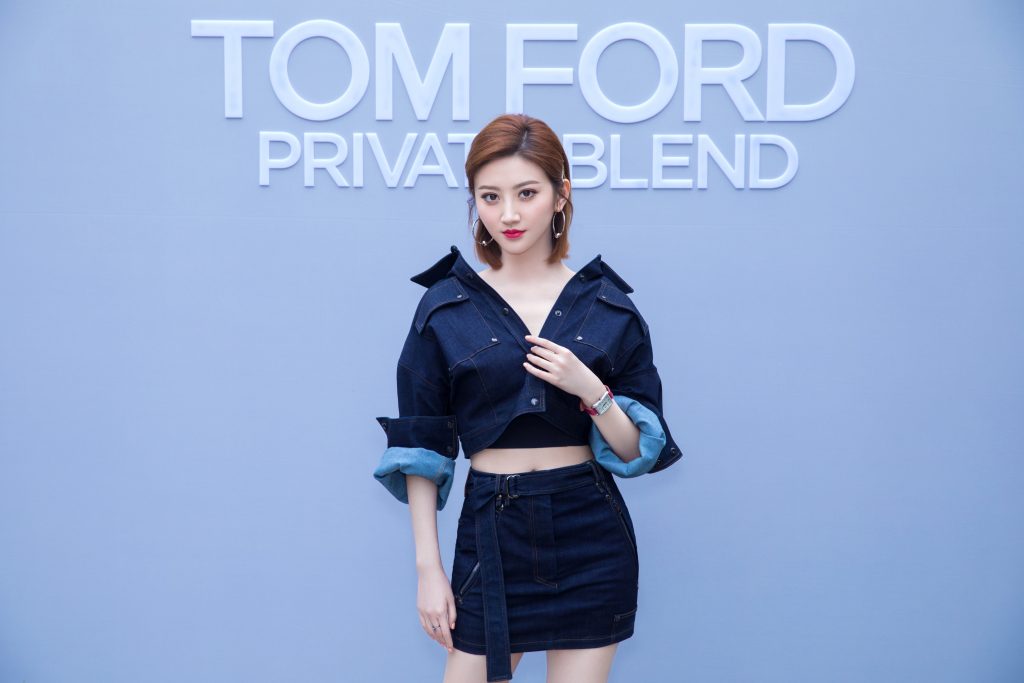 For the first time in the U.S., international film star Jing Tian, arrived in New York for her debut at New York Fashion Week.  Her first stop was the Tom Ford Spring/Summer 2019 runway show (September 5, 2018) at 8:00p.m. at the Park Avenue Armory in Manhattan. 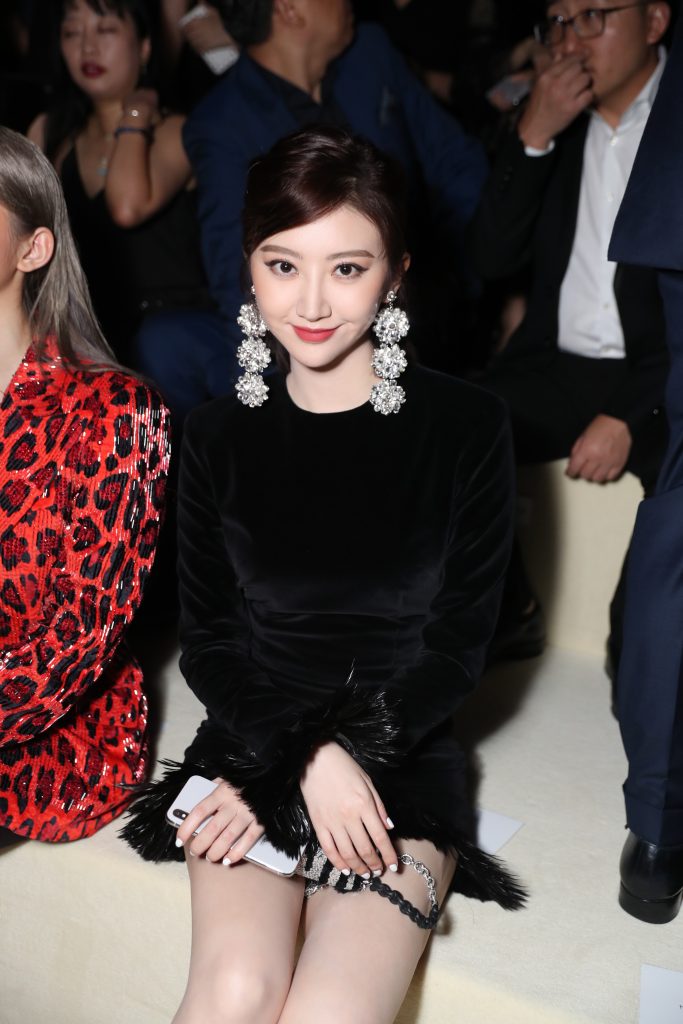 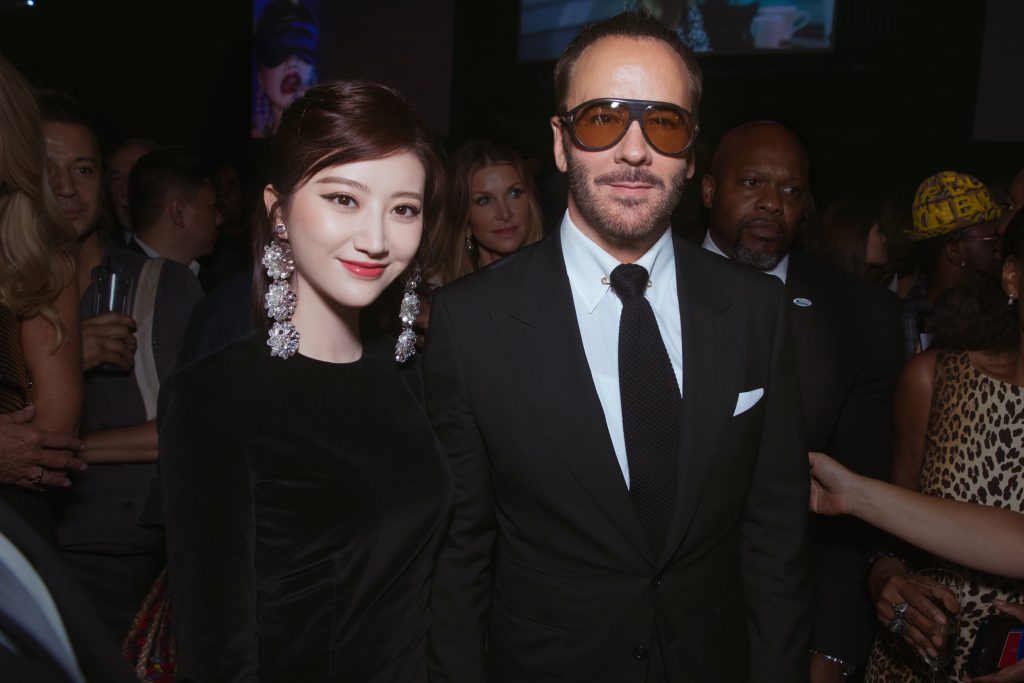 WHO IS JING TIAN?

At the age of 28, she co-starred alongside Matt Damon in The Great Wall as Lin Mei, the fearless leader of the all-female Crane Corps.  Most recently she been seen opposite Tom Hiddleston and Brie Larson in Kong: Skull Island, and was in the summer hit Pacific Rim: Uprising, starring Scott Eastwood and John Boyega. 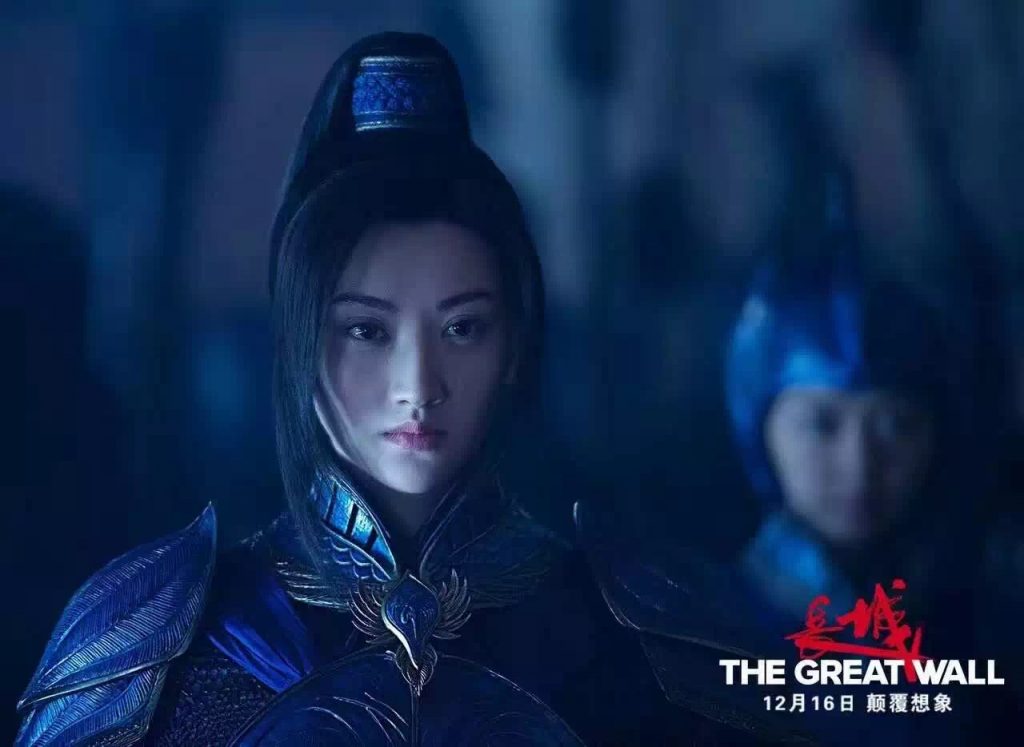 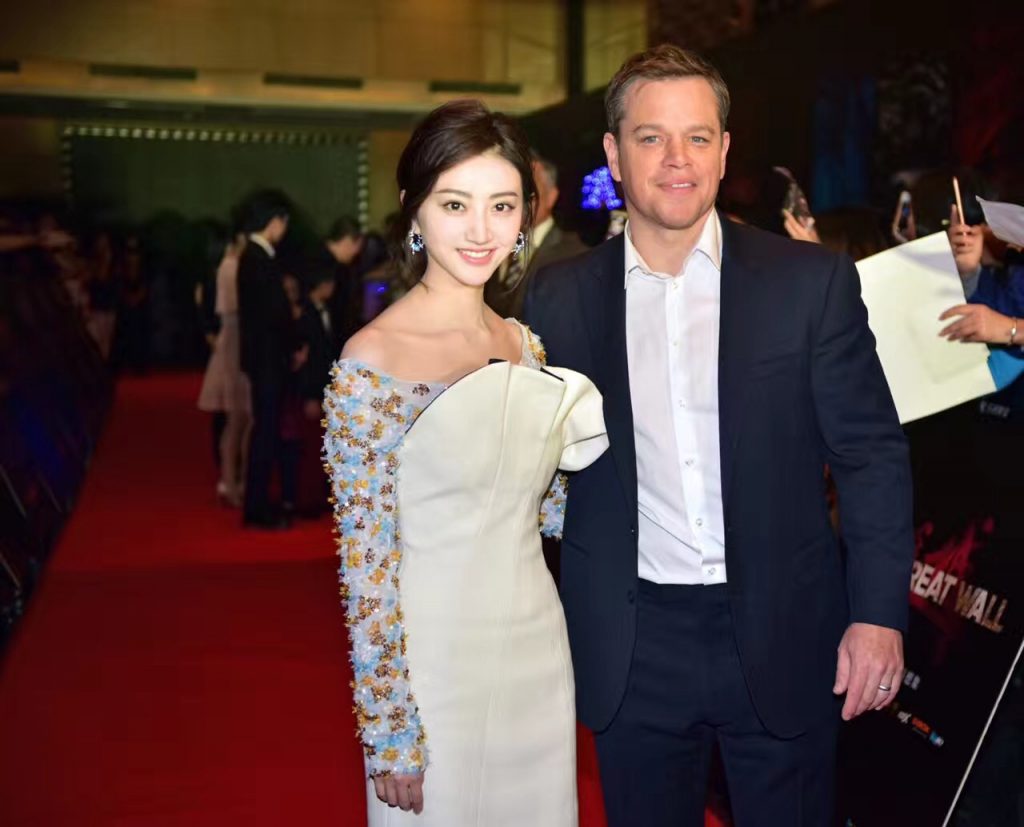 As a high profile action film star in Asia, Tian is quickly making a name for herself in the United States.  Her physical fitness and action scenes are where her first passion lies and she takes her on camera work very seriously, performing all of her own stunts. Tian has worked alongside Jackie Chan and famous Asian film director Zhang Yimou. 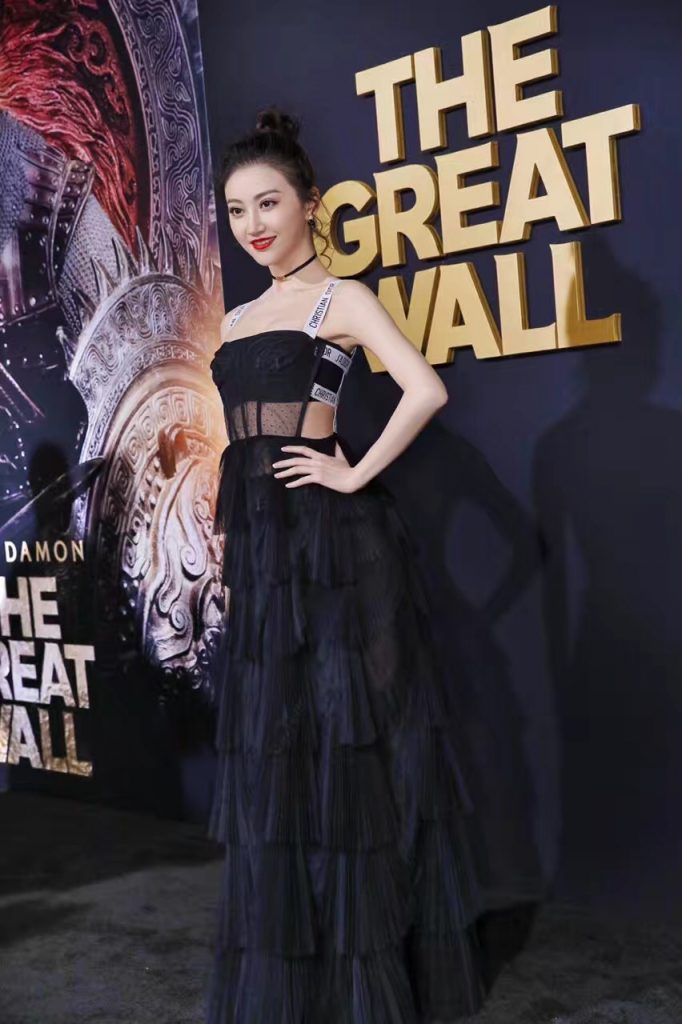 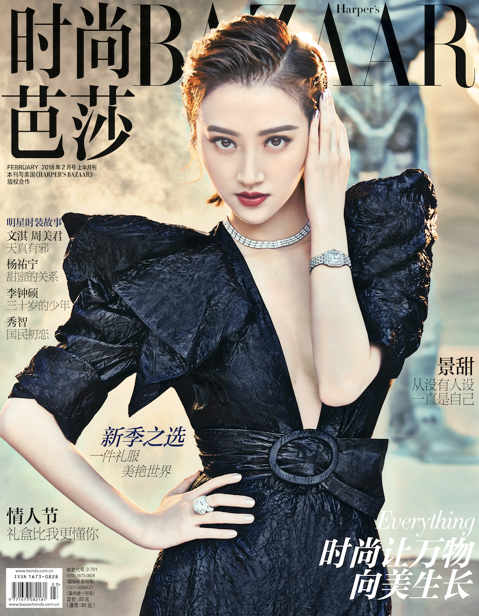 Jing Tian is a world renowned style influencer and is sought after by numerous high fashion brands including Christian Dior, Cartier, Tom Ford and others.

She attracts much attention on the red carpet for her chic feminine style and has been the cover girl numerous times for international publications including ELLE, Cosmopolitan China, Marie Claire, L’Officiel, Harper’s Bazaar, InStyle and Grazia.  As a style and beauty influencer, her social media fan base has grown to over 200k followers on Instagram as a result of her curated feed of behind-the-scenes and ‘in real life’ shots as well as her life on the big screen.