No matter it is Summer or Winter, I always have my favorite snacks in my bag. Because living in a big city like New York, keeping good energy is important to deal with the stress, the traffic… Even snack stores are everywhere, but I still prefer carrying my own snacks, saving time and definitely tastier than a fast choice from a deli next to you.

For snacks, Japan makes great ones. I love they use yuzu a lot, and of course matcha! 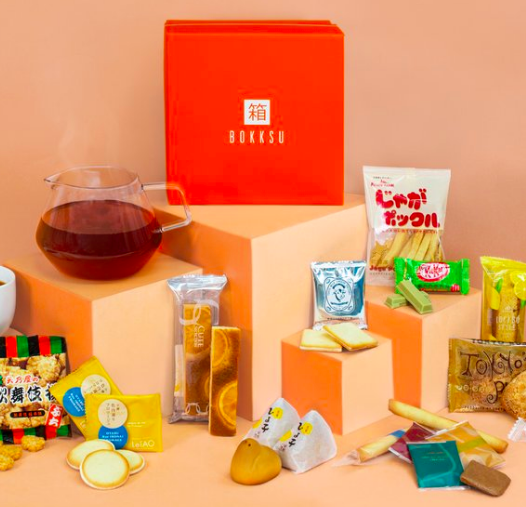 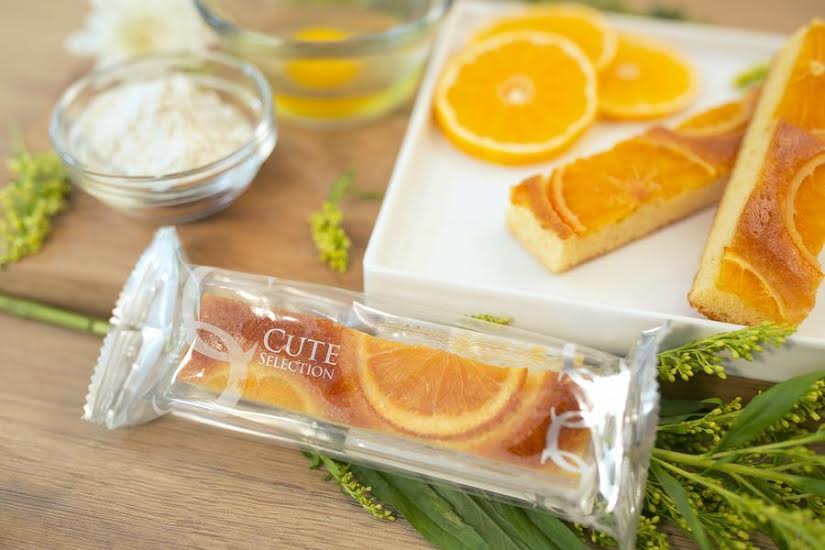 Bokksu is unlike any other Japanese snack subscription. They are totally in love with authentic Japanese snacks, which is why they handpick snacks that people in Japan actually eat and curate them into beautiful themed boxes every month. They are also the only Japanese box subscription that includes a Tea Pairing specifically selected to complement that month’s delicacies as well as a Tasting Guide that describes the story and flavors of each item in the box.

Bokksu Founder, Danny Taing, is becoming known as the “ambassador of Japanese snacks,” selling a million snacks to over 75 countries around the world in his company’s first two years in business.

Bokksu, the only gourmet snack box sourced and curated directly from local snack makers in Japan, has grown rapidly since its founding in May 2016. The company has quadrupled subscribers in the first 4 months of 2018, finding enthusiasm for their curated mixes of artisanal and hard to find Japanese snacks with subscribers from United States and the UK, to Singapore, Brasil, Kyrgyzstan and even Japan. 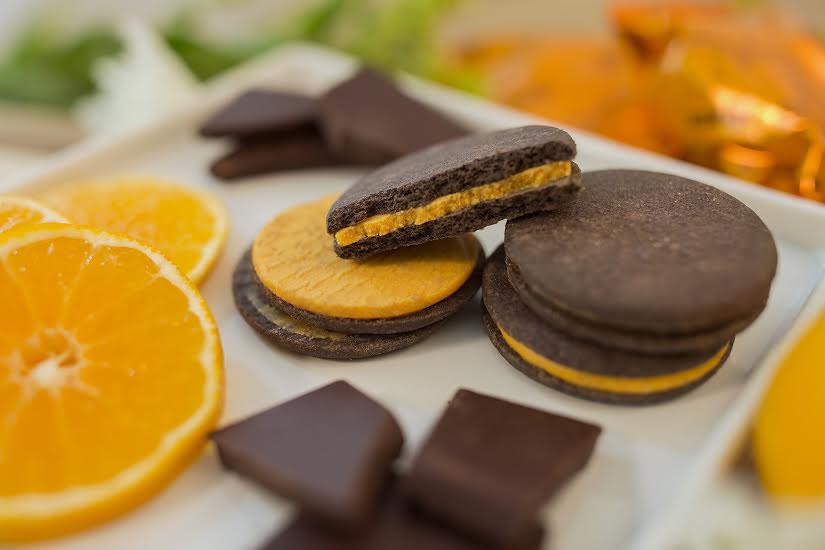 Taing lived in Japan for many years and fell in love with Japanese culture and the myriad of unique flavors he experienced. Upon returning to New York City, he was disappointed when he was unable to continue enjoying his favorite Japanese snacks. “During my time in Japan, snacking became not just a way to satiate hunger but create ritual, slow down, and create community by sharing. Through being introduced to unique Japanese snacks, I discovered inspiring stories of the snack makers and the traditional recipes behind each one. Some of the snack makers Bokksu works with have been making their signature delicacies for hundreds of years, such as a 500 year old Red Bean Paste and the first maker to popularize Western desserts in Japan over 100 years ago.” 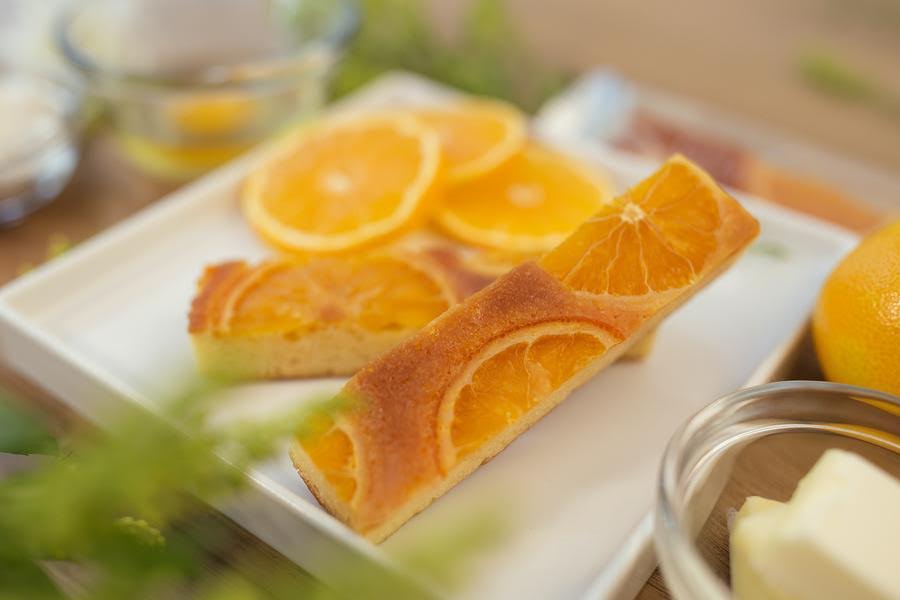 Meaningfully, Bokksu has created proprietary relationships with over 55 artisanal Japanese snack makers. Taing describes a recent sourcing trip: “It was one of the best experiences in my life to be able to meet face-to-face with 4th generation family business artisans who had been making traditional snacks and candy for hundreds of years. For most of our makers, Bokksu was the first time their products had ever been shipped overseas.”

As Bokksu reaches their 2 year anniversary, Taing looks back at the company’s growth and development: “When I first started Bokksu, it was literally me bringing snacks in 3 large suitcases from Japan back to the US. Since then, our subscriber base has been growing so quickly that our fulfillment center in Osaka has even had some trouble keeping up with our orders. In fact, during our recent business trip to Japan to meet them to discuss future expansion, my team and I had to roll up our sleeves and help pack boxes to meet our shipping deadline.” 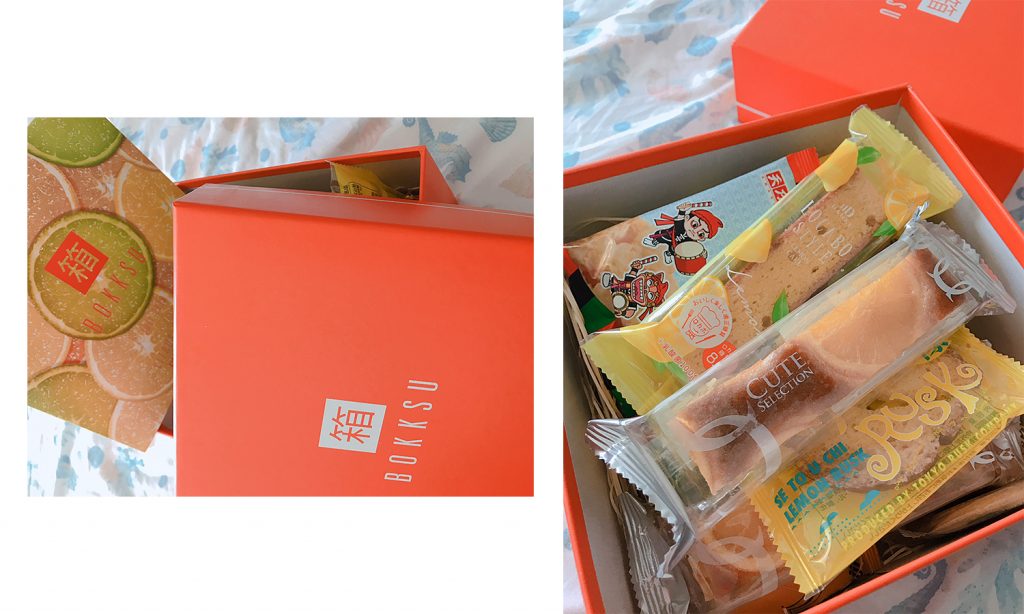 Rare, gourmet, sought after snacks and delicacies are included in each box. May’s “All Stars” box features their subscriber’s favorite snacks from the past two years – including a white chocolate and raspberry cookie selected by Michelin-starred chef Chikara Sono from his hometown and matcha azuki beans that have been popular in Japan since the late 1800’s. Previous boxes featured limited edition Kit Kats such as Mandarin Orange and exclusive collaborations like the heavenly Caramelized Apple Cobbler from world-renowned Japanese pastry shop ChikaLicious.

Poised to redefine worldwide snacking traditions, Bokksu is the only subscription box service of its kind delivering a curated mix of gourmet, traditional, and longtime family-favorite snacks directly from Japan. A combination Tasting Menu and Culture Guide is included in every Bokksu along with a tea pairing for the box to further create opportunities to slow down, enjoy a snacking ritual, and invite loved ones to explore with you and join in! 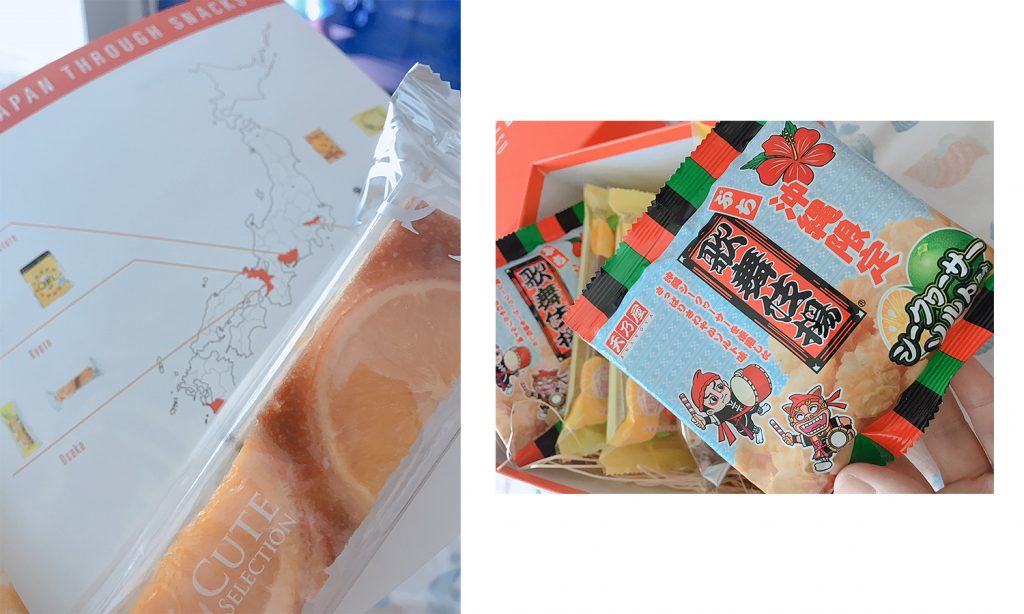 Since the company’s inception Bokksu has developed somewhat of a cult following where subscribers celebrate the monthly arrival of their Bokksu snack box with Bokksu snack parties. Customers have shared that they’ve invited family members, friends, neighbors, colleagues, and even dates over to dive into their Bokksu!

Bokksu is both a premium subscription-based offering and an à la carte menu of gourmet Japanese snacks; the only service of its kind sourced, boxed, and shipped directly from Japan. Boxes have different themes each month such as Glamorous Tokyo, Blossoming Spring, Citrus Summer, Tropical Okinawa, and Doki Doki Kit Kat for a unique Valentine’s Day theme in February (Doki Doki is the sound of an excited heartbeat in Japanese).

The snacks are carefully curated and hand-picked to match that month’s theme. Monthly boxes contain an assortment of savory and sweet snacks as well as a curated pairing of Japanese tea. In addition, a Tasting & Cultural Guide is included that shares the story and flavors of each item in the box. www.bokksu.com 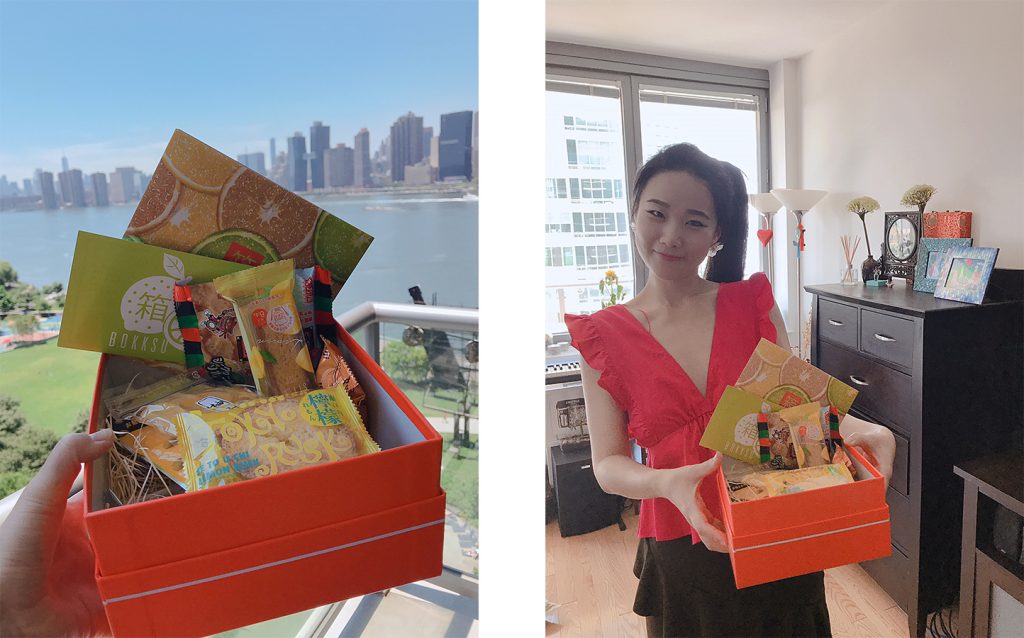 Are you ready to have your own Bokksu?

There are two subscription plans you can choose. 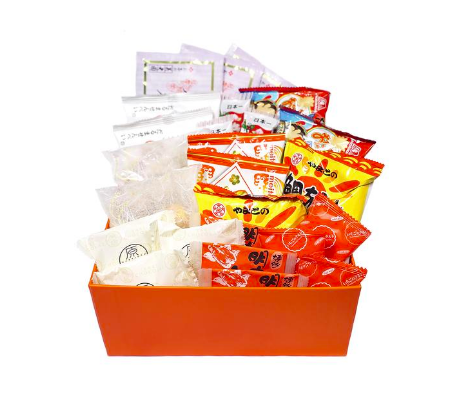 From Hokkaido milk cookies to Kyoto hand-ground matcha, Classic Bokksu gives you the experience of tasting authentic Japanese snacks and teas delivered to your door directly from Japan. Each box comes with: 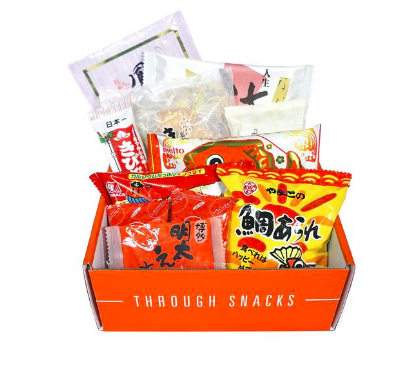 This little explorer will take you to the highest mountains in Hokkaido and the whitest beaches in Okinawa. With Tasting Bokksu, you’ll get a sampling of most or all products in Classic Bokksu each month. Each box comes with: