LAS VEGAS, NV – The Mob Museum, the National Museum of Organized Crime and Law Enforcement, has tapped Celebrity Coffee Chef Jeremy Gursey to create its artisan coffee and tea program for its new café and speakeasy. Having served coffee behind the scenes on many gangster films and tv shows, including stints serving “The Sopranos”, “Donnie Brasco”, and “Get Shorty”, he found inspiration for many of his creations from his experiences with the actors portraying mobsters. His locally based company J. Gursey Coffee Roasters will be providing fresh roasted beans which will feature fair trade coffee and teas from around the world and signature drinks exclusive to the Museum including a Mob “Mocha” Latte, made with house made chocolate and sprinkled with cocoa dust, and cold brew Nitro Draft Coffee on tap made in-house. 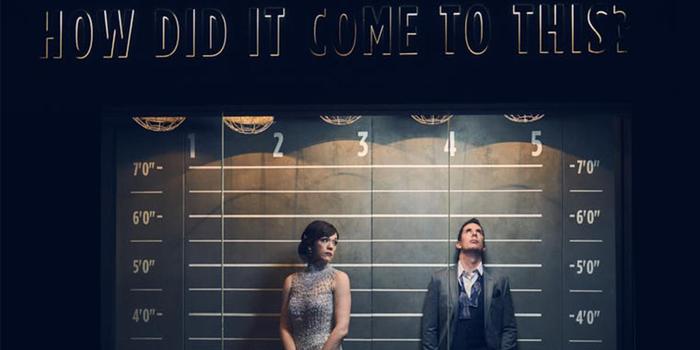 Jeremy Gursey, CEO, commented: “As part of the local community, we are so happy to be working with The Mob Museum, as it is not only a great educational platform, but also an exciting attraction in the city of Las Vegas.”

From crop to cup, J. Gursey utilizes responsibly sourced fair trade coffees from a limited supply of the highest quality beans available from regions around the world.  They meticulously choose and blend their coffees based on origin, taste, and cultivation techniques.  The degree of roast is specifically balanced with the origin of the bean to create the ultimate experience for coffee lovers and connoisseurs.

Their proprietary clean burning oxygen-rich air bed roasting process distinguishes the flavor profile of their coffee by utilizing the naturally arid southwest climate of Las Vegas, Nevada.  Each bean is gently enveloped in air as it roasts to optimal temperature. The resulting fusion is decadent, full-bodied, and deliciously satisfying.