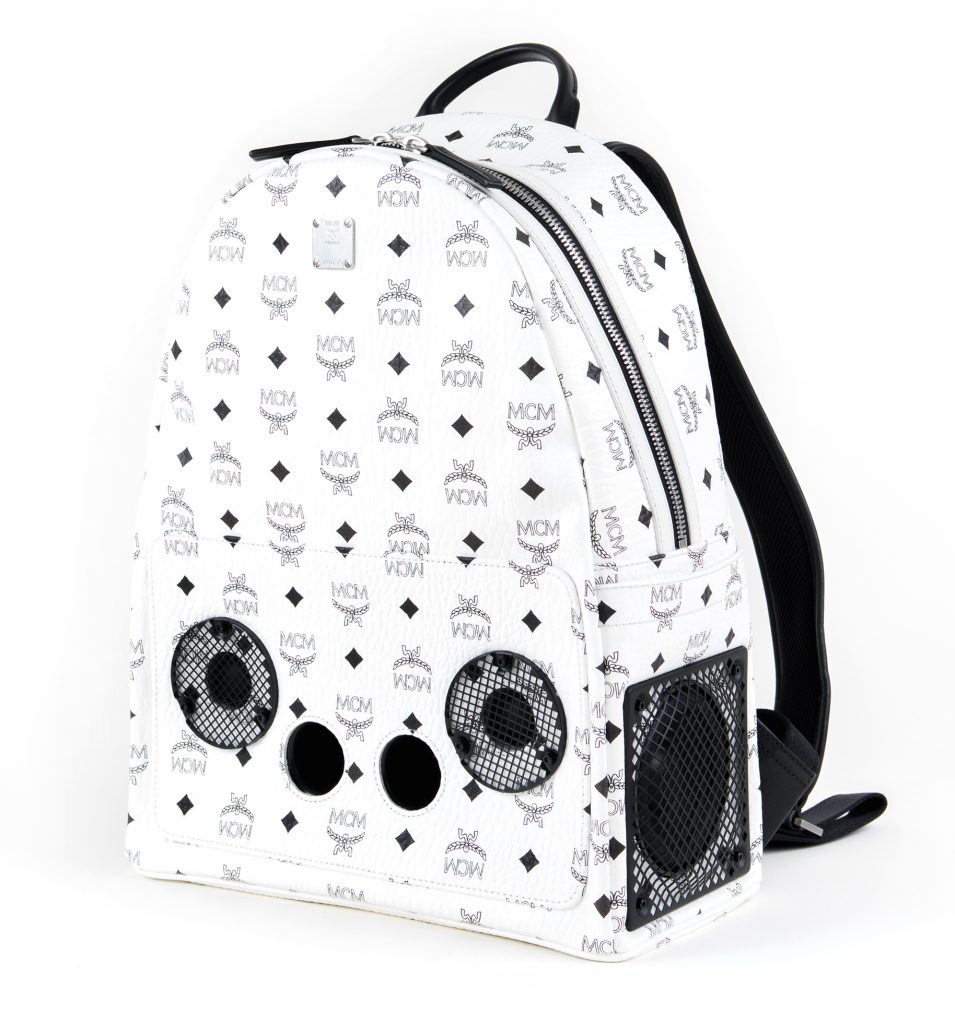 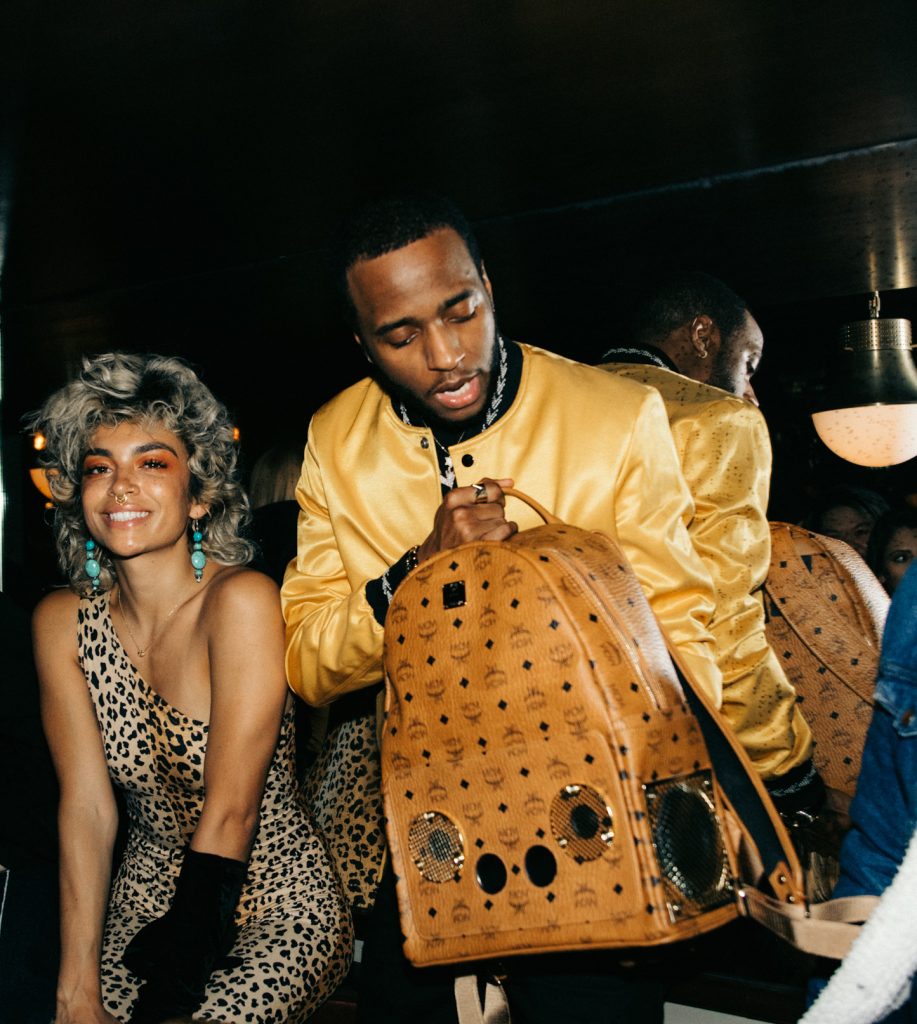 MCM announces first of its kind NEW collaboration between MCM x WizPak. The exclusive backpack style with its breakthrough market technology and unparalleled sound quality was created for the music elite and debuted during Grammy’s 60th Anniversary weekend in NYC. 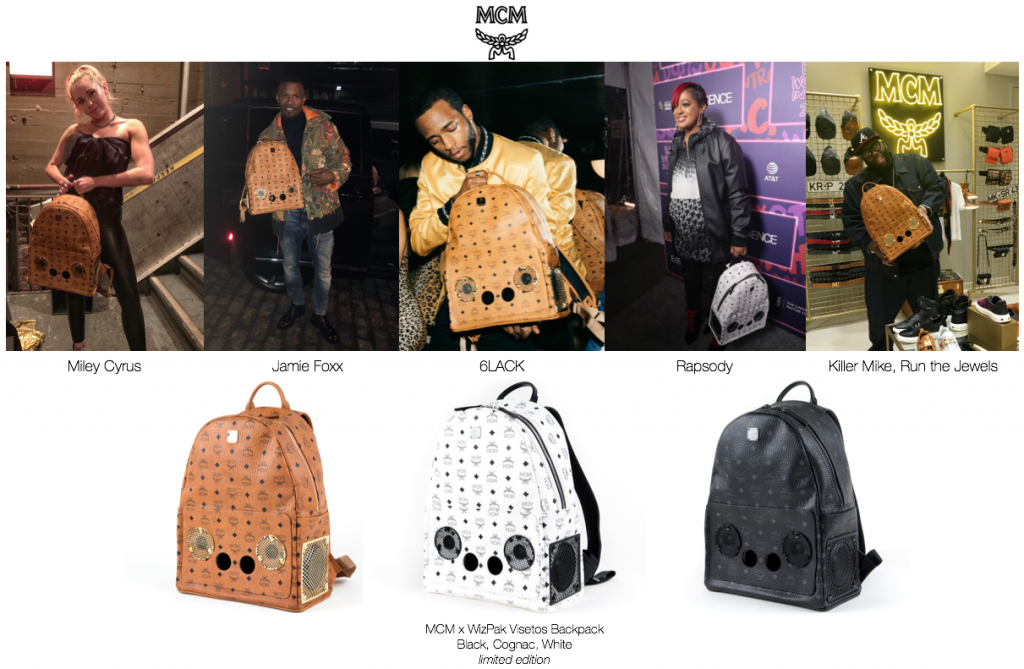 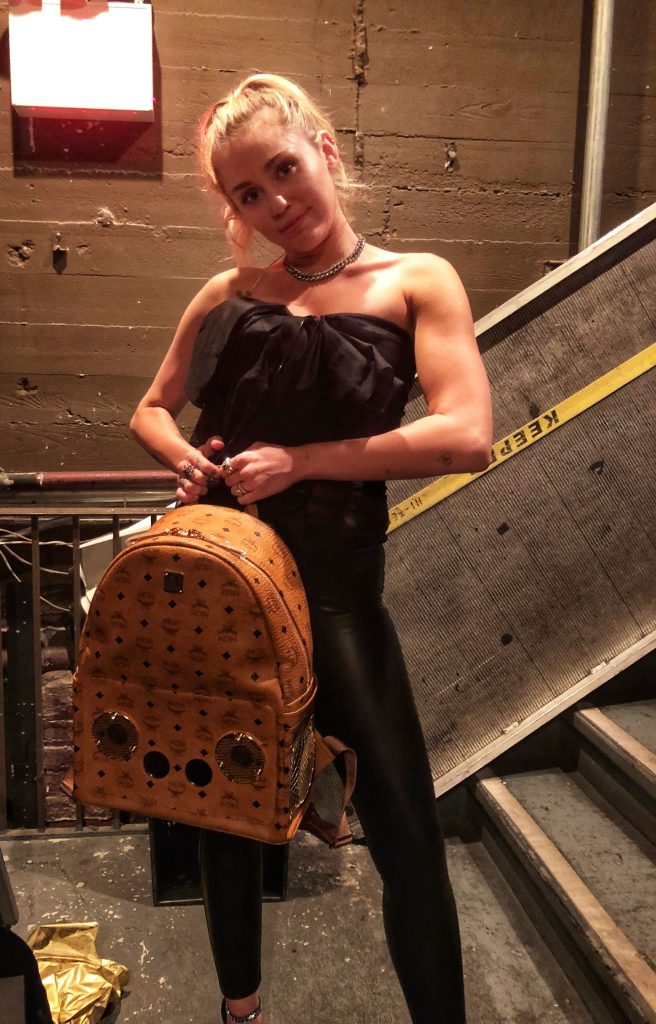 Others included Killer Mike of Run the Jewels, and many more who got to enjoy the wearable music smart-bag. The luxury brand’s heritage Stark Visetos Backpack has been upgraded to house exclusive tech-savvy product enhancements including high quality sound from a 40w 2.1 stereo speaker system with 3D surround-sound technology built inside the backpack and removable, able to connect to any media player through wireless Bluetooth connection. This exclusive product has 3-charging ports for up to 14-hours of charge to ANY smart phone or tablet.