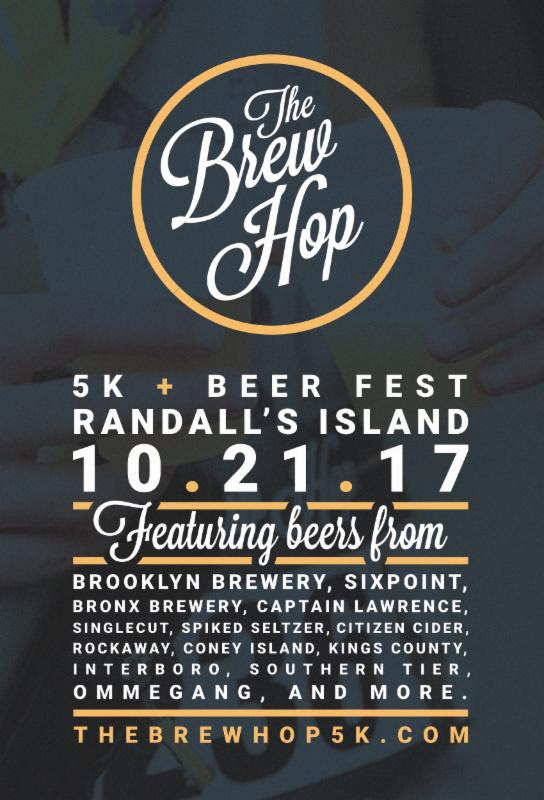 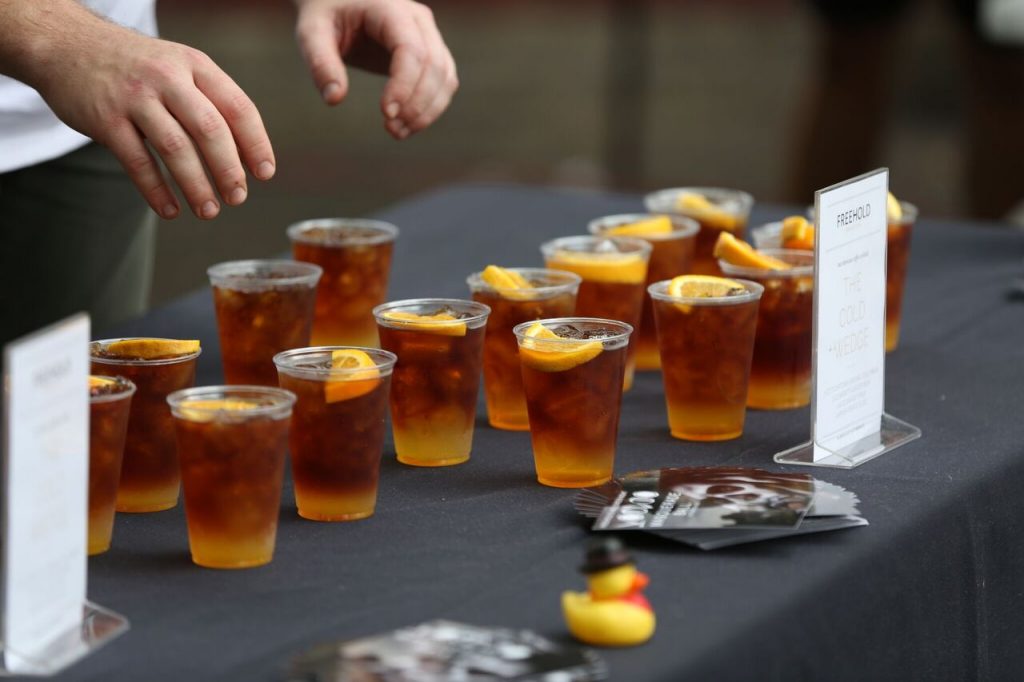 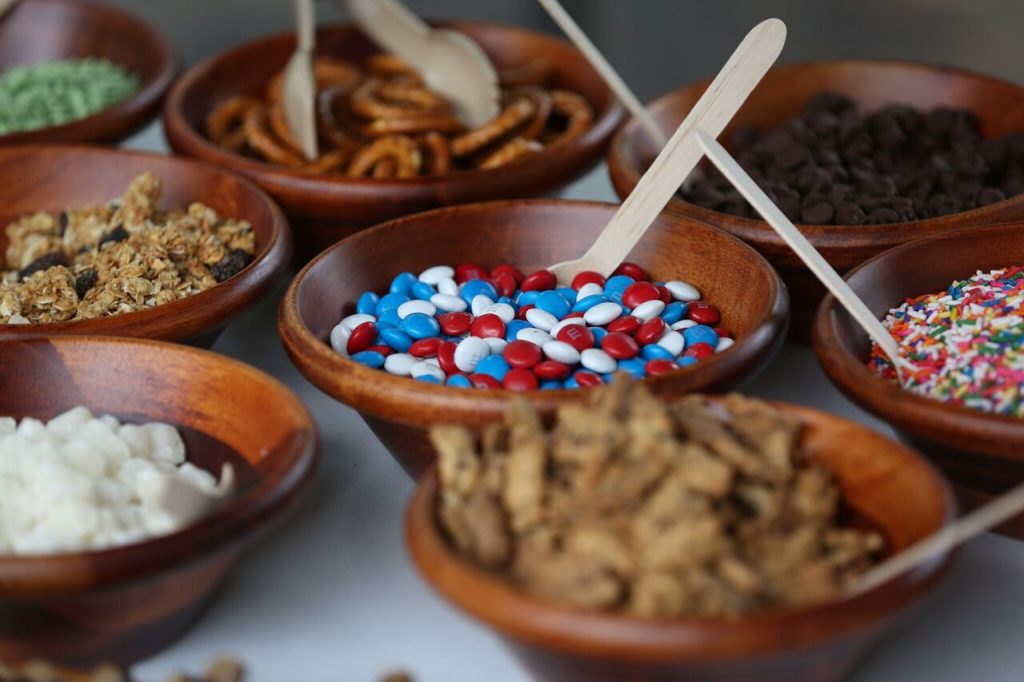 On the heels of a successful first annual event in 2016, the event will once again give attendees the chance to combine their love for running and craft beer. The day starts off with a 5K race (Check In starts @ 10am | Race @ 12pm) followed by a festival until 4pm for attendees to indulge in the best beer and food New York City has to offer. The post-race festival will feature music from Black Tie Brass, mini-golf, art installations, corn hole, local food vendors such as Bareburger, Gorilla Cheese, and Salt & Bone BBQ, and a lounge area. 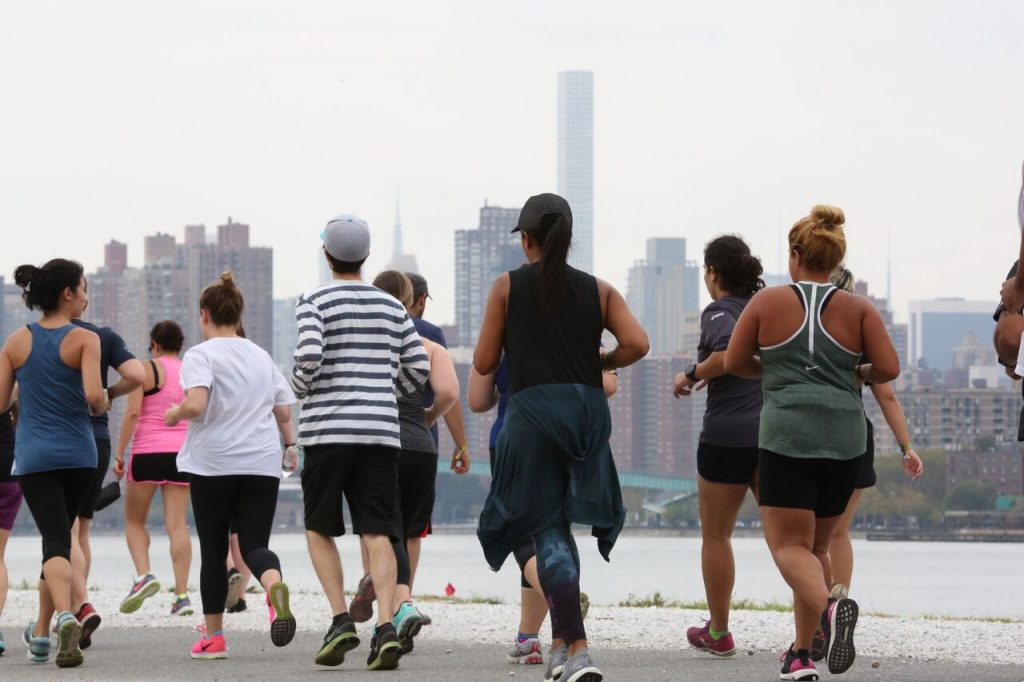 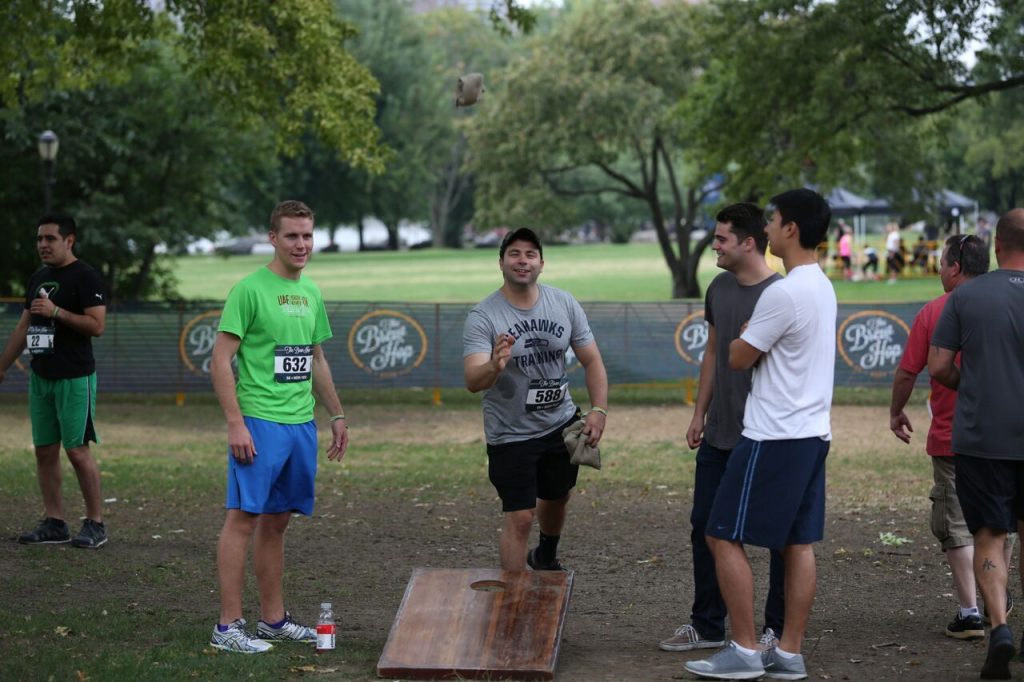 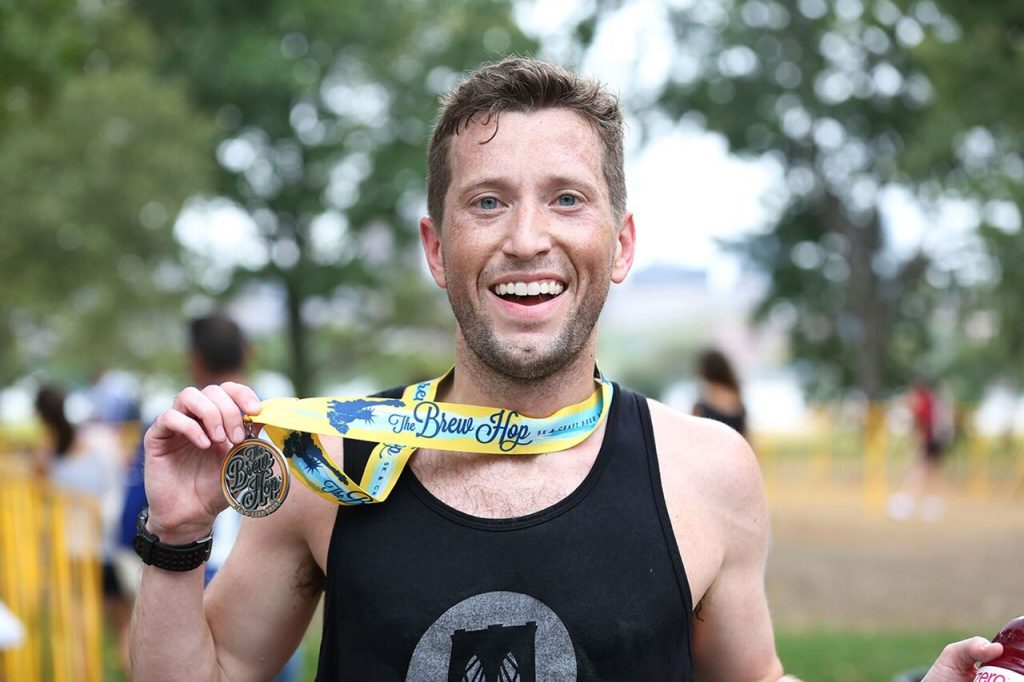 A portion of the proceeds from this year’s event will benefit Oceanic Global, an organization that taps into universal passions of art, music and emerging tech to educate individuals on issues impacting our oceans and provide them with solutions for driving positive change. Oceanic Global will have an augmented reality experience via attendee’s mobile phones to spread awareness of global impacts of plastics in the ocean.
For more information, please visit: http://oceanic.global/.
Sponsors for The Brew Hop 2017 include: Green Mountain Energy, barkTHINS, Guayaki Yerba Mate, Lyft (Use code BREWHOPRIDE to get $5 off your first two rides), Brooklyn Running Co., and Yelp. 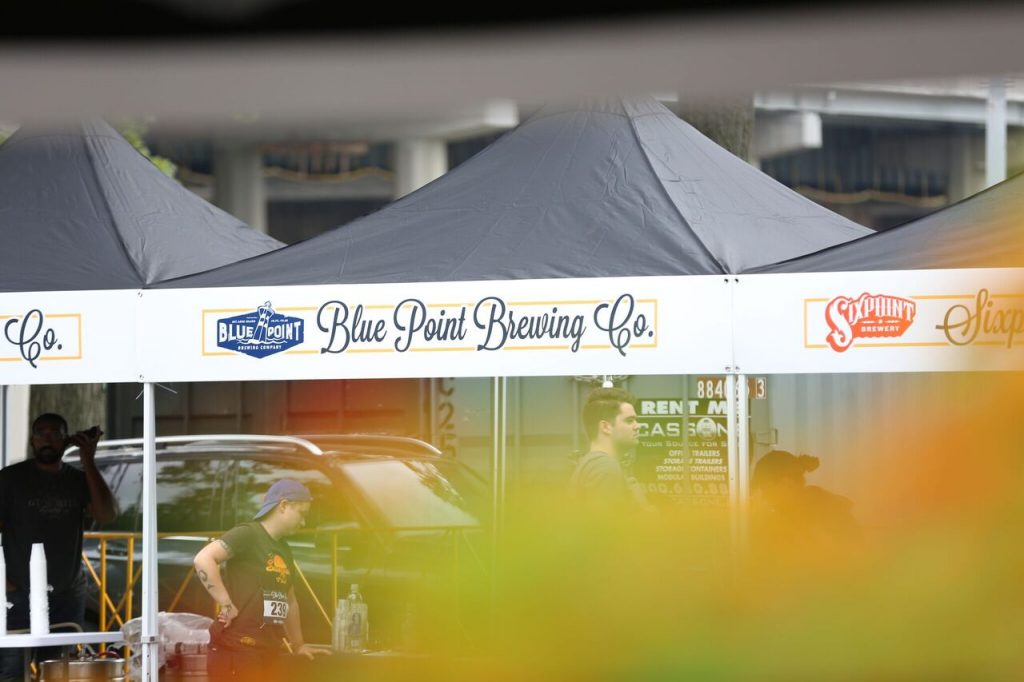 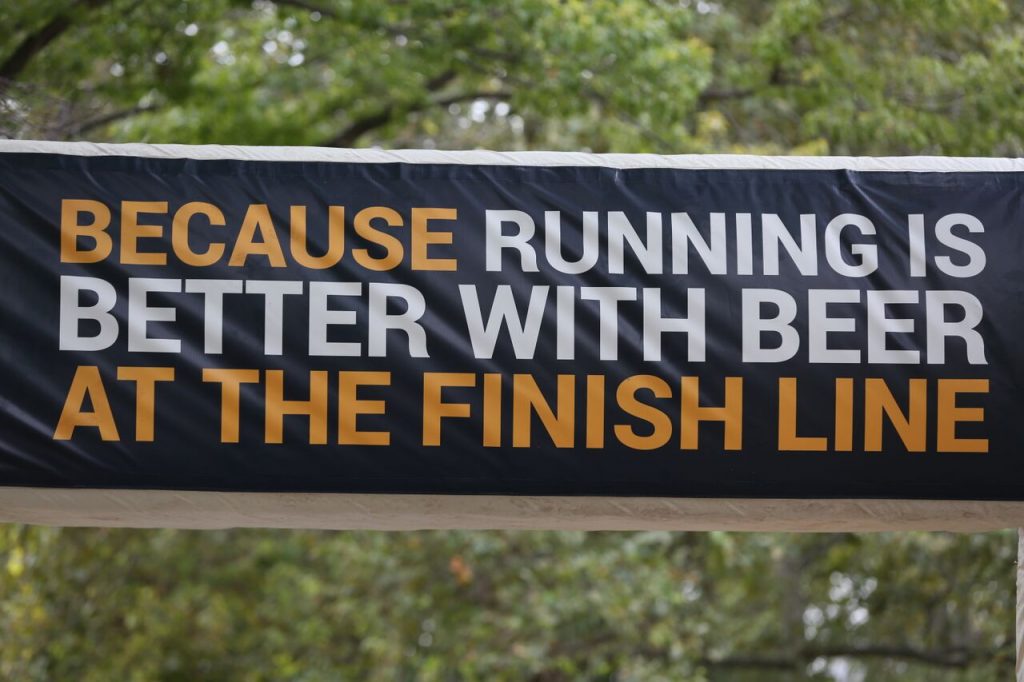 Ultralight Packable Packs Made For Adventure!