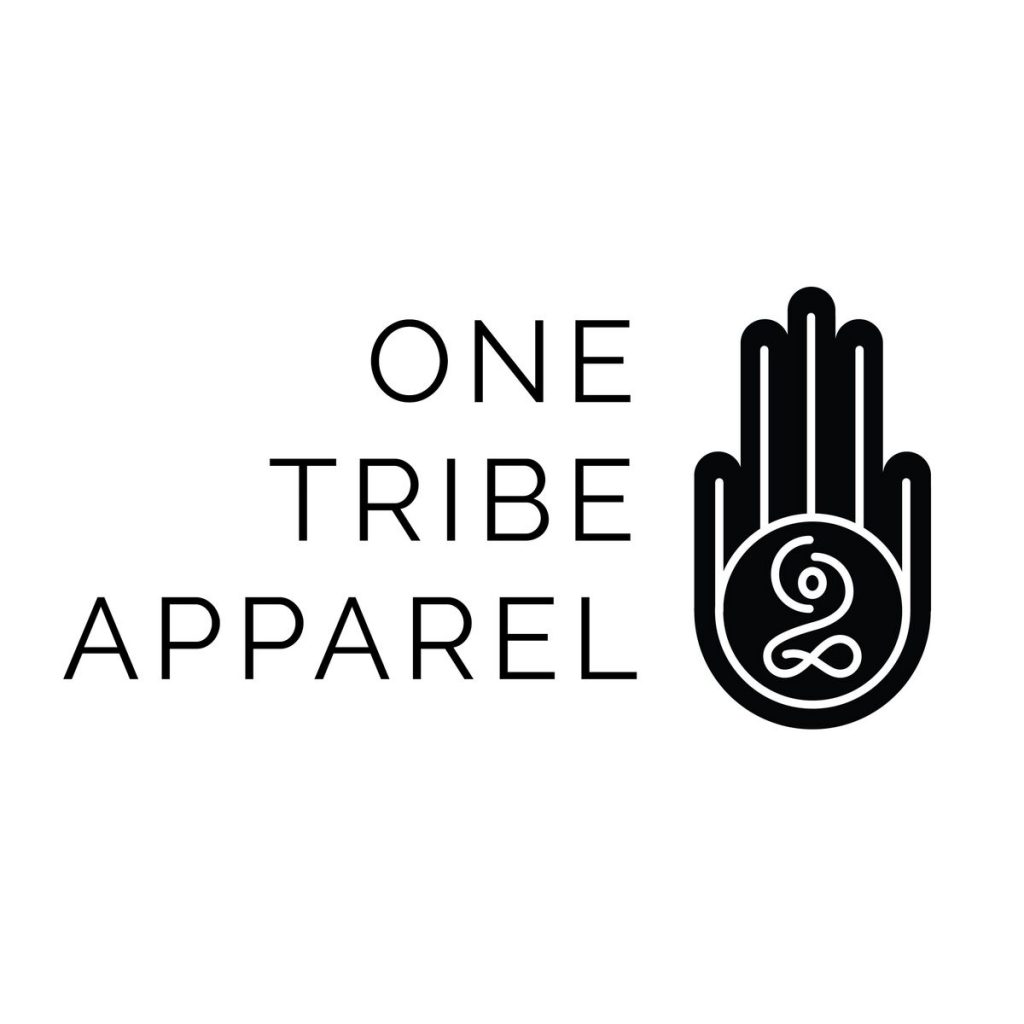 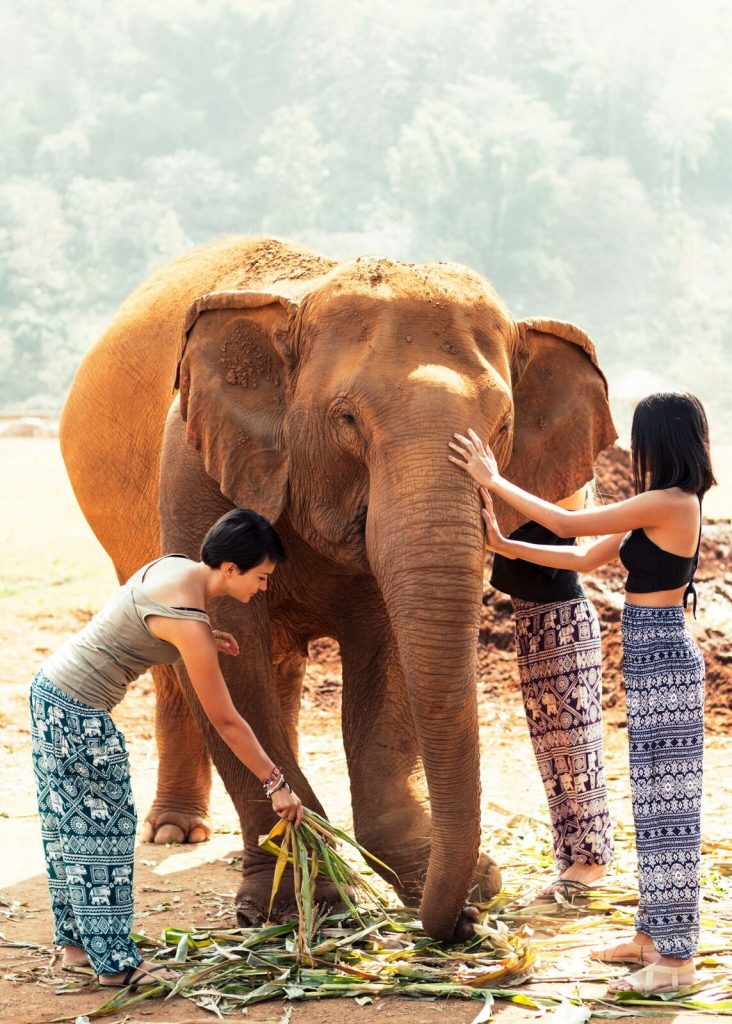 One Tribe Apparel formed in the rolling hills of northern Thailand after witnessing the wellspring of creativity in the local art, music & fashion scene.

Embraced by travelers, festival goers and the yoga community they look to capture the serendeptious magic that happens from building a positive artistic community. 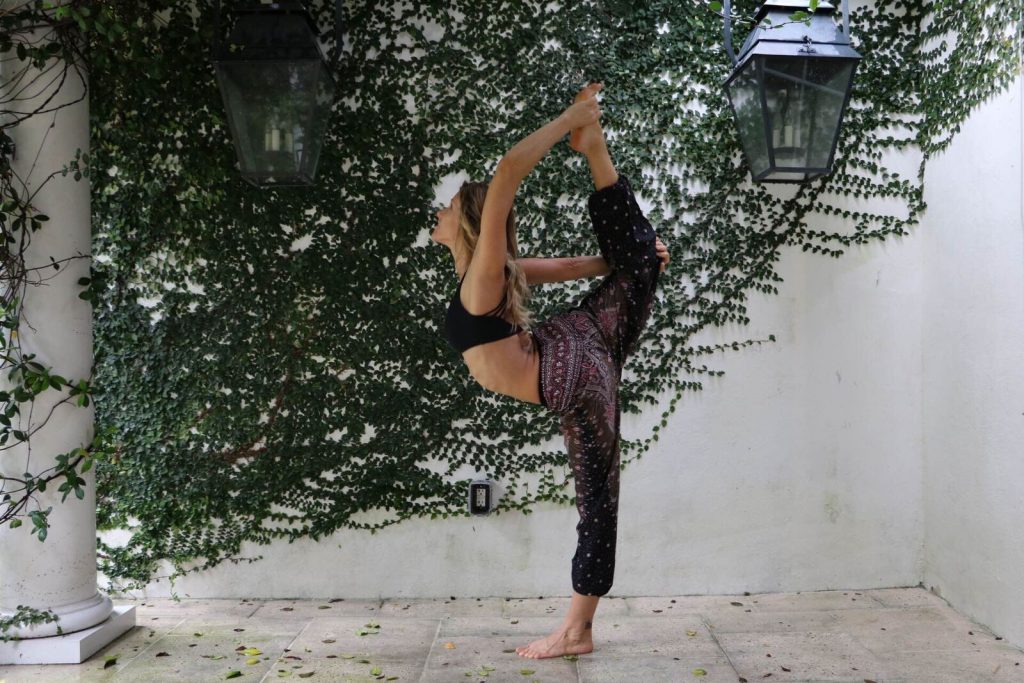 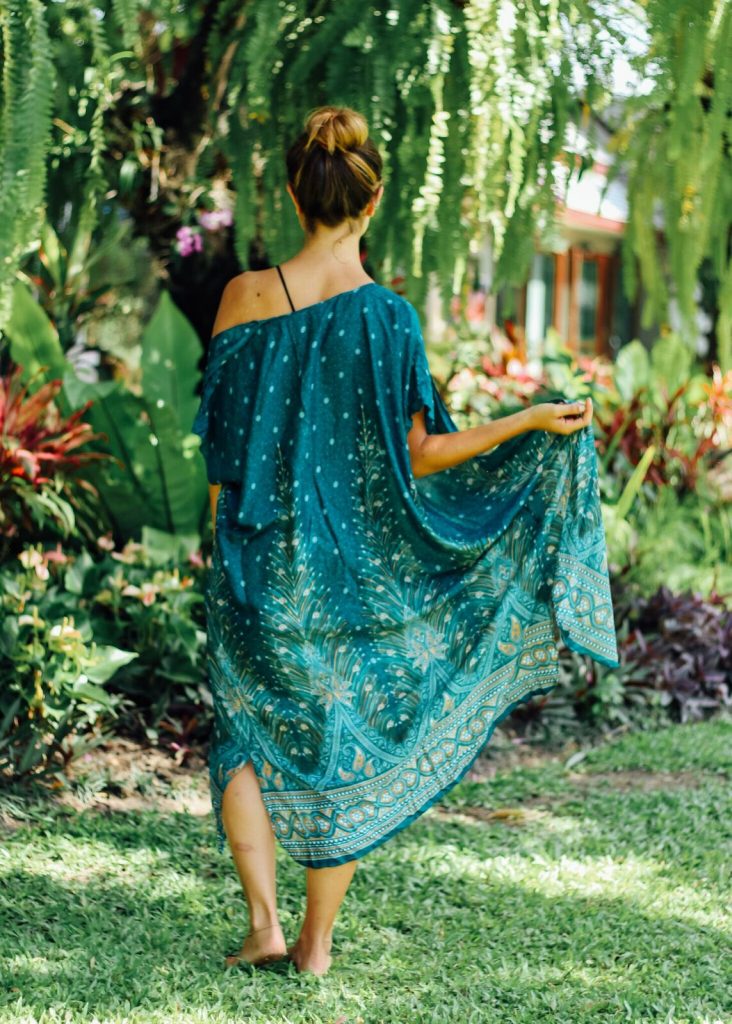 One Tribe Apparel showcases both the beautiful traditional clothing of Northern Thailand and the own unique styles created through exclusive collaborations with local artists & designers.

In both cases they are committed to fair wages, good working conditions and supporting the communities of Chiang Mai and PAI.

It all started with the traditional multi-patterned harem pants and kimonos but as they’ve grown they’re proud to feature their own line of yoga mat straps, bohemian handbags & embroidered denim shorts. 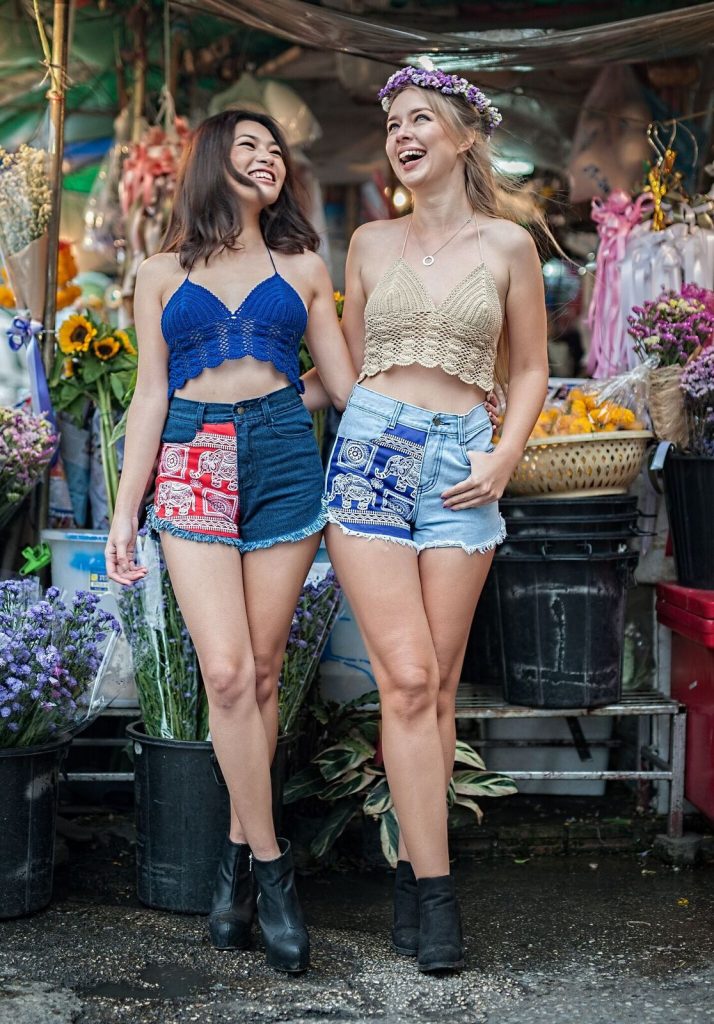 Located 30 km outside of their homebase in Chiang Mai, The Elephant Nature park rescues mistreated elephants and gives them a home to run free.

They make a donation from every sale and look forward to working with them on exclusive products where 100% of proceeds will benefit the park. 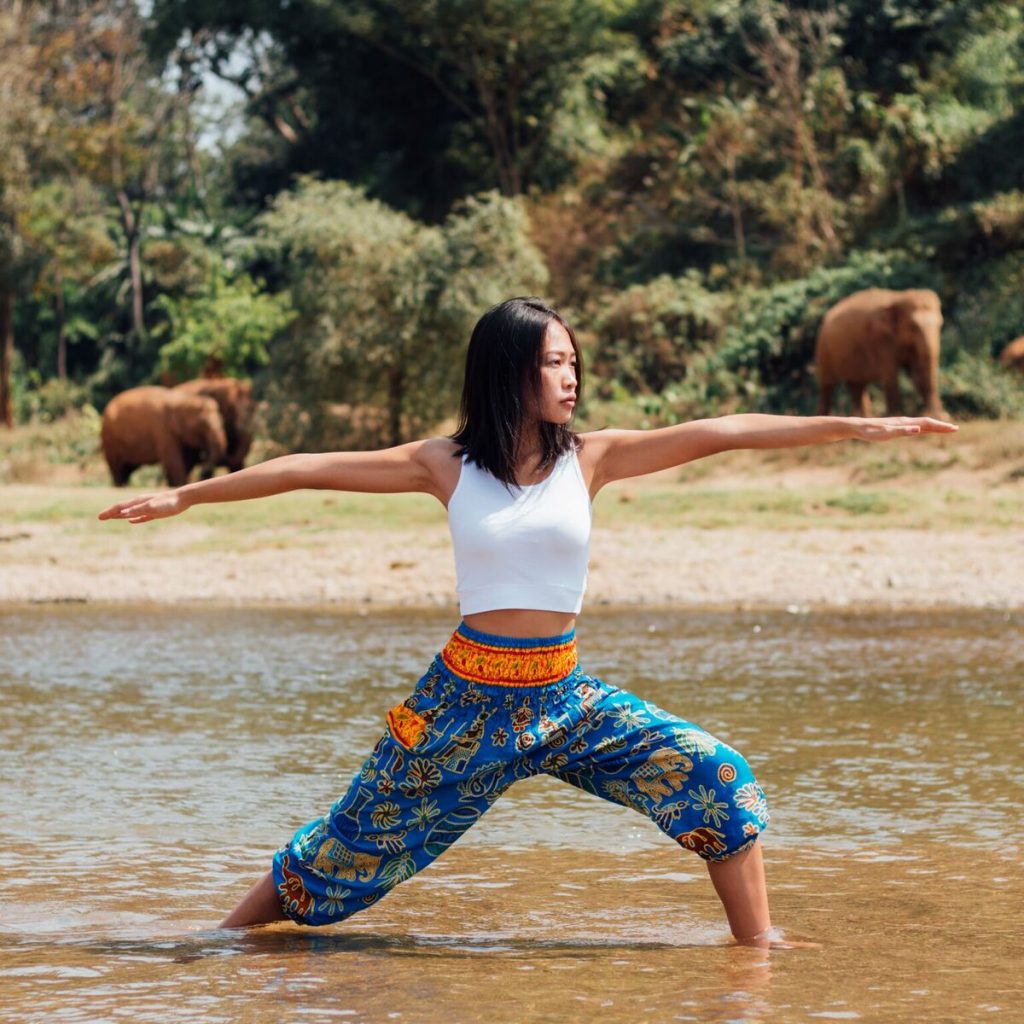 From the start it was a priority for One Tribe Apparel to collaborate and engage with women around the world. The response they’ve received though… is something they could never have anticipated.

They’ve now collaborated or had photo’s submitted by women from over 40 different countries.

This inspired them to create the 1st International Crowdsourced Lookbook.

Instead of a traditional model shoot they showcase the One Tribe Apparel style by featuring women from 6 continents & 16 countries in locations that have special meaning for them.