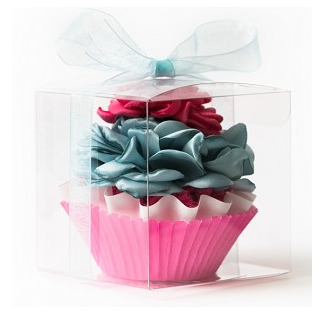 While fashion trends come and go, seasons fade and hairstyles change, one thing that never loses its style or importance is the idea of giving back. Although your wedding day is filled with significant moments, tell your love story with help from HappiSnappi. Your ceremony is your chance to express who you are as a couple; add bridal accessories that are meaningful and original. Filled with hair flowers, clips and bands, HappiSnappi’s cupcake kits are the creative touch to make your wedding day impactful!

These gorgeous, interchangeable accessories will polish off your lady-like look or complete any flower girl’s outfit. With a vibrant variety of blossoms and colors, the possibilities are endless! Walking down the aisle, young girls will feel stylish, confident and ready for the flood of adorable photos being snapped. The beauty of HappiSnappi comes with a moving backstory – fashion that fights against childhood cancer.

Want some more flair for your flower girl?

Check out the cute Cupcake Kits from HappiSnappi: 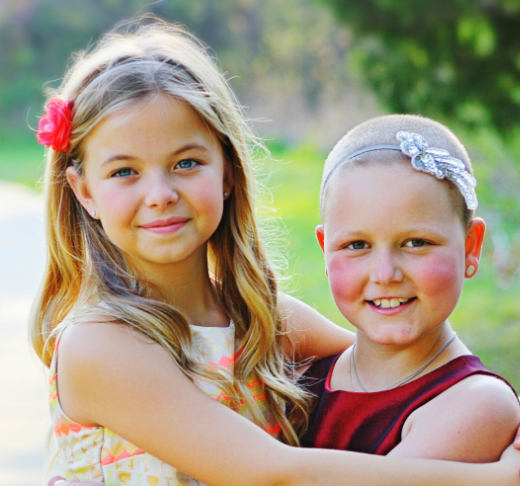 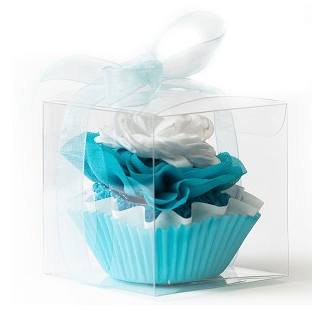 Diagnosed with cancer in February of 2015, Sadie Keller is a beautiful and courageous young fighter. Each day, 45 children are diagnosed with cancer and Sadie is determined to change this. Partnering with Sadie and her mom, HappiSnappi is helping to find a cure for childhood cancers by raising awareness and donating some of the proceeds to her cause.

Brought together to make a real difference for girls everywhere and children battling cancer, this mother/daughter team of Karlee Ohm and Sarah Keller is on a mission to inspire creativity, confidence, strength and self-expression in all girls. By providing cute hair accessories and hats that are all interchangeable in a snap, HappiSnappi allows you to mix it up based on your mood or style, giving the little girl in your life endless fashion choices.

The pinnacle of your entire celebration, the ceremony is the reason everyone has joined together on your big day. Celebrate this special occasion with HappiSnappi – a brand using fashion for a good cause. 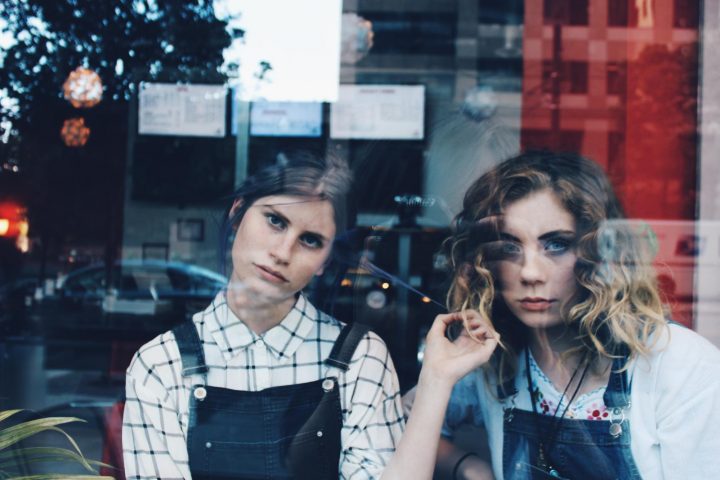 First off, let’s call a spade a spade – the nineties weren’t exactly fashion’s proudest decade. There were the ridiculously oversized flannel shirts that we could somehow forgive men for wearing, but which were unforgivingly unflattering on women. Let’s also never forget the almost invisibly thin eyebrows, lip-pencils that were a different shade than the lipstick, the high-top sneakers and other horrible style choices that we’re still traumatized by. Still, it would be cruel and unfair to say that the decade didn’t have its bright moments, and designers and fast-fashion retailers made it their mission to bring some of them back. Hence, this isn’t a simple walk down memory lane but an actual list or returning favorites that we’re actually happy to be reunited with. 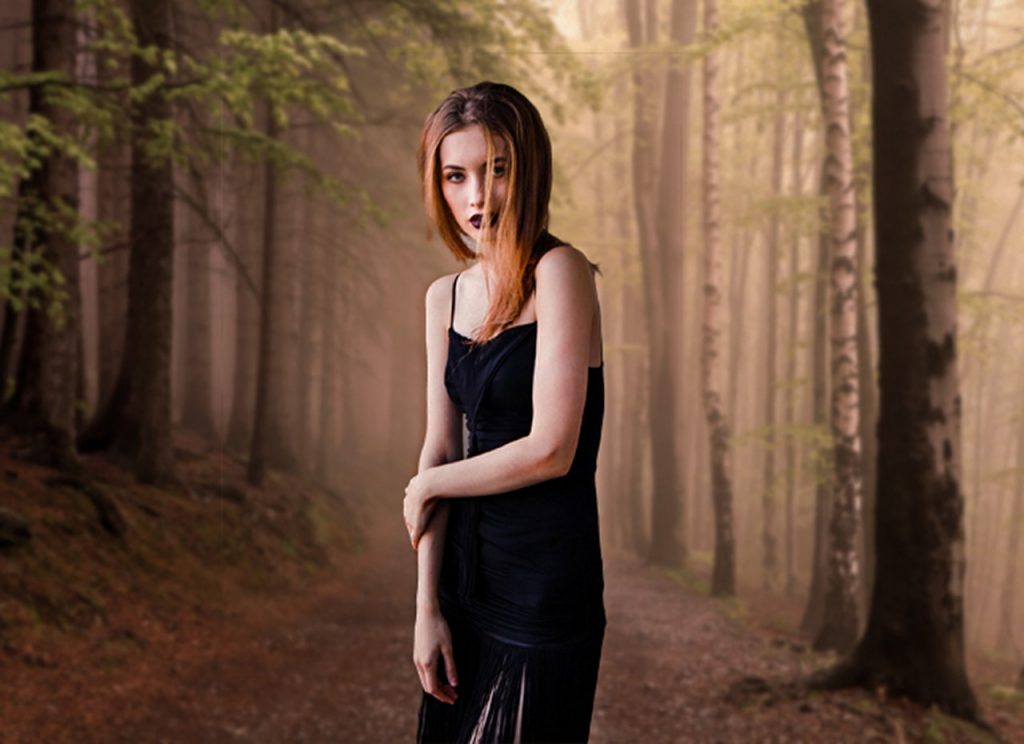 There are sexy dresses, and then there’s the slip dress. This lingerie-looking garment was one of the nineties staple outfit choices, and we couldn’t be happier or more grateful that it’s back. The list of things to love about this dress is long but we’ll narrow it to a couple of its finest features. First of all, it’s sexy, and with the proper length, it can be incredibly sleek and sophisticated. Second of all, it gives you an incredible boost of confidence as it looks super-flattering. The fabric is usually flowy and breathable, so it follows your figure without appearing vulgar or too revealing. Finally, it’s a wonderful summertime option as it’s breezy and easy to ‘slip’ into, not to mention that it gives you that nonchalant femme fatale quality.

The abundance of denim 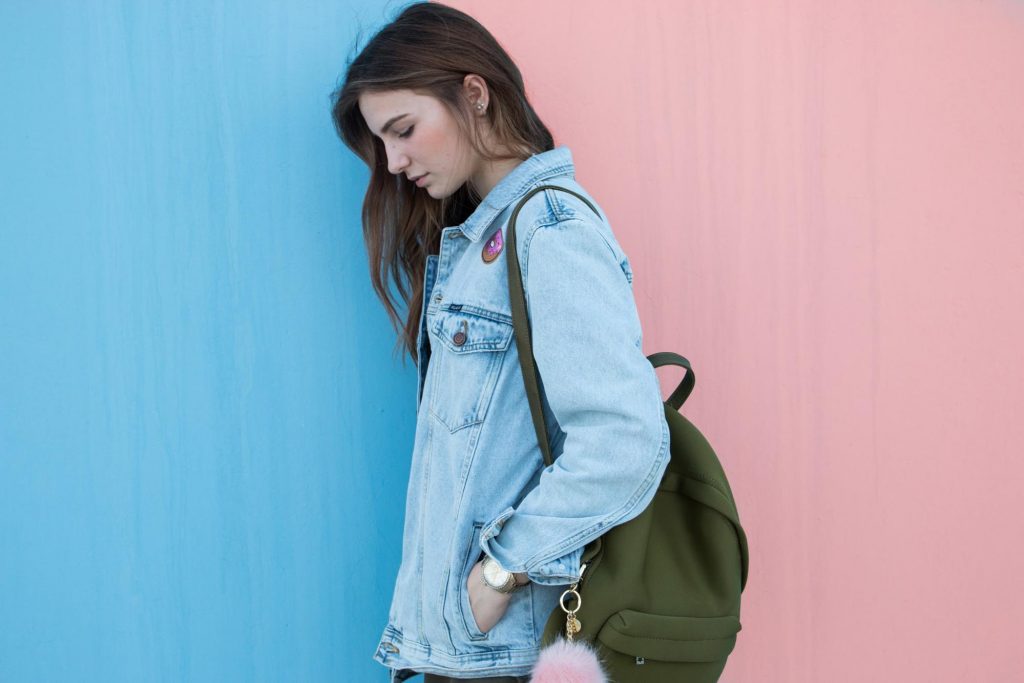 Yes, we have witnessed the abundance of denim, which was one of the most unfortunate fashion moments of the decade in question – case in point, Britney and Justin in denim from head to toe. On the other hand, there is one denim jewel that everyone has been sporting, including some of the most influential fashion bloggers – the oversized women’s denim jacket, which in the recent years has gone through an amazing transformation. Unlike the oversized denim jacket of the nineties (Claire Danes in My So-Called Life) that looked like you stole it from your boyfriend, the new and improved version includes some stylish rips, is made of softer denim and it’s a tad more fitted, just to make sure it’s a jacket meant for a girl. The best part is, it goes with almost everything and looks great on every body type. 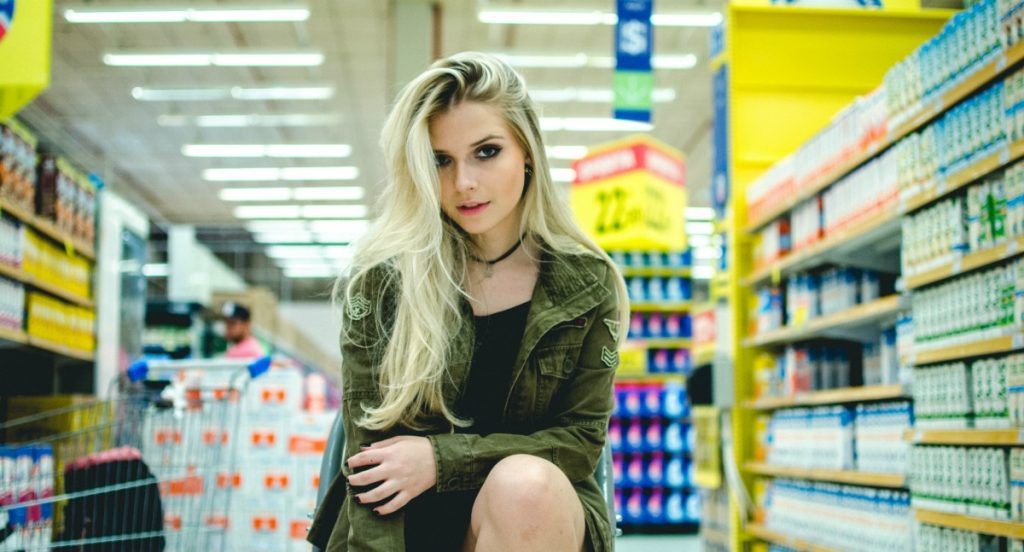 Fashionistas across the globe have yet to reach a consensus regarding their feelings towards the choker. However, seeing Bella Hadid rock the trend like there’s no tomorrow, we’re inclined to embrace the trend with open arms. Now, this piece of jewelry has gone through some level of transformation as well. Earlier it was mostly made of leather and velvet, but now it comes with a lot of bling – stones, gold, silver, and more often than not accompanied with a bunch of necklaces for a stronger statement. Some may say it’s on its way out again, but we beg to differ. 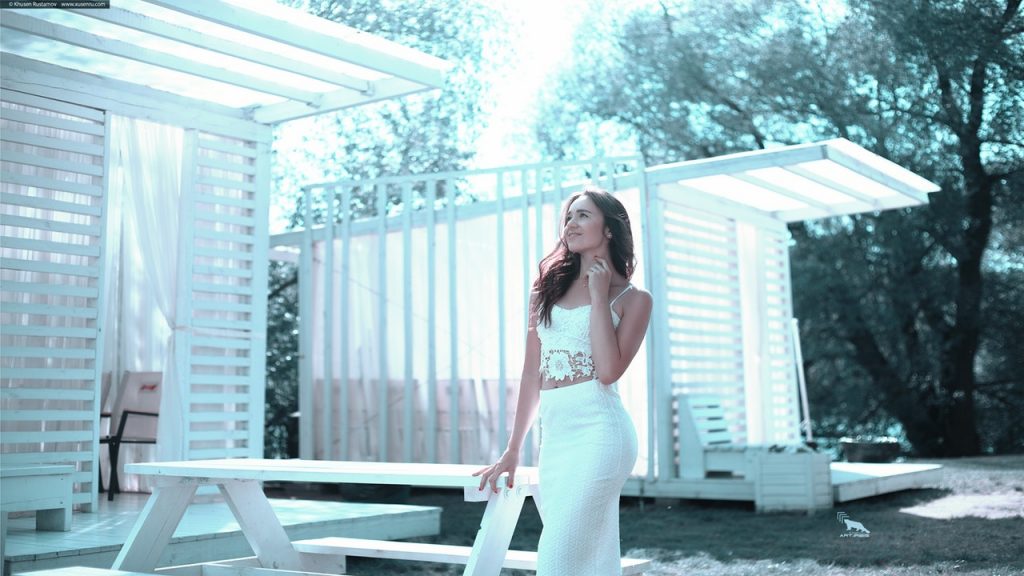 Remember the queen of pop – Madonna in that sheer lace getup during her iconic “Vogue” era? Well, the lady has always been controversial, and lace was huge in the nineties. It kind of laid low for a while, but it’s definitely back and more vamp and classier than ever. Bodycon dresses, skater dresses, romantic sheer dresses; whether they’re seductively black or in the new and improved pastel form, we simply can’t get enough of it. 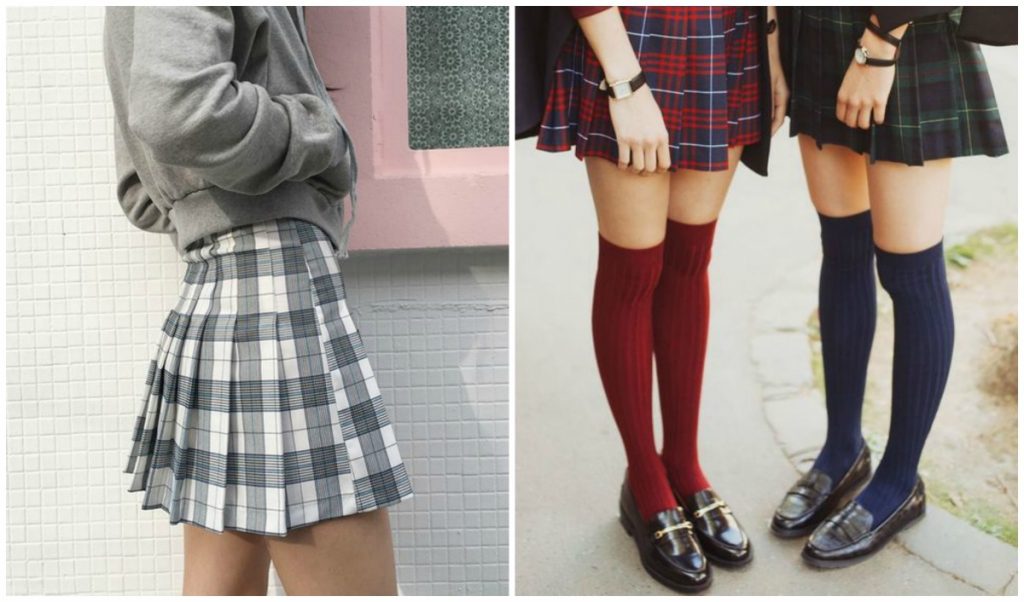 Finally, we’ve reached the mini plaid skirt worn not only by one of the nineties most iconic models, Claudia Schiffer but also by one of the most beloved fictitious characters – Cher from Clueless. There is absolutely nothing not to love about this skirt – the print is fantastic, the cut is flattering and it shows just enough leg to keep things interesting while maintaining a certain air of innocence. You could pair it up with knee-high socks but that would be a tad reminiscent of Britney’s Hit me Baby One More Time costume, so just to err on the side of safety and style, take a cue from Schiffer and pair it with black tights and simple black tee.