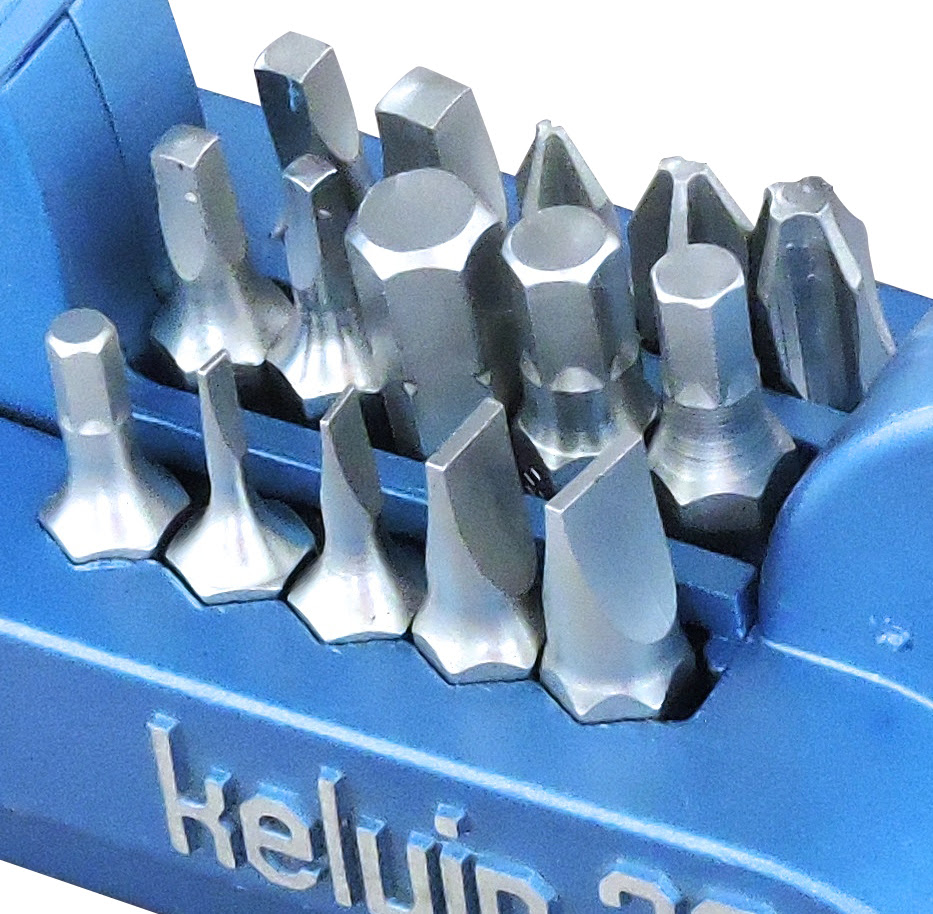 No more carrying around a heavy and bulky toolbox to do the dirty work. Now, one tool has everything you need to be the ultimate handyman (or woman) in your home or in your work place in 2017. Known as the Ultra-Urban Super Tool, the Kelvin 36 contains an impressive 36 features that can complete a multitude of tasks like fix toys, chairs and towel racks, hang pictures and paintings, put up shelves and more! 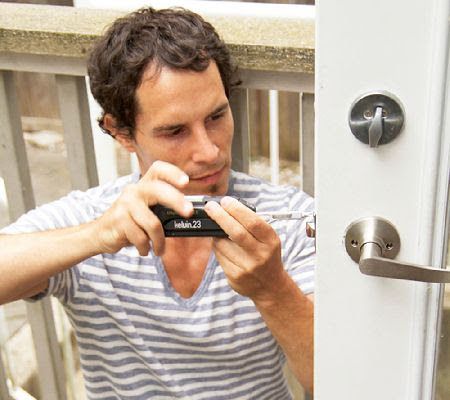 The latest in 2017, Kelvin Tools have upped their game with the launch of their new and improved Kelvin 36. Whether you’re doing DIY home improvements, or ready to downsize your bulky toolbox…  The Kelvin 36 is a nifty gadget you will want to keep close by. A
combination of innovation, creativity and convenience, this marvelous multi-use device can come in handy when you least expect it. 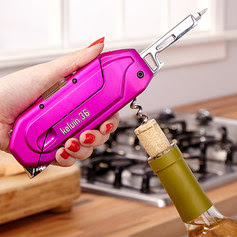 The Kelvin 36 encompasses the essentials such as a screwdriver, hammer, flashlight, level, measuring tape and more. Versatile and compact, this rugged and stylish multi-tool is small enough to fit in the back of your pocket, making portability simple.

Known as “the Swiss Army knife of home décor,” Kelvin 23 is the original urban multi-tool. It has seen major success with over 300,000 sold in the last 5 years alone. Designed to take on the daily DIY fixes around the home, this world premier home gadget has 23 of the most commonly used tools packed into one simple and convenient device. It can fix hundreds of jobs easily, such as, hanging pictures, assembling flat pack furniture, putting up shelves and more. The Kelvin 23 has been featured in O by Oprah, Reader’s Digest, People magazine, The Today Show, Dragon’s Den and is sold in MOMA. 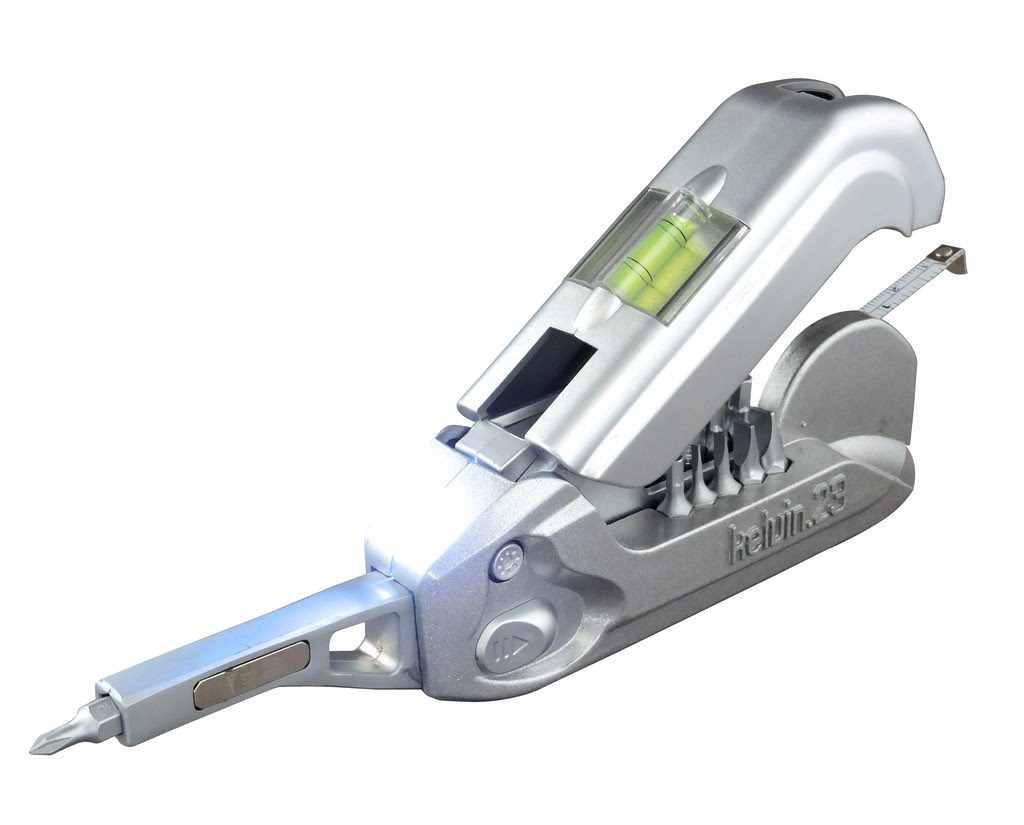 Founder and inventor-preneur, Kevin Royes came up with the idea of Kelvin Tools while assembling furniture at his home. He wished there was a way to have all the tools he needed in the palm of his hand. An inventor of dozens of products for athletic snowboarding, he wasted no time coming up with a sleek and compact design for his first generation of Kelvin Tools. Later he went on the reality TV show, Dragon Den, where he was offered more than double his original offer! The exposure helped take Kelvin Tools to the next level, solidifying its success.

Protect your Phone with Security Master