The saying goes: big things come in small packages. And while we can’t say that for the Pixel XL, we can certainly give it credit for keeping it safe, in terms of design and finish but giving a new spin on the UI and Android OS.

At first glance, the Pixel doesn’t seem like much. This is Google’s first phone but the exterior gives it an iPhone look, without having the iPhone’s iconic middle button. I found myself trying to tap on an invisible button, but with enough uses, you will soon forget about it and start using its finger print sensor, located on the back of the phone. It has a good weight to it, which gives it more of a finished feel. Nowadays, it’s very hard to find a smart phone that doesn’t have the same metal/aluminum finish. The old rhetoric stays true for this design: if it isn’t broke, don’t fix it. And with the rectangular bezel, camera placement and overall body, it pays homage to what works currently in the smartphone world.

Google has done an incredible job at optimizing the battery life and speeds on the Pixel. I t is extraordinarily fast, with very few lag inputs. The battery life on the Pixel XL is just as impressive. While a 3,450mh battery may not mean much with bigger batteries like the S7 Edge, its held out on strenuous tasks that I’ve assigned it to do. I’ve never had to charge it more than once a day. I connected two Bluetooth devices (my smartwatch and headphones) and watch Netflix on it for about an hour. The result? It barely dropped down to 15%.

Something that Google has proudly boasted is the camera quality. Being a skeptic coming in, I couldn’t possibly believe that it could rival Samsung’s flagship phones in term of camera. Perhaps even against the iPhone 7, I would have expected to see major differences within it. But it did. Taking photos on the  Pixel XL in low-light is hands down, by far the best I have ever seen on any smart camera out on the market. It rivals virtually all smartphones that talk about its impressive aperture. Taking a few shots in comparison, you can see the difference this makes and how astounding it is.

However, when it comes to taking a photo in natural light, it doesn’t shine as bright as the Galaxy S7. In fact, the colors do not pop as much as one would have hoped. Regardless, it is all up to the photographers tastes and what they want. But these are note-worthy differences if you happen to be a fanatic of mobile photography.

Another great addition is Google Assistant. In essence it’s a Google Now v2.0: a more robust search function with more “smart” capabilities. Google Now assists with everything from Calendar appointments upto recent searches on your purchases. It takes it a step further with an AI, and can be a lot of fun when you set it up. But while it can make your life a bit easier and is more reliable, its still not “smart” enough. It recognizes my voice just fine. Its just not as personal and intuitive as I would have liked it to be.

I welcome the Google Pixel as a great contender between Samsung and Apple. It certainly has the potential to be greater (especially since it will always be the first one up in Android Updates.)

Hi! My name is Ivan Gaton and I’ll be your Tech Guru for HEYDOYOU! I’m an avid fan of all things tech related and I want to help you make your life a little easier and your home a lot smarter! Being a New York native, I’m no stranger when it comes to being exposed to new tech. I’ve worked in various technology companies over the years and seen the trends that come and go. But the best part of being around all of it, is seeing how you can utilize these tools to empower your lifestyle. After all, why work harder when you can work smarter?

When I am not writing about the latest gadgets, I usually am watching sports (avid NYCFC and Yankees fan), taking mobile photography or writing a draft for my latest comic idea. I also have a strange affinity for Dunkin Donuts coffee.

Don’t be shy and follow me!
_ivangaton (For Blogging and Photography)
gatonivan (Follow my Art Page too!) 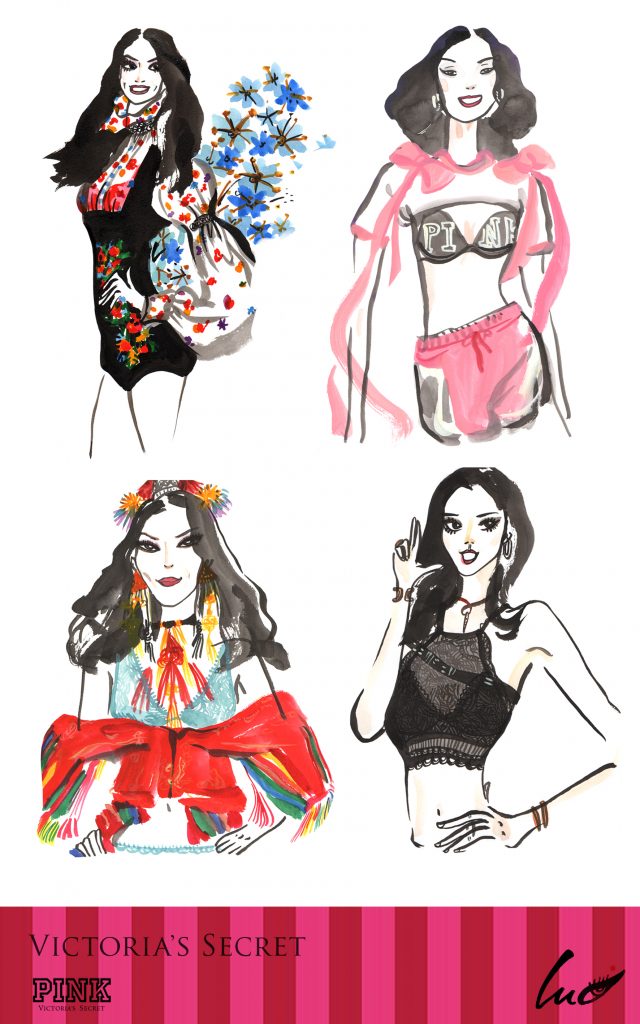 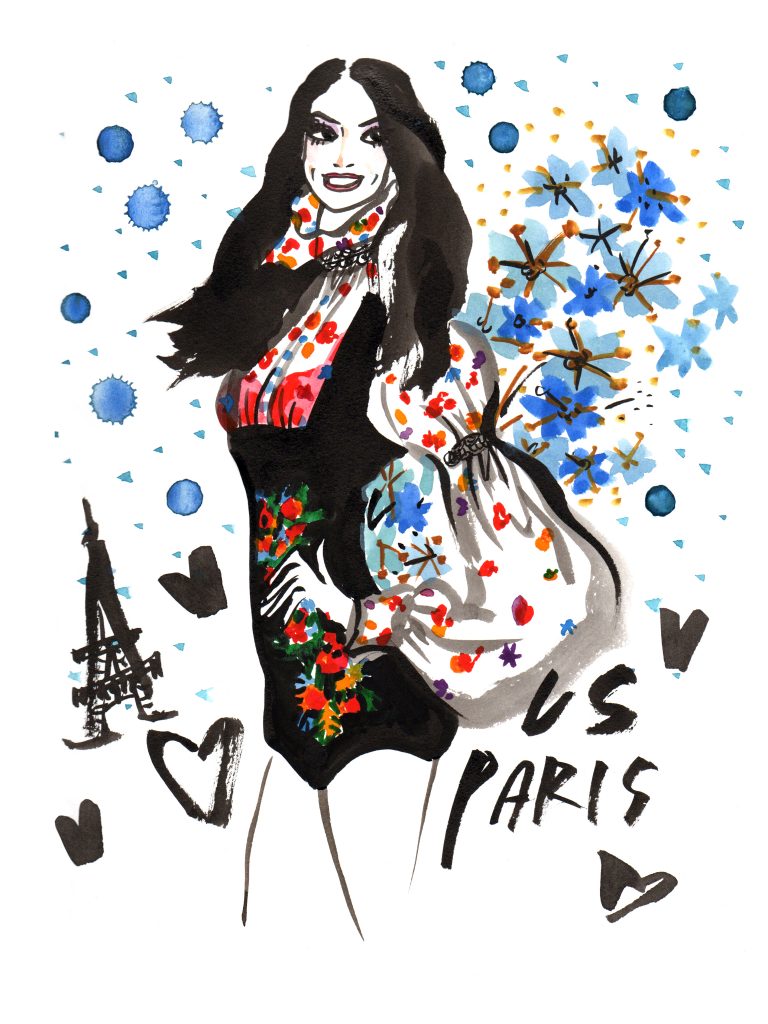 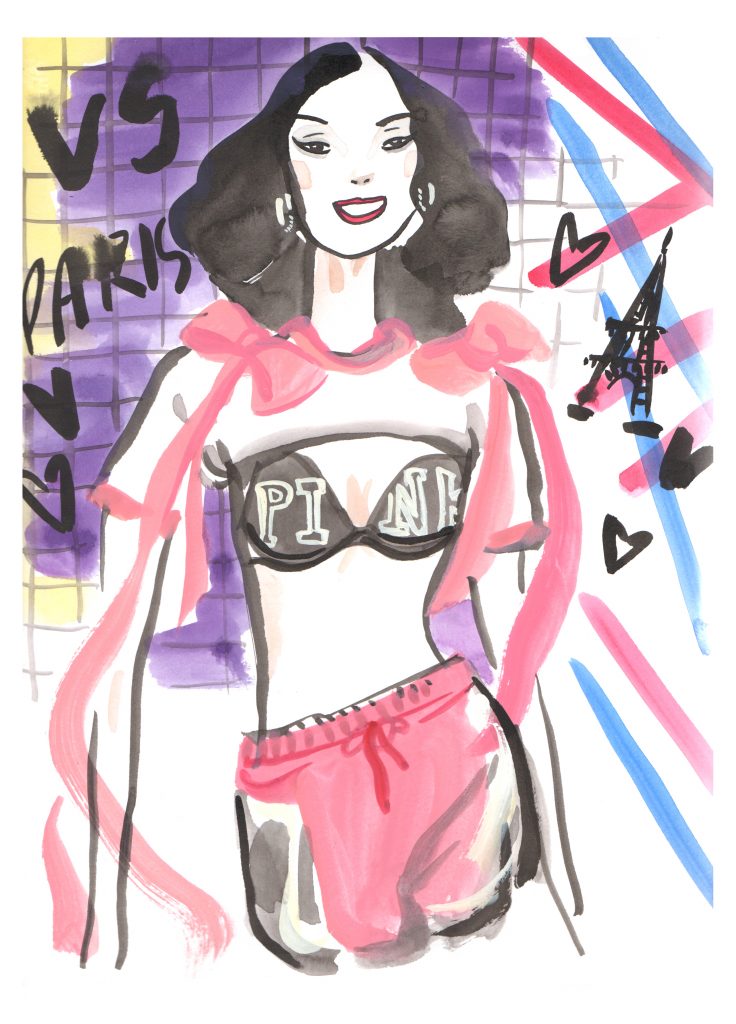 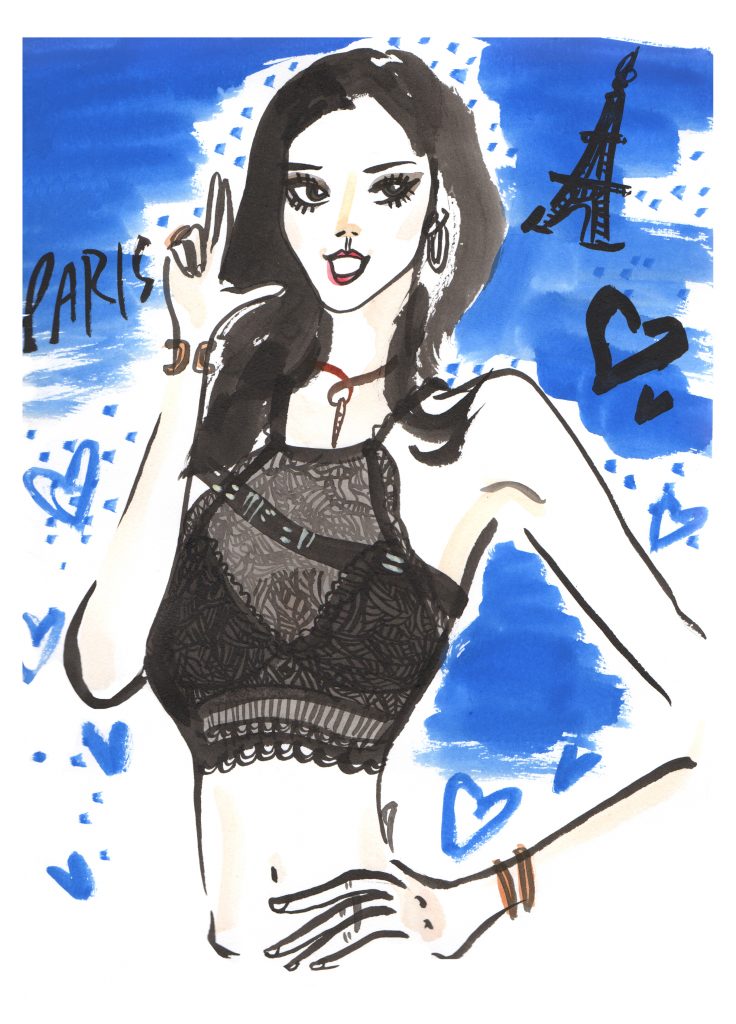 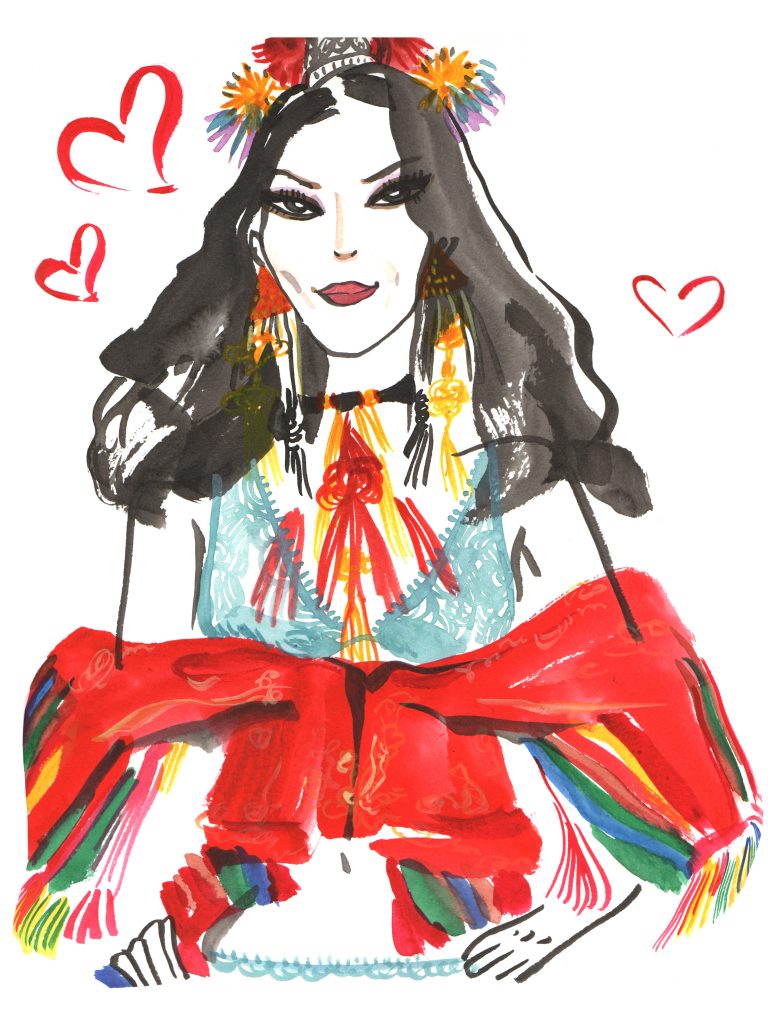