Last week at BEMF was a success, as they brought a plethora of cutting edge music to Brooklyn.

There were so many great music artists played at the festival.

Here are some photos that you could get the idea how cool it was! (Credit: Zachary Filkoff / Ross Figlerski) 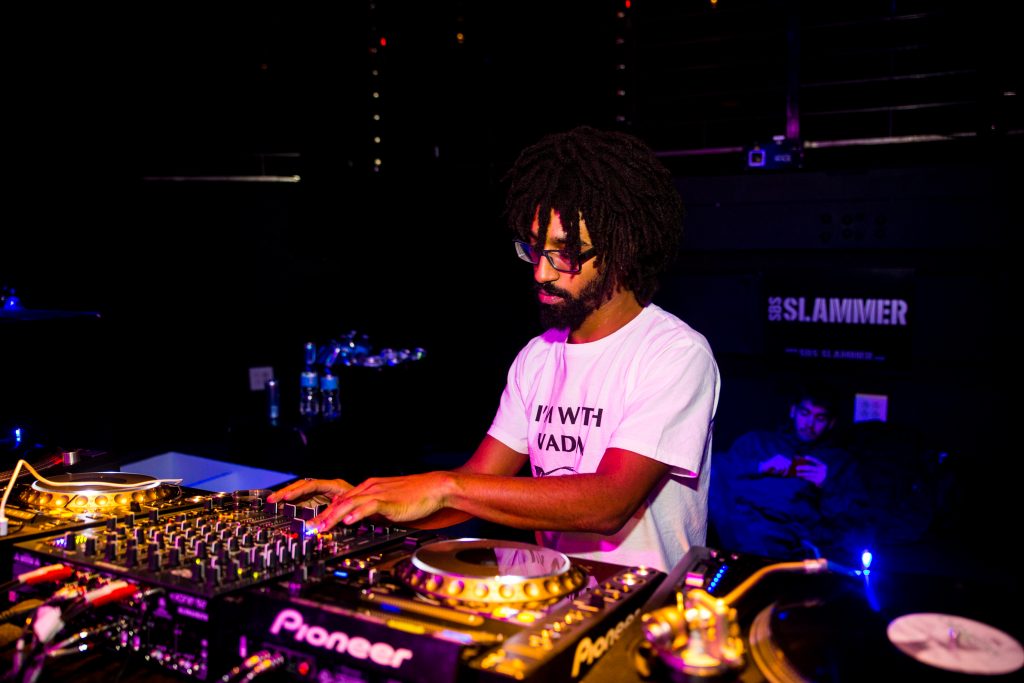 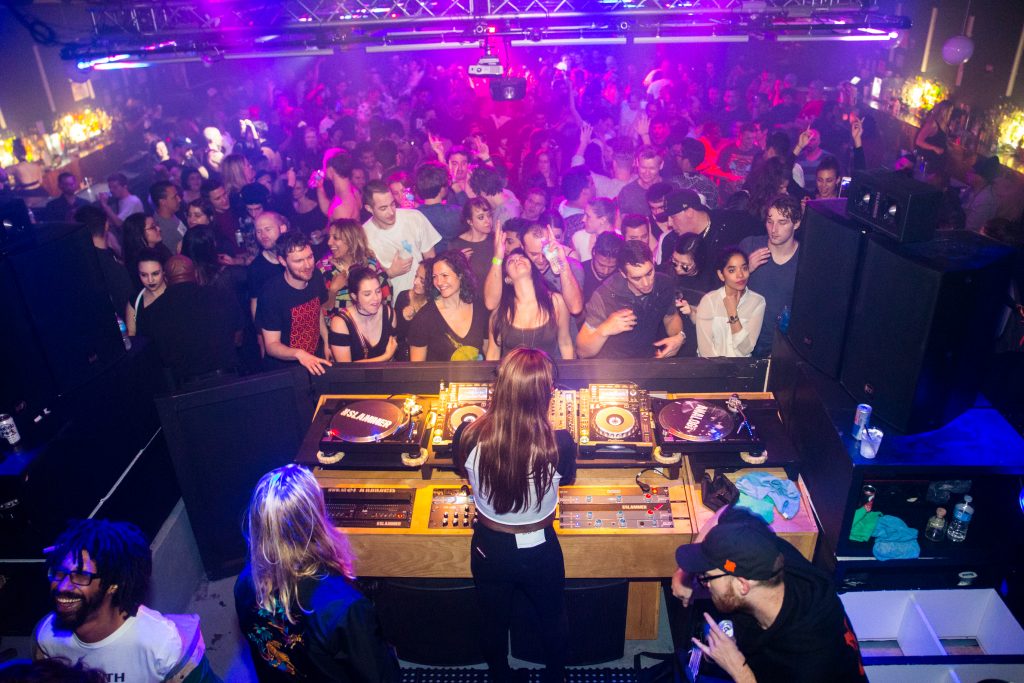 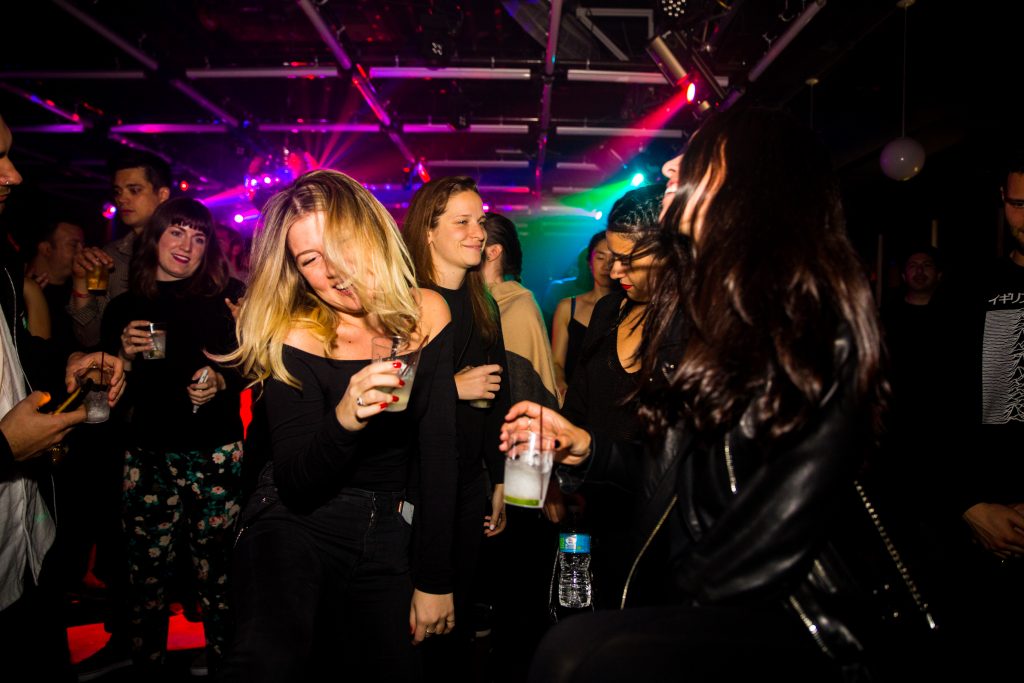 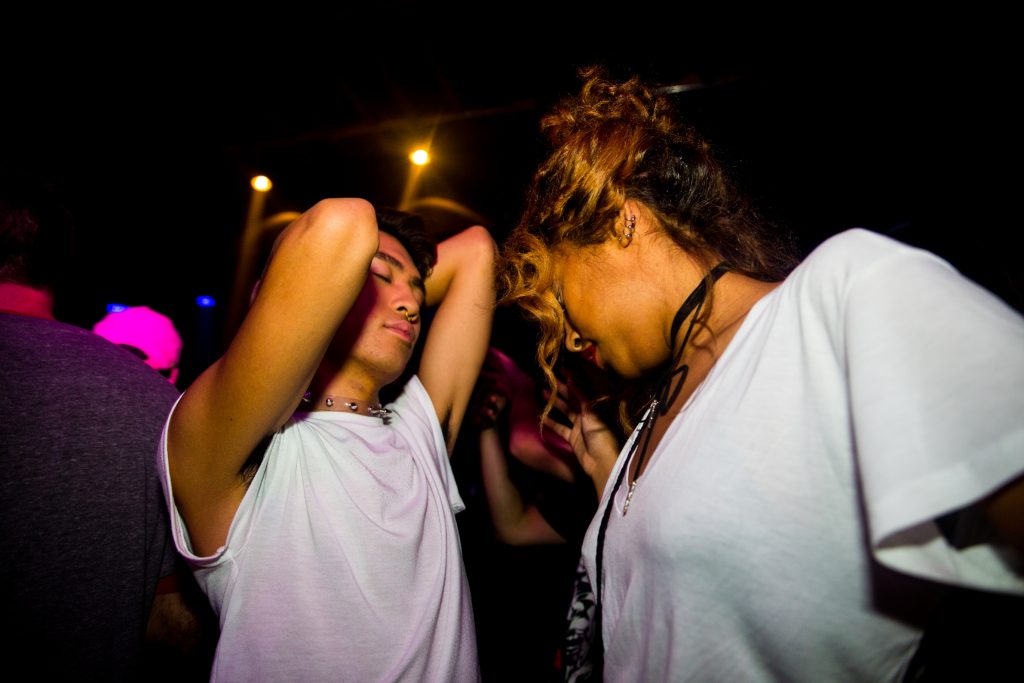 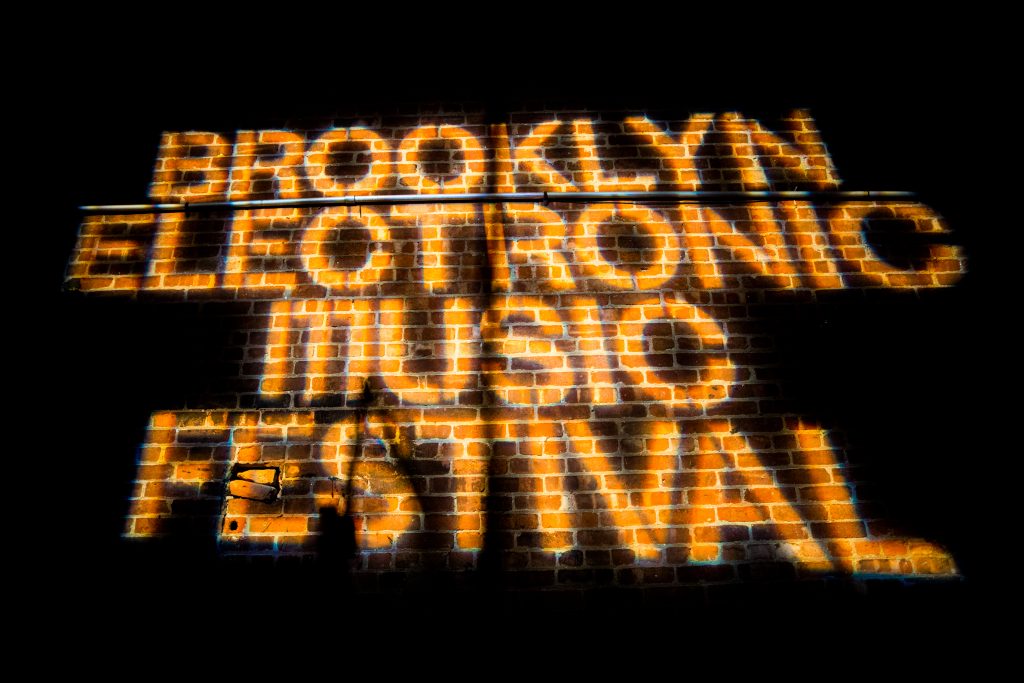 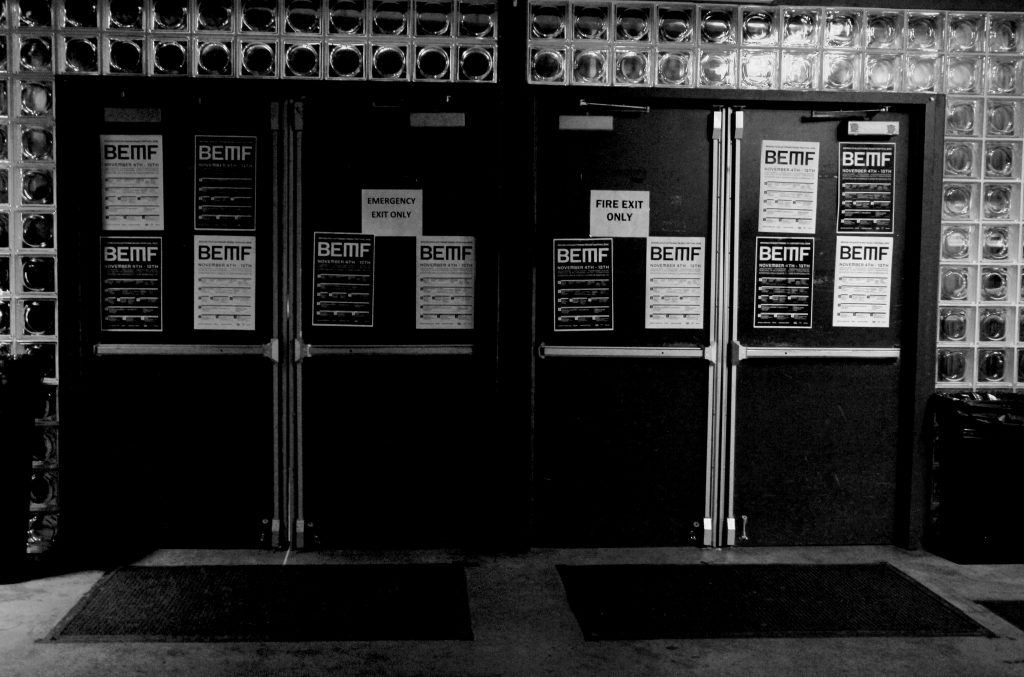 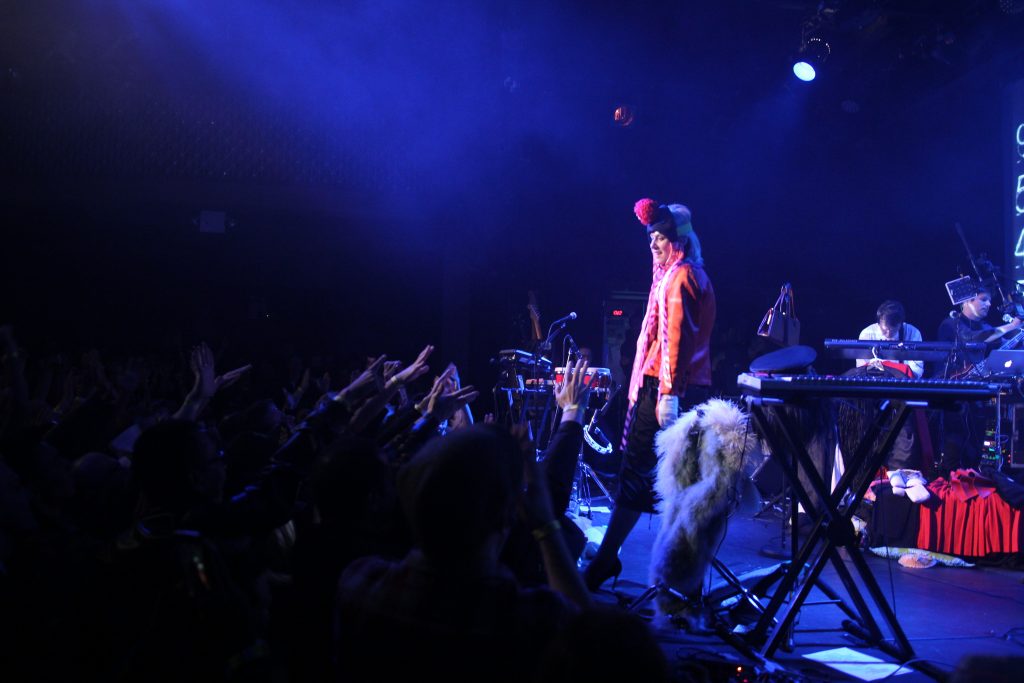 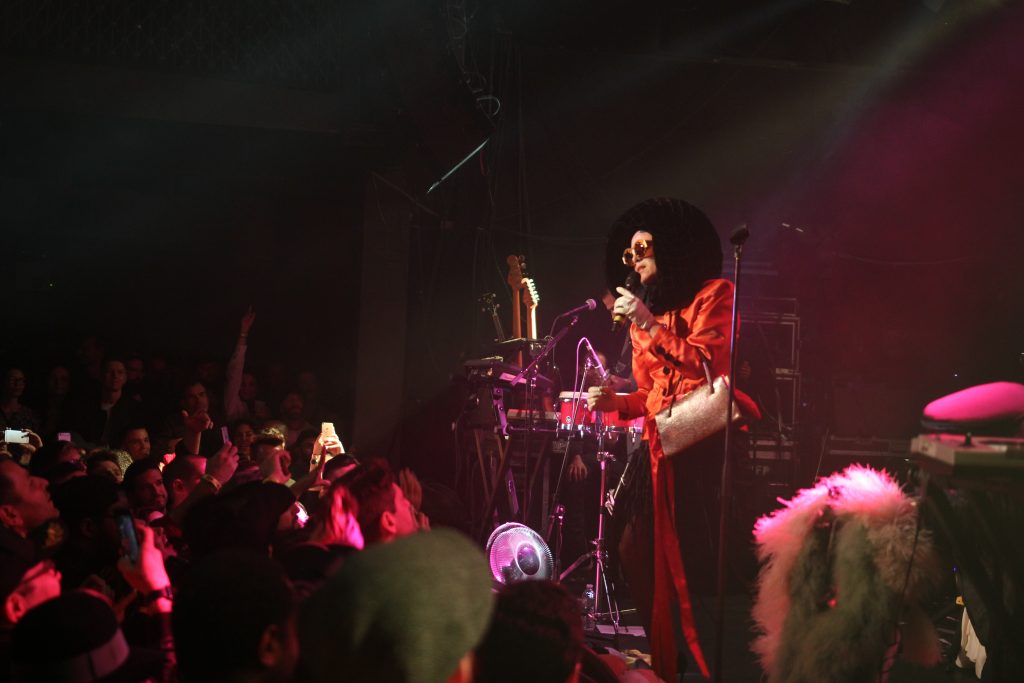 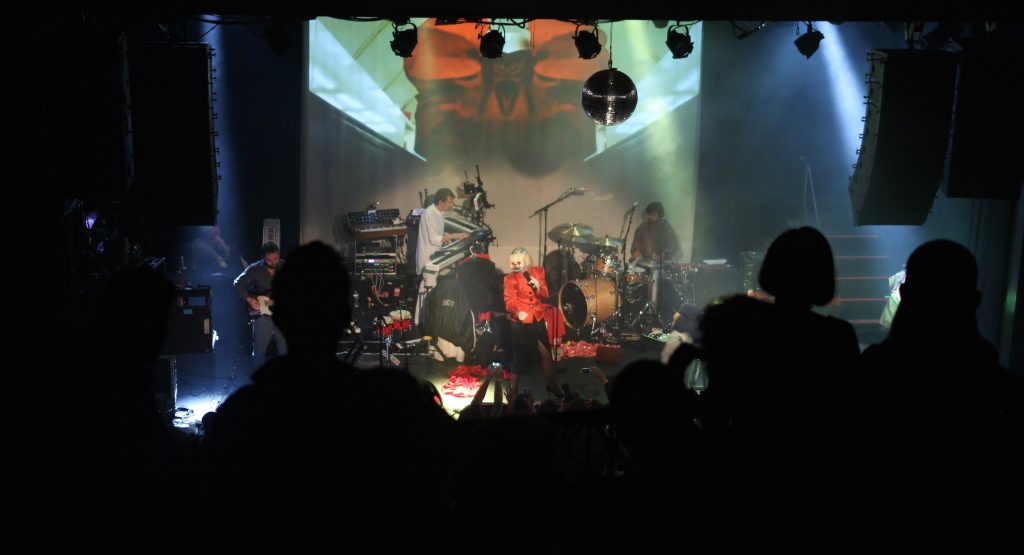 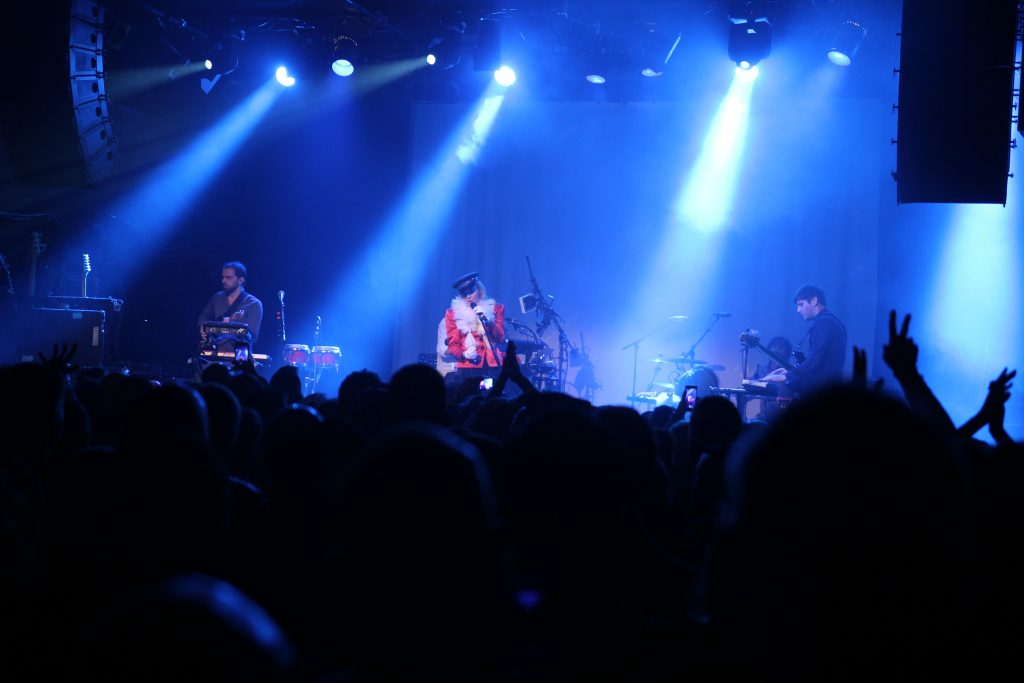 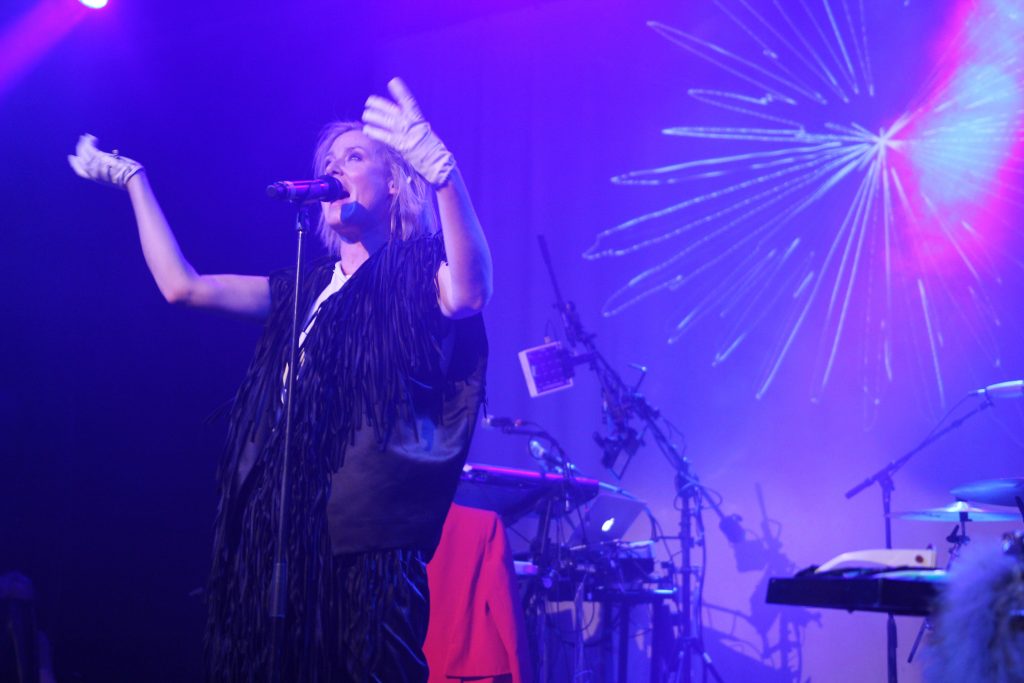 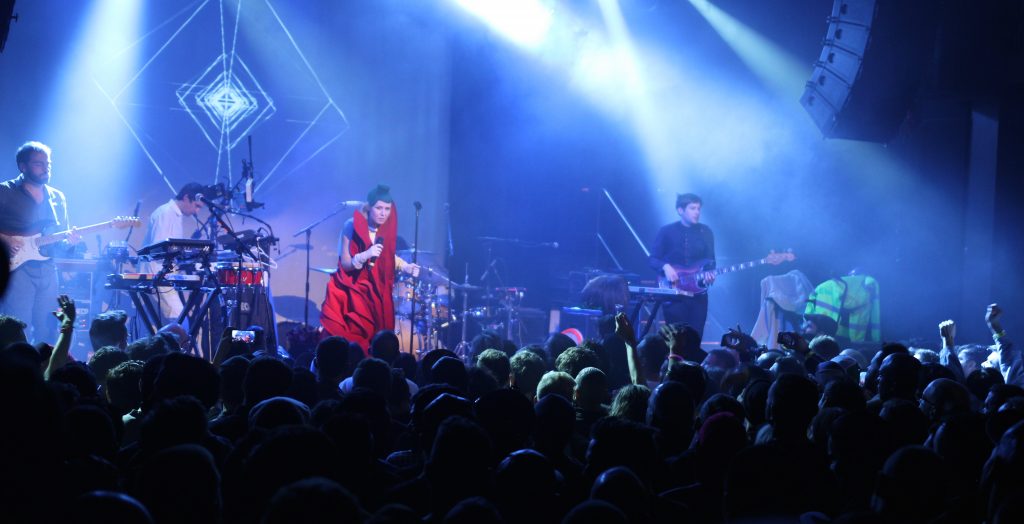 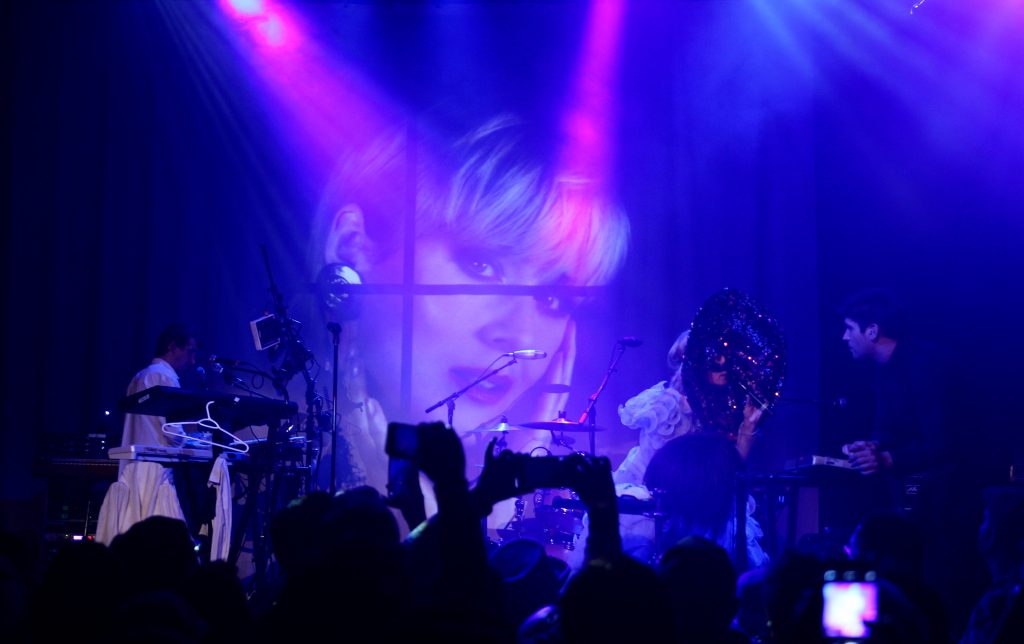 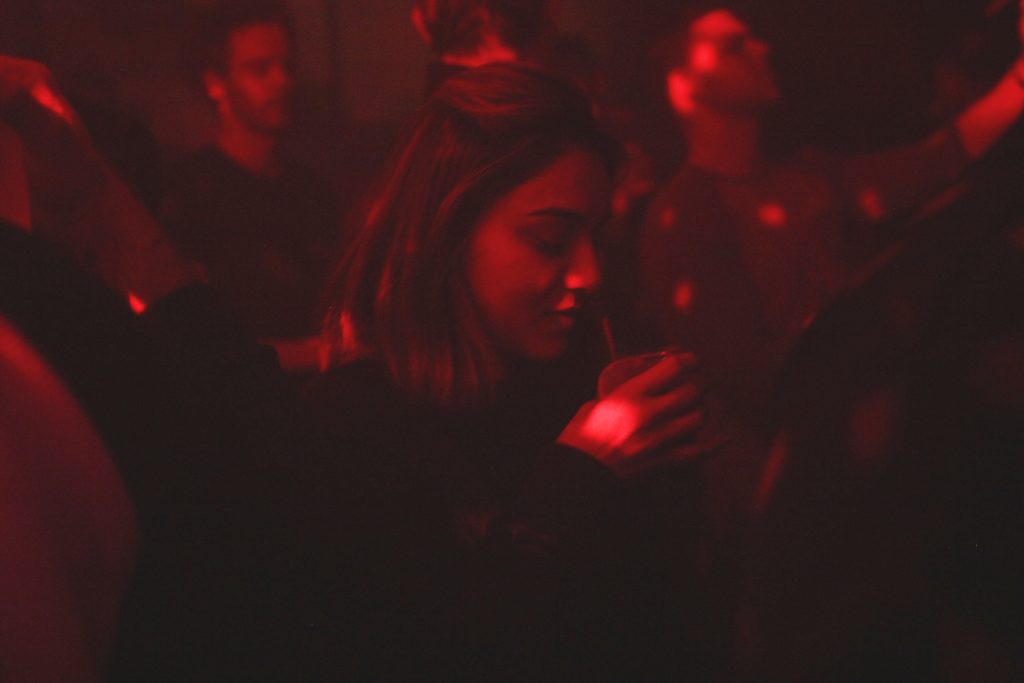 BEMF’s goal is to showcase the music and creative community intertwined with Brooklyn’s electronic music scene, and highlight its place in the global community. The ever changing milieu of Brooklyn, the influence it wields given its place in one of the world’s most exciting and dynamic major cities and the rapidly changing landscape of American dance music, provide BEMF a unique position to foster a dialogue around dance music that extends beyond any dancefloor or Borough delineation.

BEMF’s venue partners include some of the Borough’s most reputable spaces, including Output, Analog BKNY, Good Room, The Knockdown Center, Trans-Pecos and Music Hall of Williamsburg.

Want to know more about BEMF and get ready for the next year? Click here, http://brooklynemf.com/.

Eliminate electric shocks from the daily routine once and for all