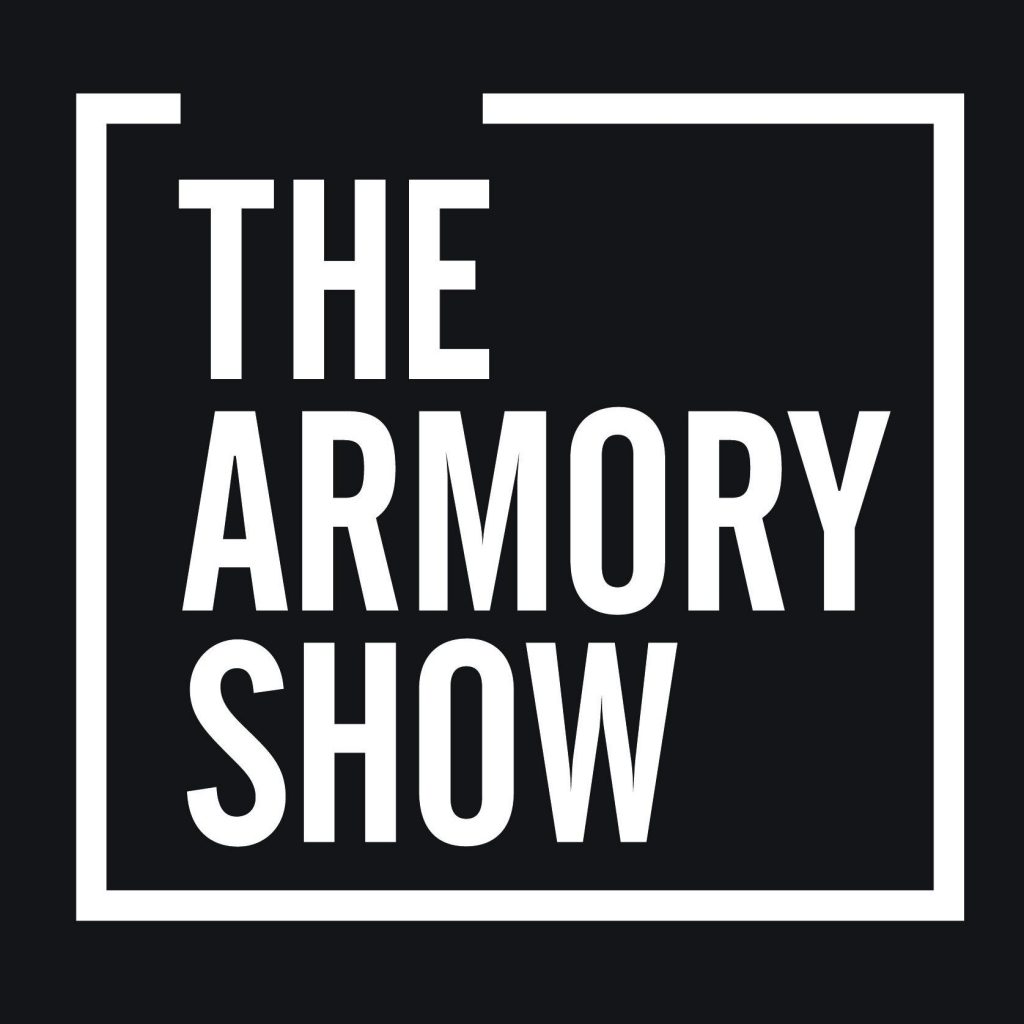 The winner of the inaugural prize will be selected by an international jury of curators and collectors during the 2017 fair and awarded a prize of $10,000. “Promoting young galleries and nurturing their growth is central to The Armory Show’s new vision,” says Benjamin Genocchio, Executive Director of The Armory Show.

“This initiative came out of conversations we had with galleries around the world who expressed the need for greater financial support in participating. We want to help make it possible for them to do the fair and we are thrilled to offer this prize, which will help cover a gallery’s cost of participation, in partnership with Athena Art Finance.”

“As a company we support the art market through financing solutions. We are pleased to give back to the community in partnership with The Armory Show through sponsoring the Armory’s-first-ever-Booth Prize for young galleries. It is an expression of our commitment to strengthening the landscape of galleries globally,’’ says Andrea Danese, Chief Executive Officer of Athena Art Finance.

Athena Art Finance, a New York-based global specialty art lender, will be joining The Armory Show as a lead sponsor for the second consecutive year. Athena’s support for the Presents Booth Prize marks an expanded partnership with the fair and the first ever prize for exhibiting galleries in The Armory Show’s history.

Beauty up for Thursday event!