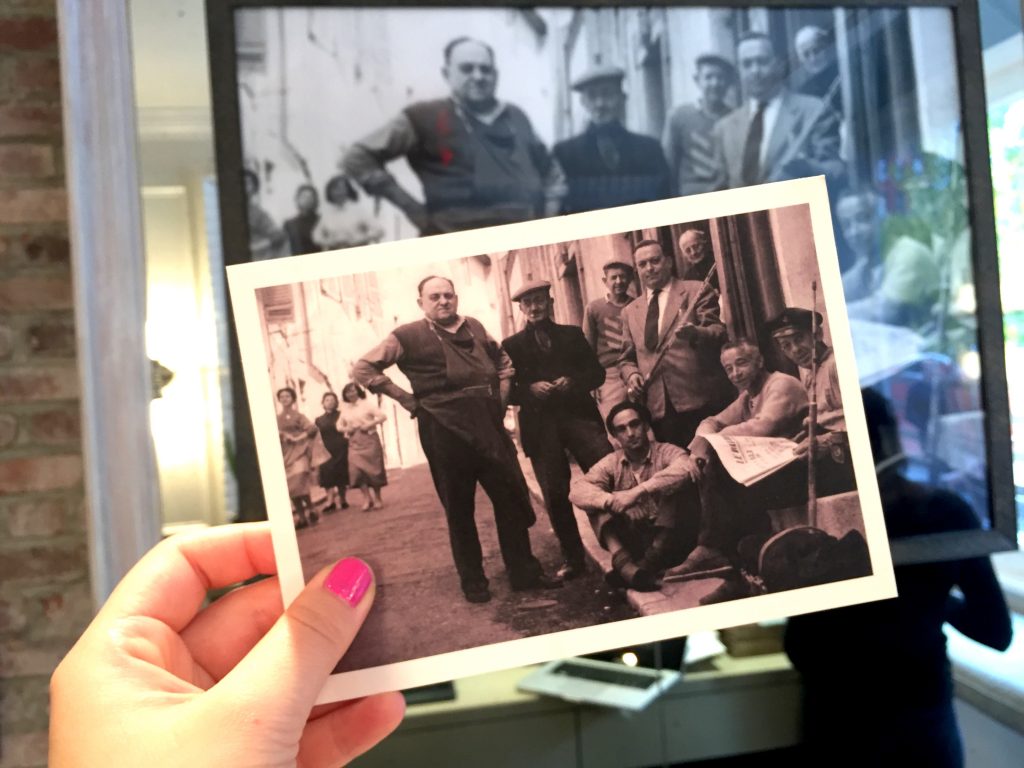 Here is where is the best truffle pizza at, guess where is this? I can tell you a secret about the photo I hold above. The owner’s grandfather in this old photo. But why I want to show you this photo? Because this restaurant is a place full of family atmosphere, you just feel you are at your grandparents’ house for a sweet dinner. 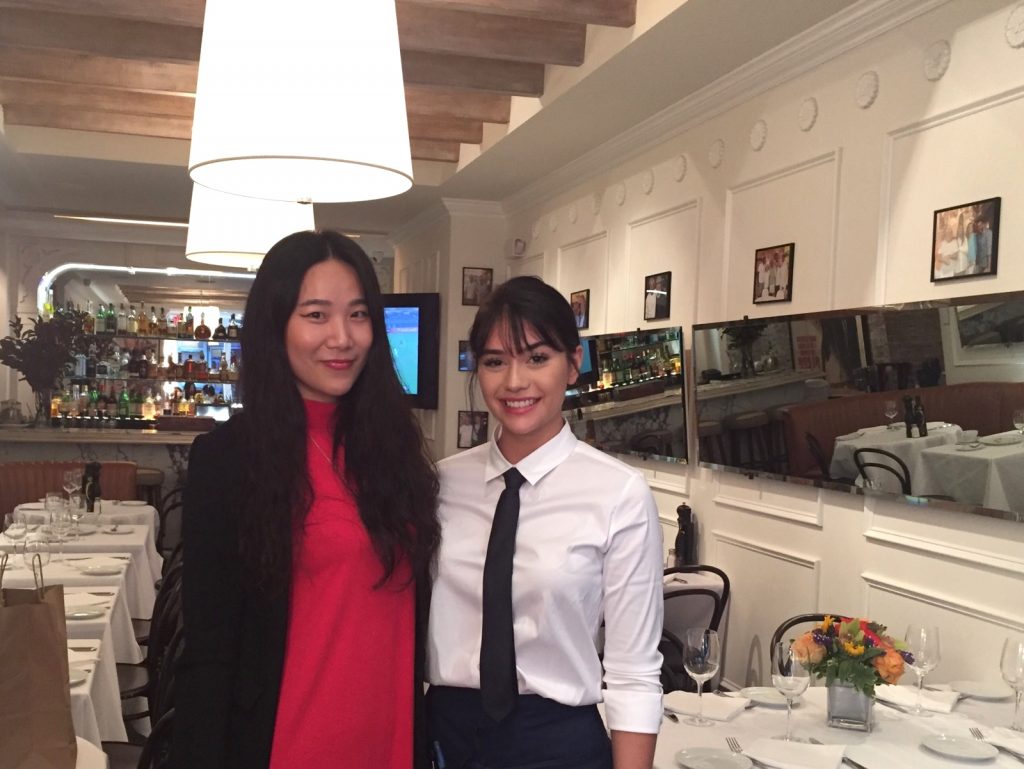 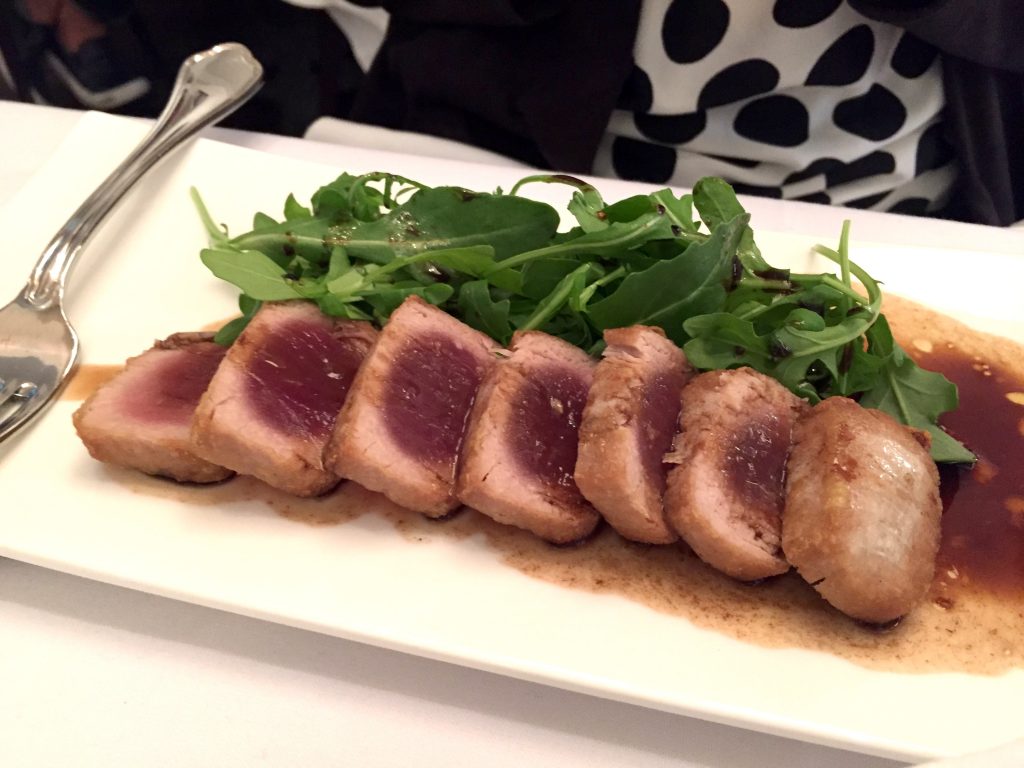 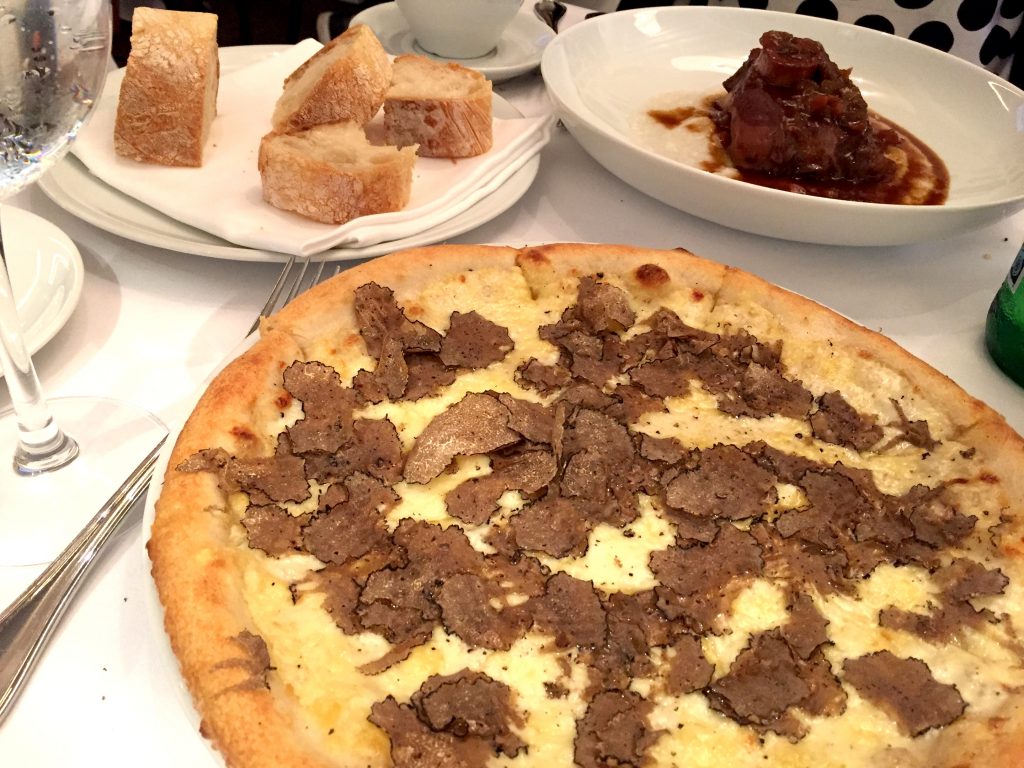 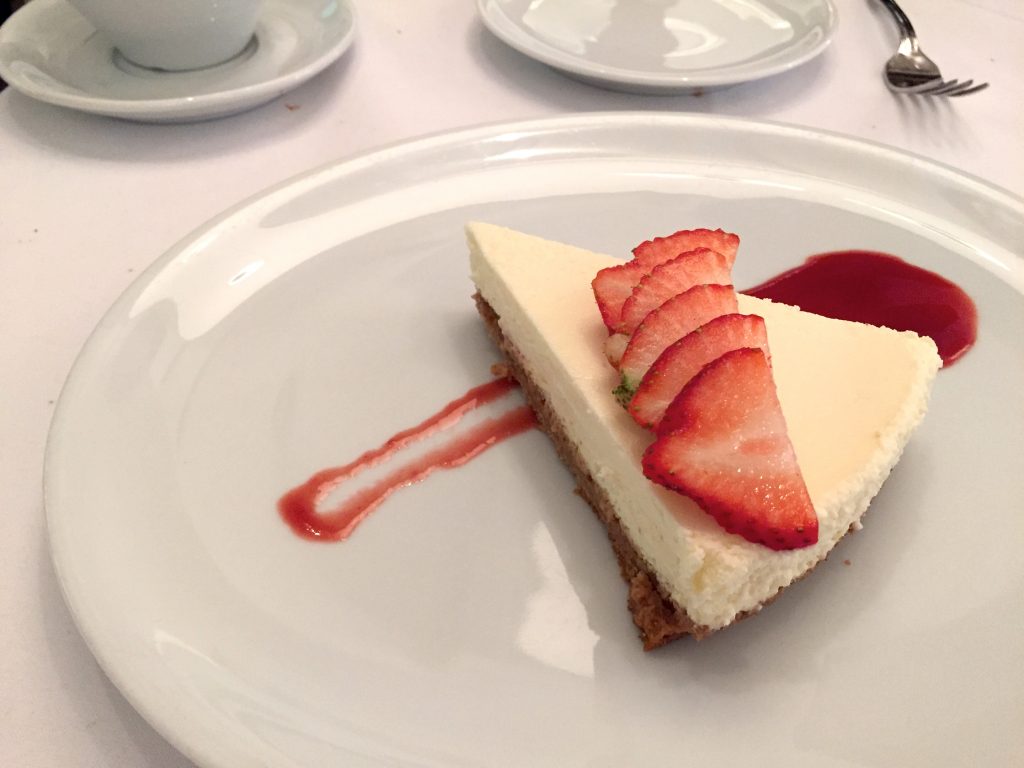 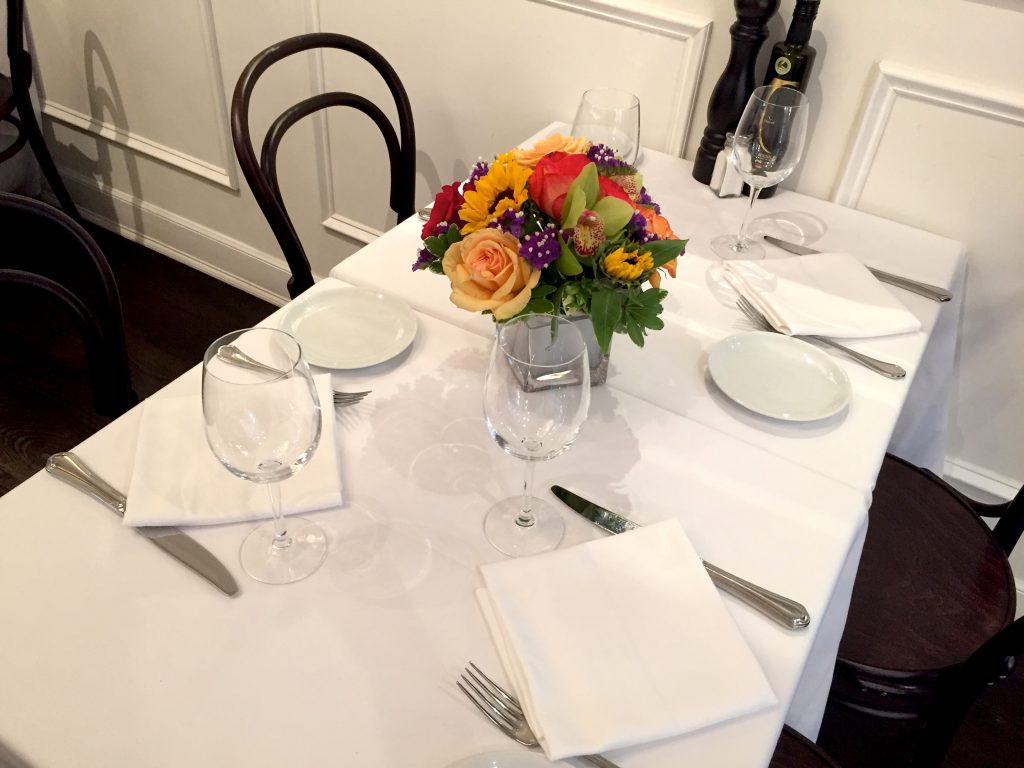 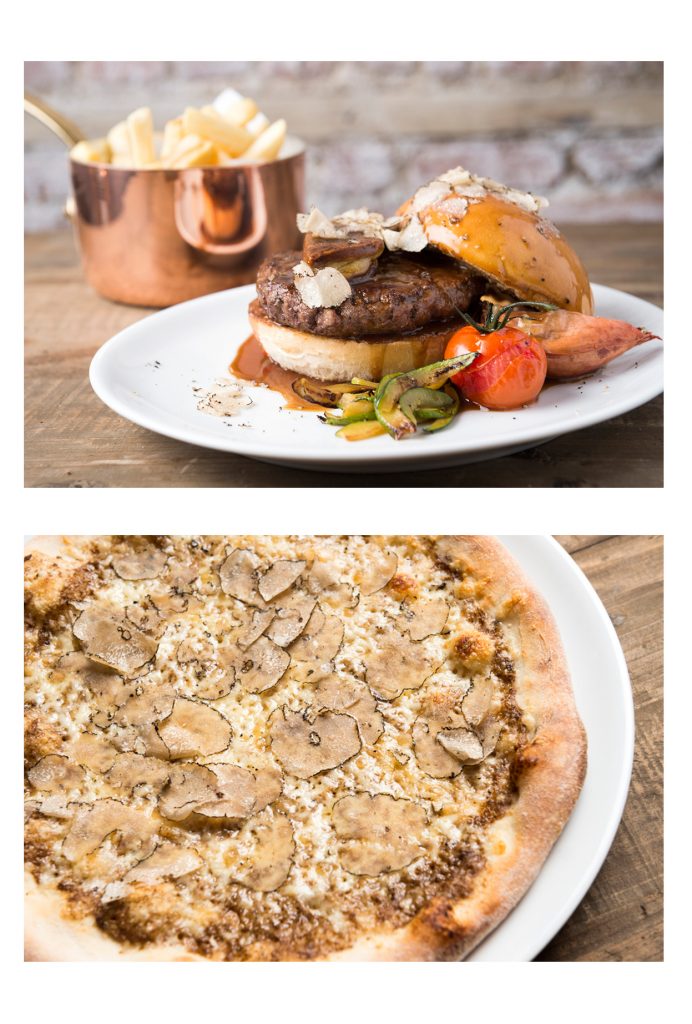 Heading up the kitchen and the brand new spring 2016 menu is Michelin-Starred Executive Chef Massimo Sola, formerly of Eataly Roma and Ristorante Quattro Mori. A native of Italy, Sola grew up surrounded by the flavors and cooking style of the Italian/French Provençal cuisine. Drawing on colors and nature as inspiration, Sola is known for his simple yet eye catching dishes. Some of MAMO’s signature offerings include their flavorful Tagliata Di Filetto Al Vino Rosso, the MAMO Burger and the very popular home-style Capri salad. For those with a sweet tooth, MAMO also offers delicious desserts such as the classic Tiramisu, the rich Affogato alla vaniglia con fragole calde and the Cheesecake alla lavanda (cheesecake with a lavender twist).

To complement the flavorful dishes, MAMO also boasts an impressive cocktail menu from which diners can enjoy specialty cocktails such as the MAMO Negroni, the MAMO Spritz and their one-of-a-kind Truffle Martini. In addition to the cocktail program, MAMO also has an extensive wine list of carefully selected French and Italian wines to complement the cuisine. 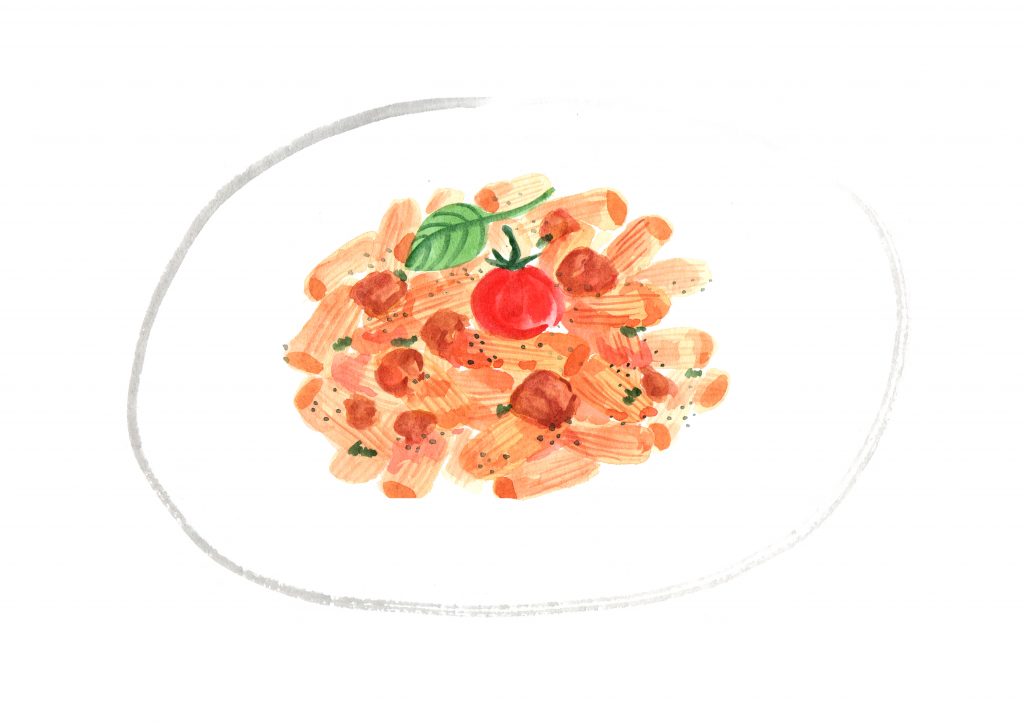 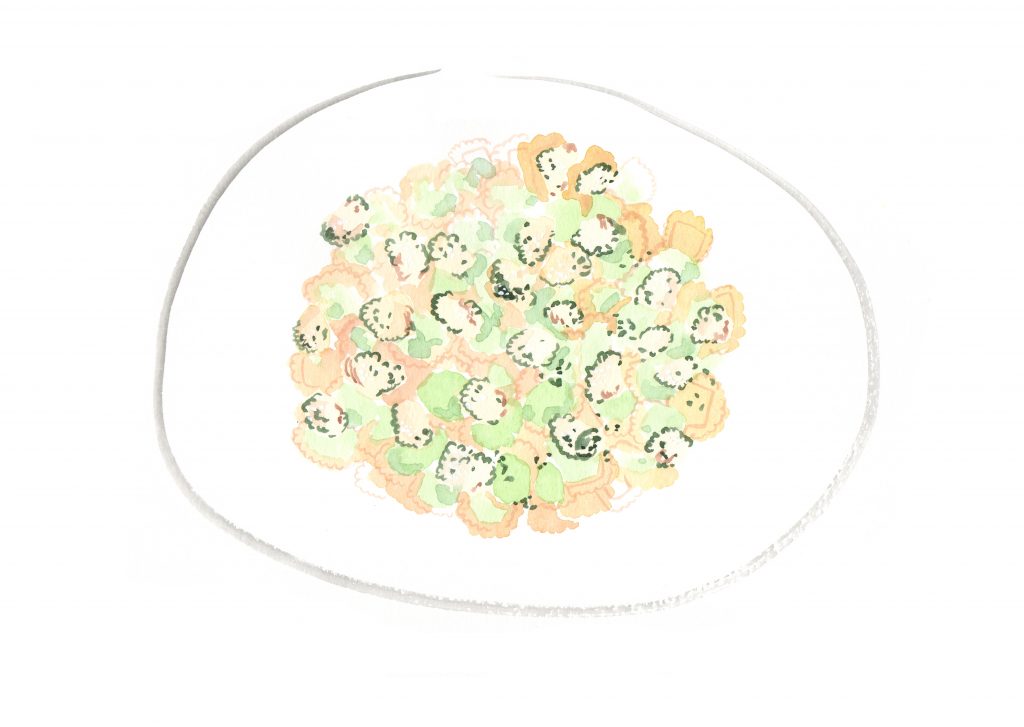 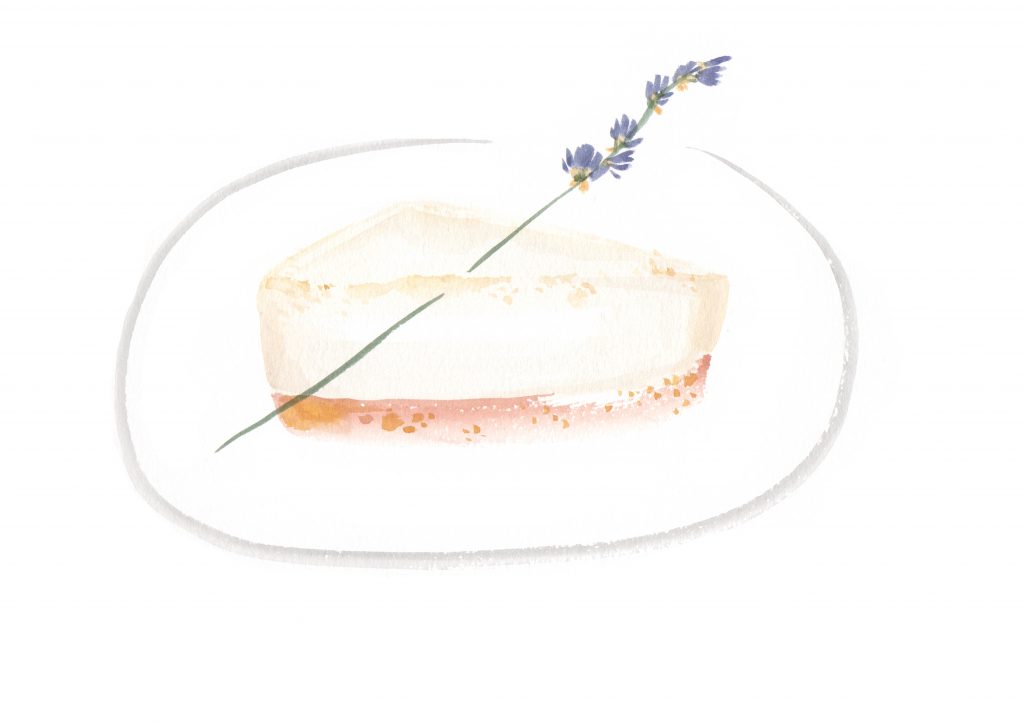 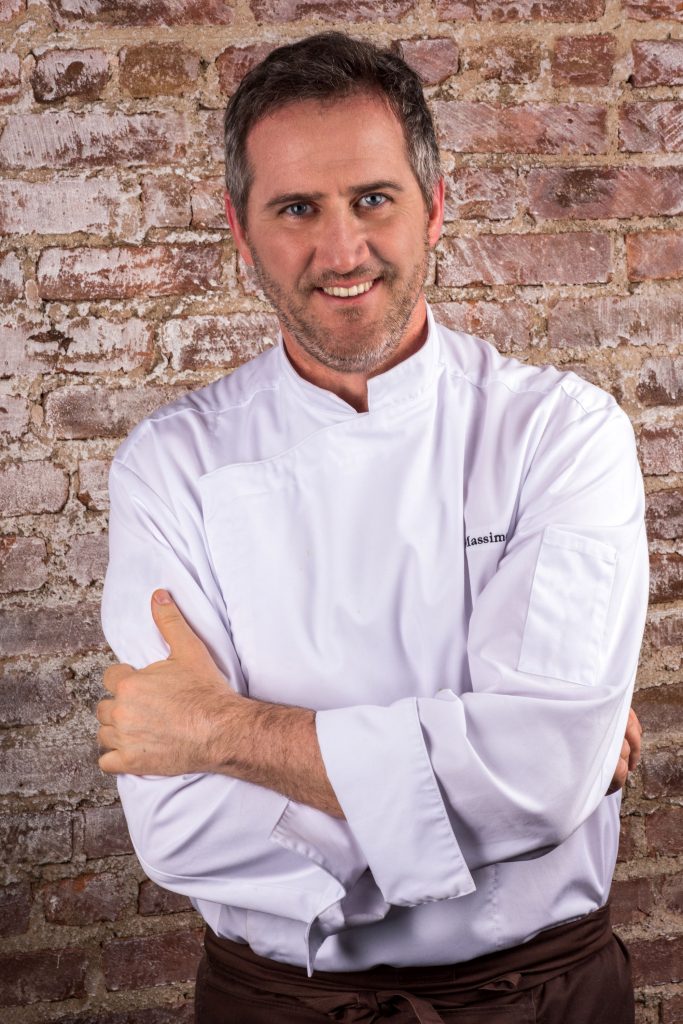 About MAMO and the Executive Chef：

Located on West Broadway between Grand and Canal Streets, MAMO restaurant is a purveyor of affectionate Italian and Provençal dining experience. MAMO is bringing a long tradition of Italian hospitality and Provençal charm to New York City’s SoHo neighborhood. MAMO, The New York outpost of Le Michelangelo, a 23-year-old staple located on the French Riviera, boasts Michelin-starred chef Massimo Sola (formerly of Eataly Roma, Ristorante Quattro Mori) as executive chef. Whether you prefer a relaxing night out with your closest friends, intimate gatherings and business meetings, or a grand cocktail party, you are certain to experience an unforgettable evening at MAMO and enjoy the incredible service and food. The menu incorporates a mix of classic family recipes as well as market specials. The restaurant’s design embodies the Riviera’s “sense of home” with a warm color palate, original family photos and oversized vintage movie posters. The multi-level restaurant offers an unforgettable experience where every single person is treated with affection and love.

Massimo Sola is the Executive Chef at the SoHo Provençal restaurant MAMO. Massimo is originally from Milan and has been in the culinary industry for 32 years. From 1985, he studied in Liguria at Istituto Migliorini Hotel School.

After then working in Switzerland, France, Spain, Italy and Lebanon, Sola opened his restaurant Ristorante Quattro Mori in Varese, Italy in 1993. This restaurant received a Michelin star in November 2007. Throughout his tenure at the restaurant, he emphasized the use of high quality techniques in a simple manner.

On the heels of the success at Ristorante Quattro Mori, he won Best Chef of the Lombardia region in 2009. Sola then went on to become the Executive Chef at Eataly in Rome in 2012, where he worked for a year and a half. In 2014, Chef Massimo joined Mike Mammoliti to open the New York outpost of the popular Provencal restaurant, MAMO Le Michelangelo. At MAMO, Sola skillfully prepares the menu passed on from MAMO with his Michelin-starred technique and crafts consistent market specials.

Chef Sola also won the Il Primo Manhattan 2016 competition for New York’s best pasta dish – his winning dish was an exquisite spin on a traditional pasta carbonara, or as the judges called it, a “quasi carbonara” made with finesse and elegance.