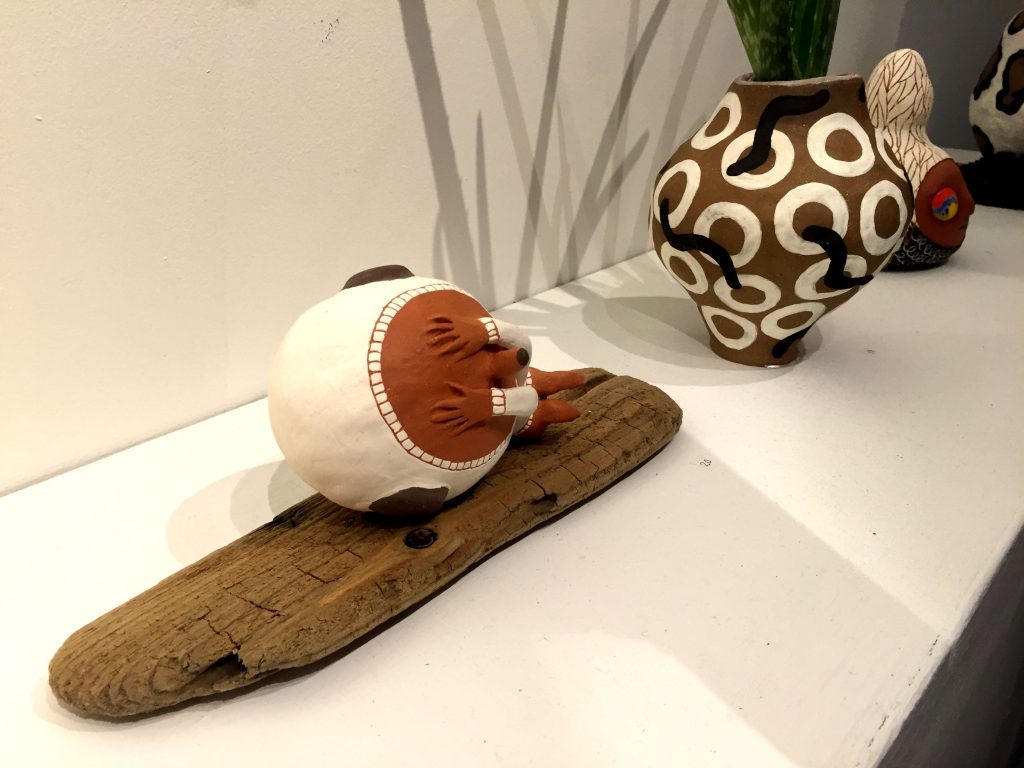 Mio-tsukushi
Pronounced as “Mi-O-Tsu-Ku-Shi” in Japanese, it means signs indicating the route for ferries and ships.
When a harbor is opened in an area, such as the mouth of the river, there are shallow areas because of by the deposition of sediment. There are high risk of stranding and many sailing is not possible location for the boat (ship). Mio-tsukushi is signs which navigable boats to route (area called “Mio”) which water depth is deeper for the boats to sail safe. “Mio-tsukushi” signs are installed side-by-side at the boundary between the place “Mio”, it showed the route.

“Miotsukushi are ancient Japanese signs which are built in the river or sea near the land. They are built in dangerous areas and direct ships to sail safely and avoid grounding.
For this exhibition I created creatures that lives in between the safe and dangerous world that lays beneath the Miotsukushi. This is the first exhibition in NY for which I focused mostly on sculptures.” – Aya Kakeda 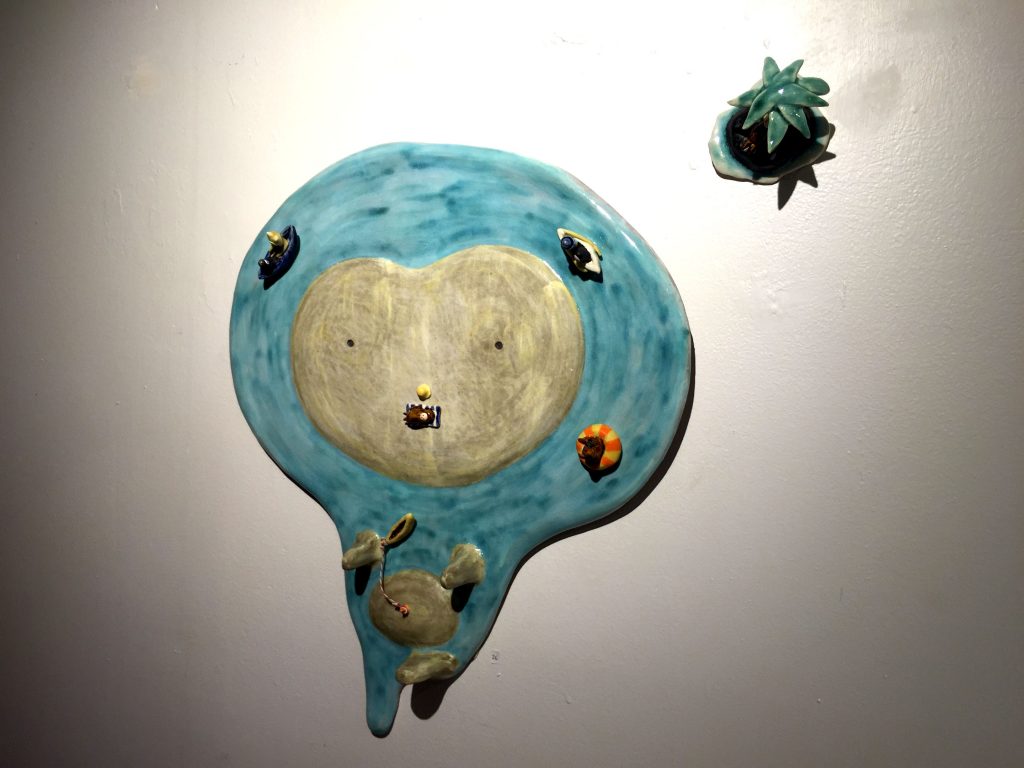 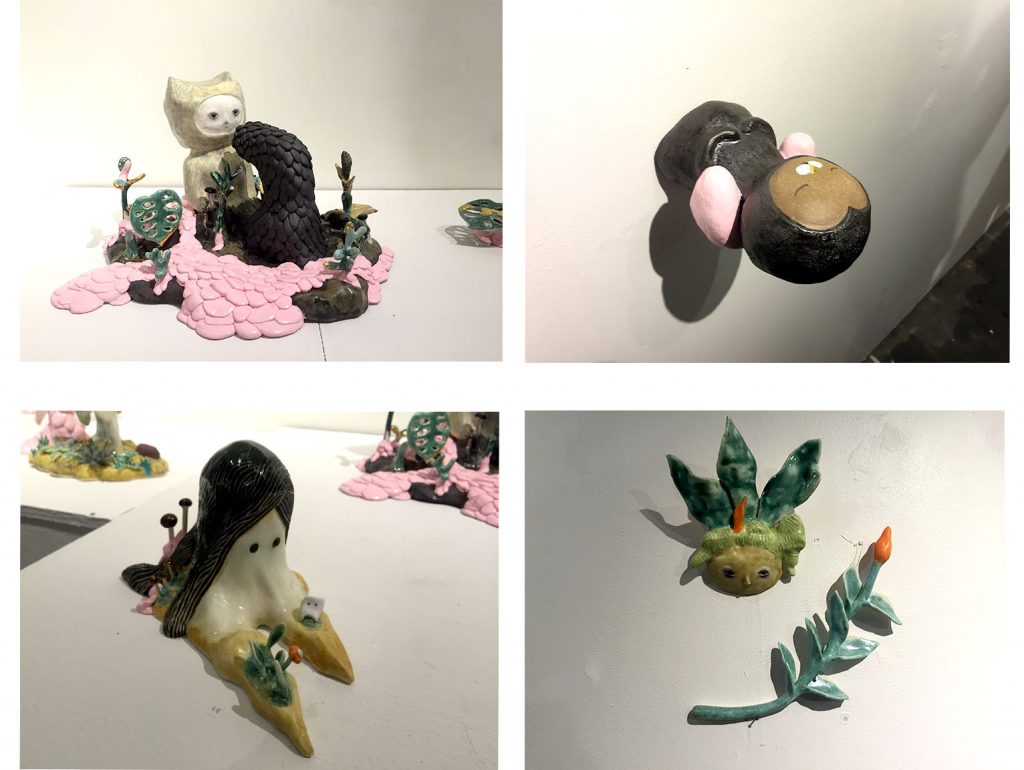 About AG Gallery:
Glamour/AG Gallery is a unique multi-retail space, which encompasses a fine/vintage select store & art gallery. Our mission is to provide a platform in which inspiring creativity from all over the world to exhibit and promote their work whether that entails fashion, art, music or design.
0 Comments
0

I had so much fun at NYC Comic Con! 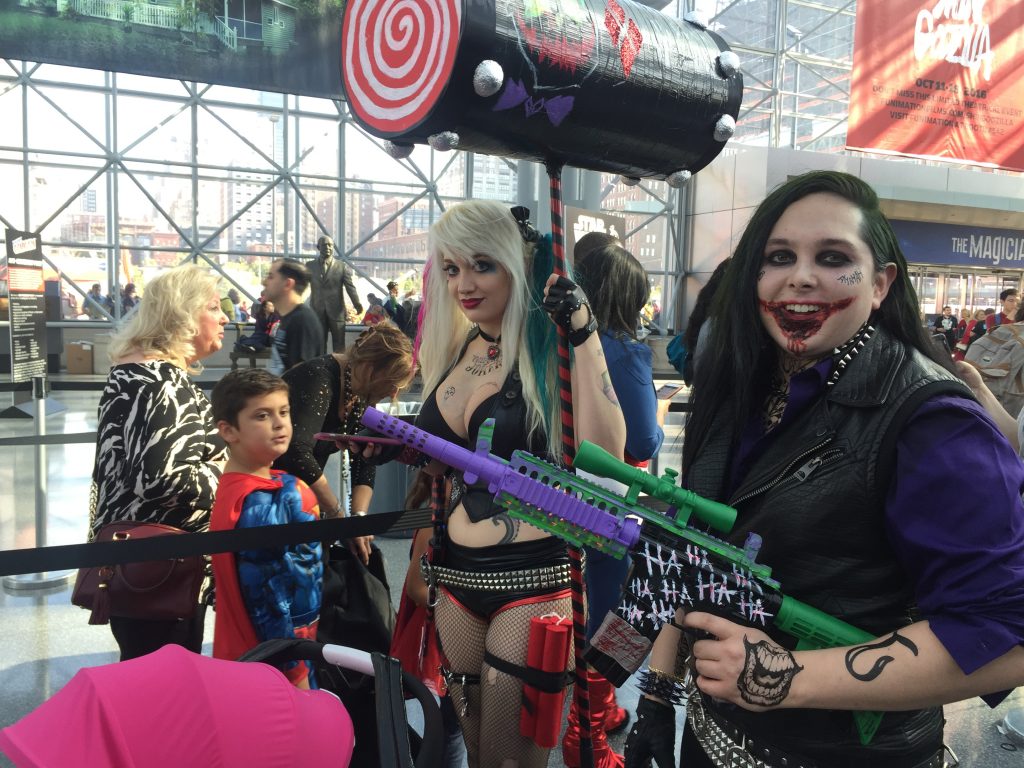 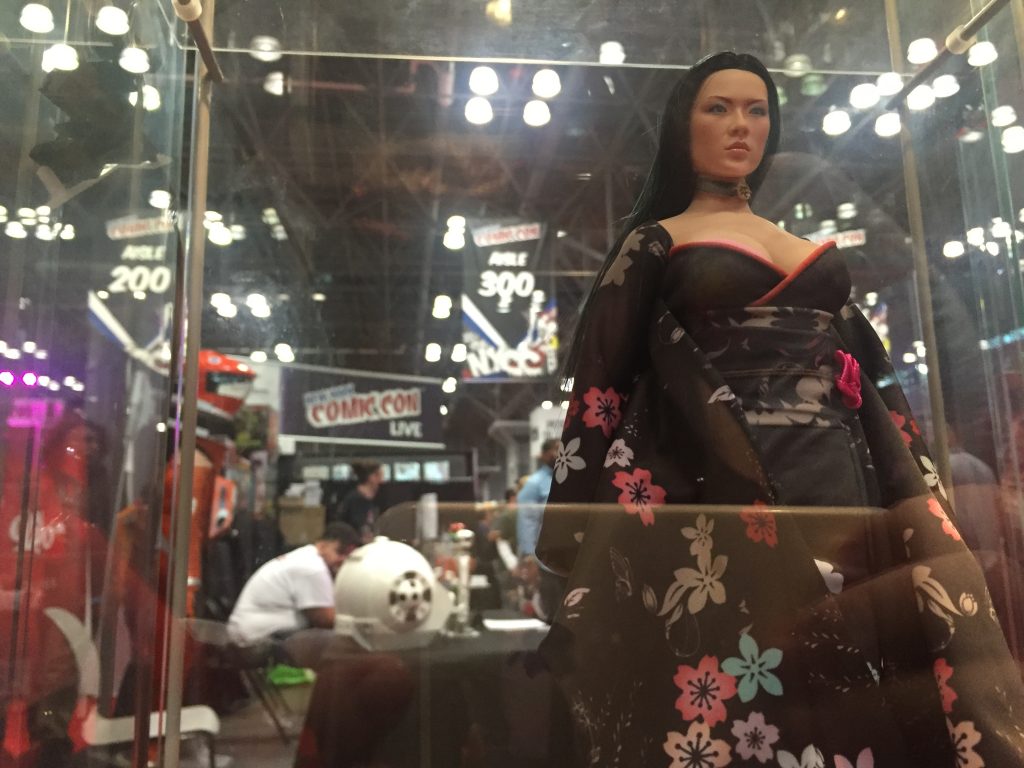 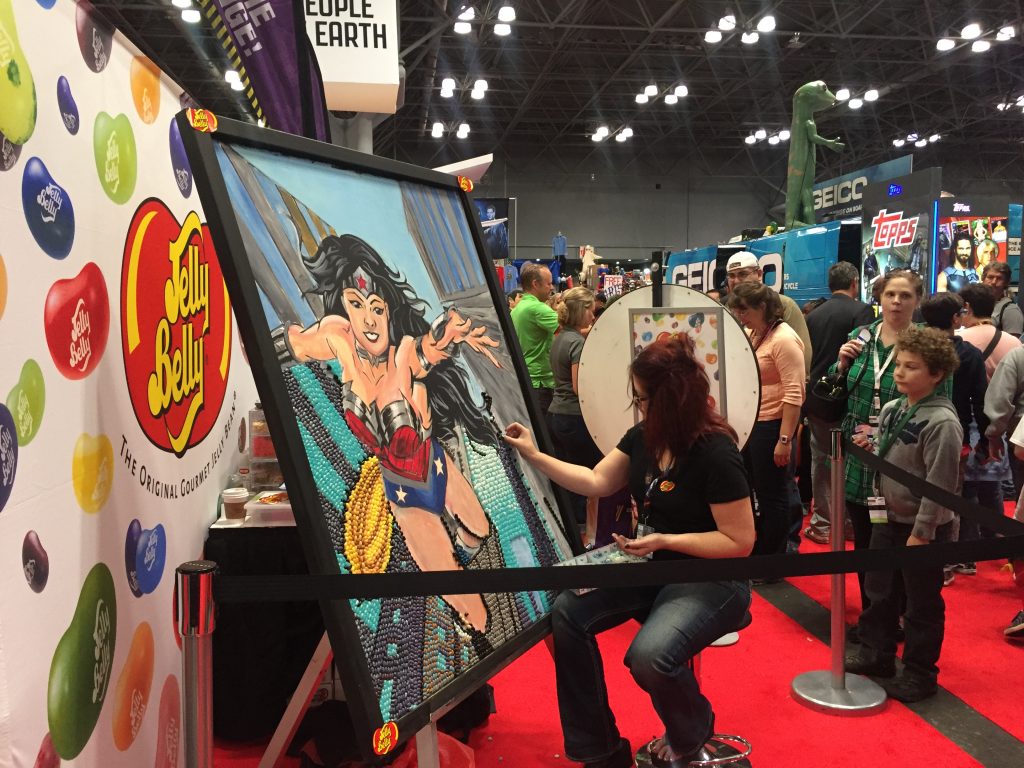 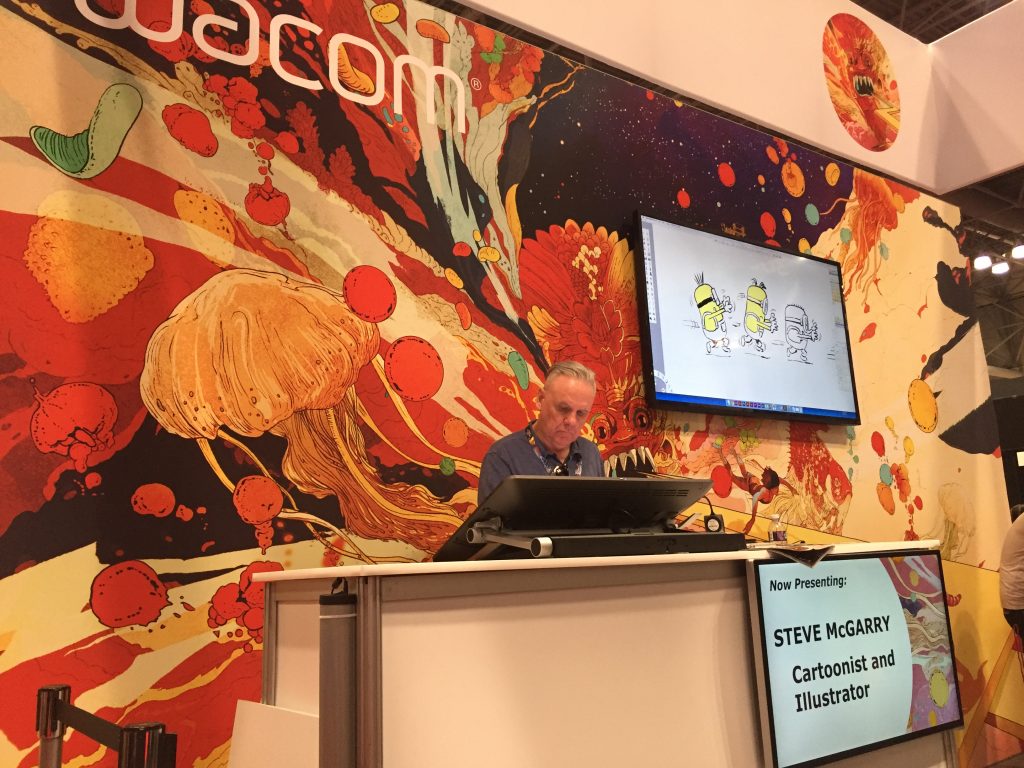 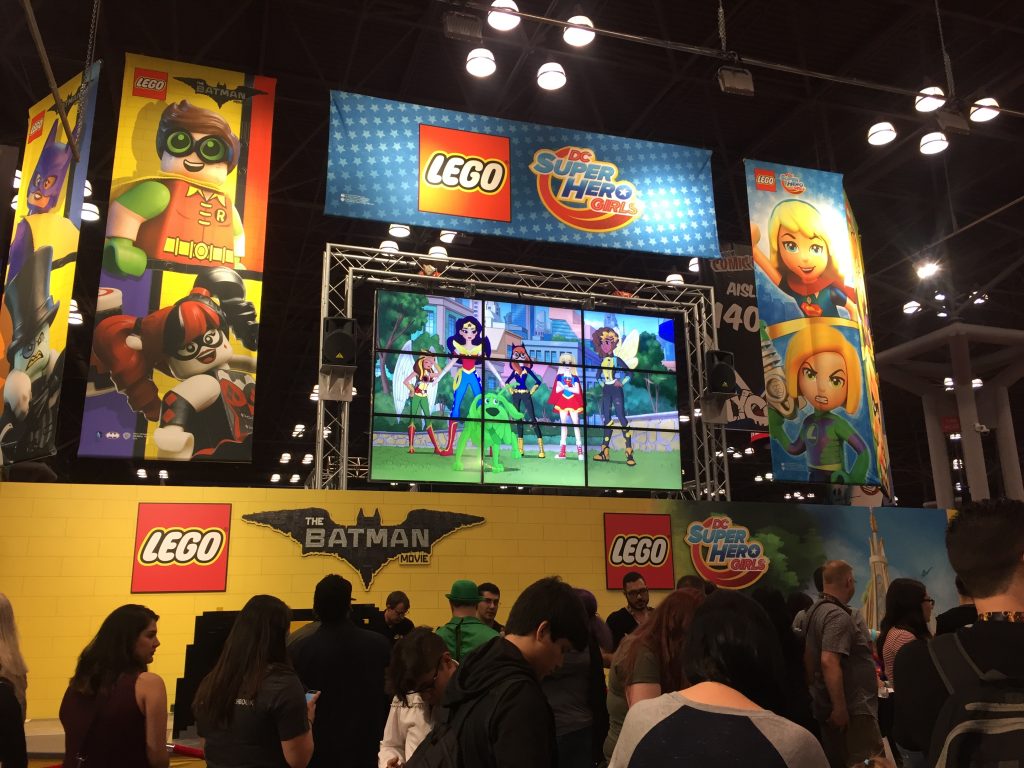 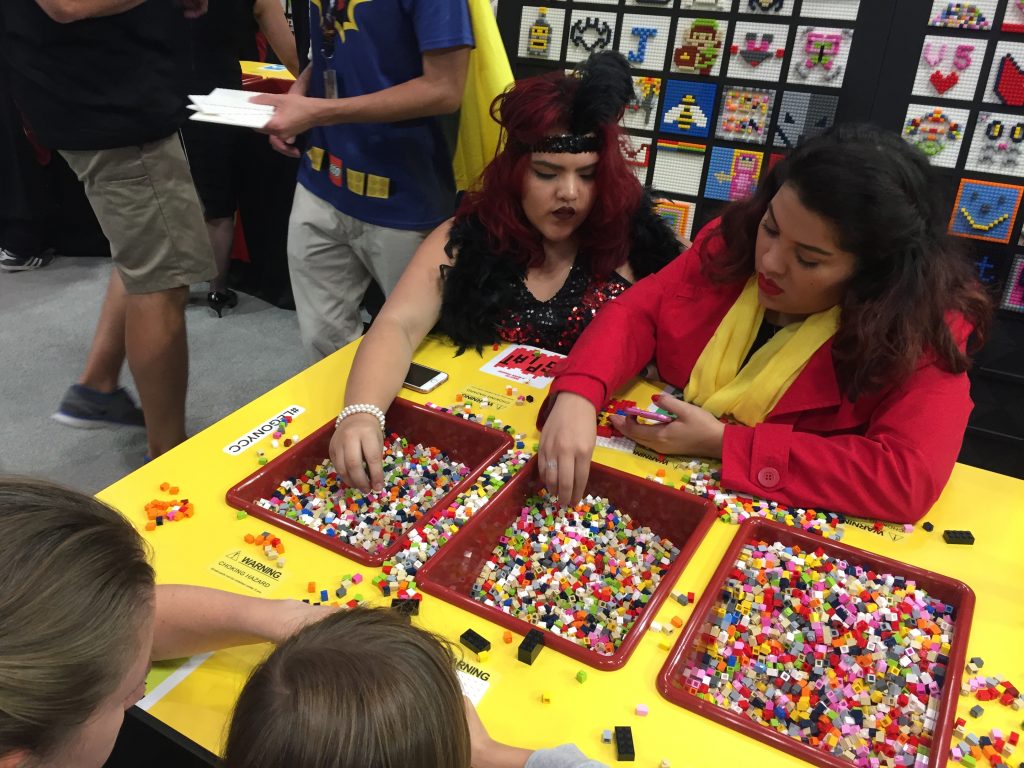 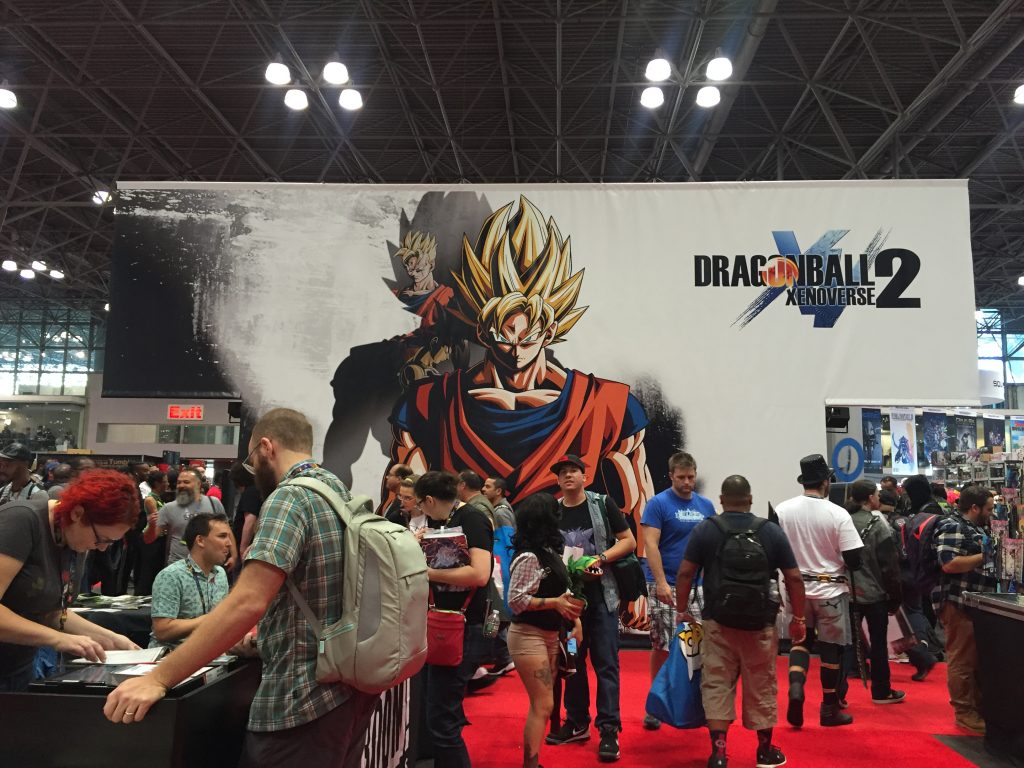 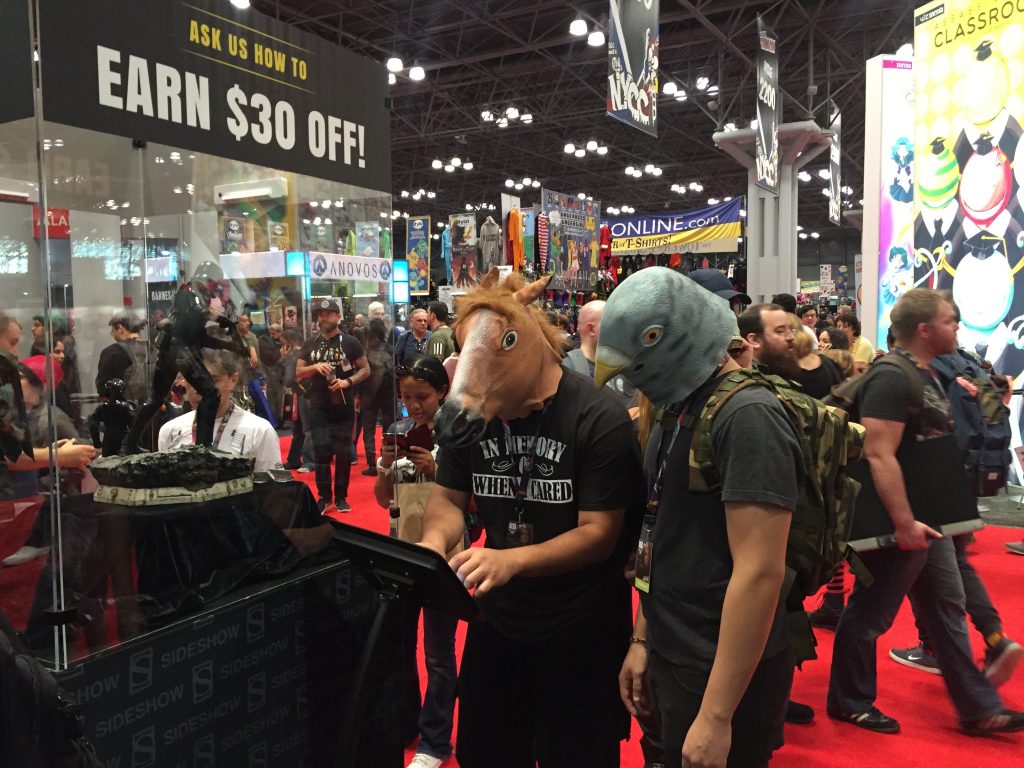 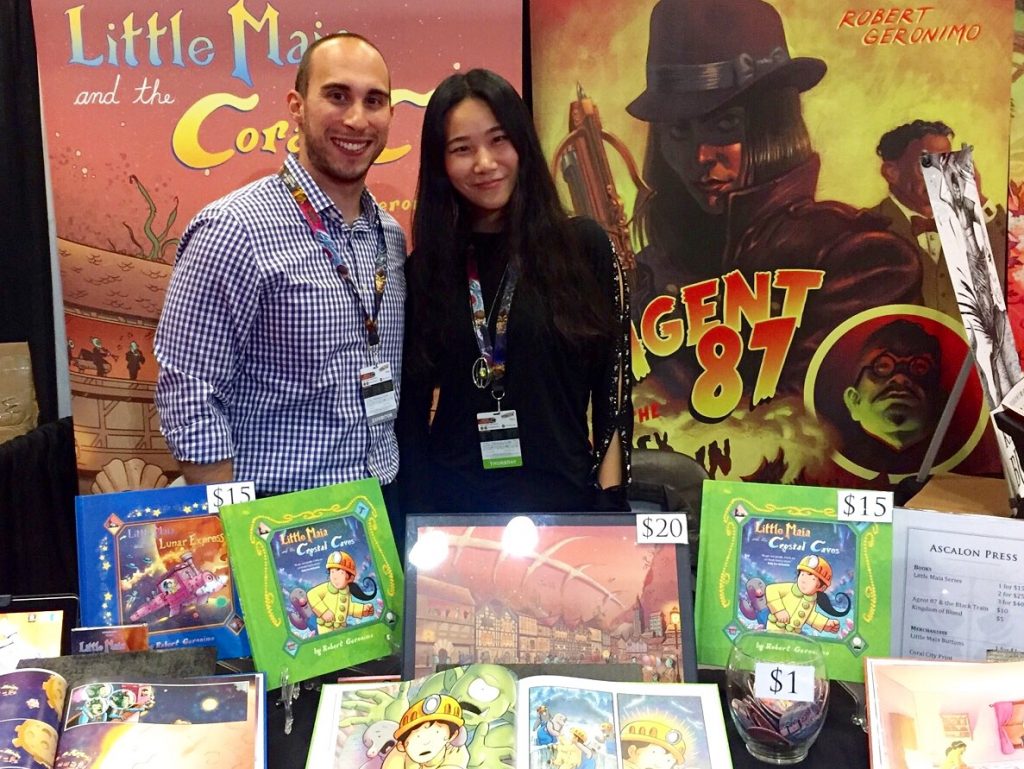