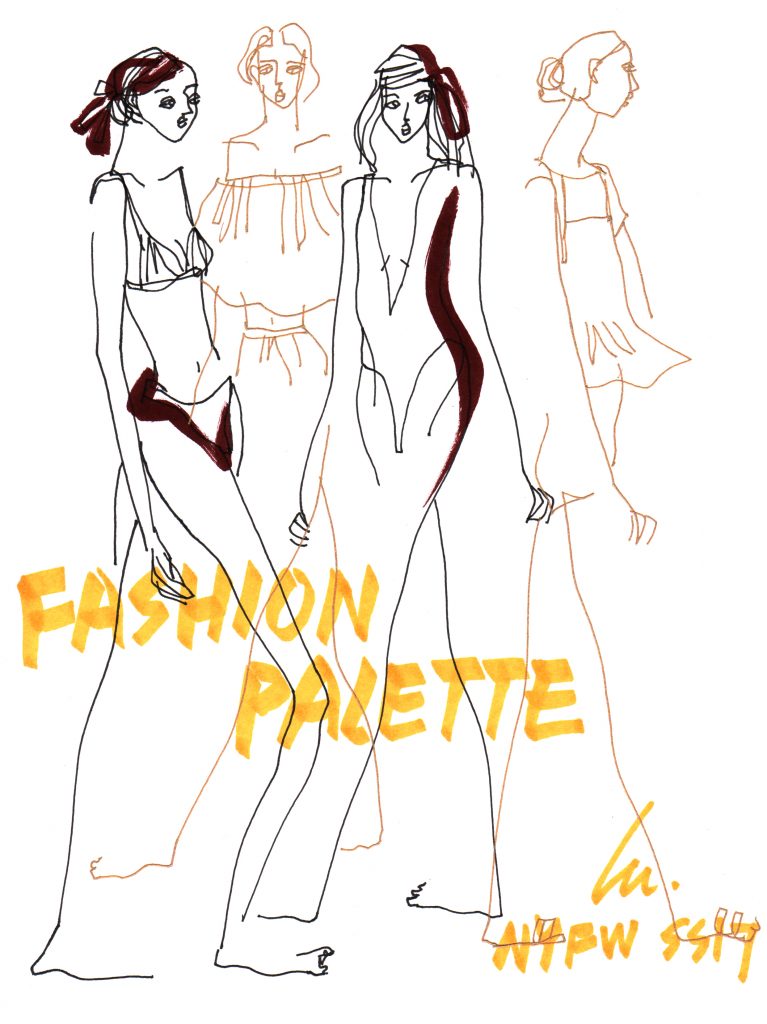 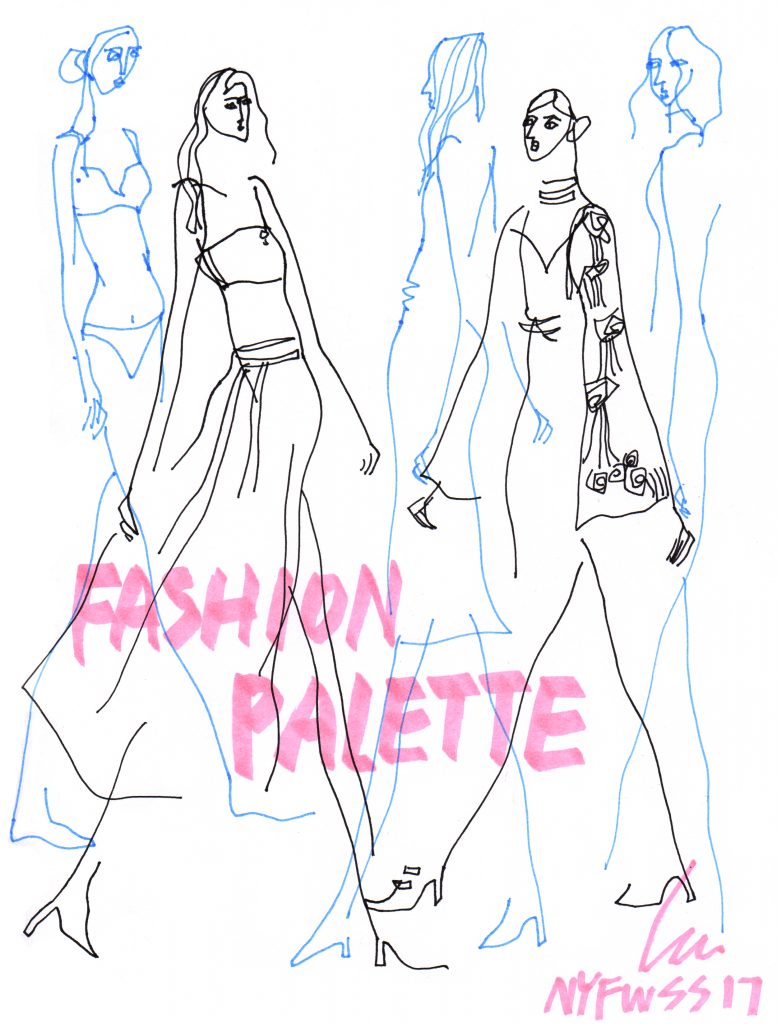 Toronto, ON – This October Québec’s top designers will join forces with their Toronto counterparts to offer a glimpse into their vision and creative process with the 7th edition ofCabinet Éphémère – the Conseil des Créateurs de Mode du Quebec’s nomadic pop-up shop at the famed Rally Gallery, a cultural showcase and meeting space at 12 Ossington Avenue in Toronto’s trendy west end.

From Wednesday, October 5 to Saturday, October 8,, 2016, Toronto fashion lovers can shop Fall/Winter 2016 direct from the rack and pre-order Spring/Summer 2017 from some of Quebec’s and Toronto’s most famed women’s, men’s and accessory designers.

One of Canada’s most celebrated designers and a pioneer in the Canadian fashion industry, with three decades of tradition and excellence, Maison Marie Saint Pierre has chosen Toronto as the location to launch her menswear focused capsule collection. Accustomed to drawing from the masculine aesthetic to dress women, Marie Saint Pierre makes her first foray into the world of men’s fashion. Having noticed a growing number of clients opting for her most androgynous looks, the designer decided to create a number of unisex pieces to appeal to both genders. Visitors to Cabinet Éphémère in Toronto will be the first to purchase and see this new collection in person. 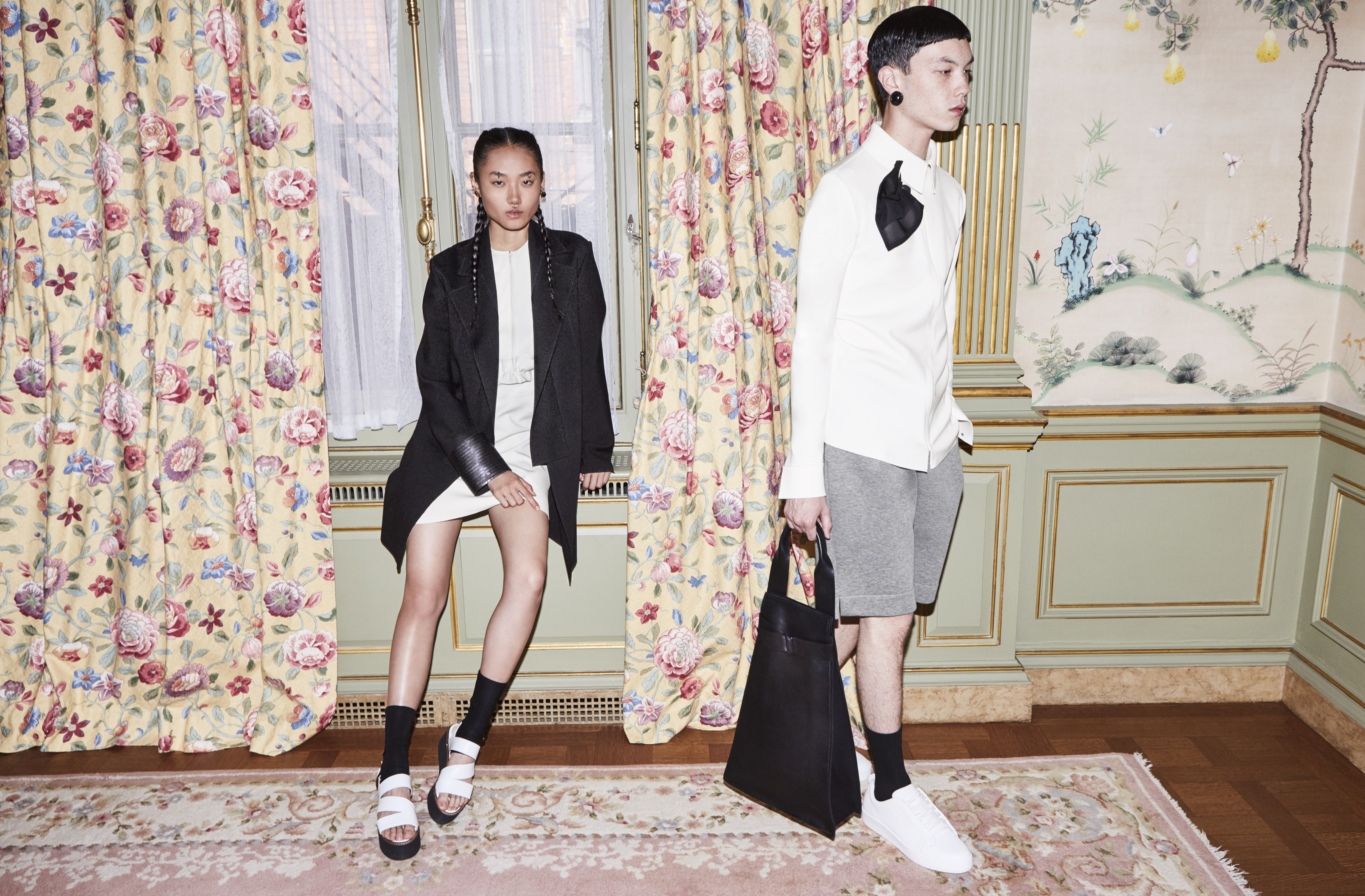 Bilingual media personality and fashion ambassador Glen Baxter hosts the four-day pop-up shop, starting with a by-invitation-only VIP launch reception on Tuesday, October 4 where distinguished fashion media, celebrities, personalities, bloggers, influencers, and buyers will meet the designers in person to preview their Spring/Summer 2017 collections and shop from their current Autumn/Winter 2016 collections before the event opens to the public.

“Montreal’s Cabinet Éphémère is no ordinary pop-up shop!”, exclaims Baxter, “I am thrilled to see this highly curated concept come to life here in Toronto for the first time with some of Quebec’s hottest designers sharing the floor with some of Toronto top talent.”

This is the first time Cabinet Éphémère has travelled outside of Quebec after a number of successful runs in Montreal. The concept shop was initiated in 2013 by designer Marie Saint Pierre – then President of CCMQ. The idea was to bring together a group of talented designers to offer fashion consumers a carefully-edited selection of high-end and couture collections. Her intuition was right; over 4,000 visitors attended the first edition, held in a trendy sector of Ste-Catherine Street West. In May 2014, the event was held during Montreal’s innovativeC2MTL event and later that same year at the prestigious Ogilvy department store where a collaborative partnership emerged and has been getting stronger ever since. The event is now in its 7th edition with Toronto and it’s planned to span several seasons. 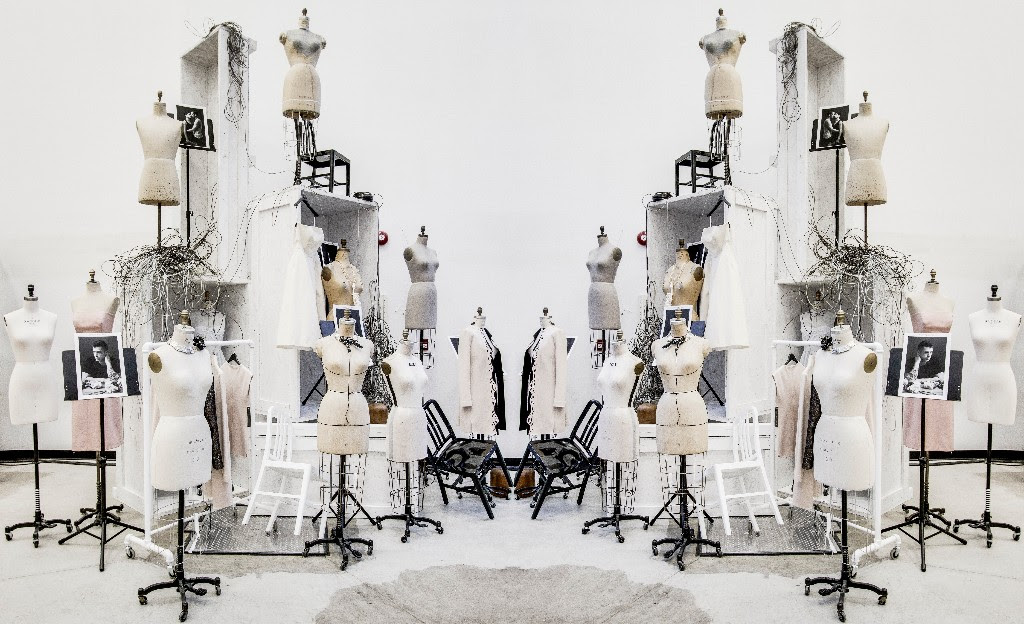 The CCMQ is on a mission to bring together the best in established Montreal fashion with the best in Toronto fashion to empower local fashion, facilitate market and network opportunities in order to ensure growth and sustainability of their businesses.

“The Cabinet Éphémère is an event fully funded by the members of the Fashion Designers’ Council of Quebec,’’ says Linda Tremblay, General Manager of the association. “This pop-up was created to be an adaptable and flexible event to promote the high-end collections of Council members. The event has now reached its maturity level and we feel confident we can successfully launch it in Toronto, where our designers’ collections are very well-received by fashion consumers and have been celebrated through their participation in the past during Toronto Fashion Week.’’

ABOUT CABINET ÉPHÉMÈRE
The CABINET ÉPHÉMÈRE is a new kind of pop-up boutique that offers a privileged foray, a confidential glance at the creative process of fashion designers.  In a trunk show atmosphere, both eclectic and organized, these architects of objects without boundaries propose their collections to the public. The main objective is to bring together, in one venue, designers with a similar creative approach and vision and the product originality and quality that draw consumer attention.   It’s a most inventive answer to the standardized and commonplace mass-market clothes boutiques. The concept is simple and, today, we have proof it is effective. For more information, visit cabinet-ephemere.com.

ABOUT CONSEIL DES CRÉATEURS DE MODE DU QUÉBEC
The Fashion Designers’ Council of Québec is a professional, nonprofit association, founded in 2011.  Its mission is to promote the talent of more than 100 Quebec fashion designers (accessories, clothing, and jewelry). The Council is a confluence point for emerging and established designers that proposes to them promotional and commercial projects – such as Cabinet Éphémère – locally and abroad. To learn more about the organization, go to the association’s Facebook page at facebook.com/mode.ccmq.

ABOUT MAISON MARIE SAINT PIERRE
Maison Marie Saint Pierre has been an established Montreal designer label for over 25 years. It is a true institution on its way to becoming one of the top luxury brands in Canada. The importance of its creator’s work was honored in the recent Canadian Arts and Fashion Awards with the Prix d’Excellence, presented to celebrate the exceptional career of a fashion designer. Marie Saint Pierre has an approach that combines artistry, intellect and innovation. Her creations are based on significant amounts of research and development focused on clothing functionality. The company employs a team of artisans who work closely with local manufacturers, allowing a 100% local production.

ABOUT GLEN BAXTER
Glen Baxter is a Brand Ambassador, Content Producer and bilingual journalist specializing in fashion and design. He is best known as the Host of CTV’s IN FASHION, which aired across Canada and around the world for over a decade. Over the years, he has interviewed A-List celebrities and fashion heavyweights like Tom Ford, Valentino, Vivienne Westwood, Roberto Cavalli, Gianfranco Ferre, Donatella Versace and Karl Lagerfeld just to name a few. He has appeared on Canada’s Next Top Model, Canada AM, The Marilyn Denis Show, eTalk, CP24, CTV News Channel, The Morning Show on Global, CTV Morning Live and the Breakfast Television shows across Canada. A world traveller, he has visited more than 50 countries with his camera and has exhibited his photography in five solo shows, raising money for various charities. He is a recipient of the prestigious Queen Elizabeth II Diamond Jubilee Medal.