Tammin Sursuk, Actress/Entrepreneur teams up with Kristi Kaylor of The Loft Agency LLC to launch the newest in hair accessories. Sparkle Nation Hair Charms, more sparkle and less basic, are super easy to apply and remove and made especially for your hair! (No need for flat iron just stick and go!) 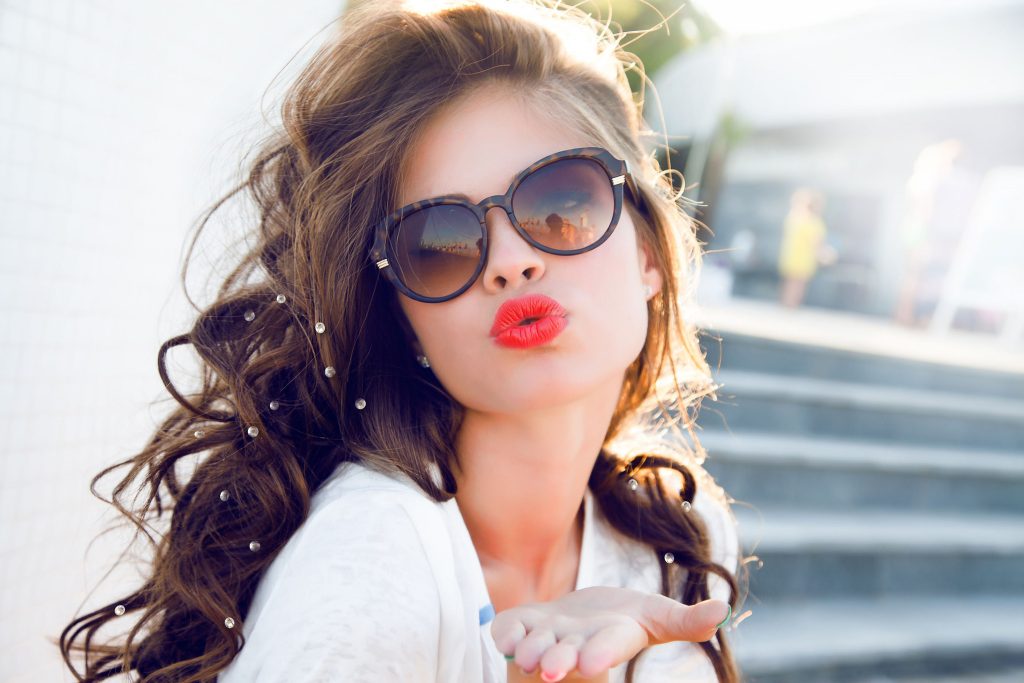 Join the Nation of girls who dare to stand out! Sparkle Nation is a subversion of all things basic, and made for girls who love to sparkle. Forget less is more. Our philosophy is that more is more, and believe that all that glitters is gold.    Sparkle Nation Hair Charms are super easy to apply, and are the ultimate game changer in any outfit!  Whether you want to vamp up a casual outfit or light up the room, we’ve got you covered. Obviously, it’s not a party unless you’re there anyway.

Sparkle Nation has been seen on NBC’s The Voice, was featured at Tori’s Spelling’s Daughter Birthday Party, and on the Chanel Runway at Paris Fashion Week. 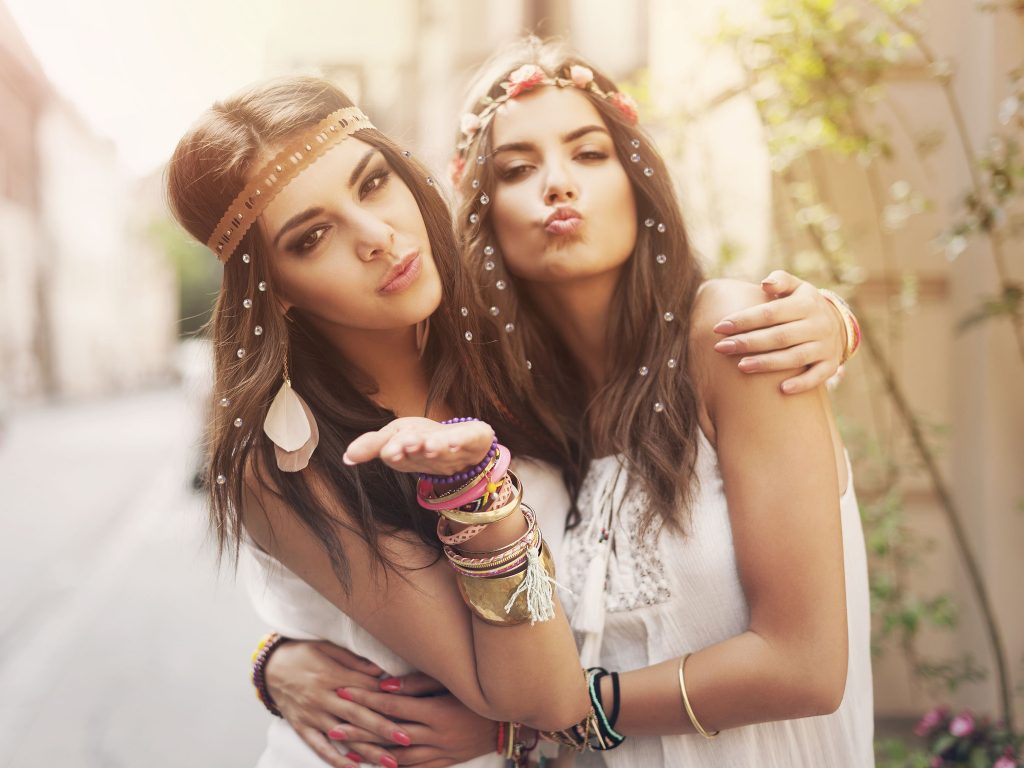 Sparkle Nation is offered in three styles, Pearls, Glitter Gems and Rhinestones, and retails for $12 on www.thesparklenation.com.  The brand will be available at stores like Free People and other specialty stores in May 2016.

“Fashion gives us an indication of who we are, and as women we are always accessorizing ourselves with jewelry. So why not go one step further and put a little sparkle and pizzazz into our hair. Sparkle Nation was born out of the idea of being unique, playful, and fun. Life is too short to play by the rules. 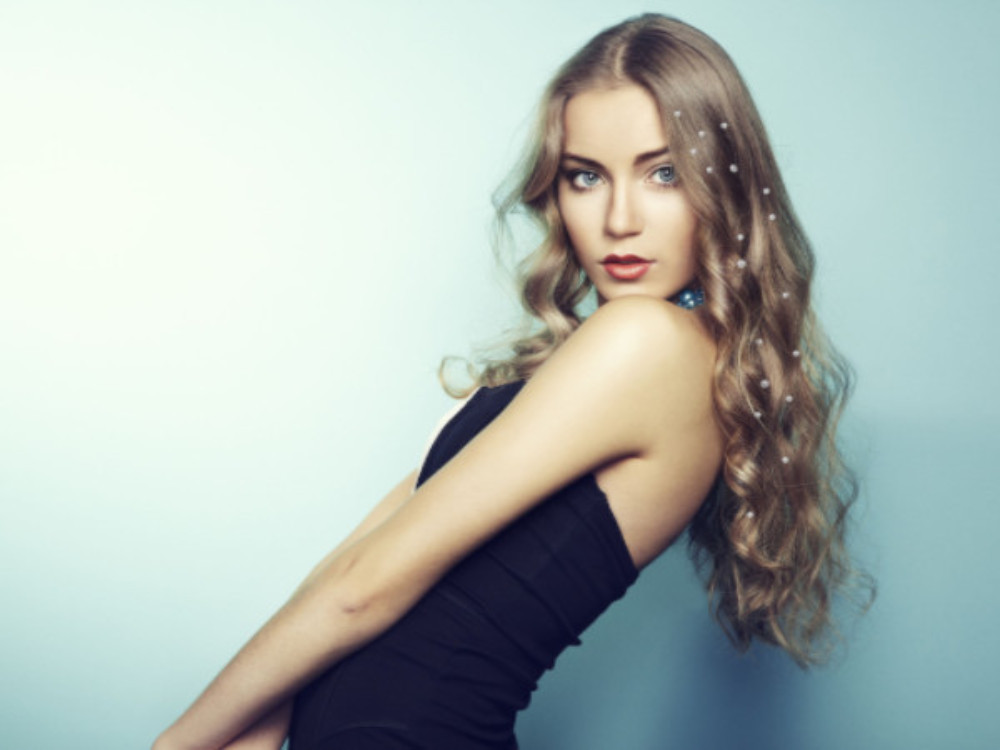 Sparkle Nation is owned and operated by Tammin Sursok and Kristi Kaylor.   The company develops, markets, and manufactures hair charms under the name Sparkle Nation for the contemporary market, and Glitzies for the little girl market. They have also acquired several licenses for kids including Bratz for hair charms.

Tammin is an Emmy nominated, Logie Award-winning actress, producer, director, writer, entrepreneur and platinum selling recording star (Sony/BMG). She has graced the covers of over 150 magazines all over the world, and continues to generate international press with every step of her career.  Currently, Tammin can be seen on the ABC-Family/Freeform primetime show Pretty Little Liars as lead, visually impaired character Jenna Marshall, the wildly popular villainess on the number one cable scripted television program for females 18 – 34.

Kristi Kaylor is the President of The Loft Agency LLC a brand accelerator and celebrity marketing agency based in Santa Monica, CA. The Founder, Kristi Kaylor, has been developing and launching brands for over 10 years including partnering with Mandy Moore to launch Mblem a knitwear collection that was sold in over 500 stores and partnering with Lindsay Lohan to launch and run 6126 a contemporary lifestyle brand that was sold in over 1000 stores.