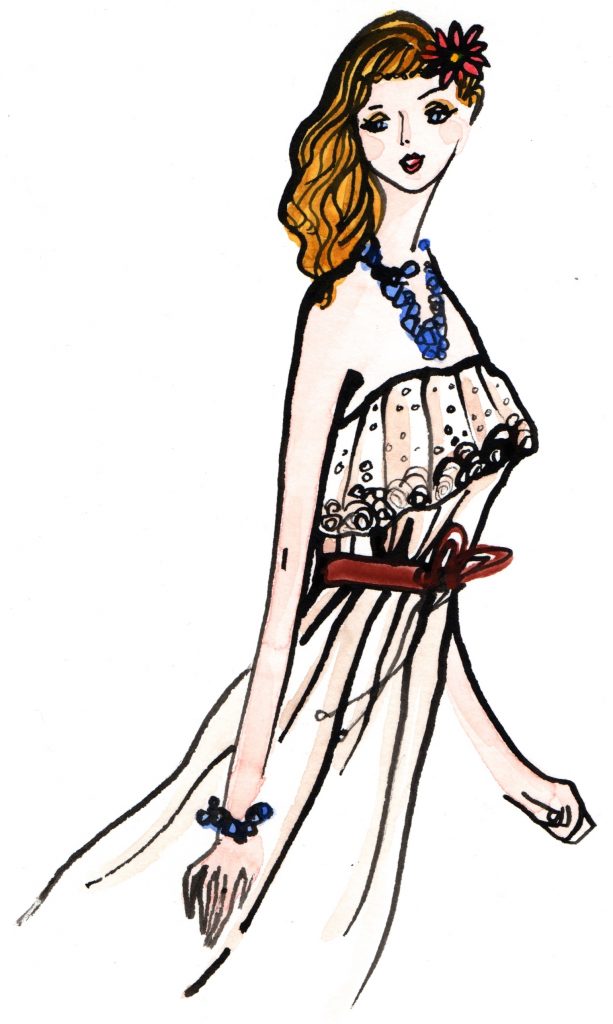 AVENUE on the Beach, published by AVENUE Magazine  in June, July and August, hosted a Summer 2016 kick-off party at Southampton’s new Japanese fusion restaurant Kozu on Sunday, May 29th, 2016. Heydoyou fashion blog was invited to attend this lovely event. 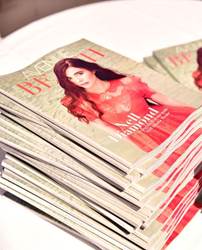 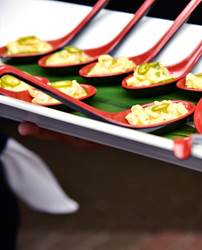 AVENUE beach-inspired gift bags were offered to guests as they were leaving the event, containing summer essentials such as a golf ball from Serenity Transportation, sunscreen from Hampton Sun, a pouch from Le Sportsac, polar shot glasses from Mamont, sunglasses accessories from Cohen’s Fashion Optical, and of course the June 2016 issue of AVENUE on the Beach. More than 350 guests attended the event. 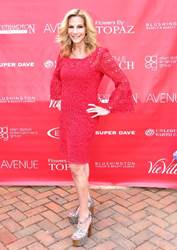 AVENUE on the Beach, helmed by President Randi Schatz and Editor-In-Chief Daisy Prince, follows it’s readers to the Hamptons in the summer months with engaging profiles about people of influence, fashion, art, families and trends in the Hamptons. In the winter months, the magazine is published as AVENUE in New York City and as AVENUE on the Beach in Palm Beach and Miami. The cocktail party marked the starting point to the magazine’s Hamptons 2016 summer season, which kicks off with Nell Diamond on the June 2016 cover. 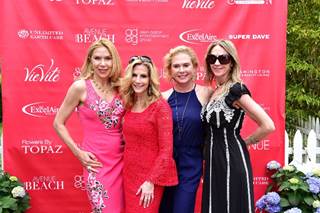 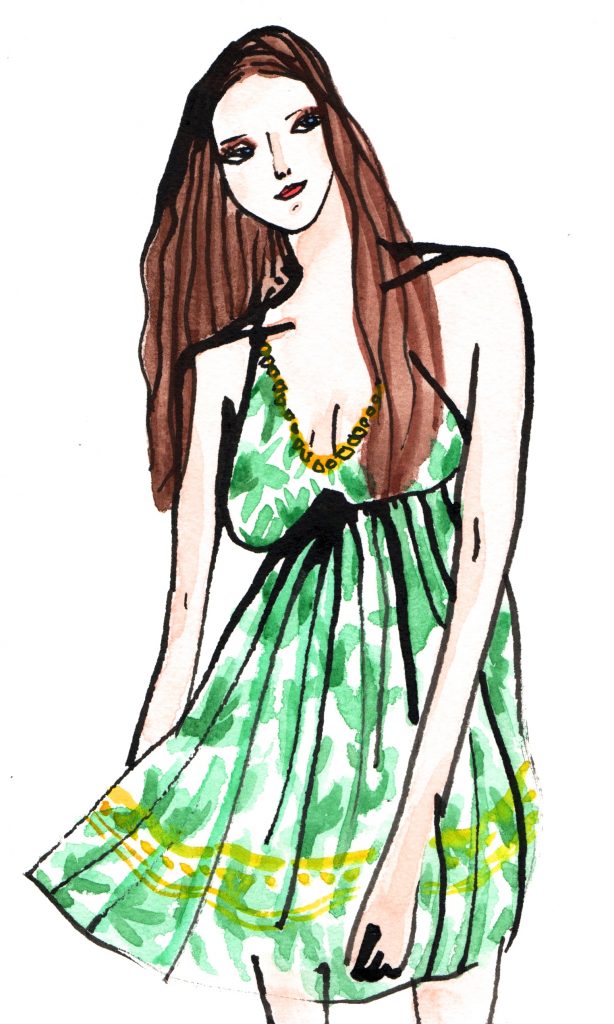 About AVENUE Magazine & AVENUE on the Beach Magazine:

AVENUE Magazine, helmed by President Randi Schatz and Editor-In-Chief Daisy Prince, is Manhattan’s oldest society magazine and one of the first in the United States. AVENUE covers people of influence who have accomplished something in Philanthropy, Art, Fashion, Design, Real Estate among others and have contributed in some way to New York. A recent addition to its New York coverage, the magazine now also covers the Hampton’s all summer long with Avenue on the Beach and follows the paths of its readers to Palm Beach and Miami, Florida throughout winter months.

For more information on AVENUE on the Beach, visit: www.avenuemagazine.com/avenue-on-the-beach 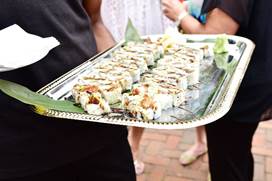 The décor will invite diners to an intimate and elegant atmosphere, featuring dark wooden floors and white walls covered in colorful artwork by Jerome Lucani. Fresh flowers will add a sense of luxury to the restaurant, as will the scorched ash tables in conjunction with rich hues and soft lighting. The indoor space holds 100 diners. The large outside patio, which seats 150 people, will offer additional dining space “al fresco”.

All the Photo Credit: Patrick McMullan