Jenn Singer Gallery celebrates its one-year anniversary with Pixan Paths // Higher Roads, a solo exhibition of unconventional new work by Brooklyn-based artist Emily Weiskopf, nominated for the Rome Prize in 2011, and commissioned in 2013 by the New York City Department of Transit to create Unparallel Way – a public sculpture installation written about in over 30 countries and exhibited by the NYC D.O.T. in Brooklyn, NY, Bushnell Sculpture Park in Hartford, CT and at the residence of the Governor of Connecticut.

In 2014, while en route to deliver Unparallel Way to the Governor’s mansion, Emily Weiskopf was in a nearly fatal car crash involving a tractor-trailer. After major spinal surgery last year, Weiskopf experienced reduced mobility, but has only slightly adjusted her still-arduous free hand technique to create sculptural bas-relief paintings with an array of industrial materials including plaster, roofing paint, dyes, aluminum, cement, and dry oxides. Her new work is a culmination of a lifelong interest in the pathways that exemplify the multi-dimensional world and the myriad ways in which our paths weave together, building connections and a shared common experience of resonant unity.

Pixen Paths // Higher Roads was derived from the Mayan word Pixan meaning “spirit” or “soul” and explores Weiskopf’s deep fascination with spirituality, science and ancient ruins in an effort to understand the world in which every event is simultaneously psychical and physical. Inspired by a recent research expedition to the Mayan ruins and fascinated with how the hieroglyphs in the Yucatán Peninsula stand the test of time, Weiskopf created this new series of work to be seen as contemporary frescos – hand painted, etched and carved with dyes, enamel, roofing paint, and cement on aluminum and plaster. Each plaster slab is mixed with organic materials including crushed stones, agates, shells, street pebbles fragments from the artist’s personal collection from paths she’s walked since childhood.

Emily Weiskopf is an interdisciplinary artist currently living and working in Brooklyn, New York. For the past ten years, Weiskopf has explored abstraction in connection to various universal pathways. While the core of her work is sculpture, painting and drawing, she has expanded her body of work to include video and public installations.

Since receiving her MFA from the Tyler School of Art and BFA from the Hartford Art School, Weiskopf’s work has been featured in Artnet, Gallerist NY, DNAinfo, the Contemporist, Art Nerd, the Hartford Current, the Brooklyn Rail and various blogs. Recently, the NY D.O.T commissioned her for her solo exhibition of Unparallel Way, a public sculpture that debuted in October of 2013 in conjunction with the exhibition Brooklyn Utopias. Unparallel Way has been published in City Embellishment, Urban Design II and has since been exhibited at the Bushnell Sculpture Park, Hartford, CT and became part of CT Governor Malloy’s Sculpture Grounds at his residence. Weiskopf was nominated for the Rome Prize in 2011 and has been awarded numerous fellowships and residencies including the Artist Pension Trust, Vermont Studio Center and the Wassiac Project. Weiskopf’s works are represented in both private and public collections. She is currently in the Final Rounds for an upcoming NYC Public Art Project and teaches at the City University of New York at Fashion Institute of Technology.

Here are some her artworks in the exhibition. 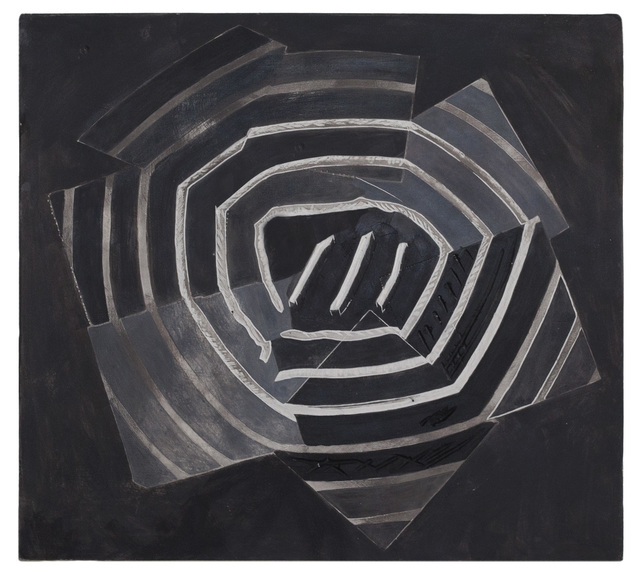 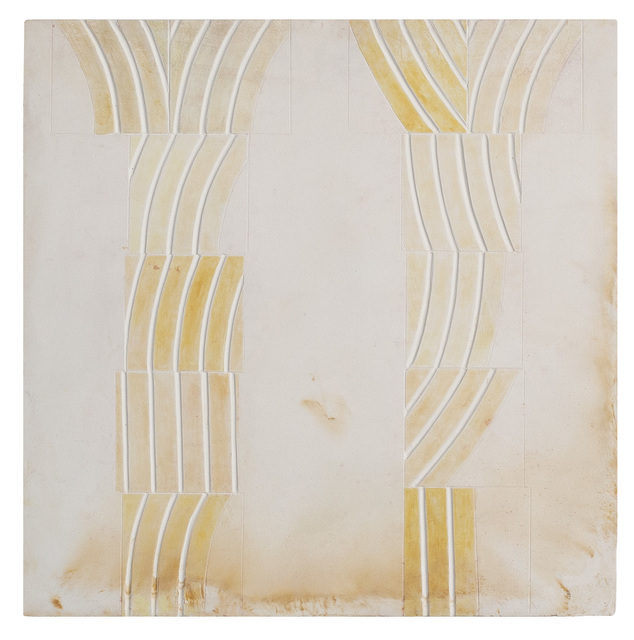 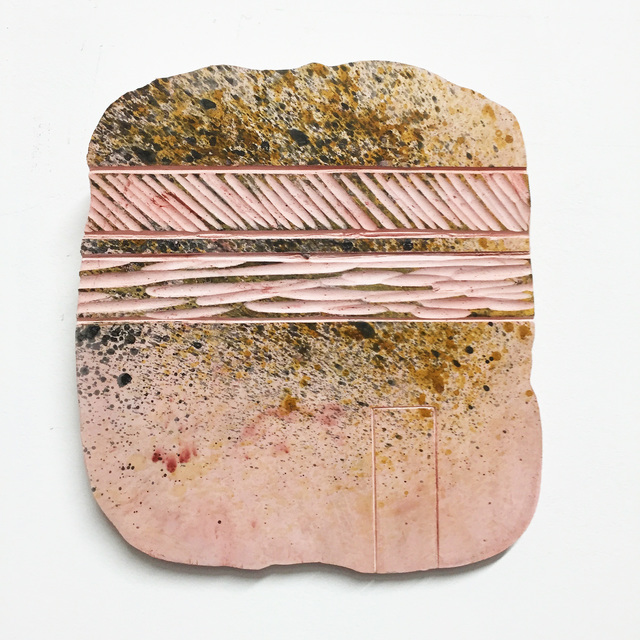 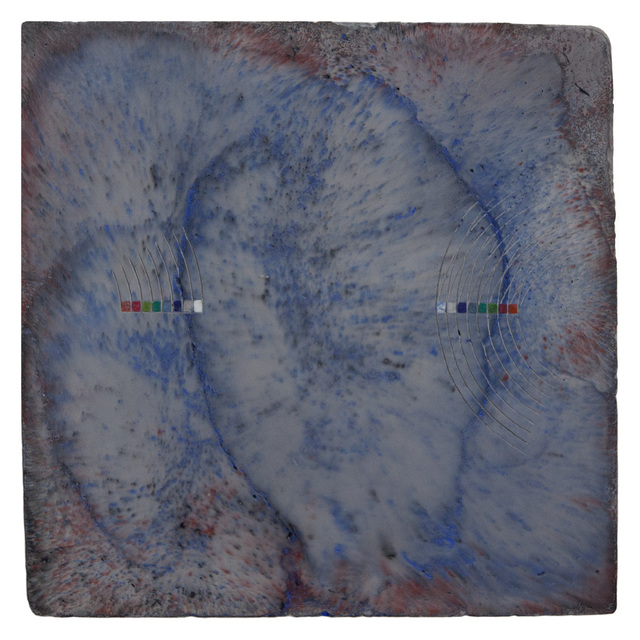 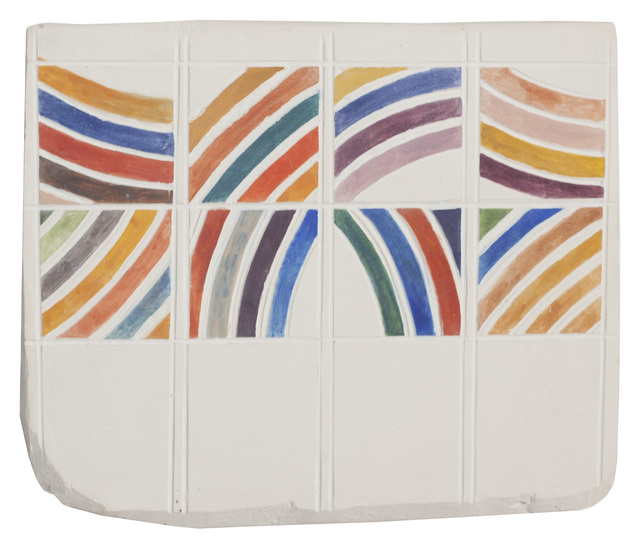 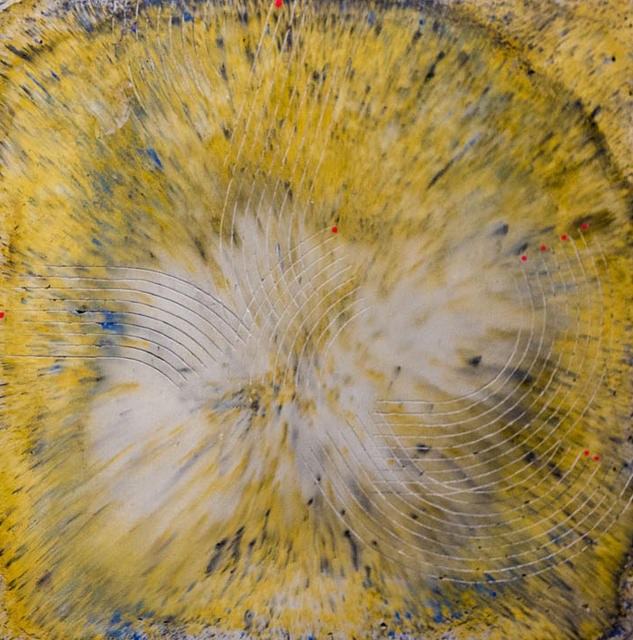 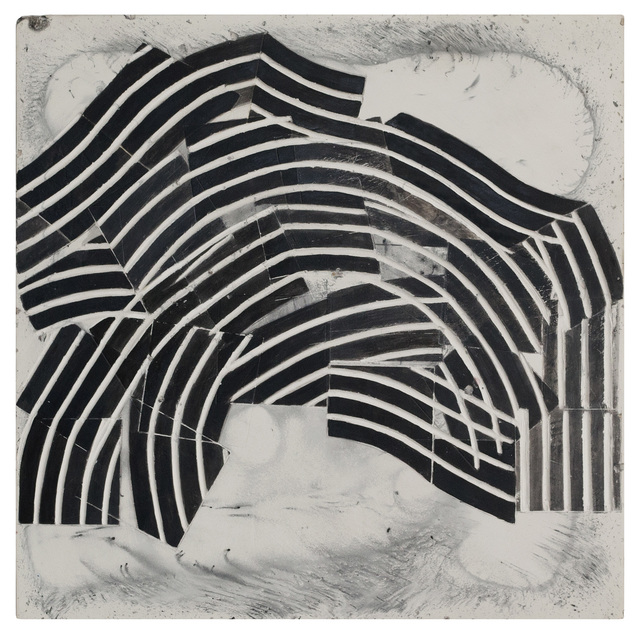 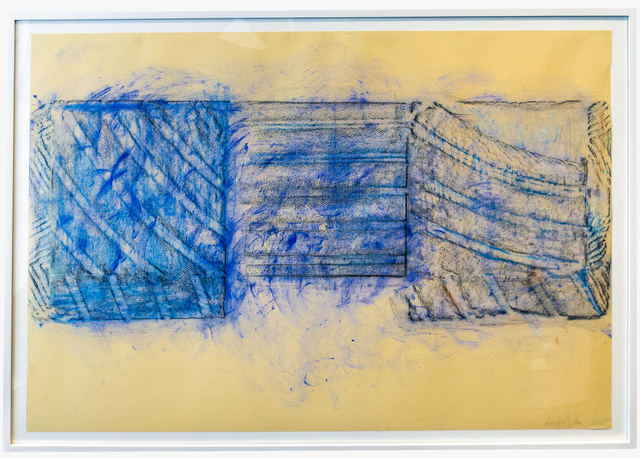 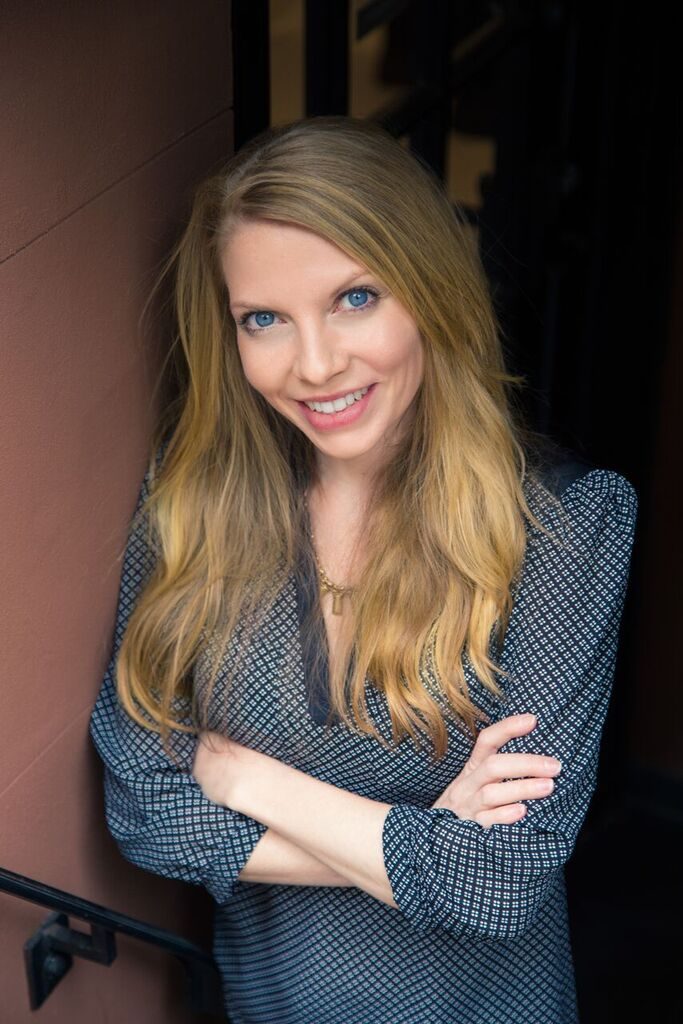 Jenn Singer Gallery’s diverse program features emerging and mid-career contemporary artists, as well as a selection of artworks by established post-war modern artists. Recent exhibitions have been featured in Wallpaper*, Cultured Magazine, VICE – The Creator’s Project, The Huffington Post, and Hi-Fructose, among others. The gallery is located in New York City’s historic Gramercy Park neighborhood.

“One of my cultural finds this summer is the Jenn Singer Gallery, a boutique bijoux of a small space, masterminded by the petite gallery owner Jenn Singer. The gallery may be modest but it offers art on a grand scale…”