What defines a mogul? What defines an innovator? If I could summarize my definition of the two, Peter Abruzzo would be the answer. As CEO of Xedo, an online tuxedo rental company, Peter Abruzzo is changing the game as we know it. His dedication to anything he sets his mind to is second to none. His sphere of influence is massive. From formal wear to bridal to banking and everything in between, he has influenced success and created defining moments for many industries. In the words of Mr. Abruzzo, “Xedo is poised well to revolutionize the tuxedo rentalindustry.” 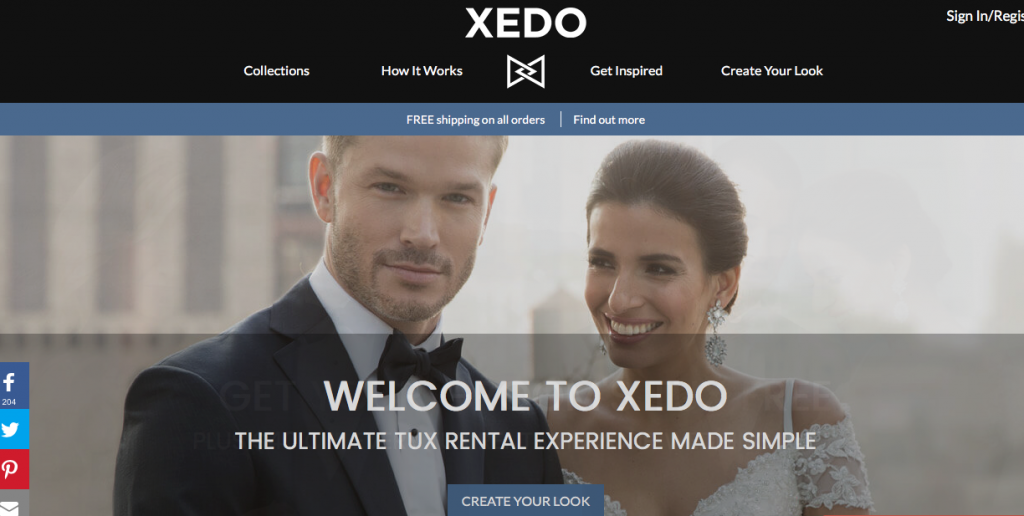 Xedo was inspired by leveraging the impeccable heritage of ACS Clothing Group. It was established in Glasgow two decades ago and has evolved from a Scottish wholesale supplier into UK’s leading provider of formalwear. Peter Abruzzo’s success dates back to an early age when in 1979, he took over his Grandfather’s tuxedo rental company formed in the 1920’s. He recalls this as a defining moment in his journey. At the age of ten, Peter wanted to be involved in everything business. He embraced every aspect of running his grandfather’s company and had a huge appetite to learn as much as he could from the people he looked up to most: his grandfather, a master tailor, and his father, a marketing genius. Some of these valuable lessons have stood the test of time and continue to influence Peter’s decisions today. Peter took this store and turned it into 550 storelocations in record breaking time, becoming one of the highest grossing formal wear companies nationwide.
Prior to Xedo, Peter was at the helm of his consulting firm for over a decade. He worked alongside CEOs of formal wear and bridal powerhouses, helping to lead the exponential growth of each brand. With an eye for business model analysis and restructuring, some of Peter’s accomplishments include facilitating the integration of David’s Bridal and After Hours, as well as being instrumental in the turnaround of a division of Men’s Wearhouse, more than doubling revenue.
His plans for the future include expanding its celebrity partnerships and diversifying its product suite to include suit rentals. Having already built the #1 formalwear company in the U.S.,Peter’s goal now is the help build the #1 formalwear company in the world. By combining the creative talent of today’s top designers with the industry-leading ability of ACS Group, Xedo is offering a higher-quality, better-fitting tux; a Perfect Match accessory color matching system; and 100% online wedding party management. Xedo will reinvent rental worldwide, enabling partners tomeet the needs of today’s digitally driven Millennial clientele. 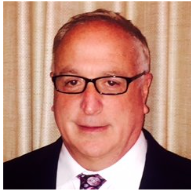 His advice for you future entrepreneurs: always follow your dreams. Never give up and always give everything you do 150%! The most important thing is to find something you love to do and do it well—something that makes you want to jump out of bed every morning to get to work and need to be reminded when it’s time to leave. Take the word “No” out of your vocabulary. There’s always a way to make it happen…find the right people to align with and the answer will come.

Be sure to check out Xedo.com for all your Tuxedo needs!

LAVANILA – As Seen on the TODAY Show