Many of you might not have known that World Monopoly Day was this weekend, but it turns out you can now “Advance to Go” in a gold Mustang in the new MONOPOLY EMPIRE game!

To celebrate World Monopoly Day, Ford Motor Company partnered with Hasbro and Polaroid for a Mustang Monopoly Game Night on Wednesday. Enjoying a backdrop of the NYC skyline at The Skylark, gamers tried out the new MONOPOLY EMPIRE game, that features the iconic Ford Mustang as a game piece. Competing to top off their tower of brands (a slightly different twist on the traditional Monopoly game!), guests enjoyed an appearance from Mr. Monopoly himself, taking pictures with the mascot while sipping on their Manhattan-inspired cocktails. 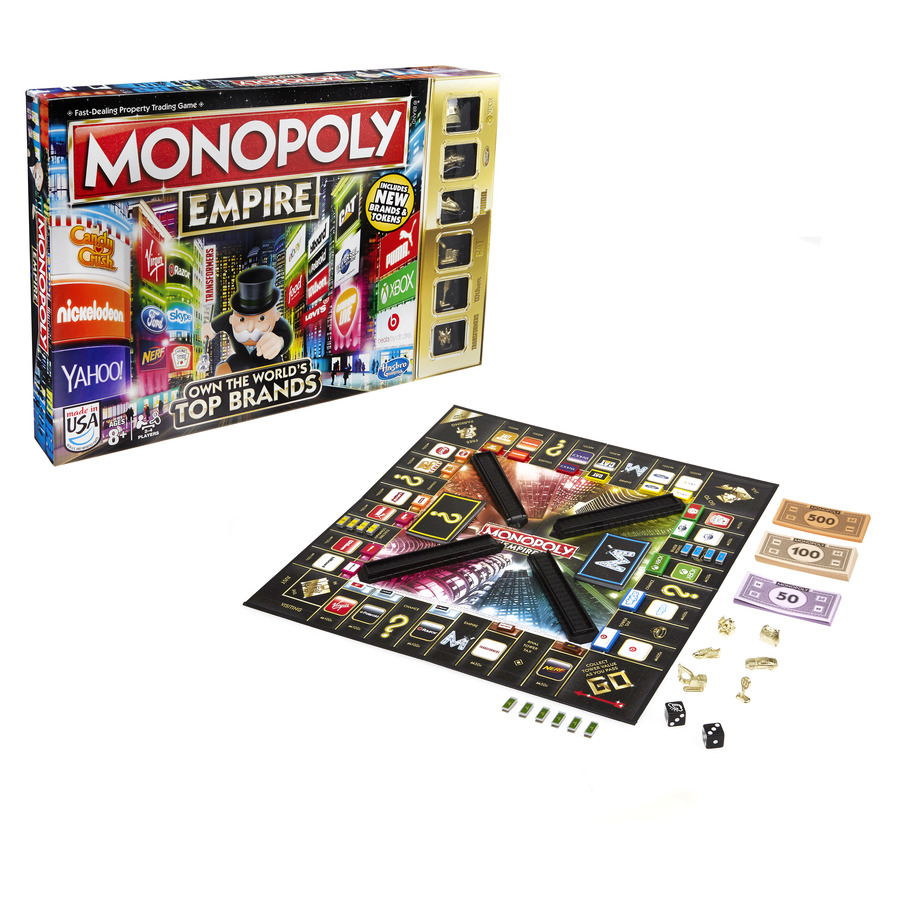 In the new MONOPOLY EMPIRE game, fans are given a chance to “own it all” with several iconic brands featured in the latest including Ford Mo, Polaroid, Caterpillar, Billboard, Heinz Tomato Ketchup, TRANSFORMERS and more gather on social media and through special events to help MONOPOLY “Pass Go.” 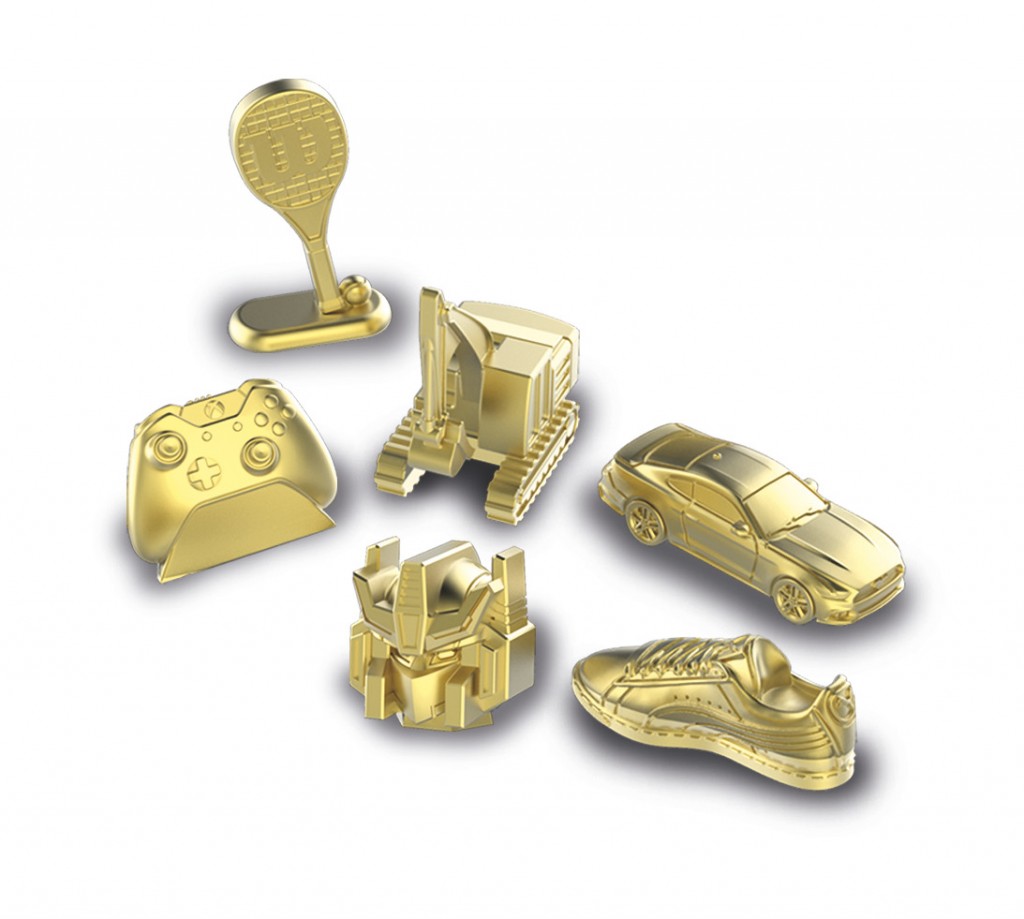 Iconic Sports Car Celebrated in Iconic Game For more than 50 years, Mustang has been more than just a car – it is the heart and soul of Ford. As an enduring icon of American popular culture, Mustang’s influence can be seen in film, music, fashion, art and even popular consumer goods. And now, the iconic pony car is celebrated in one of the most popular board games that we all know and love – Monopoly. In the new Monopoly Empire Edition, Ford Mustang fans can now rev their engines and ͞”Advance to Go͟” as they build their empire of iconic brands.

A Pop Culture Icon: With more than 3,300 appearances in movies and television, Mustang is believed to be the most widely featured car on the big and small screen. 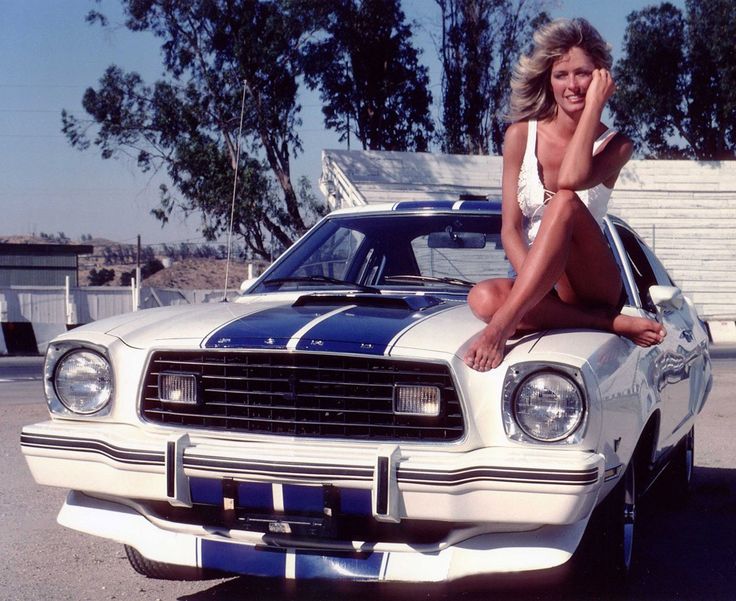 Mustang has been widely celebrated in song – Musicians from Chuck Berry to Fergie, Katy Perry and even the White Zombies have recorded Mustang-inspired songs.

More on Mustang: Over the past 52 years, Mustang’s impact goes well beyond the 9.6 million cars produced and sold, most of them have originated close to Ford’s home base in Dearborn, Mich. From the racetrack to the silver screen to the airwaves to the toy box, Mustang has attracted quite the following –It’s the most popular vehicle on Facebook – close to 8.3 million fans oIt has inspired hundreds of Mustang clubs around the world 2015 marked the first time Mustang was available to customers around the world in more than 100 markets, and the first time a right-hand drive model was made widely available – and quickly became the best-selling sports car globally.