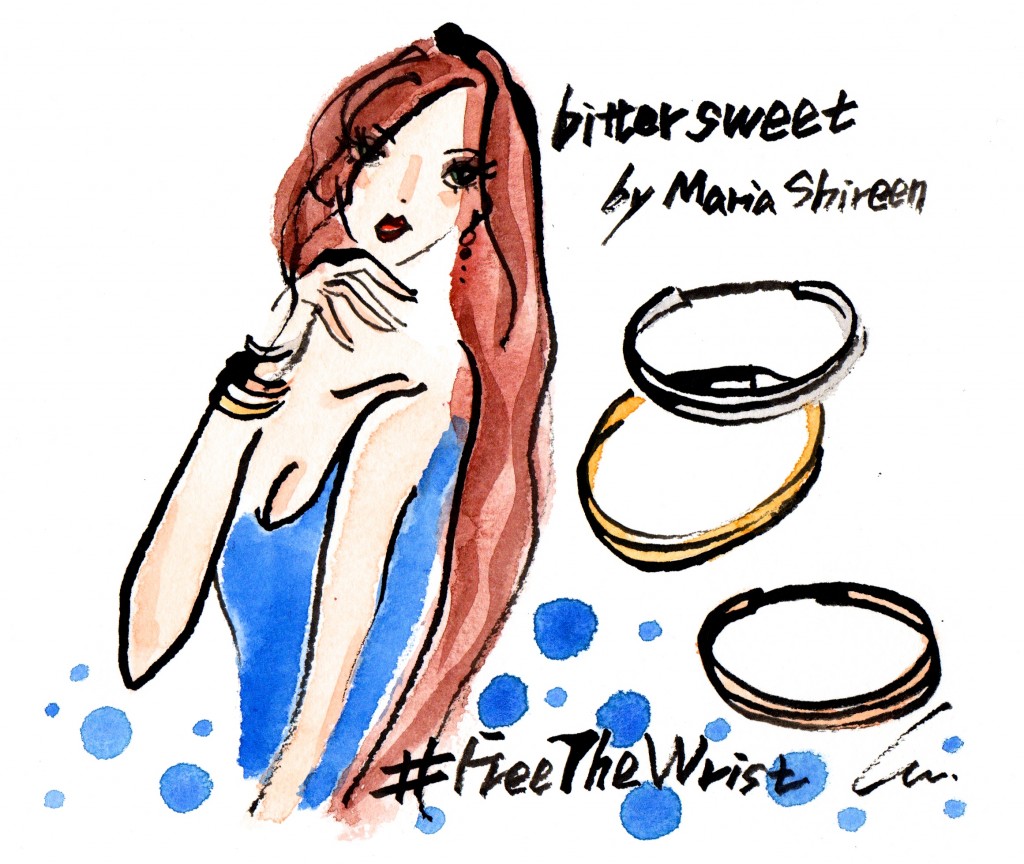 They design, produce and market two collections of their patented hair tie bracelets for women

–is designed for sophisticated women on the go.

At the gym, the office or out on the town. 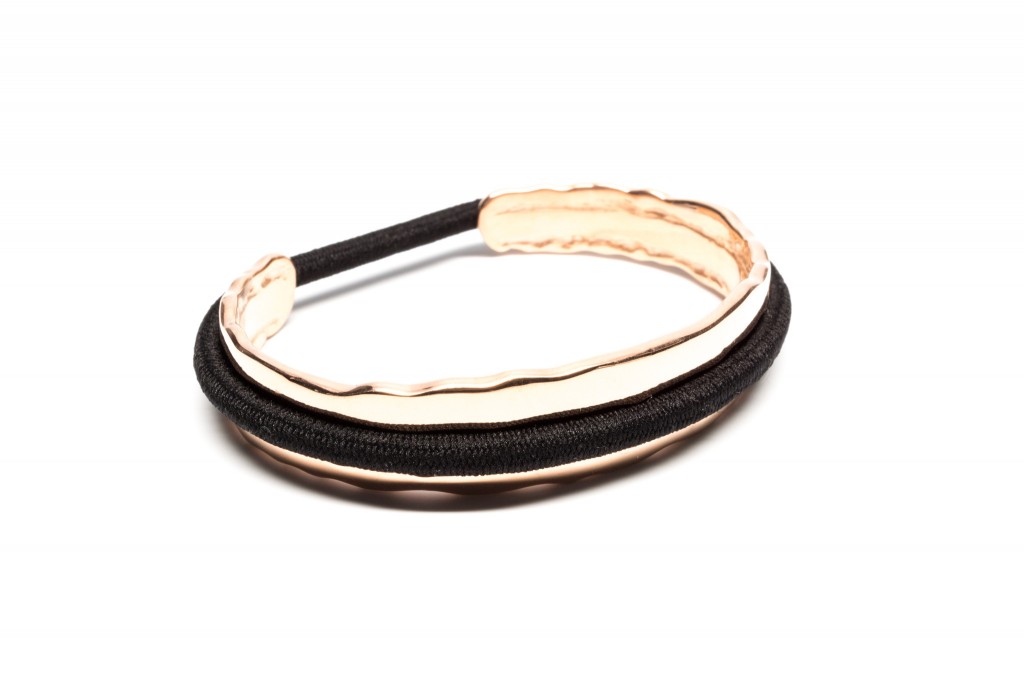 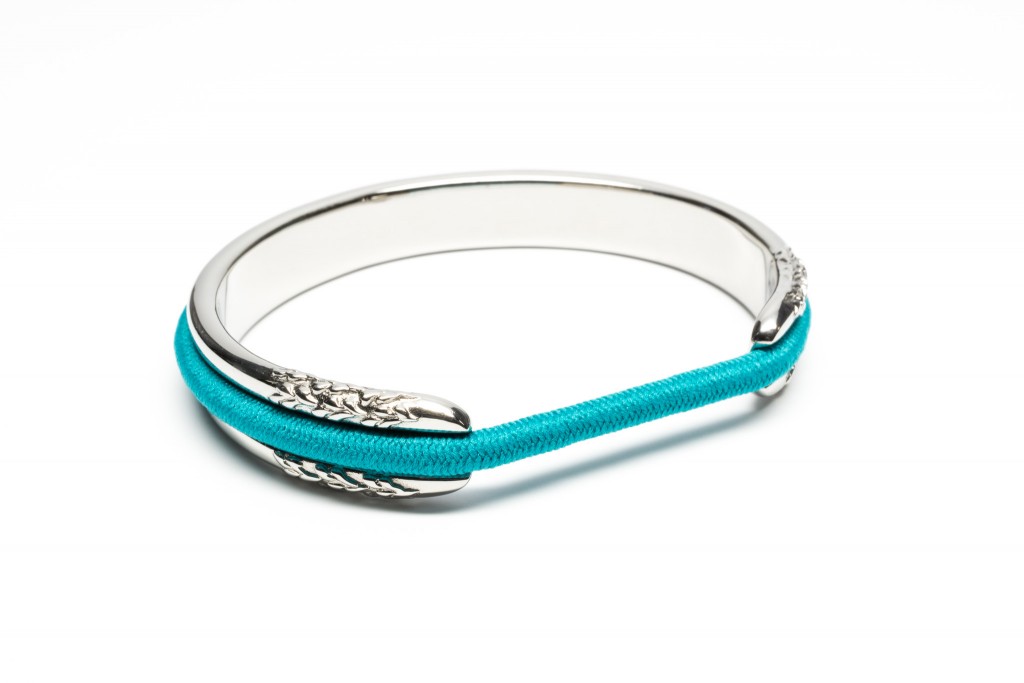 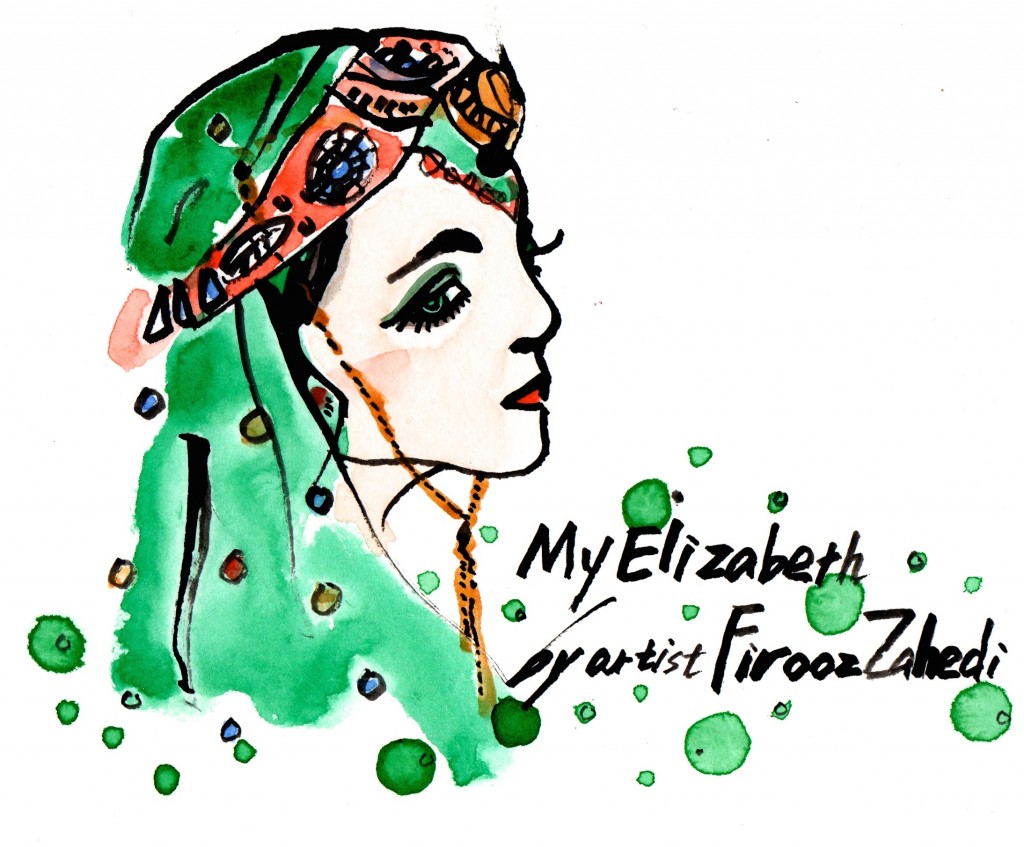 Heydoyou.com was invited to attend the event for celebrating the launch and signing of the great book

– My Elizabeth by Firooz Zahedi 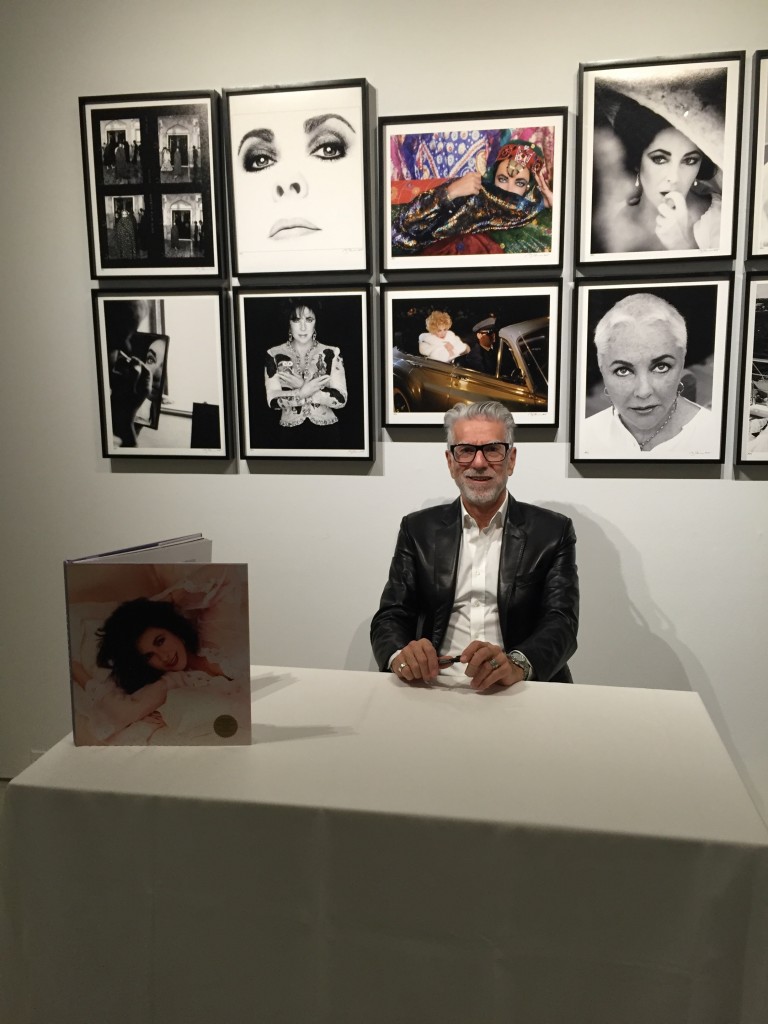 Firooz Zahedi was born in Tehran, Iran and attended secondary school in England before moving to the United States in 1969 to study at Georgetown University’s School of Foreign Service. He studied at the Corcoran School of Art.

After working as a photographer for Andy Warhol’s Interview magazine, he moved to Los Angeles in 1978 with Elizabeth Taylor, as her personal photographer on the film, “A Little Night Music.” He later became a contract photographer for Vanity Fair.

His editorial work has also appeared in Vogue, GQ, Town & Country, Architectural Digest and Entertainment Weekly. His portraits, fine art photographs, and collages have been shown in prominent galleries in New York, Los Angeles, Basel, London and Dubai as well as the Los Angeles County Museum of Art and the Norton Museum in West Palm Beach. Firooz and his wife divide their time between their homes in Los Angeles, New York and Palm Beach. 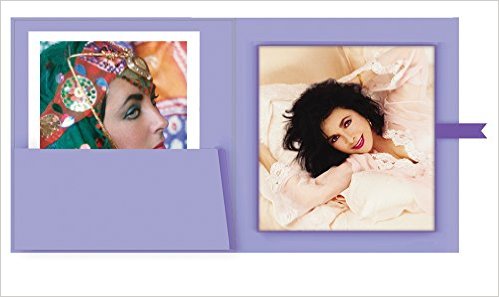 Very few people had private access to the celebrity, but acclaimed photographer Firooz Zahedi met the mega-star as a budding photographer at the age of 27.

At the time, he did not know that the mesmerizing violet-eyed star would become one of his biggest professional supporters and dearest friends.

Documenting a little-known era of Taylor’s life, from age 44 to the end of the star’s life, Taylor’s photos in My Elizabeth, many of which are never-before-published, offer a singular glimpse into her private life. Zahedi reveals an extraordinarily playful and yet whimsical, down-to-earth spirit not otherwise captured by celebrity photographers. 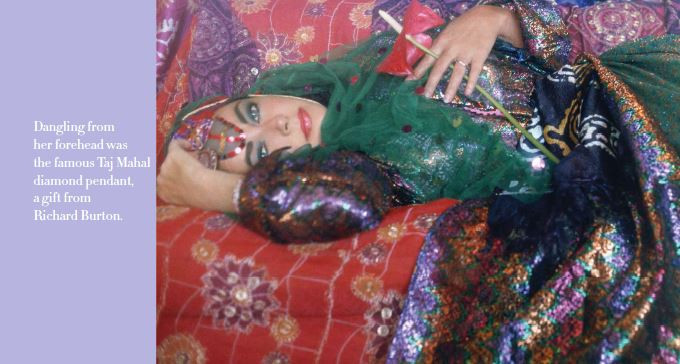 Get it online via Glitterati Incorporated or Amazon.com.