Sally Hansen is excited to be the exclusive nail partner for DKNY and to create the nail looks for the Fall 2016 fashion show during New York Fashion Week. “We wanted a playful look that mixes it up with a graphic design and tones from the 90’s,” explained Dao-Yi Chow and Maxwell Osborne, DKNY Creative Directors.

“When I think of DKNY, I think of the cool inspiration of the 90’s, the color palette of black, gray, white, neutrals, and strong graphic shapes. I knew the nails needed to feel equally sharp. The girls each have their own personality, a variety of hair styles and thus, a variety of nail styles as well. Using two colors, Sally Hansen Complete Salon Manicure in Dark Hue-mor, a deep navy and Sally Hansen Complete Salon Manicure in Commander in Chic, a muddy gray-purple, we created four different nail looks which will be randomly applied to the girls backstage. Every girl will have a unique combination of flare.” – Madeline Poole, Sally Hansen Global Color Ambassador 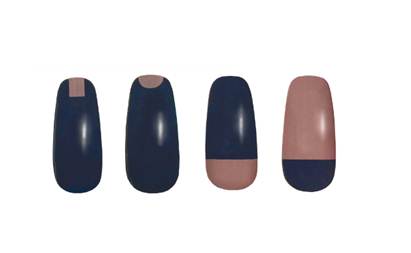 Sally Hansen Global Color Ambassador Madeline Poole is a nail artist working in New York and LA. Trained as a painter, Madeline discovered the world of on-set manicuring, immediately recognizing that it was a culmination of all of her talent, interests and expertise. Her unique ability to craft innovative nail designs, impeccable execution, and emphasis on skin care has made her one of the most sought after names in the beauty industry. As part of her collaboration with Sally Hansen, Madeline helps set the artistic direction for a new generation of modern nail looks and collections globally with her fashion-forward vision. 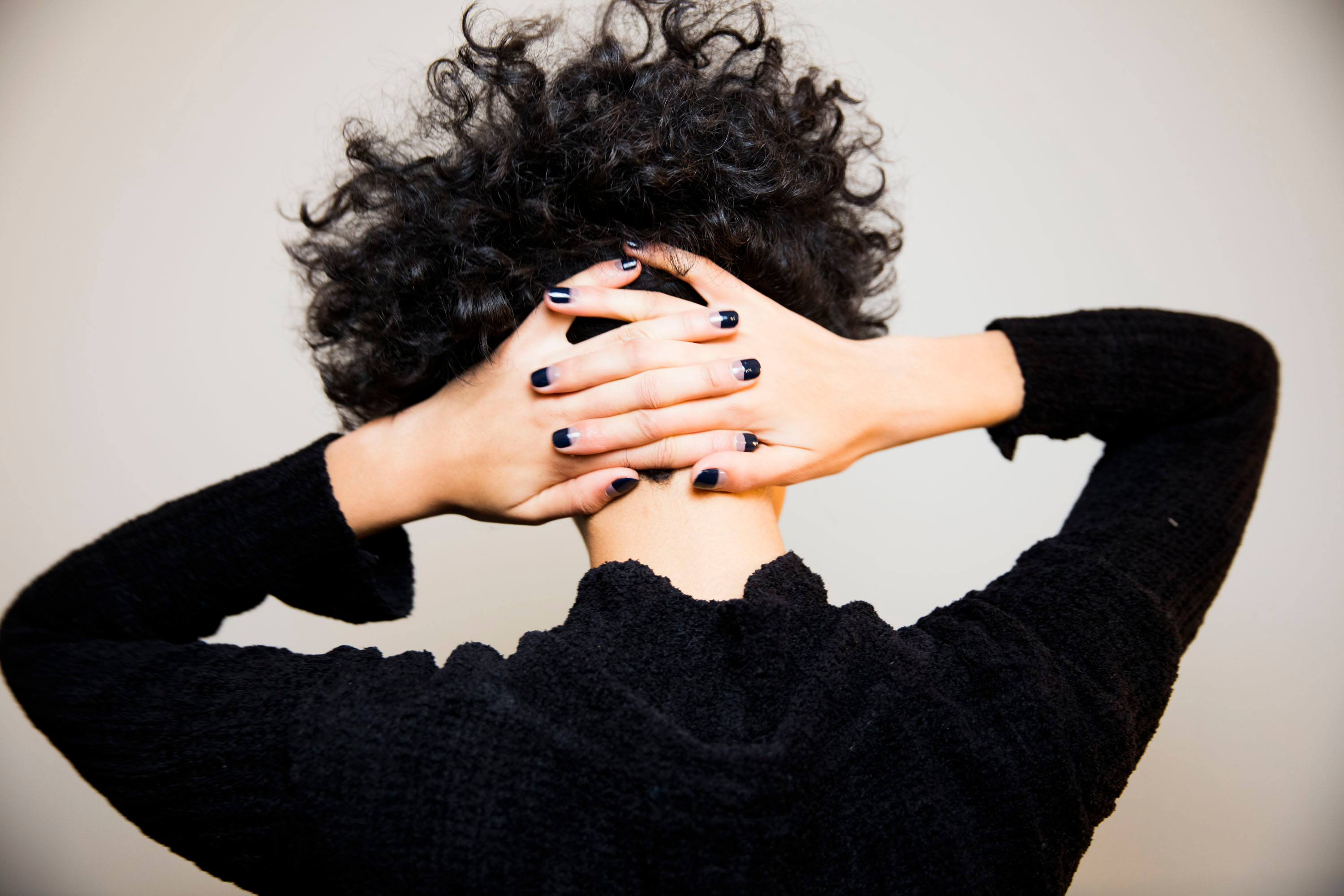 INSPIRATION: Inspired by down to Earth, natural women and artistic clients that wear Zero+Maria Cornejo pieces. The look is all about nature and what it gives back to the world. 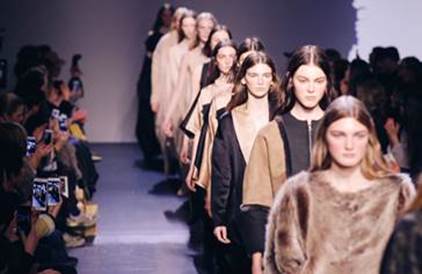 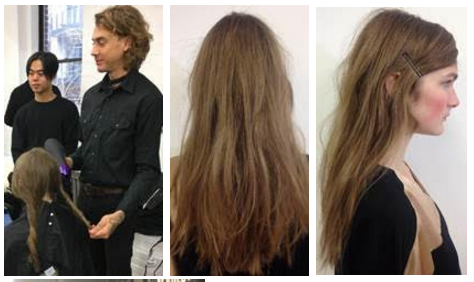 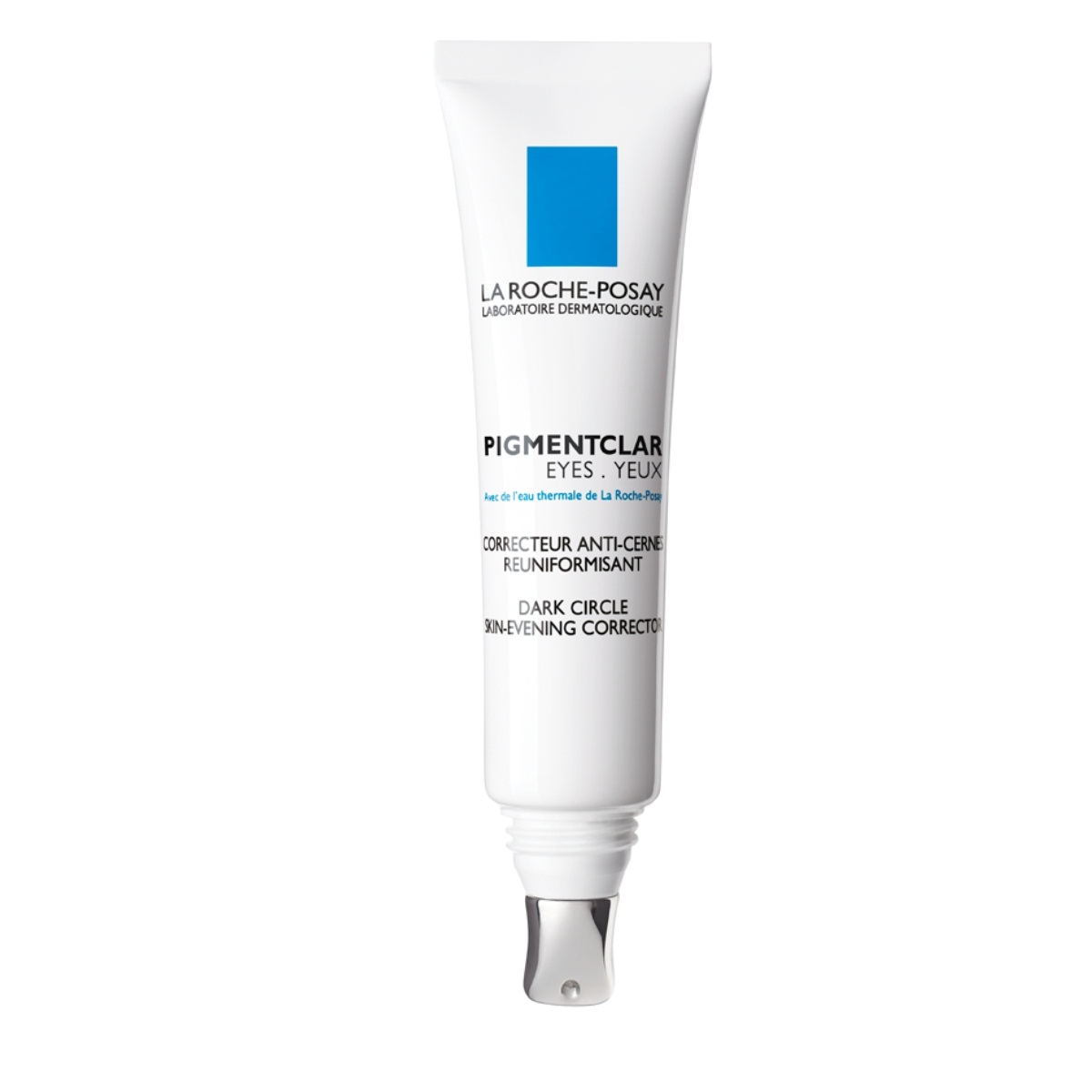 La Roche-Posay PigmentClar Eyes ($42.99, Drugstores Nationwide): A daily dark circle eye cream that reduces the look of blue and brown dark circles for visibly brighter eyes. Contains phe-resorcinol (known for its targeted action on melanin), caffeine, and light reflective pigments to brighten and freshen the appearance of the under eye area. Unique cooling metal applicator and gentle melt-in texture suitable for even the sensitive eye area. Use as a daily eye care product to visibly reduce dark circles.

This March and April, the French Institute Alliance Française (FIAF), New York’s premiere French cultural center, celebrates electronic dance music from France with EDM Anthems: French Touch on Film. The new CinéSalon film series will be accompanied by events with leading artists of French Touch, including a master class, a panel discussion, and a rooftop dance party. EDM Anthems: French Touch on Film is presented in partnership with UniFrance, the Cultural Services of the French Embassy, Bureau Export/France Rocks, and French Move.

Since the mid-1990s, a group of French DJs and producers have revolutionized dance music with their distinct mix of disco samples and robotic vocals. Known as the French Touch, musicians associated with this movement—including Daft Punk, Kavinsky, and Air—have also put their mark on contemporary cinema. Presenting a series of films scored by and about DJs, EDM Anthems: French Touch on Film explores how French Touch has extended beyond the dance floors to transform the look and feel of cinema itself. Each screening will feature an episode of French Waves, the web series about French Touch music and its artists.

EDM Anthems: French Touch on Film kicks off on Tuesday, March 1 with the New York theatrical premiere of the 2015 documentary Daft Punk Unchained, the story of the masked French duo that would indelibly change dance music. 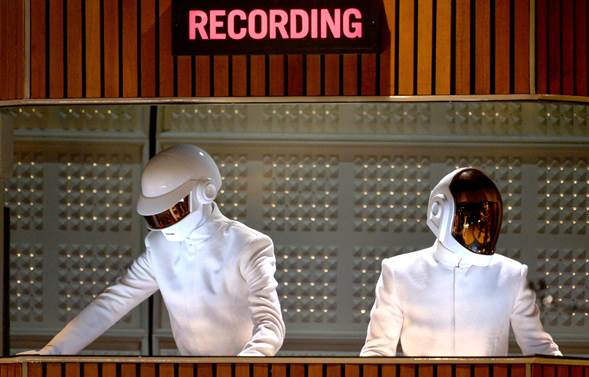