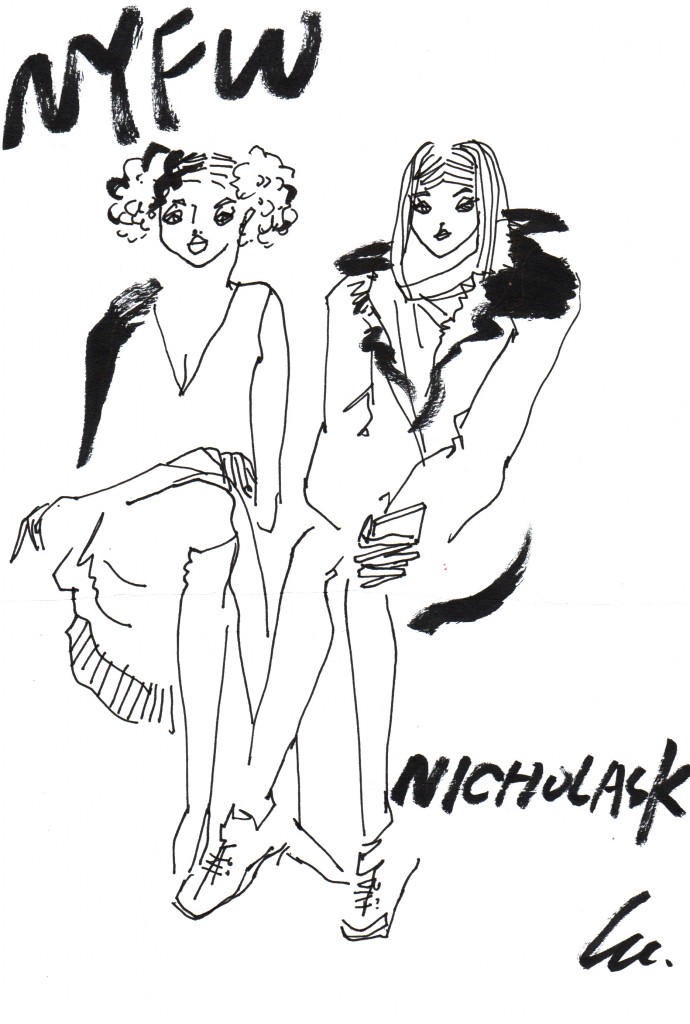 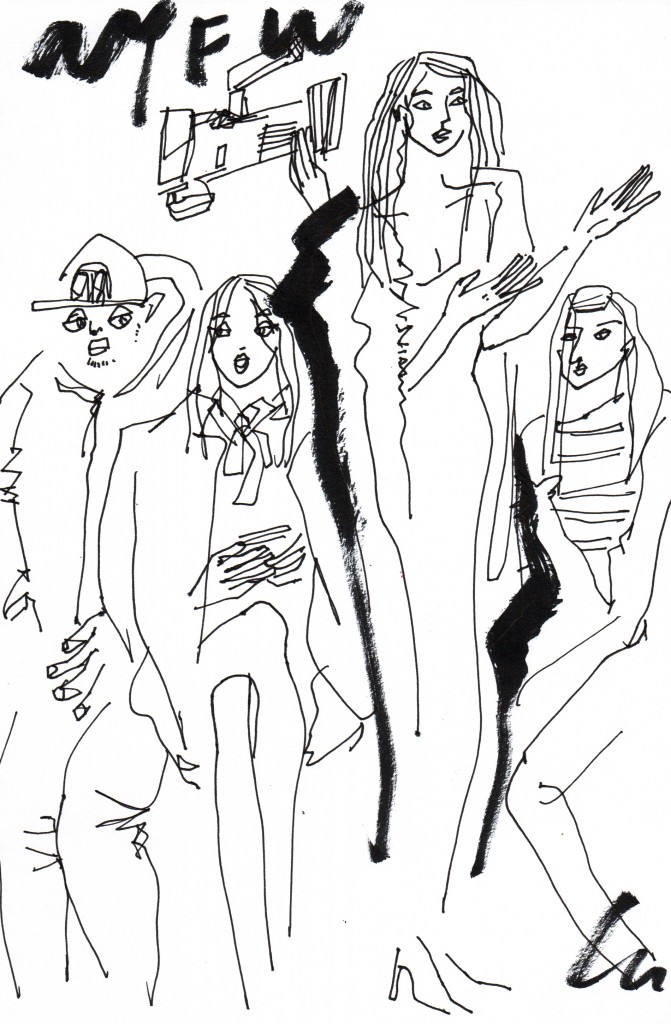 At the front row there were the singer Tashiana Washington, actress Arden Cho and Miss Universe Pia Wurtzbach. 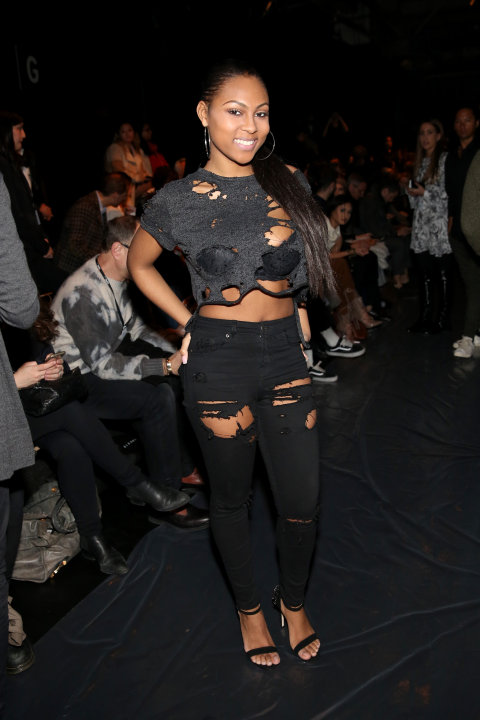 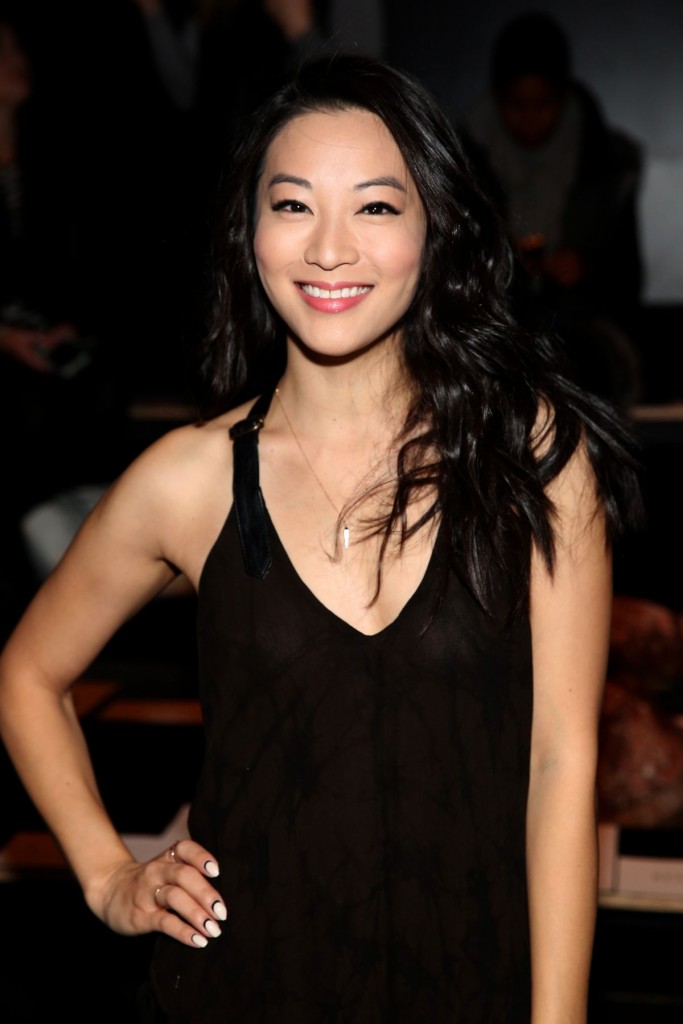 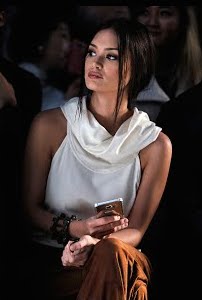 “This season it’s a little bit more dressed up, but still very urban,” 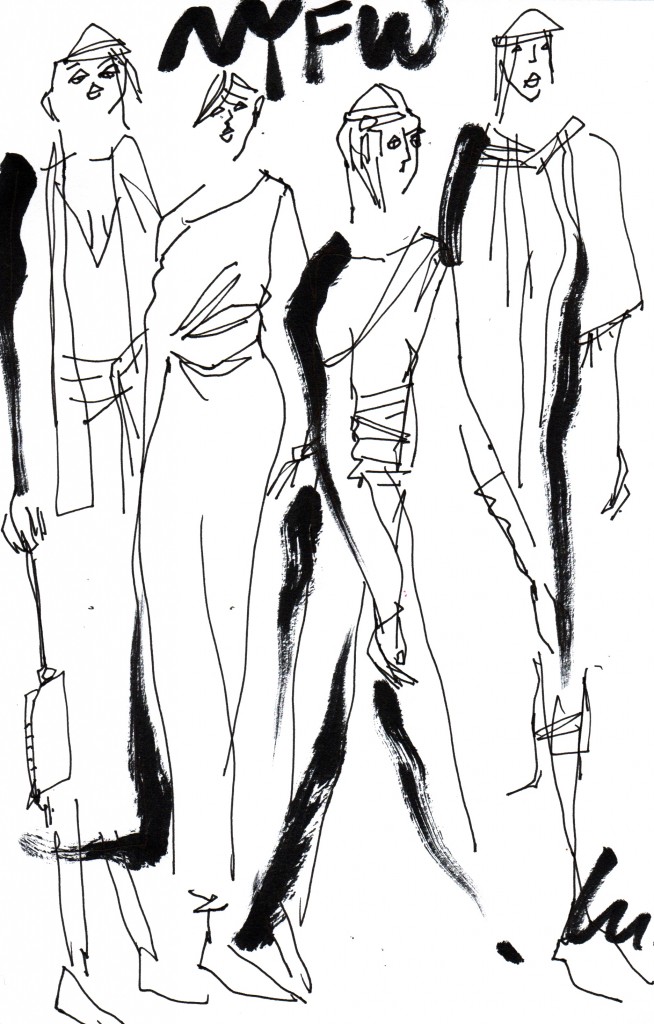 “We call it ‘Terminal Velocity’ because it’s really high-energy, really adrenaline-packed,” Nicholas said of the lineup. 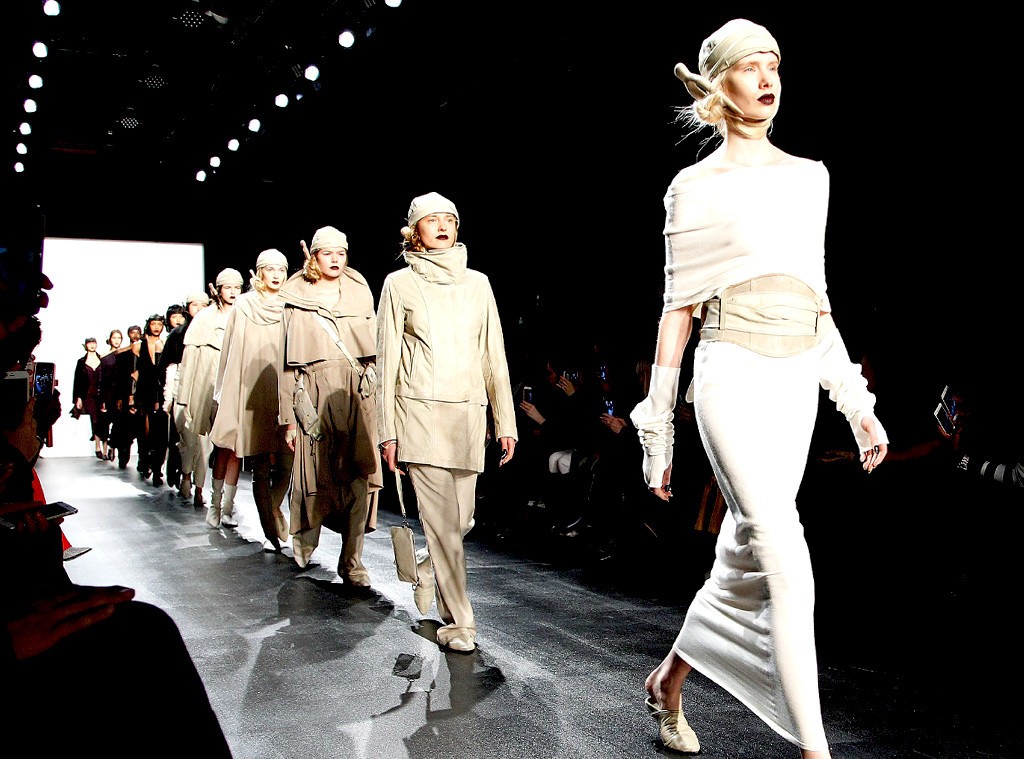 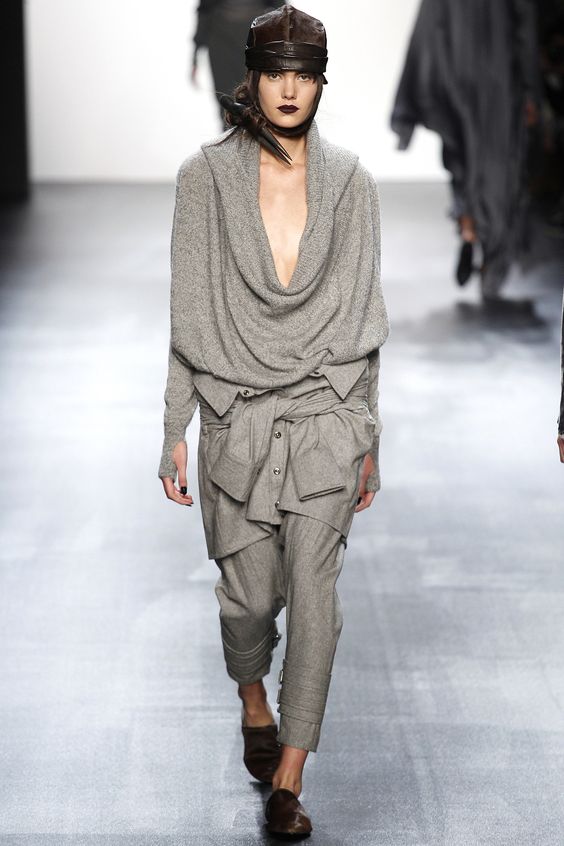 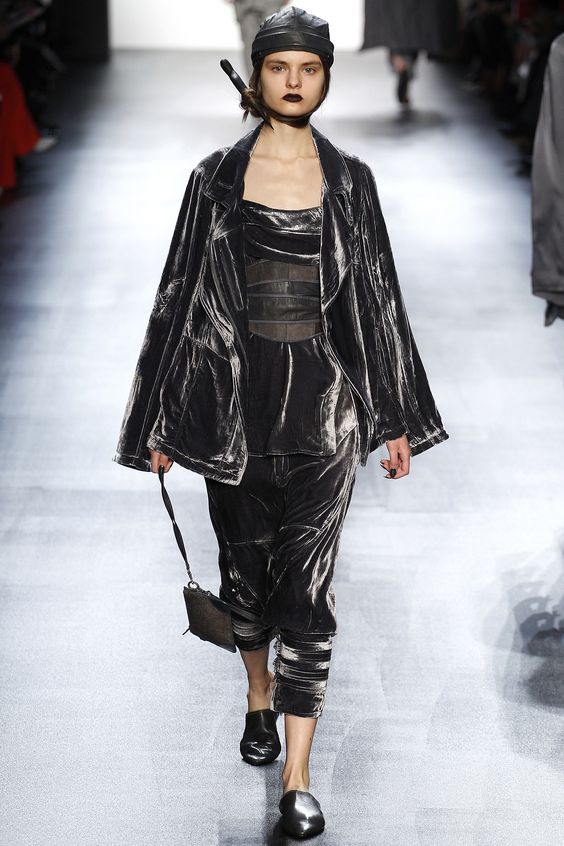 Saturday, February 13th, Heydoyou.com was invited to attend the Runway Fashion Show of Christian Siriano for Fall/Winter 2016 Collection. Below is the live sketch LULU (Yueming Qu) did at the show. 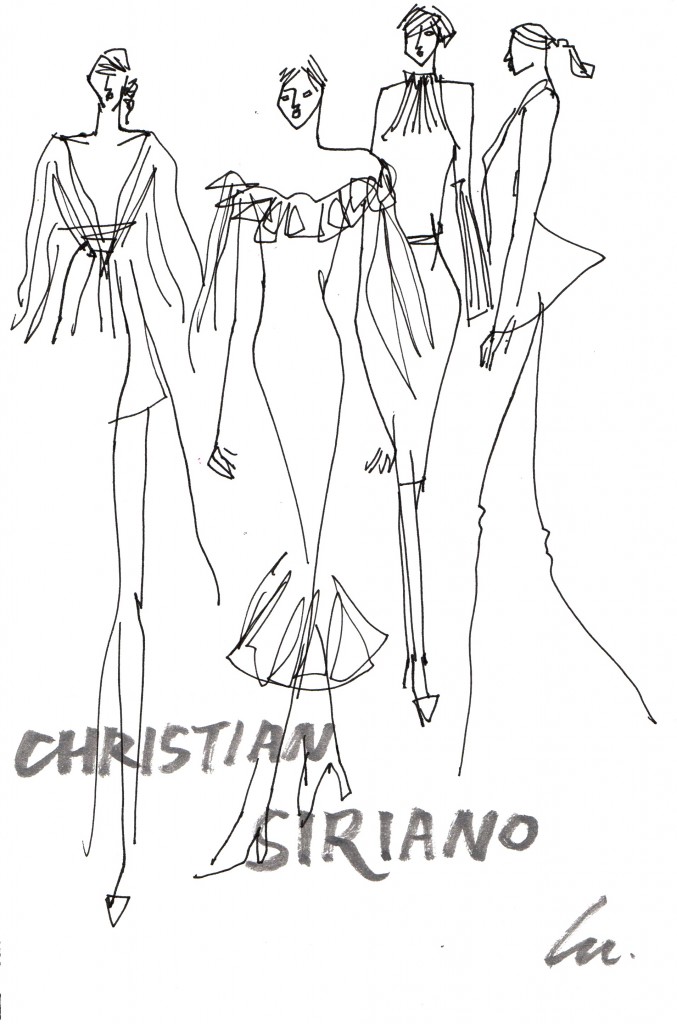 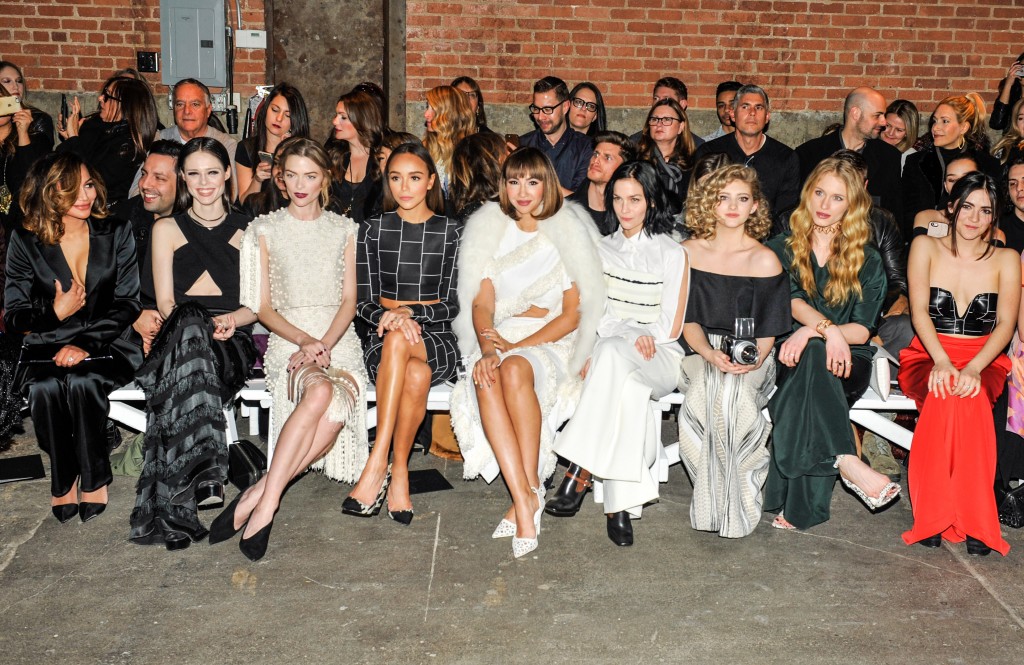 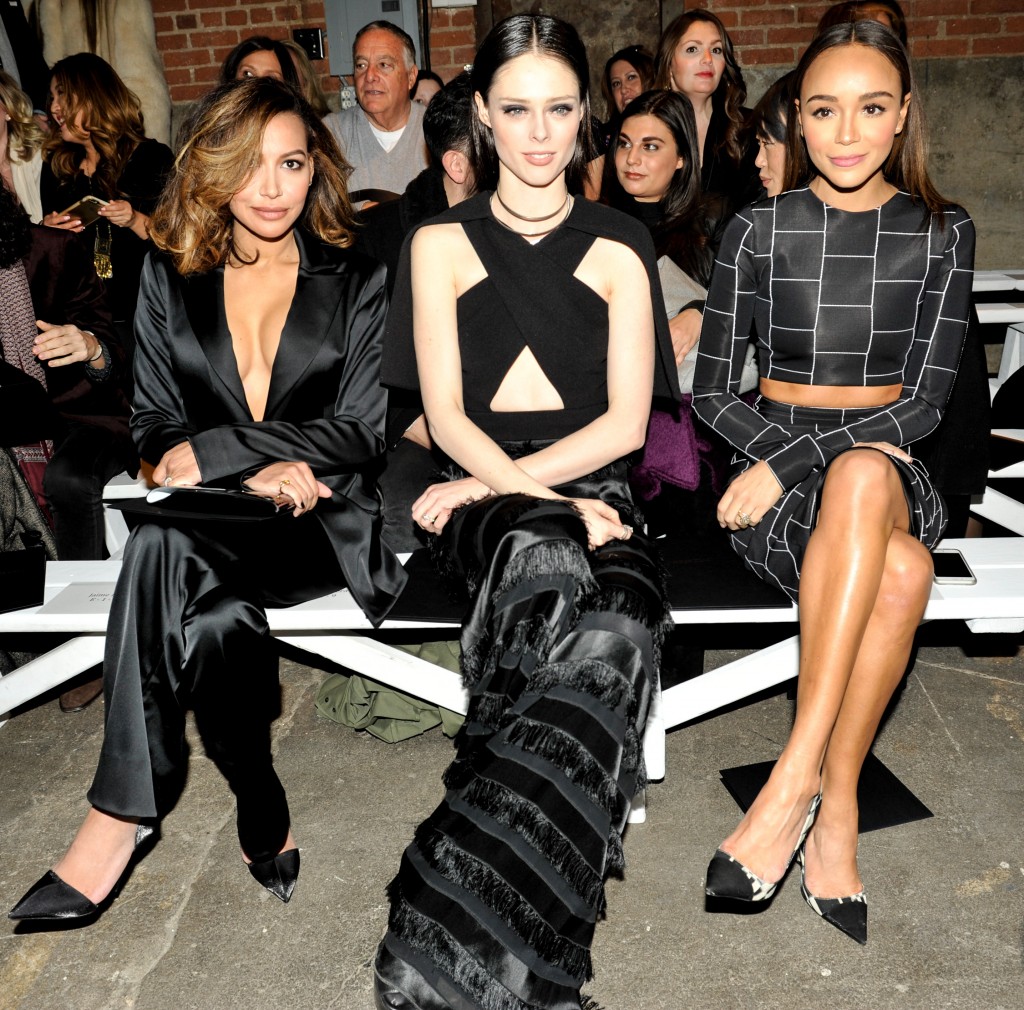 “My Fall/Winter 2016 collection was first inspired by artist Sheila Hicks’ “Art of the Yarn” exhibit. After researching her work and the idea of yarn design as a form of art, Christian Siriano became inspired by all the many different techniques of knitting and weaving in fabrications. They looked at different ways to knit, twist and manipulate fabric into pieces that had structure but were still soft and elegant. To modernize these techniques, they digitally printed knitted fibers onto silk jerseys, cottons and wool in order to capture the idea of a knit – without the process of knitting. Just as Hicks weaves textured narratives with yarn, they tried to create a collection with story progression.

This collection uses volume, texture, soft fibers, and masculine undertones in shape and silhouette. Menswear-inspired suits and tailored evening pieces balance it out. It was important to stay true to the inspiration while remaining mindful of their loyal customer and her love of femininity, and they are introducing her to a hint of tailored, Bowie-inspired androgyny.” 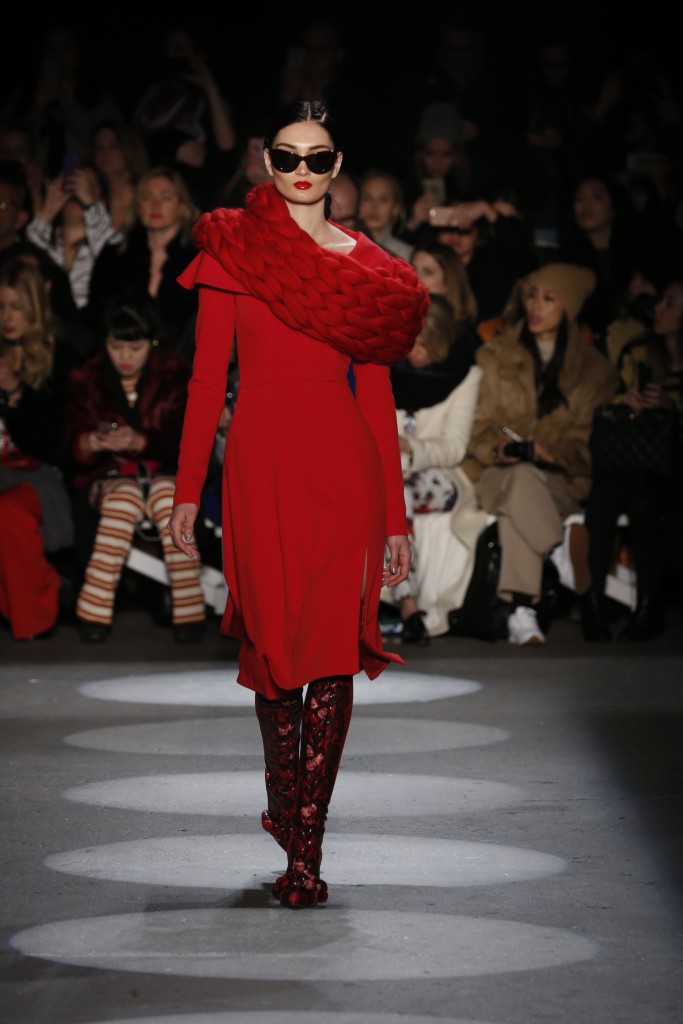 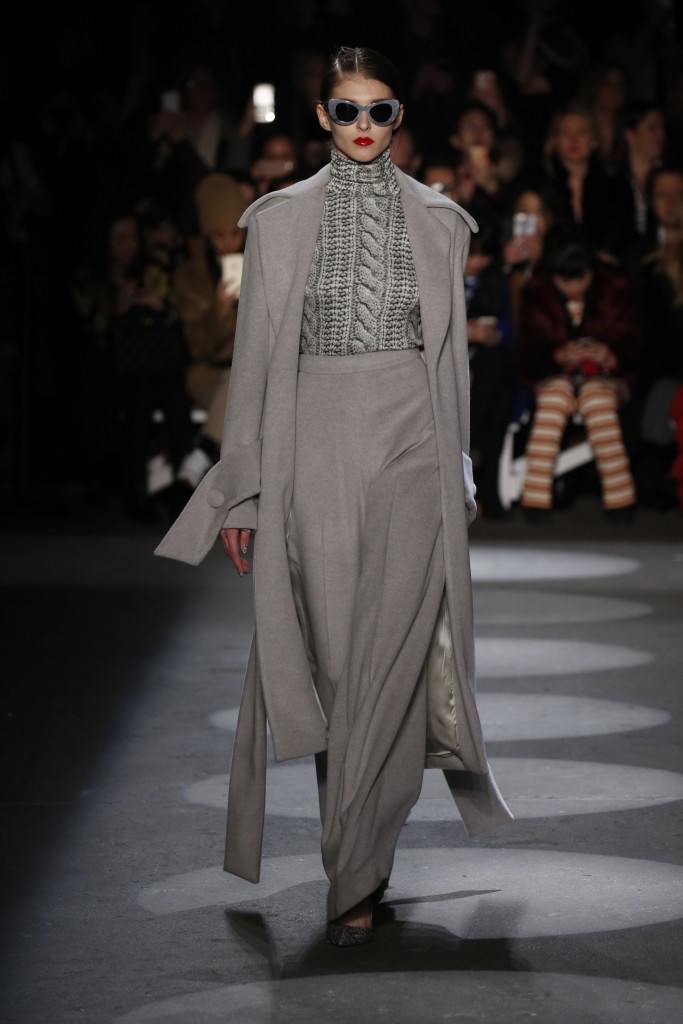 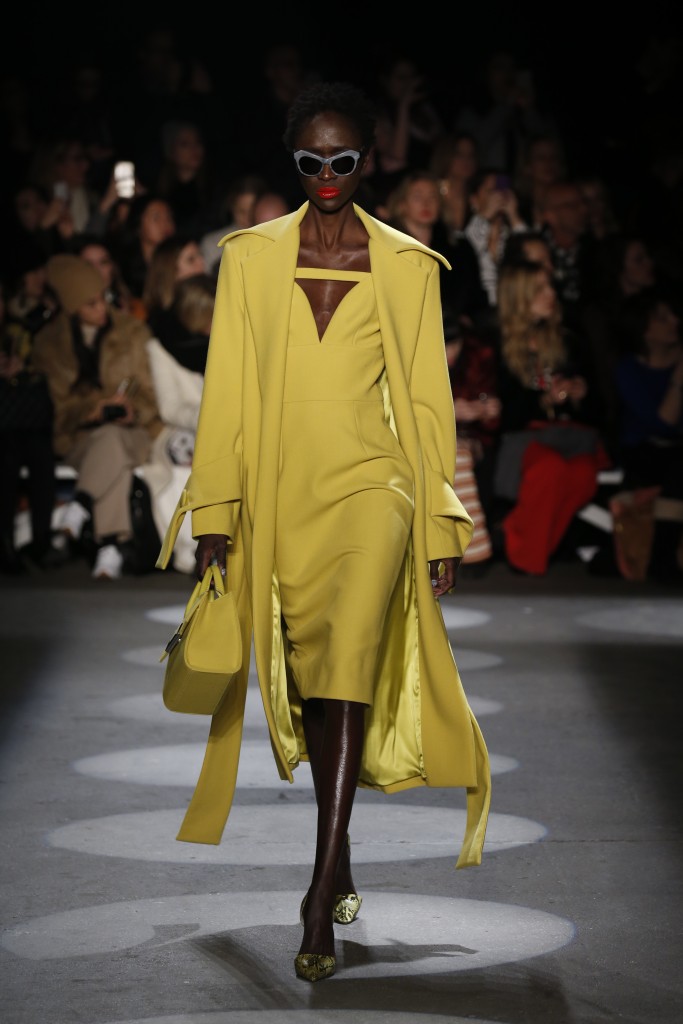 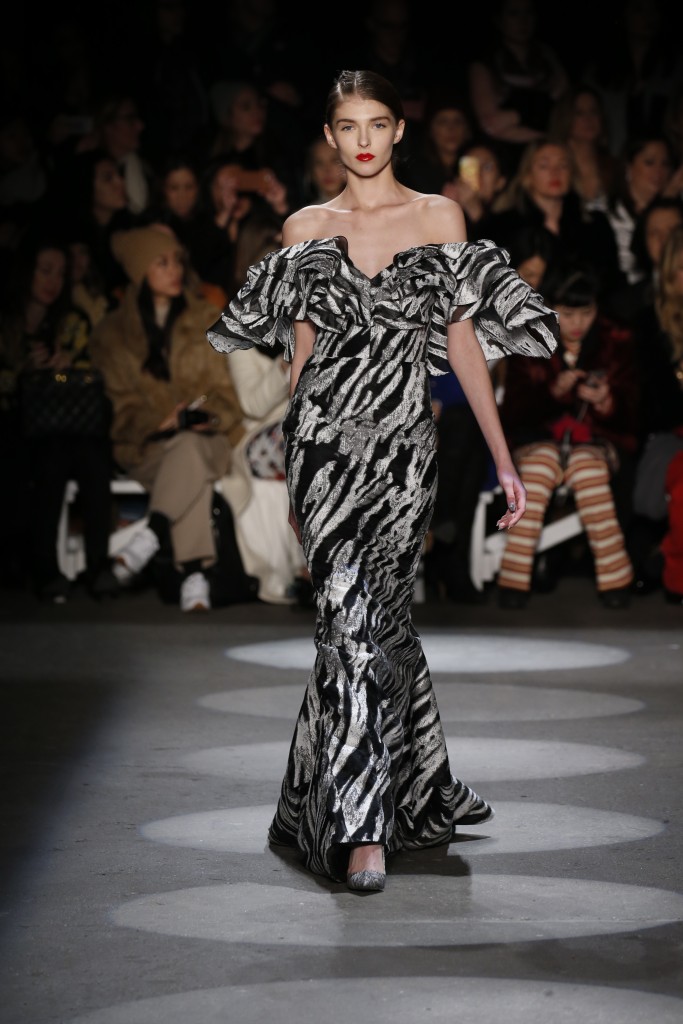 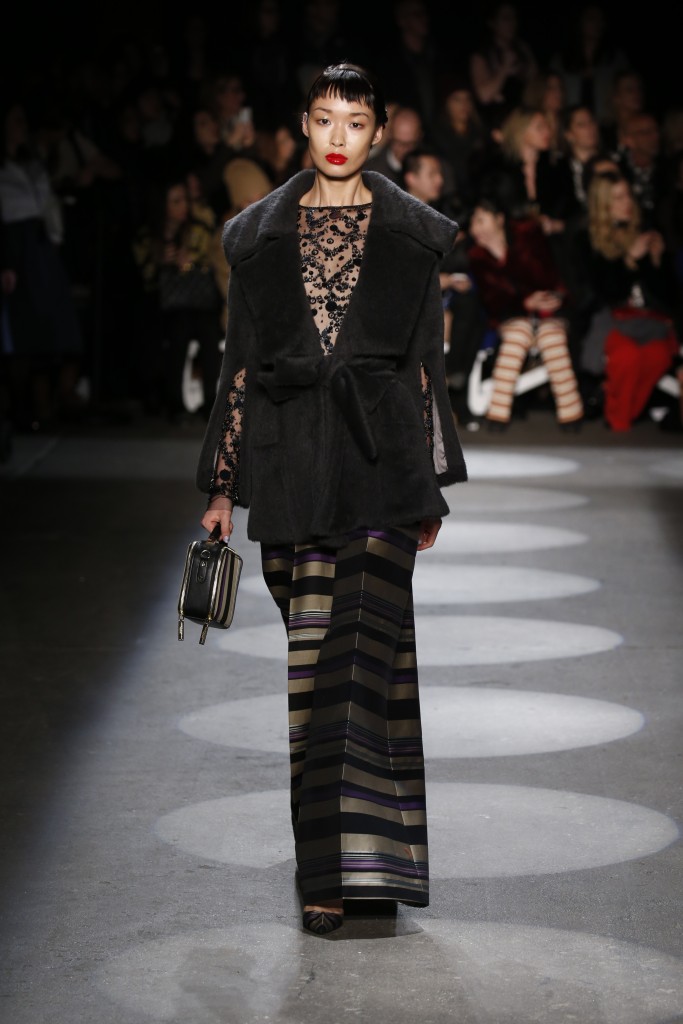 community. Christian attended the Baltimore School for the Arts and studied fashion in London,

where he interned with industry legends Vivienne Westwood and Alexander McQueen. In the Fall of

of America. September of 2015, he will show his 16th ready-to-wear collection. His designs have

appeared in some of the most respected fashion magazines around the world. Christian has

Swift and many more.