Actually, they didn’t walk into any bar. They walked into Hammerstein Ballroom in NYC for the first ever PlentiTogether LIVE show, on behalf of the new Plenti Credit Card from Amex.

I have to be honest, this was probably the most unique compilation of artists I’ve seen at a show. This includes the time I was 16 and went to Bamboozle to see Snoop Dog play after my favorite emo band, Say Anything perform. Black eyeliner, Motorola flip phones and Myspace!

Regardless, this was an AMAZING concert. The folks over at Plenti and Amex sure know how to throw a concert. Nick Jonas came on first and melted hearts as he popped up in a white t shirt, guns ablazin and belting out “Jealous” and “Chains”.

The crowd went crazy as he performed, and I think I may have even spotted Kevin Jonas up in the bleachers somewhere. Probably most surprising to me was Keith Urban. I’ve never been to a country concert before, but he disappeared from the stage at one point and magically appeared in THE MIDDLE OF THE CROWD shredding his guitar and converting every single person in there into a country music fan. Props to you Mr. Urban. I get why Nicole Kidman is married to you. 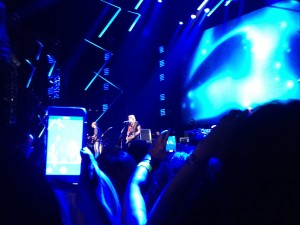 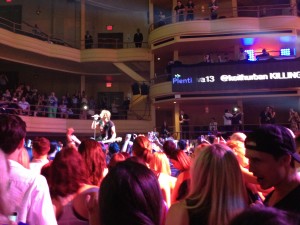 Finally, Pitbull, or MR.WORLDWIDE came on stage and threw the most explosive performance wrought with dancers, confetti, exaggerated hip thrusts and over the top amazingness. (Is that a word?)   Thanks so much to the folks over at Plenti and Amex for throwing this amazing concert!

And just to let you guys know..Plenti is a new loyalty program from Amex. It combines major brands like AT&T, Exxon, Macy’s, Rite Aid, Enterprise Rent – A Car and Hulu so that when you shop from any of these brands you can combine all your points into one place. That’s practical thinking! If you’re interested take a look at the new Plenti Credit Card from Amex by clicking here. 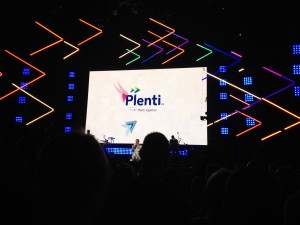 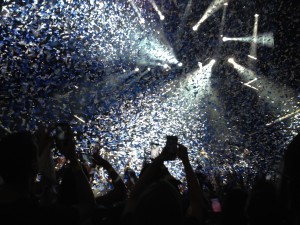 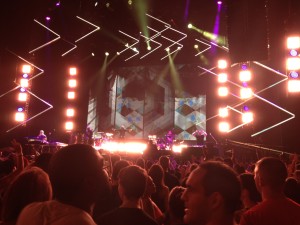 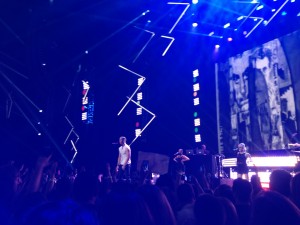 Finding the Perfect Pair of Sunglasses with Covry Sunwear

Travel essentials for people who’ve thought of everything