There’s never a bad time to get in shape and look great, but what better time than the summer? Here’s what you should do step by step!

Start By Seeing a Doctor

Whenever you’re thinking about making a change to your diet and exercise regime, you should first discuss things with a doctor. They’ll be able to make sure you’re on the right path and aren’t making a misstep. They’ll also give you extra tips and hints that could make the weight loss process a little easier.

This is especially important if you are older or have medical conditions that could make changing your lifestyle that little bit more risky. If you’re over the age of 65, Medicare will cover the cost of your visit, so you won’t have to worry about it costing too much. And it’s always better to be safe than sorry.

That means the best way to lose fat, no matter where it is on your body, is by doing plenty of cardiovascular activity. This means pushing your body hard by running or cycling. You can do pretty much anything that gets your muscles working and your heart pumping fast. Your diet is, of course, vital when you’re trying to lose some weight. It doesn’t need to be too complicated though. In fact, it can be pretty simple and straightforward. Just limit your carbohydrates and any foods with a high calorie count. These are the foods that cause you to put on and retain fat.

It’s not enough to just eat bad foods less often though. You also need to monitor your portion size. Far too many people don’t realize that they pile more food than they need on their plate. So, be careful and think about how much you’re giving yourself when you dish up for dinner.

The final step in the process is making sure your wardrobe is looking as great as your body for the summer. Make sure you move all those winter essentials to one side and focus on the summer items. Don’t throw away the good stuff from last summer like a lot of people do, just add some new items to what you already have.

Pick out a few items that are versatile and can be used in a number of different scenarios. These offer you the best value for money. And a simple patterned dress is a must for the summer, so don’t forget that. Then buy a range of accessory items that can be used to brighten up any outfit.

Now you know everything you need to know about getting in shape and looking great this summer. 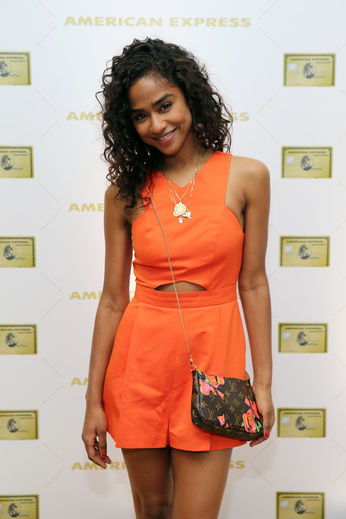 Guests also mingled through interactive elements that brought the new dining and travel benefits of the Gold Card to life. They enjoyed cocktails in an imagined airplane cabin, dined in a pop-up-version of Grand Central Oyster Bar, and enjoyed captivating views in a gold-tufted seating area on the breezy, outdoor terrace. 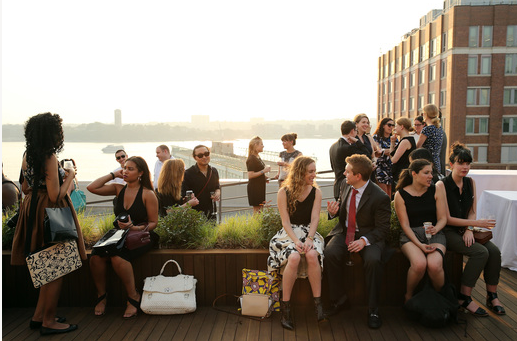 When it arrived on the scene nearly 50 years ago, the Amex Gold Card set the standard for credit cards and also brought with it a cache. Now, Amex celebrates the Card Members who set the gold standard today, embodying values such as hard work, resilience and creativity that define success.
Throughout the year, Amex will showcase creative collaborations by notable Card Members—all to celebrate the new Gold Card– including Alexander Wang (who custom designed a dress out of 500+ Amex Gold Cards); Gabrielle Hamilton, head chef of Prune (who will be providing original cocktails and menu items for the party); Cole Rise, travel photographer; and Jack Sutter, creator of TGT wallets.
0 Comments
0

Surely by now you’ve heard of the new by Obsessive Compulsive Cosmetics, Cosplay, right? It’s now officially available! As expected, OCC does not disappoint in the pigment department. Super-saturated as always, long lasting and head turning colors that are to die for. 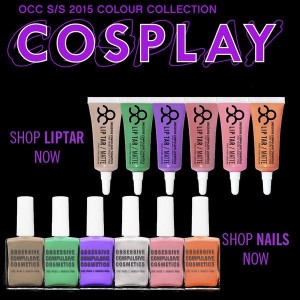 Make up artists, other bloggers and myself were lucky enough to be invited to the OCC Flagship store in Manhattan, where we were the first to see the new S/S 2015 Collection. When I heard that the new range was called Cosplay, my first thought was, “Oh! So it’s was inspired by cosplay or cosplayers, literally.” Cosplay by definition, is the art or practice of wearing costumes to portray characters from fiction, especially from manga, animation, and science fiction.

After speaking with founder, David Klasfeld first hand, the idea of the range is actually a more abstract take on the act of cosplaying and more inspirational. When I think of cosplay, I think of dressing up like Wonder Woman. The line is inspired by and gives wearers a mature hero, like Jessica Lang. It’s a playful take on a serious line, like OCC. The colors give you the opportunity to change into a new version of you, without actually dressing up! Though personally, I’d love to dress up like Constance Langdon from American Horror Story season one.

Normally, I’m a girl that loves pinks and nudes. Maybe I’ll wear a deep wine colored lip if I’m feeling dark. Wanting to be daring, I mixed Cosplay, the teal-toned matte green, with Femme, a true baby matte pink, and it gave me this gorgeous sea foam green!

Hyper saturated, the Lip Tars and matching Nail lacquers combine for a monochromatic look, as shown below. 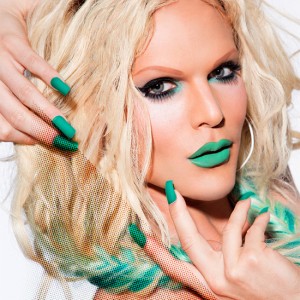 In case you didn’t already know, all Lip Tar finishes contain organic hemp oil and soy-derived vitamin E, for a finish that feels as good as it looks. They also contain peppermint oil, which feels oh-so refreshing!

You can purchase OCC products on their site. Guess it’s time to shop!

My very first music festival was epic!  I joined beauty bloggers and editors at the swanky DOVE VIP Cabana to enjoy music, sun and food in style! The amazing technology of beauty development from Dove speaks for itself. The marketing and product development team showed the density of Dove foam versus other brands.

Using fruit as a demo, the orange skins were also washed with Dove remained plump and moisturized vs the ones that were not (dried out exposure).

Huge thanks to Dove for an incredible and unforgettable weekend!

Wave bye bye to ex-boyfriends and players! Didn’t you hear that commitment is the new black and true love never goes out of style? We salute the men in our lives who are new dads now this Father’s Day!  For the Dapper Dad, we present you TOM FORD NOIR from FragranceNet.com

Nothing says, you are stylish dad like TF. With the sleek all black packaging, this is for the very ‘private’ dad. He doesn’t brag on social media or have 1000 friends but those who are closest to him mean the most: his family!  Let me be mysterious and sensual at the same time with notes of Bergamot, Violet Flower, Tuscan Iris, Black Pepper Oil, Benzoin Resin, Opoponax with Tom Ford NOIR. There’s a new face here at HeyDoYou and that’d be me.

Hello, Everyone! My name’s Andrea and I’ll be joining Yvonne this summer here on the blog! There’s a lot a happening and we can’t miss a beat, so expect posts from me reviewing all sorts of products, exciting press events and more. 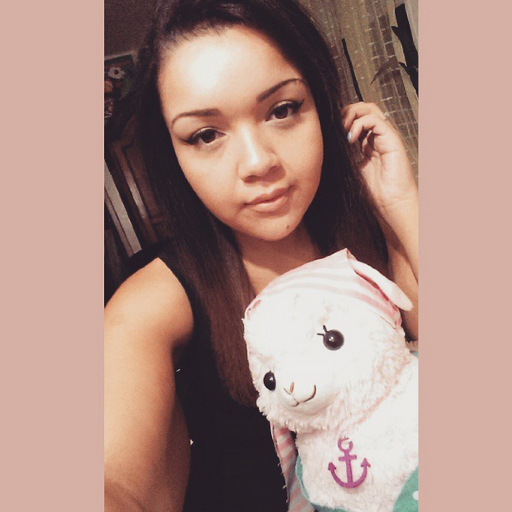 “But who are you!?”, you must be wondering. I’m a Graphic Designer born under Gemini from Brooklyn with a BT in Communication Design. I’m an artist by trade, living the Lolita life with a love for all things cute, kawaii and pastel. True to my “Artist from New York” roots, you’ll often find me wearing head to toe black…I know, I know…pretty contradictory, huh? I guess you can say I’m like a matte black easter egg filled with sparkly hard candy, ha! I like fashion, yummy food, macarons (obsessed!), video games and being in the know. If you’re curious, you can find samples of my work over on site!