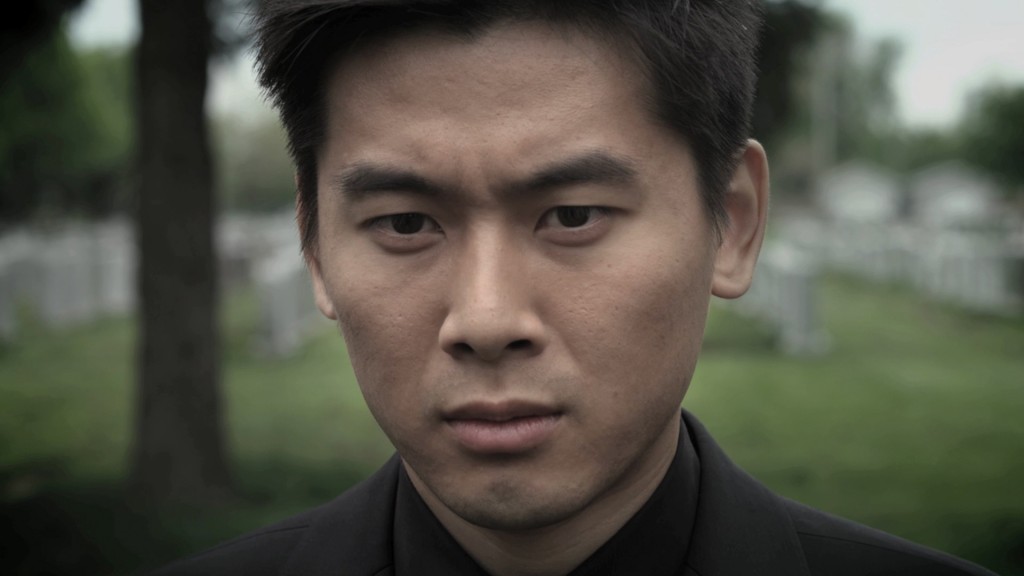 FRIENDSHIP, TRAGEDY, AND A HIGH SCHOOL PACT, DRIVE A GROUP OF ASIAN NORTH AMERICAN TWENTYSOMETHINGS TO BECOME MILLIONAIRES BEFORE THEY TURN 30. FACED WITH THE MASSIVE PRESSURE TO SUCCEED IN A YOUTH AND WEALTH-OBSESSED SOCIETY, HOW FAR WILL THESE FRIENDS GO TO GET RICH QUICK? Toronto, Canada — Jaded Pictures is proud to present the Web Series World Premiere of MILLIONS, an intricate portrayal of Asian North American millennials mining their life ambitions, while confronting the obstacles that come with love, sex, drugs, and greed. Praised as a “brave drama” by Tubefilter at the 2013 New York TV Festival and Winner of “Best Direction” at the 2013 Marseille Web Fest, MILLIONS explores the dark side of ambition with a group of diverse Asian North American characters that shatter stereotypes and give us a genuine look at contemporary life as an Asian growing up in North America. This cast of characters proves that Asians too can behave as good or as bad as they want to. 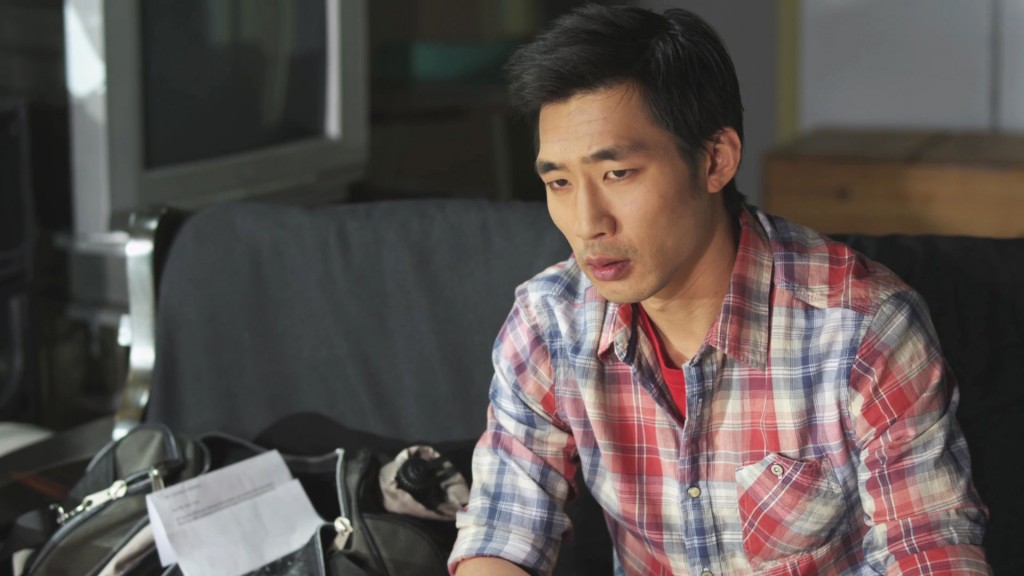 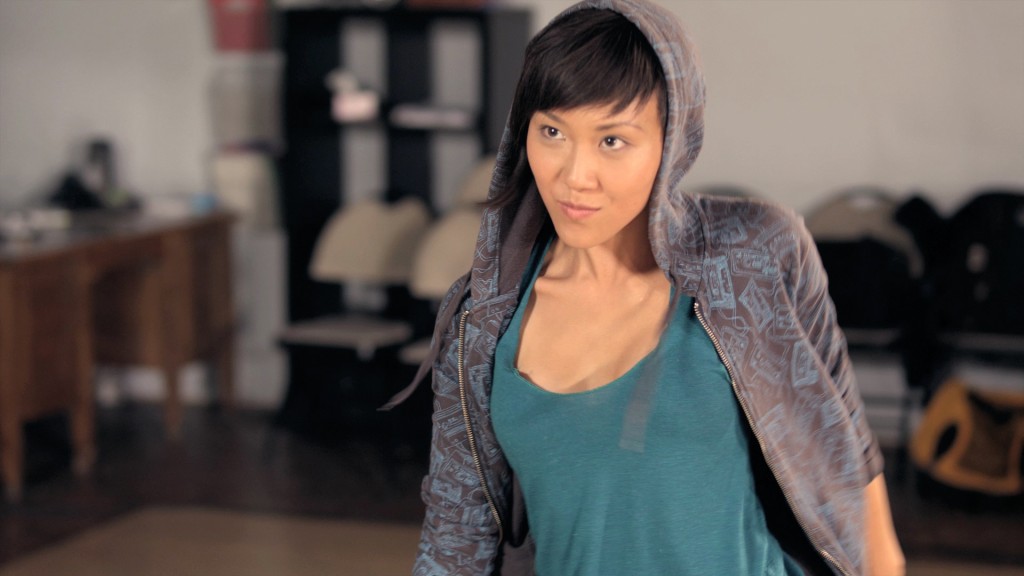 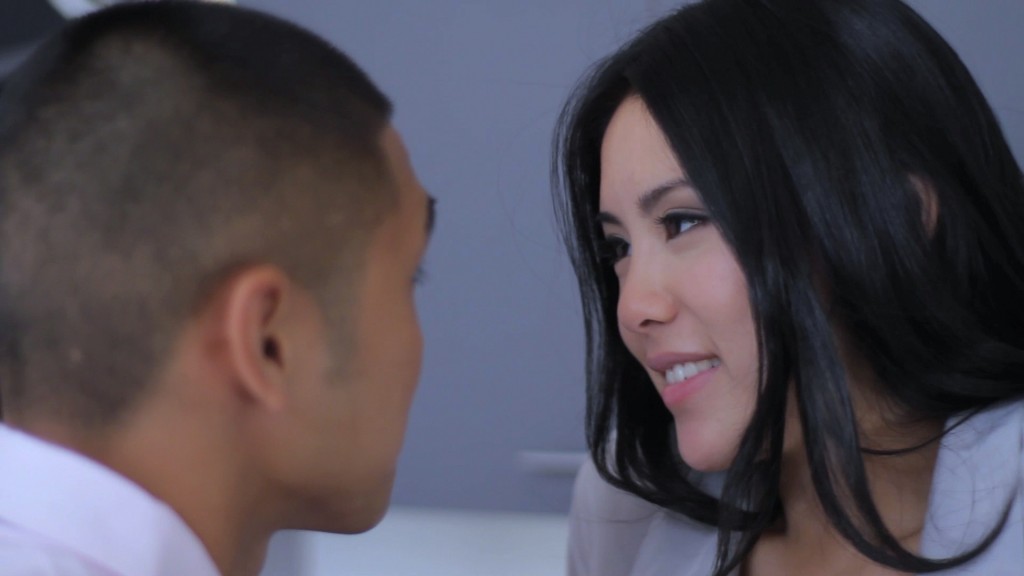