Alicia Keys is a 15-time Grammy Award-winning singer/songwriter/producer, an accomplished actress, a New York Times best-selling author, an entrepreneur, and a powerful force in the world of philanthropy and in the global fight against HIV and AIDS.  She has sold over 30 million records worldwide since making her debut in 2001.  Keys is currently working on the follow-up to her last studio album, Girl on Fire. 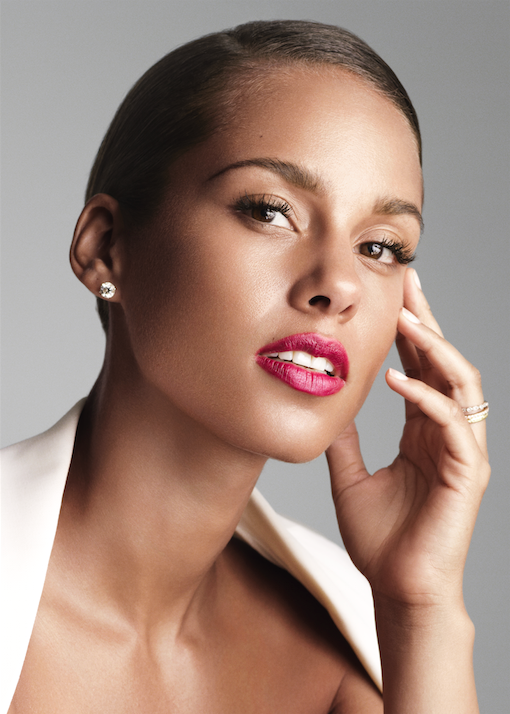 Parfums Givenchy Global President Thierry Maman said: “Alicia is a remarkable woman whose charismatic personality and magnetic beauty are perfectly in line with what Givenchy has always been: noble, distinctive and unexpected. We very much look forward to working with her on an exciting new perfume project.”

“Givenchy has long been one of the world’s most iconic luxury fashion houses, and a personal favourite of mine,” said Alicia Keys. “To be a part of their prestige and elegance is a thrilling moment. I’m honoured to introduce the world to the newest scent by Givenchy.”

How to Tame Summer Frizz