Inspired by a 5,000 year-old ancient, Indian design worn by Mahatma Gandhi, this modern twist on a classic is so many things: unisex, adjustable, eco-friendly  and fully sustainable – made from 100% vegan, biodegradable natural rubber still sourced directly from the founders’ own family farms in the South of India, creating a super comfortable, yet durable fit perfect for the boho fashionista on-the-go or the laid back yogi.
Gurus come in ton of different colors, all available for $29.99 on ilovegurus.com/shop

What makes gurus even cooler, is their commitment to giving back. By teaming up with Trees for the Future, pledging to leave more than they take, gurus plants a tree for every pair of sandals sold. In this way, gurus is more than doing its part to return precious resources to the Earth for future generations to enjoy.
For more on the gurus story, please visit ilovegurus.com/video and/or connect on Facebook, Twitter and Instagram.
0 Comments
0

It was raining Crocs today on 34th street where Vanessa Lachey helped kick off summer at the Crocs Grand Opening of their flagship store in New York. The actress and TV personality looked stunning in an ivory dress, pairing them with fabulous pair of Crocs cap toe flats and a gold cursive necklace reading, “Camden.”

The day began with a ribbon cutting ceremony outside the bustling storefront where Vanessa cut the inaugural ribbon alongside Crocs executives Dan Hart (Chief Legal and Administrative Officer), Dale Bathum (Chief Product Officer), Greg Sullivan (General Manager of the Americas Region) and Mario Caruso (34th Street Store Manager). Sullivan gave an announcement to fans who gathered around the store to cheer on Crocs and welcome them to the neighborhood.

After the ribbon cutting, Vanessa continued inside where she was greeted with a Crocs cake from Carlo’s Bakery, Home of TLC’s Cake Boss, who recreated the New York store’s exclusive “I (HEART) NY” Crocs. The new mom glowed about her family when asked about them. Lachey shopped throughout the two-story retail space picking out some shoes for her family – baby Camden and husband Nick.  But she spent a majority of her time at the Jibbitz bar decorating a Crocs backpack for baby Camden stating, “Camden is gonna flip when he sees all of these! They have all of his favorites – Goofy, Cars, and Batman!” 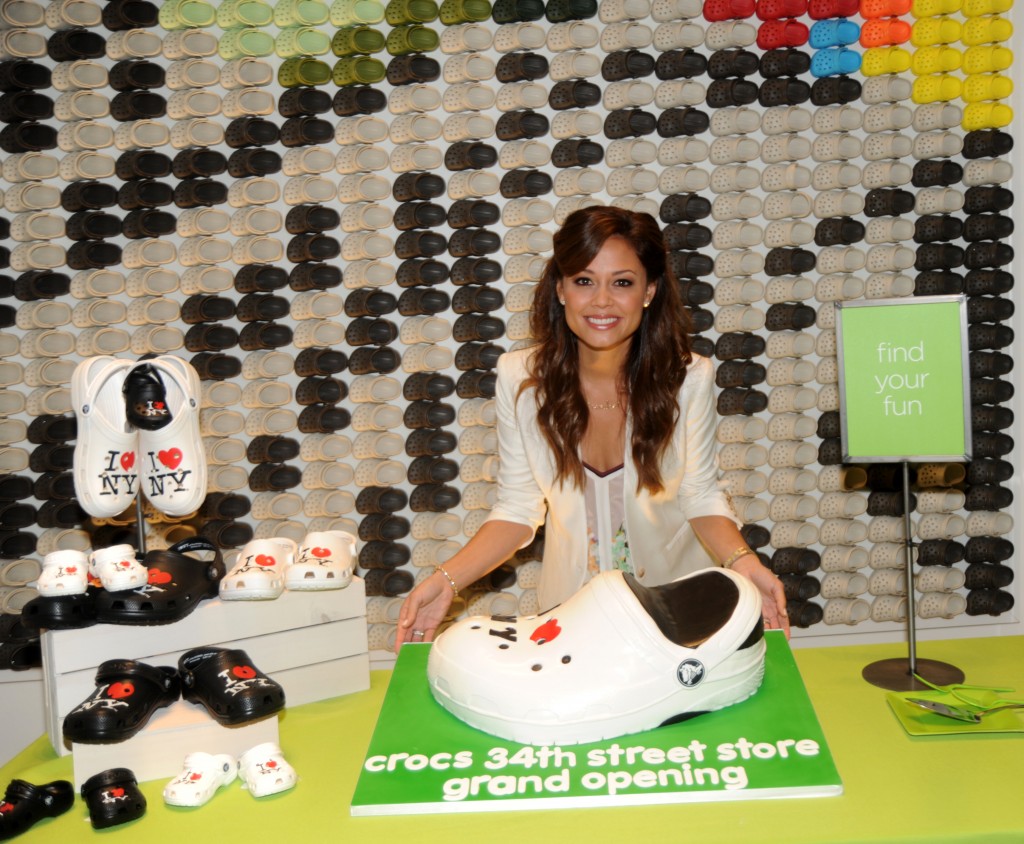 She went downstairs and browsed through their selection of over 300 different pairs where she picked up another pair of Crocs Flip Flops for husband, Nick Lachey. “He stole the black pair from one of his friends, so he’s gonna be excited when I bring these brown ones home!” 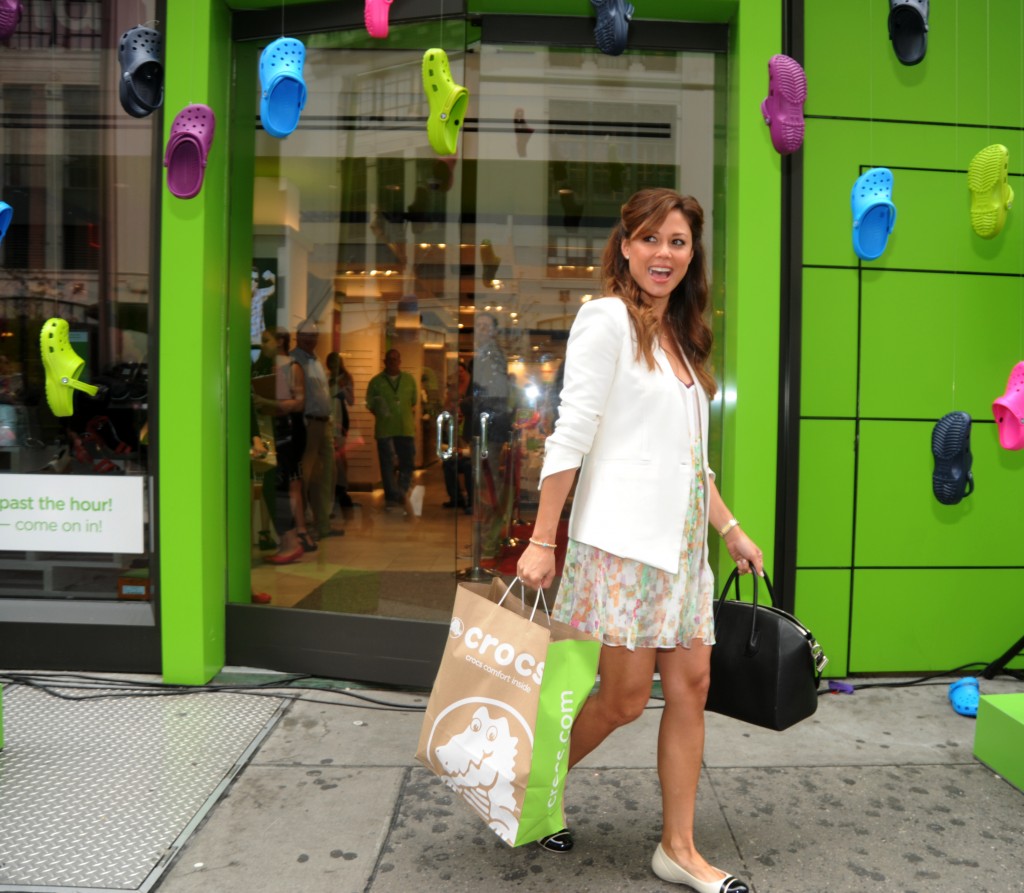 The store was open to the public and New York centric prizes were given away at every :34 of the hour including backstage Yankees tickets, helicopter rides around New York, dinner experiences, spa services and more!

When I first discovered the VEMMA drinks – I realized a lot of my friends were already drinking it!  Full of Vitamins, Essential Minerals, Mangosteen & Aloe. Liquid Antioxidant Goodness and Nutritional Nut! Mangosteen and aloe are both favorites of mine so this was a no brainer. 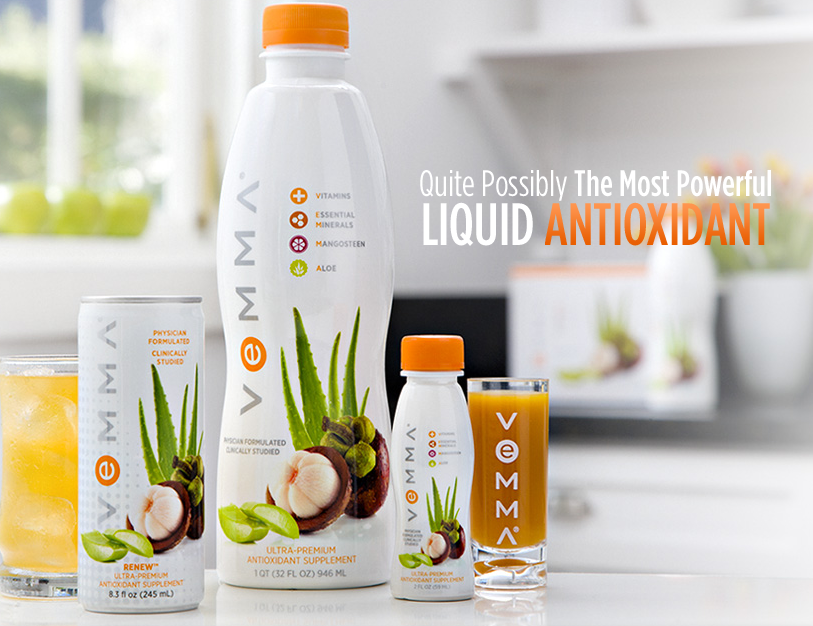 Vemma drink is small and powerful. It is best chilled and can be served with ice. The taste is not sweet and not strong, just remember to shake it before you open it.

Vemma Renew™ is an ultra-premium nutritional beverage that provides the essential nutrients needed to maintain overall health and well-being*. With only 45 calories and 5 grams of all-natural sweeteners, the flavorful, caffeine-free, non-carbonated drink is packed with antioxidants and features 2 ounces of the physician-formulated, clinically studied Vemma formula along with 20 mg of silica, which is known to help maintain healthy skin, nails and hair.* Along with Silica, Vemma Renew contains anti-aging properties and a formula that supports collagen production, which gives Renew the added benefit of appealing to the beauty conscious consumer looking for a healthy approach to beauty from the inside out.* For more information please visit: www.vemma.com/vemmarenew/.

Be Mini Couture is here! A Brand NEW online designer children’s apparel website featuring children’s fashion from Stella McCartney to Dior to Appaman. They carry both girls and boys clothing for ages 6 months to 10 years (with the majority of inventory between ages 6 months and 4 years). There are new product daily and started by mom-treprenuer Heidi.

The website is beautiful and easy to navigate with amazing customer service. Makes gift giving, returns, shipping, sizing, etc., as easy as possible! You can BUY and RENT (aka borrow) – similar to a “Rent the Runway” for kids – so anyone can get gorgeous children’s apparel at all price points. 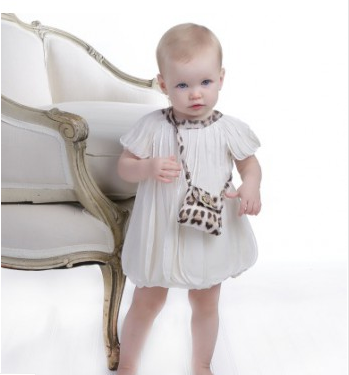 The founder, Heidi Lieske, is a mother of 2 young boys (Cobb, 3, and Fitch, 1), this has basically become her third baby.

Exciting news for your BITTY!

I am a huge fan of summer because of my birthday and all the frozen treats available at this time of the year!  There has been a huge trend in Yogurts recently from frozen to Greek to yogurt competitions, showdowns and savory varieties. 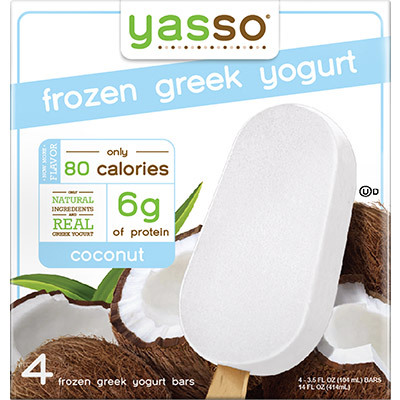 I found the best one of all and it took some hunting!  The YASSO frozen yogurt bars are awesome! 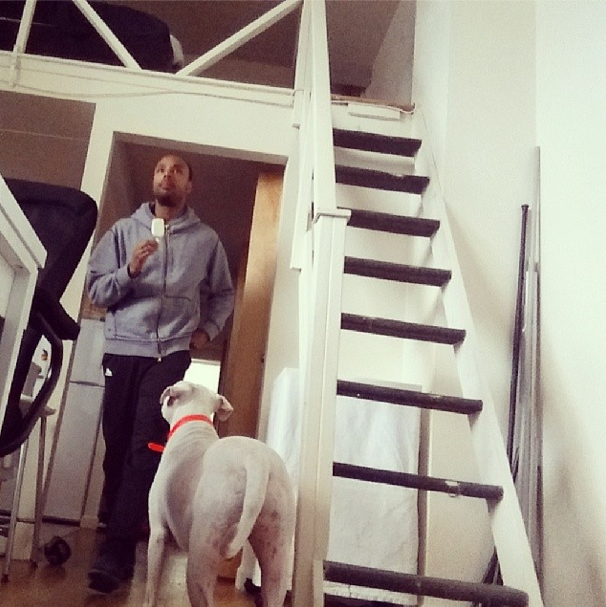 They are small, tasty and satisfying. Not too sweet, not too many calories and totally yummy.  Their range of flavors means that you can have a different Yasso whenever you feel like it and it can be a dessert, a breakfast or even snack. 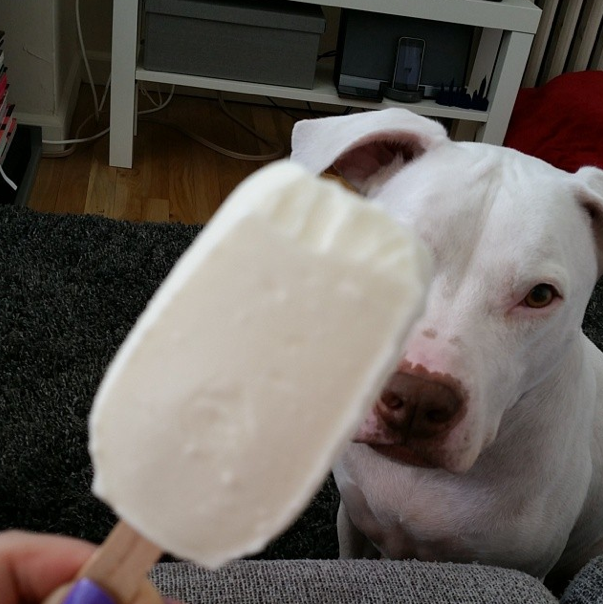 Have you tried Yasso yet?

Here’s a little bit about Sanuk. Known for their fun and funky style and incredibly comfortable footbeds, Sanuk is the perfect casual shoe! I can’t wait to try them and wear them all summer. They are truly innovative, versatile and oh-so fun! 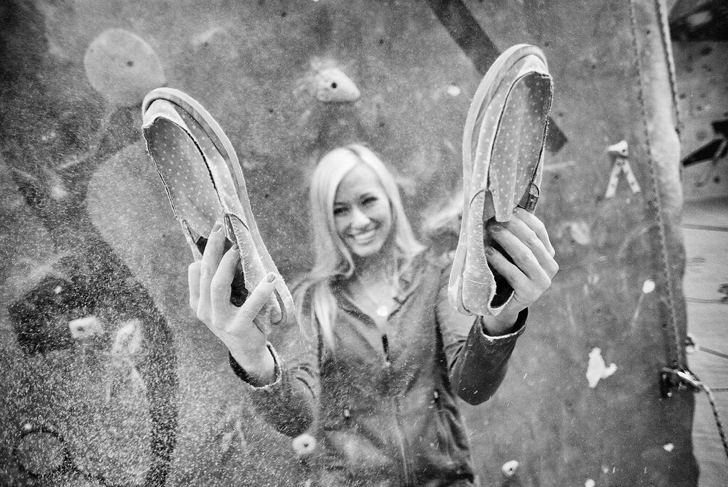 Some quick facts:
·         Sanuk has a large flip flop collection for men’s and women’s – many of them made with REAL Yoga Mat footbeds!
·         Not-A-Shoe” philosophy, meaning that every shoe from Sanuk is technically a sandal.   Patented tab construction creates the most comfortable sandal footbed with a shoe upper.
·        Perfect Travel shoe! – they’re light, foldable and slip easily on and off…a blessing when you’re waiting at security + great to pack in your bag.
·         Most of the shoes are made with Vegan and Vegetarian materials – so they keep your feet and the earth happy.
·         Prices range from approximately $20 – $90, with most Sandals in the $35 – $40 range and Sidewalk Surfers in the $50 – $60 range 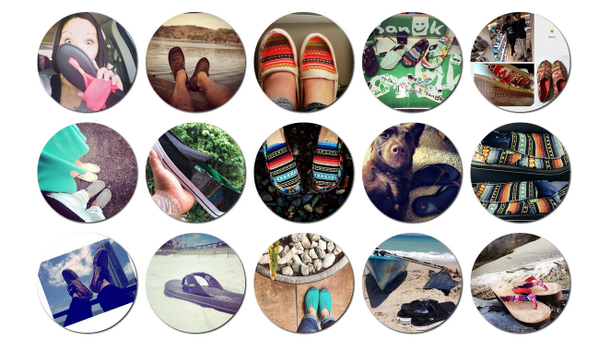