ALPHA GIRLS premiered on Wed Feb 26th only on Mnet America and I saw it on Youtube last week! 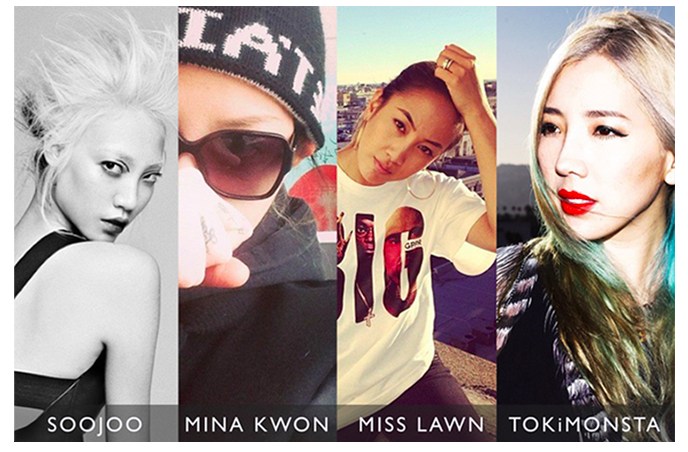 I just watched the first episode and it looks great :]

Alpha Girls follows four jet-setting, career driven girls at the top of their creative games as they juggle work, relationships and everything in between to grow their brand and themselves personally. Capturing the essence of their hustle and the drama of their everyday lives, Alpha Girls will reveal each of their individual and universal journeys as they work with some of the biggest names in the music and fashion industries.
Alpha Girls is brought to you by Mnet America, the first and leading national, 24/7 English-language television network in the U.S. for all things Asian cool. It uses video, digital, experiential and social media channels to reach Millennials with lifestyle content inspired by Asian pop culture and entertainment. This includes the leading 24/7 English-language television network in the U.S. targeting fans of K-pop music, anime and other genres of entertainment growing in popularity throughout Asia and around the world. An advertiser-supported network – distributed in over 30 DMAs through Comcast Cable, Time Warner cable, FIOS TV, Cox cable, Charter Communications and via TV Everywhere – Mnet America is the first U.S. television property of CJ E&M, Asia’s leading entertainment company and a unit of the CJ Group. Mnet America is headquartered in Los Angeles.